Jordan Brand to Adebayo: Welcome to the family, Bam

THREE seasons after he signed with Nike in his rookie year, Bam Adebayo gets to head over to the GOAT’s pen as the Jordan Brand signs up the 6-foot-9-inch Miami dynamo.

“Welcome to the family,” the brand warmly greeted him in an announcement.

Previously, teammate Jimmy Butler was signed with MJ's subsidiary brand under Nike. But Butler decided to leave Jordan Brand in January of last year, and signed with Chinese shoe giant Li-Ning that November.

Jordan Brand ran an interview with the Heat’s big man, touching on his love for the shoes, as well as his motivation on the court. They also published a few photos of Bam rocking some grails, including an AJ3 'Cool Grey' and the just-released AJ6 'Carmine'. 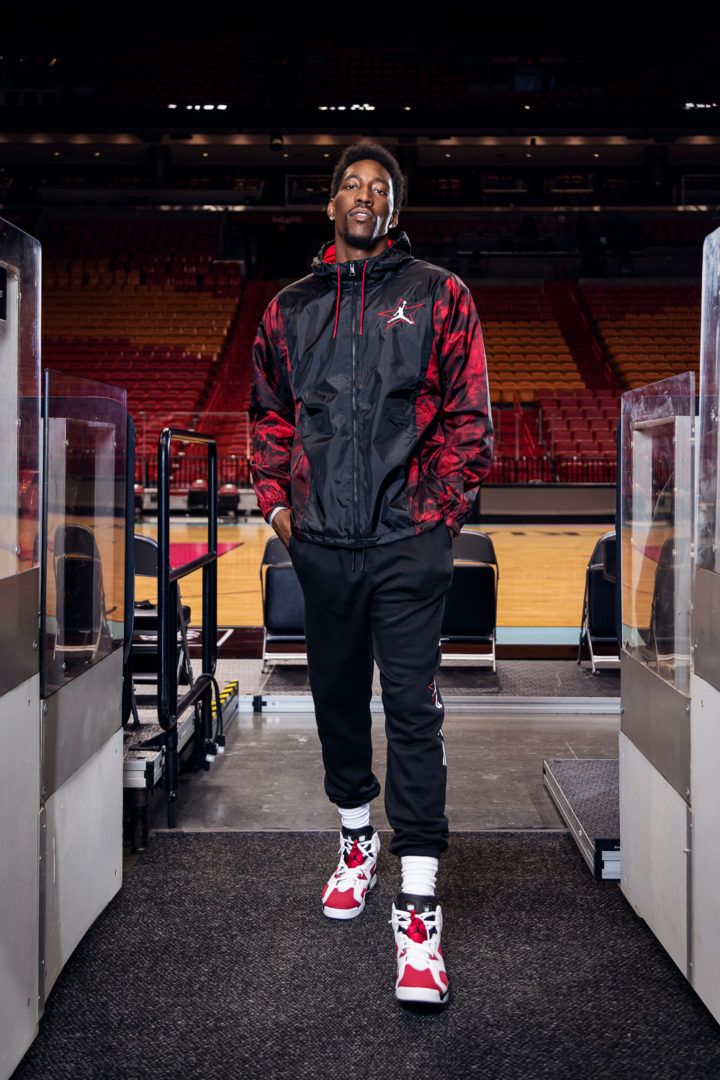 “She’s a single parent and raised me through the struggle,” he told Jordan Brand. “My competitive nature is influenced by how she’s built. She’ll never quit. She is one of those people who has no filter. That’s where it comes from, it’s just in my DNA.”

Mama Adebayo, who uprooted the family from New Jersey to North Carolina to build Bam’s basketball future, is certainly happy about him being signed with Jordan Brand.

He said, “When I told her, she gave me a fist pound and was like, ‘You on Jordan now!’ She’s cool with it, and she’s going to be geeked to get some Js now.”

Now that Bam is part of the fam, he professed his love for the AJ11.

“There’s just something about the Air Jordan XI that I really love. I started to hoop in them once I got into the league, when I finally had enough money to buy multiple pairs,” he said.

The Air Jordan I Low was also a recent favorite. But he’s excited to get his own official PEs, just like other Jordan Brand athletes like Zion Williamson and Rui Hachimura.

“The simple fact that I get to is mind boggling,” he said. “Not many in this league get the opportunity to do that. Just being able to say ‘that’s my Jordan’ is incredible.”