OTHER than his tenacious longevity as one of the basketball’s pioneering Asian-American players, Jeremy Lin has also been known for his faith.

Years removed from the Linsanity phenomenon, Lin, who is currently playing for the Santa Cruz Warriors in the NBA G League, has always been vocal about the spiritual part of his life. So it’s no surprise that he weaved in many Christian callbacks to his first signature shoe, the JLIN ONE from Chinese brand Xtep.

You can see it on the cool blue of the colorway, as well as his logo, slapped on the right heel of his sneakers.

“What we try to display through the shoe is this concept of walking on water, which goes back to the passage in the Bible of Peter walking on water,” he told Bleacher Report Kicks in an unboxing video. “This has [also] been really influential in my logo. People think my logo is a JL seven, but it's also two feet walking on water and the bottom of the [number] seven is the water drop.”

He recalled his bangko days with the Golden State Warriors, before the Linsanity explosion. The Bible passage of Peter walking on water resonated with him then.

“I just was really really struggling, and that passage came to me, and the point of the passage is [that] when you focus on God, you can do supernatural things like walking on water,” Lin explained. “When you're focused on God, he can do miracles as big as Linsanity.” 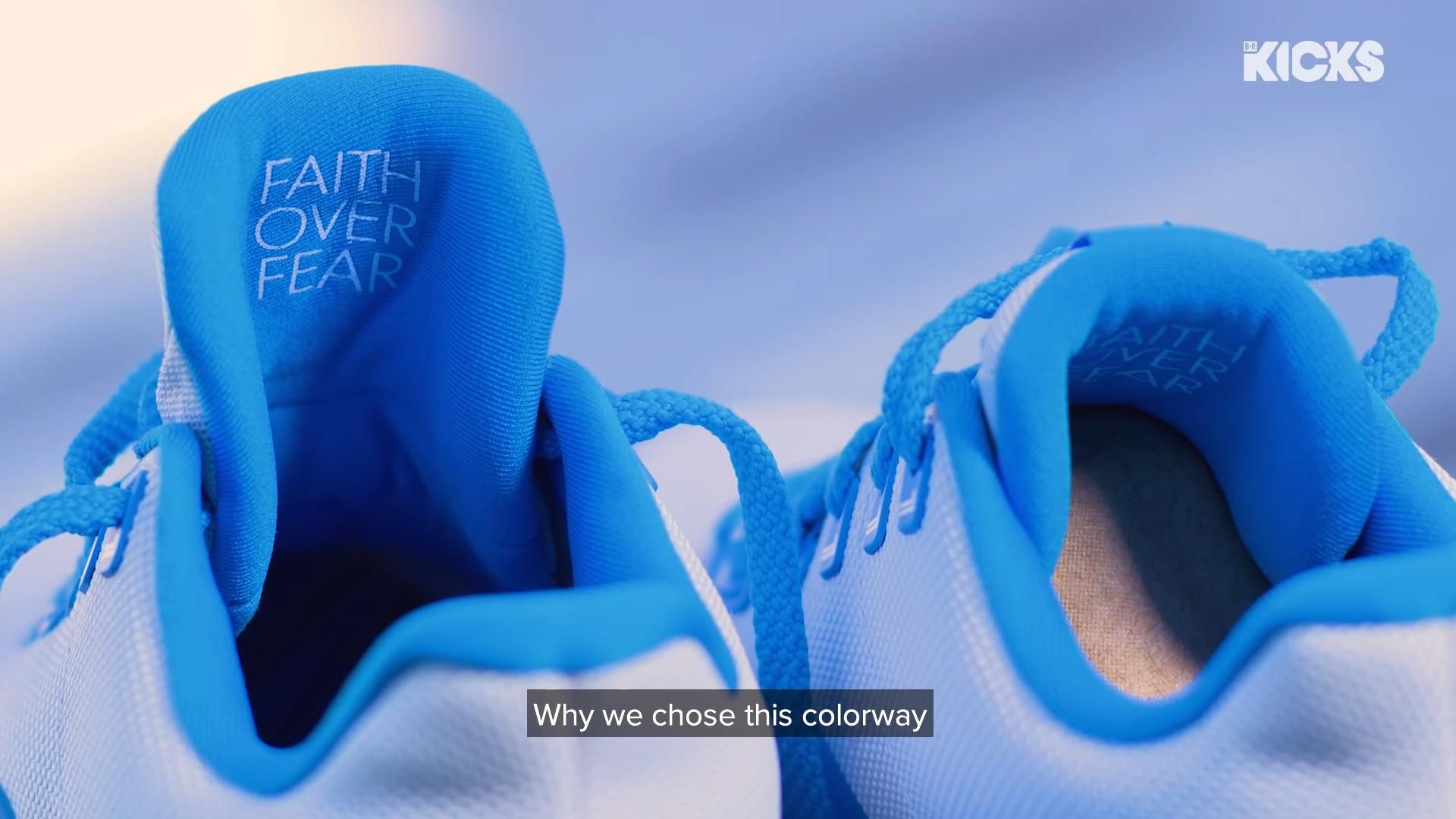 And of course, the slogan “Faith Over Fear” — a phrase that became his guiding light during an anxious time when he feared getting rejected in the Chinese Basketball Association, as he had been in the NBA — is emblazoned in the back of the shoe’s tongue.

“I might be the oldest player to ever have their first signature shoe,” he told BR. “And I am the first Asian American to have my own signature basketball shoe.” 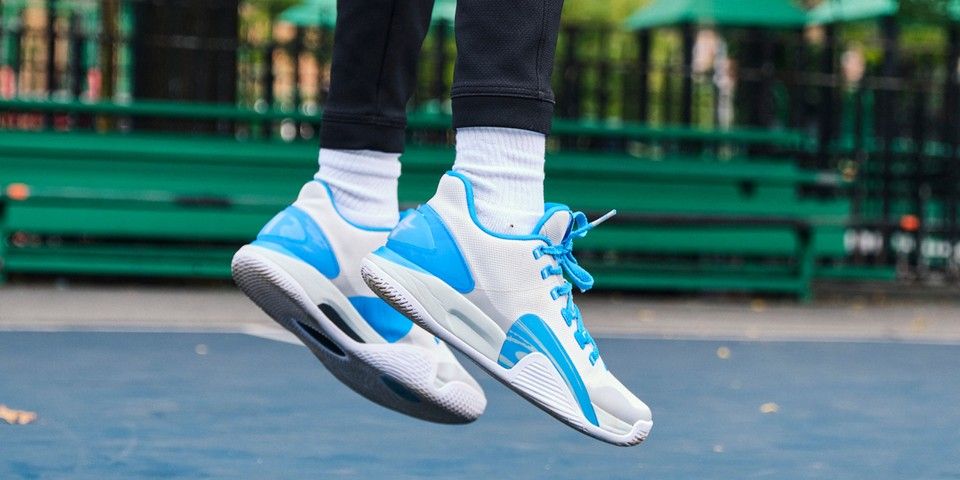 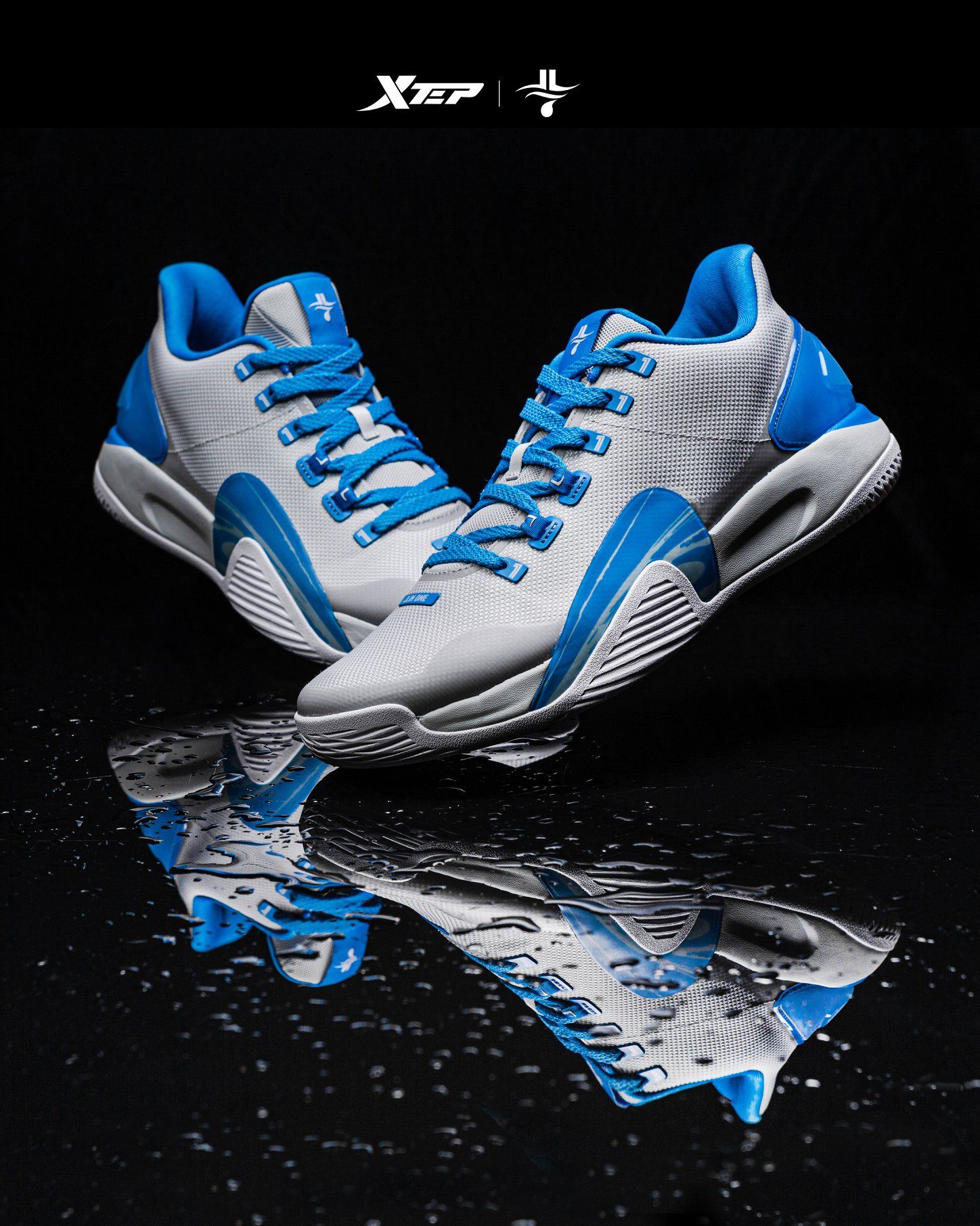 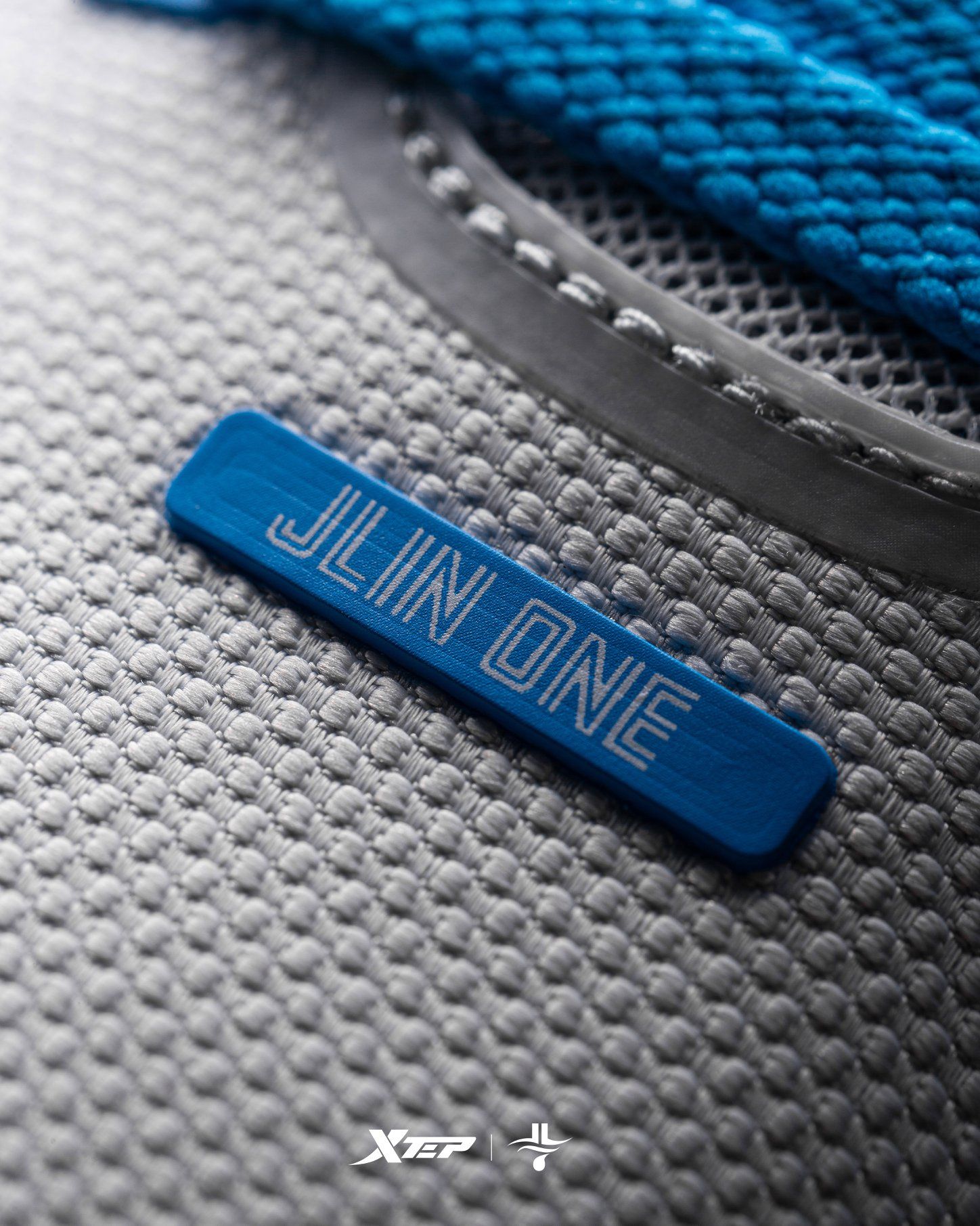 Lin is currently in the G League bubble in Walt Disney World. According to South China Morning Post, he finished mandatory quarantine last January 30, and his team features in the season opener against the G League Ignite — the team of Jalen Green and Kai Sotto — on February 10.