On a gloomy October morning in Vienna last year, the world’s top runner Eliud Kipchoge finished a marathon in less than two hours — a feat hailed by many as almost superhuman.

And now the shoe platform he did it on, the Nike Vaporfly, is coming under intense scrutiny by World Athletics, the sport’s worldwide governing body.

If World Athletics moves to ban it, the Olympic Committee will follow suit, officials confirmed to Fast Company. 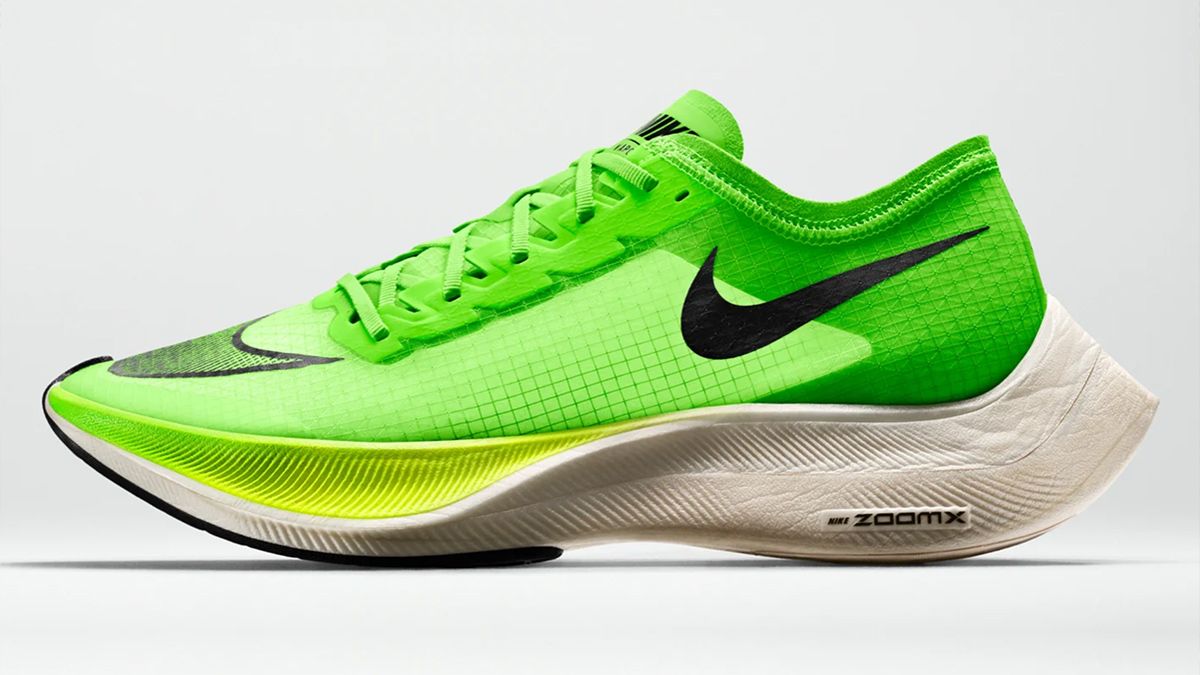 Sure, Kipchoge wore a prototype version of the Vaporfly called the AlphaFly, but in essence, the technology that underpins the line is the same, according to Wired: a thick midsole packed with proprietary foam, as well as a carbon fiber plate embedded deep inside, which locks down the ankle and perhaps acts as a spring.

A Nike-funded study confirmed that that the first version of the shoes gave a 4% increase in running economy, or how much energy a runner expends to propel themselves forward. But even if the 2019 study was Swoosh sponsored, independent tests by both the New York Times and Wired corroborated the findings. 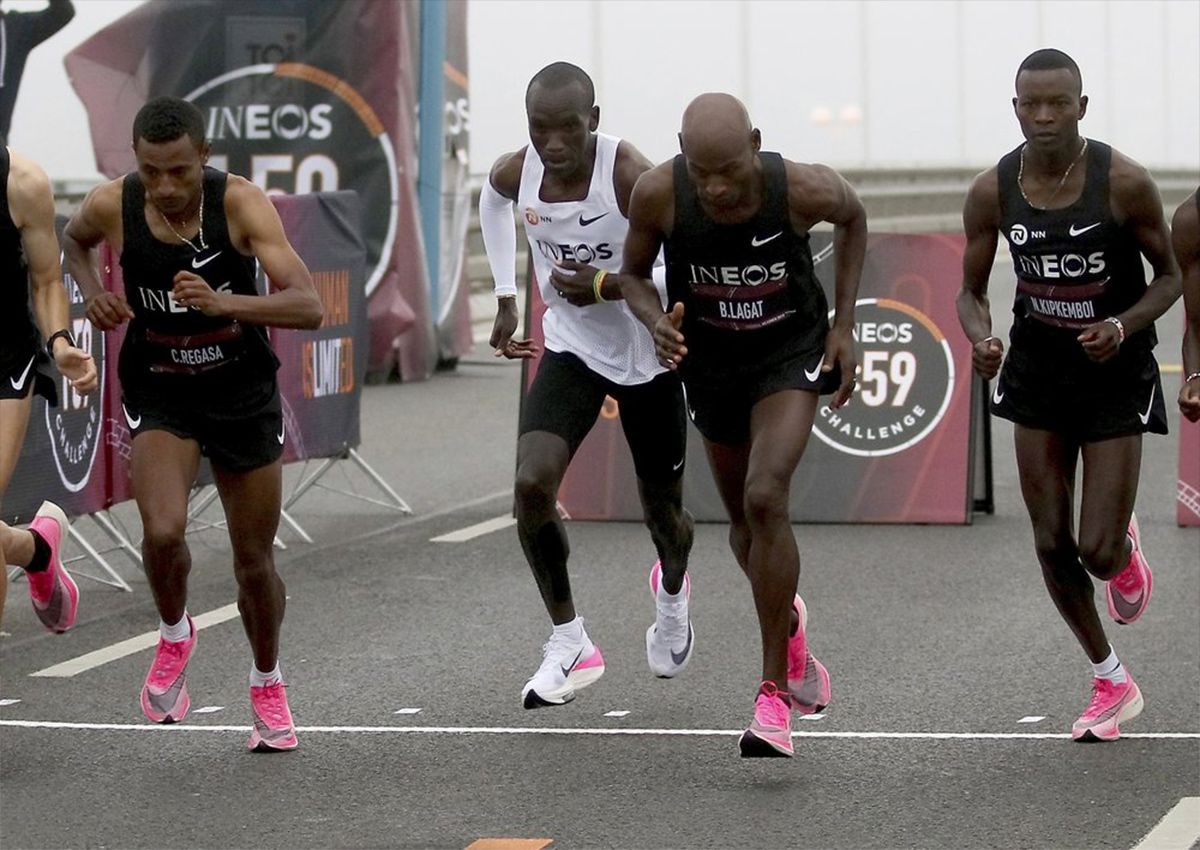 That’s awesome news for marathoners with the cash on hand to grab a pair. But not everyone in the running world is happy.

World Athletics (formerly known as the International Association of Athletics Federations, or IAAF) has been investigating the shoe line. The Guardian revealed that officials met last week, and mean to "announce its findings by the end of the month.”

Speculation is high that World Athletics might even go so far as to prohibit the use of the shoe in official competitions. This includes the upcoming Olympics, to be held this year in Japan. 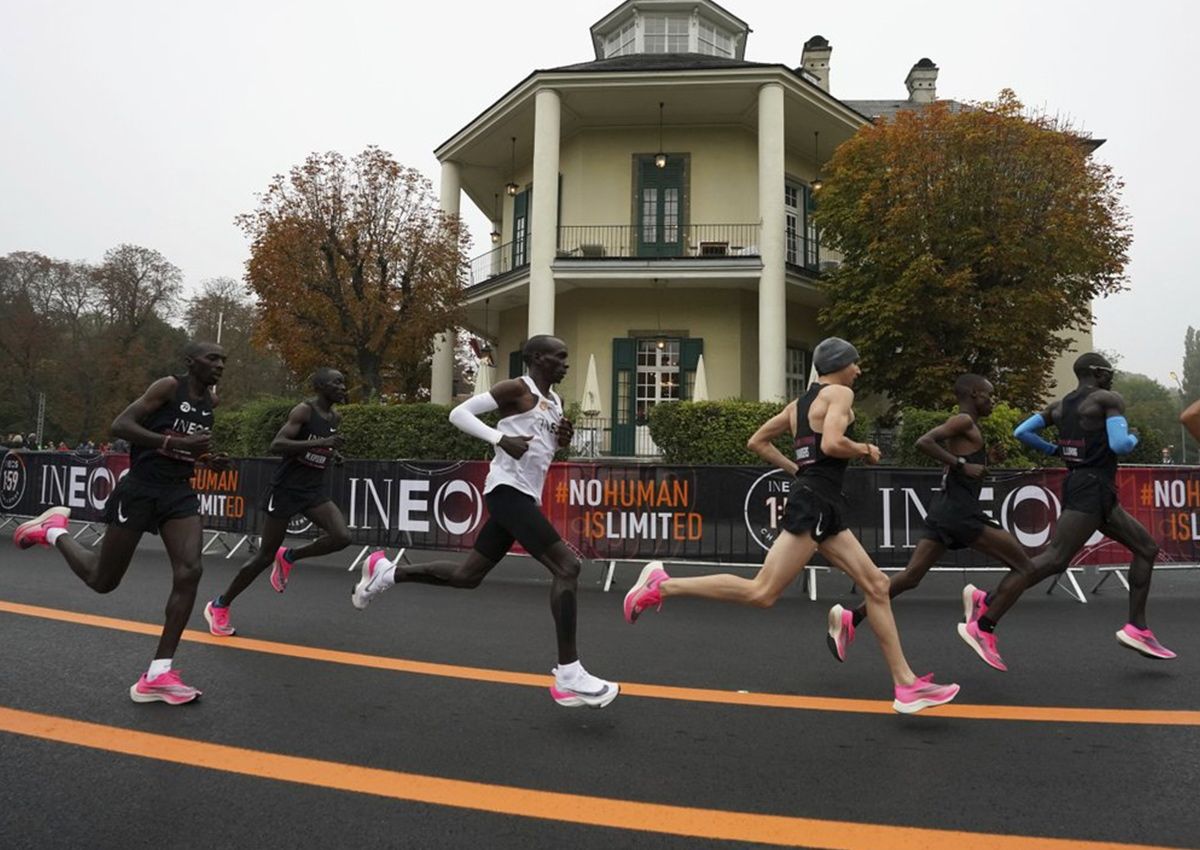 This is not the first time that the Olympics has banned gear that’s perceived to give undue advantage to athletes. At the 2012 London games, whole-body polyurethane swimsuits, which make the wearer so buoyant that drag almost becomes a non-factor, were disallowed from the competition.

“I'm glad they're banning them, but they should have done them almost two years ago, before the damage was done to the history of swimming," complained journalist Christine Brennan in ABC News.

Time will tell if observers will say the same thing about the Vaporflys.

The Guardian, however, feels that talk of a ban is premature. “[T]he group’s emphasis appears more on putting limits to the future incarnations of the technology [...] rather than restricting the Vaporfly shoes completely.” 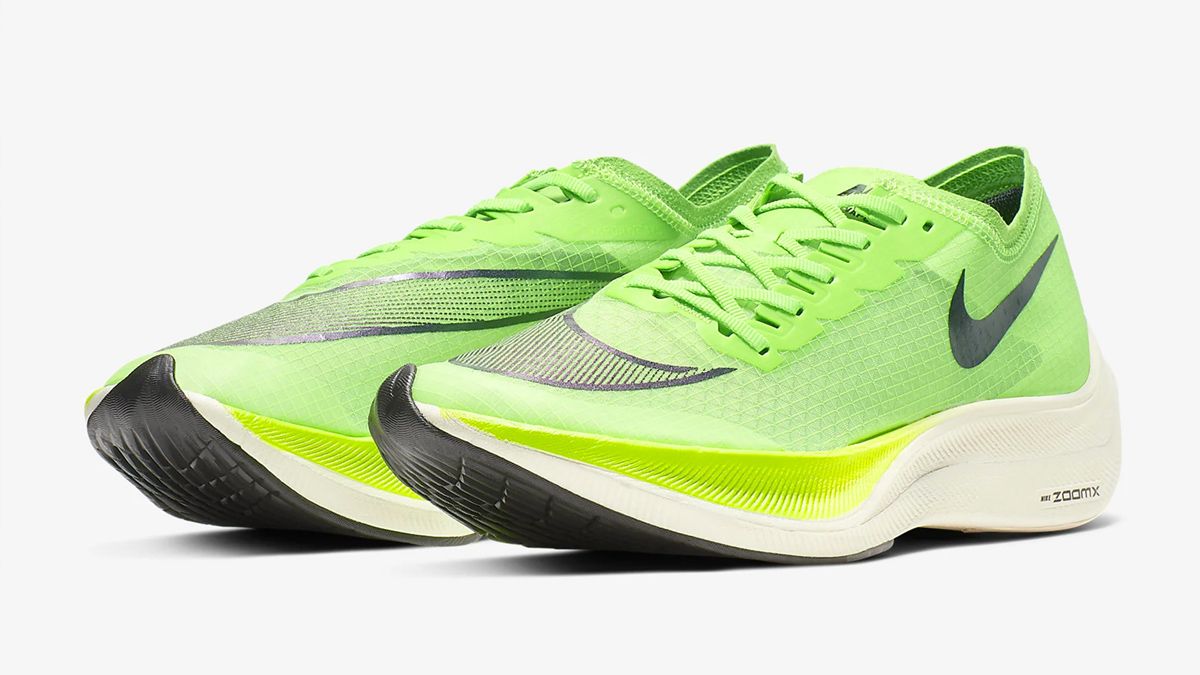 When reports of the investigation appeared in the media last week, shares of rival Asics rose by 8 percent, reported The Japan Times. Shares of Mizuno posted a more modest 1.6 percent growth.

The Vaporfly Next% (the same shoe worn by Kipchoge’s pace setters in his Vienna run) retails for P14,395. But the Nike Philippines site says that all pairs are sold out.