How Kobe 9 Philippines deepened Jordan Clarkson's love for the country

JORDAN Clarkson has always been proud of his Filipino roots.

But a particular shoe definitely deepened the sense of pride for the Fil-Am guard when he was still an aspirant hoping to make it in the NBA back in 2014.

The sneaker in the spotlight? The Kobe 9 EM Philippines.

And Clarkson didn't just cop them out of nowhere — Gabe Norwood helped him get them.

"Gabe told me there were Kobes coming out and it's a Philippine edition and he was telling me I got to get this and wear them through the draft process," he told The Game. "And I did, wore those to the ground until it got holes in them. I'm just trying to represent and show love. It was my favorite shoes to hoop in."

The sneaker (inspired by the Filipino jeepney, with a banig-inspired design and tsinelas-looking soles) was on Clarkson's feet as he was picked in the second round, 46th overall of the Los Angeles Lakers in the 2014 NBA Draft.

It also embodied his deep connection to his homeland, as well as with Norwood, at that time already a national team staple and one of Clarkson's closest Filipino peers.

"Gabe and I have been talking for a while. I knew Chris [Ross] since I was in high school and I was talking to Gabe since I was starting in college, and that's where the relationships began and were built. It was just great having that connection," said Clarkson.

Norwood could only smile remembering those times.

"When he declared for the draft, he just so happened to be training with my college teammate, roommate, and one of my best friends growing up, in New York City getting ready for the draft. That's where the connection with the shoes was. I sent the shoes out to him and really just stayed in his ear to let him know and understand the support that he has here in the country and how that's gonna be with him for the rest of his career," said the Rain or Shine high-flyer.

True to Norwood's words, the Filipino support has always been on Clarkson's side ever since. 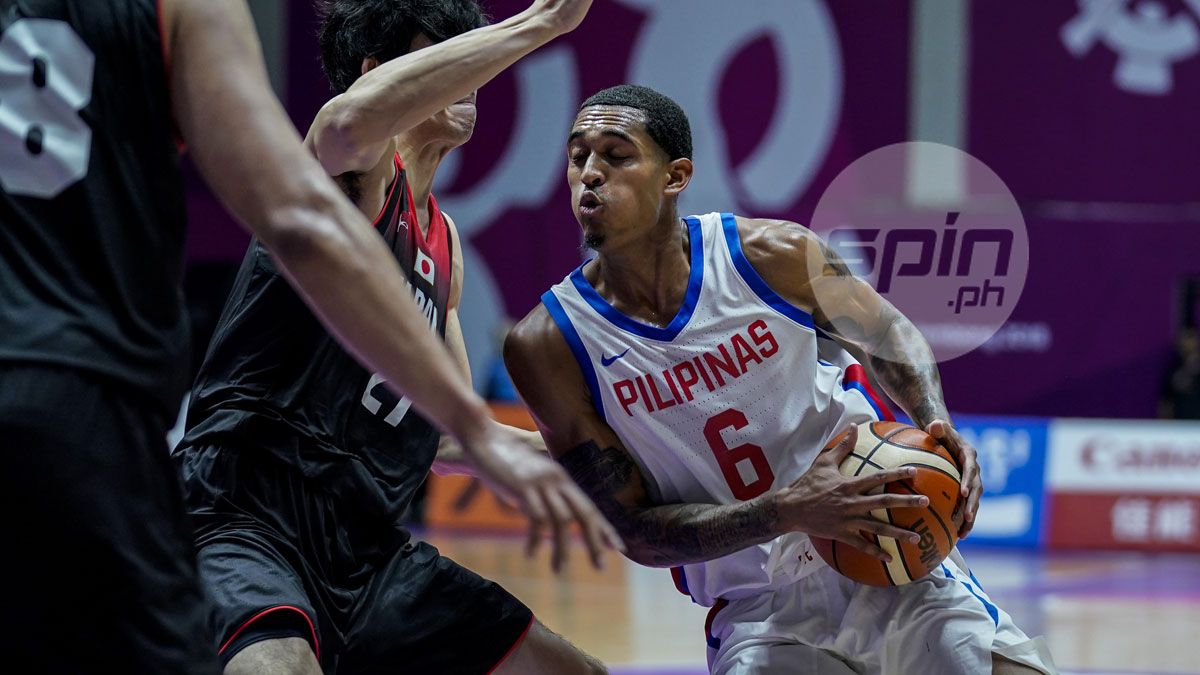 "It was awesome to finally have him in our Gilas jersey," noted Norwood, remembering the Jazz stalwart's stint in the 2018 Asian Games in Jakarta, when he finally got a chance to play for the national team. "I think the whole country has been anticipating it for a while. Jordan came out a couple of years before, travelled with us to the Jones Cup, but just wasn't able to play, but he was just an awesome supporter even then. He couldn't play in Taiwan but he's on the bench cheering and supporting us and giving us insight from what he saw from the bench.

"So it was kind of him coming in full circle and actually having the jersey on and see him out there and the fun he's having and the freedom that he was playing with, and it was all love that he's playing for the country."

And who was on Clarkson's side when he finally donned that national tri-colors? Norwood, of course.

Not only did Norwood take Clarkson under his wing for the Yeng Guiao-coached side and act as his translator, but the former also served as a bridge for the latter to feel at ease in that squad, which included James Yap, Paul Lee, Stanley Pringle, Chris Tiu, Christian Standhardinger, and Asi Taulava, and finished fifth in the quadrennial meet.

"Gabe was really close to me cause sometimes they'll speak in Tagalog in pregame and I don't know what's going on, but he's helping me get situated in that part and introduce me to the guys, made me feel comfortable," shared Clarkson. "It's always good to have somebody when you're in a group of new people. Once I got to know everybody else, it's just love."

For Norwood, he believes that the Asian Games run was really the starting point for Clarkson's ascent.

"He only had one or two practices with us before that first game, but you could tell the progression that he was taking. He was heading to something special and I think you're starting to see it all pay off this season. In his role, he's super comfortable," he said, with Clarkson among the favorites to win this season's Sixth Man of the Year for the Utah Jazz.

"I'd like to think part of that progression was his Asian Games experience. It kind of catapulted that progression where he was the man, he got the ball, he was able to go downhill and score at will, and he's never really stopped since then." 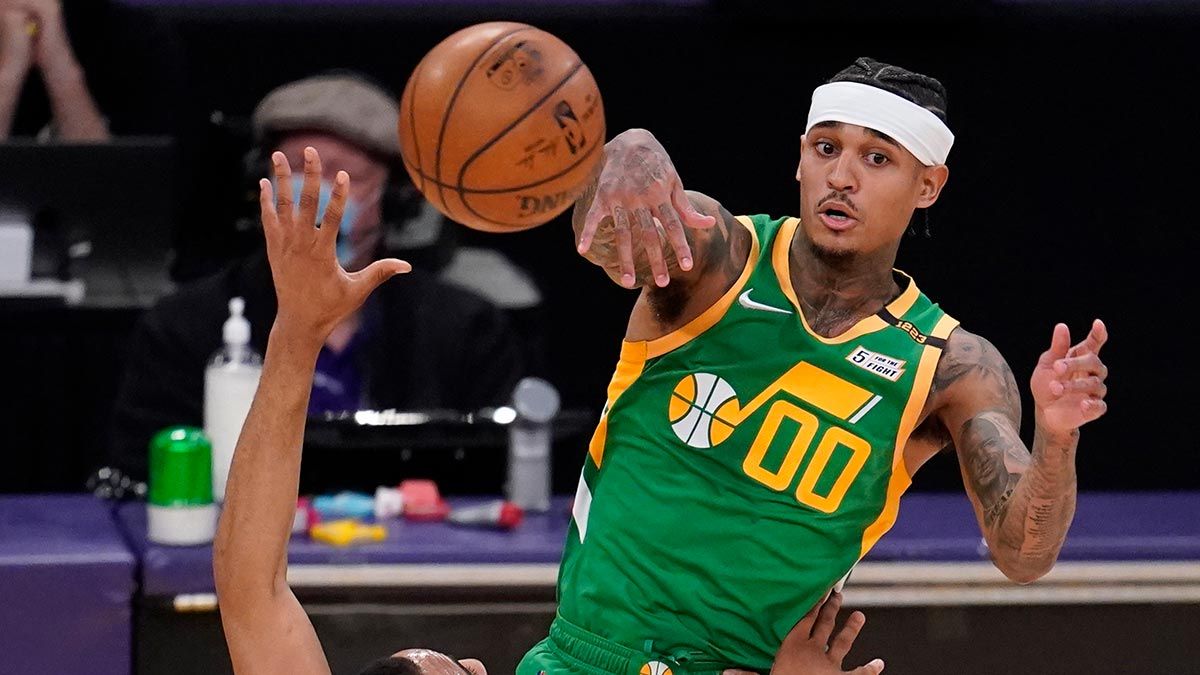 And if Clarkson indeed wins the award at the end of the season?

"It's no fluke. He put in the work," Norwood said.

Surely, Filipinos all over the globe will be celebrating that success with him, just like they did in every step of Clarkson's career.