LAOAG — Home workouts for more than a year made Rachel Anne Daquis and the Cignal HD Spikers ready for their volleyball comeback.

After the pandemic wiped out all volleyball tournaments and activities, players and coaches trained at home in front of their laptops or cellphones to keep themselves in shape.

Despite the year-long inactivity, the HD Spikers captain said their online routine made her team stronger for their Premier Volleyball League Open Conference debut against Perlas Spikers on Saturday at the PCV Socio-Civic Cultural Center in Bacarra.

The Far Eastern University standout admitted the team only had limited time for on-court trainings, given the restrictions of the pandemic.

But she’s still grateful that online workouts prepared them for this moment. 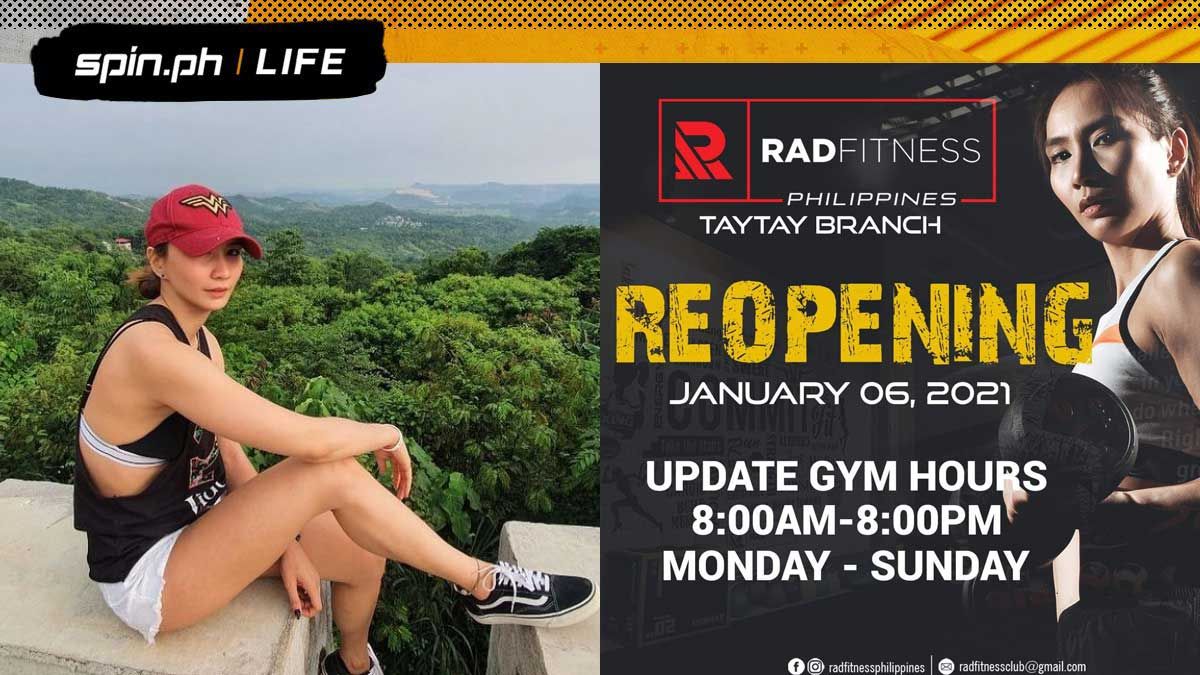 With volleyball finally returning to action in less than 24 hours, Daquis is relishing her grand return not only in an actual competition but also in the Sports Vision-organized league, where her career started to bloom.

Daquis describes the feeling of stepping back into the court after the long layover.

Cignal lost two key players Fil-Am setter Alohi Robins-Hardy due to a lack of a Philippine passport, as well as longtime teammate Jovelyn Gonzaga, who will play for her mother club Army.

But the star outside hitter said holdovers Jheck Dionela, Janine Marciano, Fiola Ceballos, Roselyn Doria and Ranya Musa, as well as newcomers Ayel Estranero and Klarissa Abriam, have embraced their respective roles to work as one.

For the seasoned volleyball star, they are optimistic of their chances in this PVL bubble tournament even they are entering a new battlefield.