How Adidas chooses the Pinoy artists who design its sneaker collabs

With the release of the D.O.N. Issue #3 “Origin Story” — a raucously colored new edition of Donovan Mitchell’s signature shoes — Jappy Agoncillo became the third Pinoy artist to design a colorway for an adidas sneaker silhouette.

The first was Quiccs Maiquez on the Harden Vol. 5 “Manila Heritage”, decking out the Beard’s kicks with a patriotic Philippine flag colorway. (Quiccs also later designed a colorway for the '80s-inspired Forum line.) 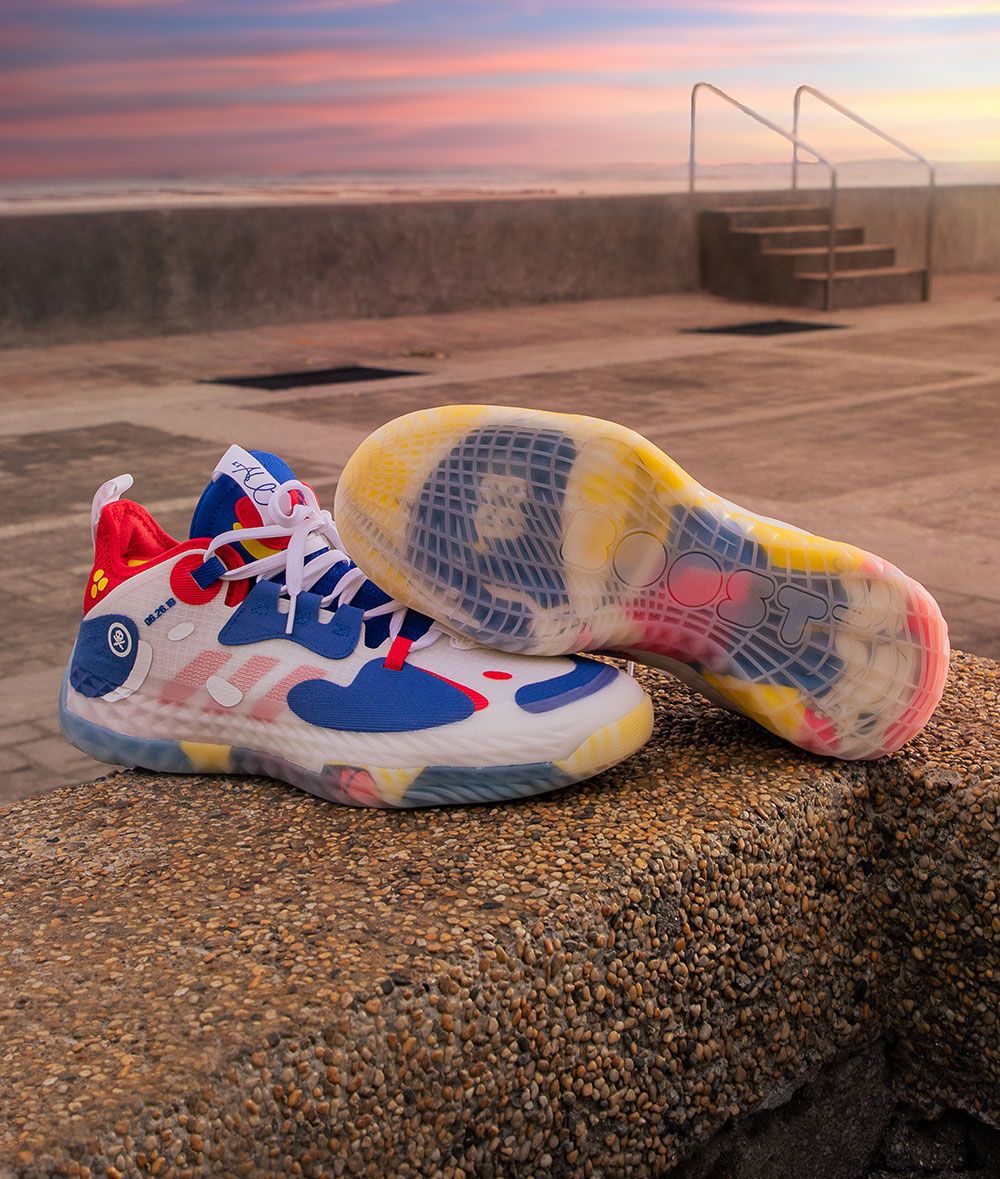 Then, Egg Fiasco followed through a few months later with his own take on the UltraBoost DNA for a regional City Pack collection.

This month, Agoncillo — who you might know for the impressive mural he painted for the flagship Shake Shack resto in Bonifacio Global City — revealed his version of the D.O.N.

“We worked with Jappy back in 2019 [for our] VRCT [campaign]. He made patches for the brand, and simultaneously, he was also with us for our Nite Jogger launch. I believe he made the mural back then,” recalled JD Cortez, adidas’ Philippines brand communications manager, to reporters during the launch of the colorway.

But beyond the fact that adidas has worked with him in the past, “the bonus is really the D.O.N. Issue #3,” Cortez went on.

Plus, don’t forget, “Jappy is skilled in his own right. That’s why we picked him.” 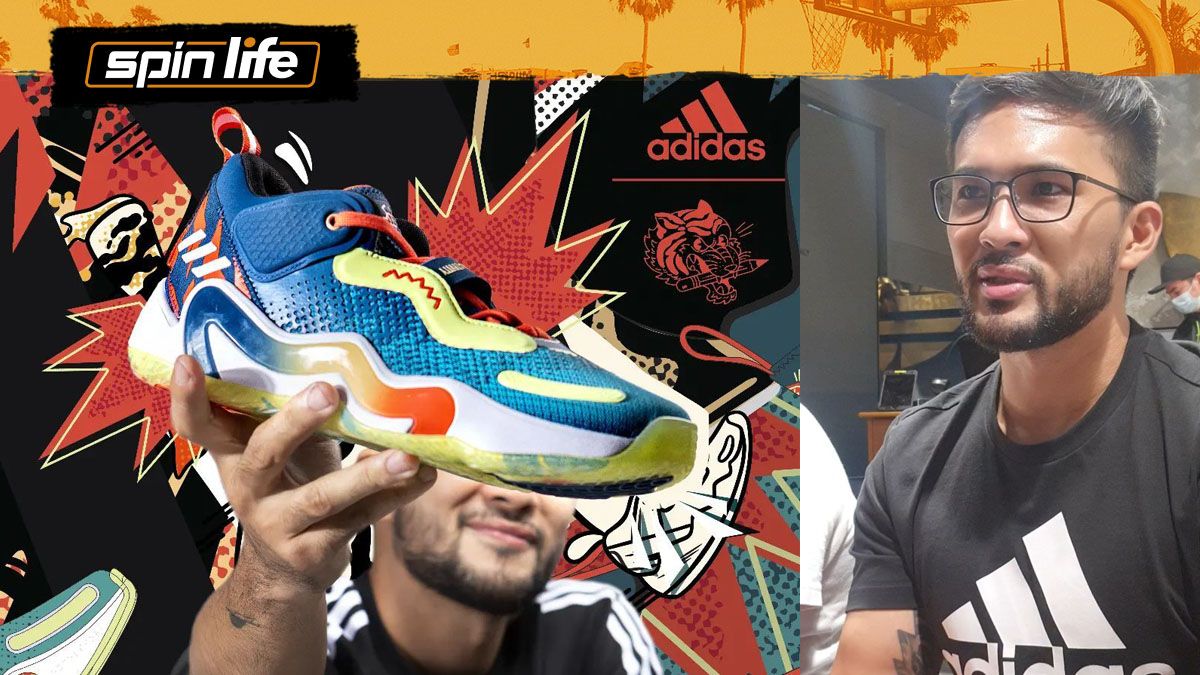 How adidas chooses the artists for its sneaker collabs

The Three Stripes calls these Pinoy-designed sneakers “hyperlocal collaborations.” With three in the bag already, they’re certainly pleased with how they’ve been turning out.

“Working with artists like Jappy, Quiccs, Egg, it really is a way to give back to Filipinos, whether through Filipino [flag] colorways or inspired by our culture, like what Jappy’s colorway [represents],” said Cortez to Spin.ph. “We’re really supportive of that.”

“We know the success of local talent, we support it. It’s really showing that local artists have a space in the global stage. [With the brand] as a global platform, it’s really us catering and proving to the world that we’re ready, and we can compete globally.”

So, can we expect more hyperlocal collabs in the future?

"More to come," Cortez said with a smile.