THIS maker of baubles has a more prominent profile outside the Philippines. Ken Samudio and his creations - clutches and jewelry that look like things from beneath the waves - have been featured in Vogue Italia and WWD and are sold in Luisa Via Roma and Harvey Nichols.

The influence of the big, blue ocean, as well as a preference for earth-friendly materials like recycled sea glass and upcycled beads, is but natural for Samudio, who was a biologist with a specialization in marine biodiversity before his life in the world of tactile earrings, necklaces, and bags. 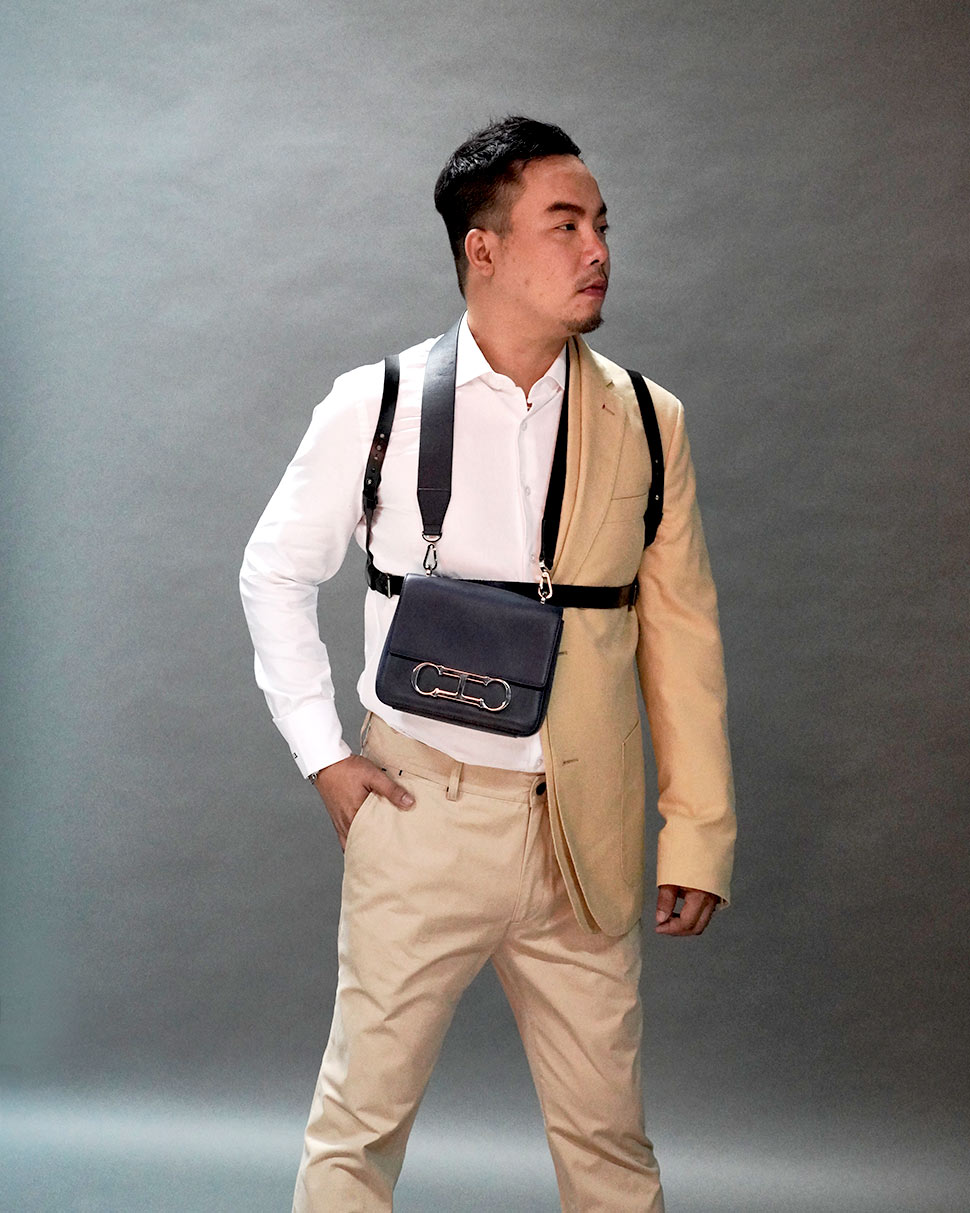 This singular point of view has led to success. In 2014, the Filipino designer was included in the 50th anniversary issue of Vogue Italia and also chosen as one the Super Talents in Milan of Pitti Immagine.

Up next: more good things. He's working on his resort 2020 collection, which will preview in Paris in June 2019, and a collaboration with Gripoix Paris, the heritage accessories brand, founded in the 1800s, that made jewelry for Chanel and Givenchy.

Here, what the designer wears to get things done and what he considers extraordinary.

His everyday uniform is cool and young.

I am all about comfort and uniform dressing. I dress for myself and no one else: black top, dark vintage trousers from the ?80s, sports socks, and white sneakers.

Here are a few of his can't-live-without pieces. 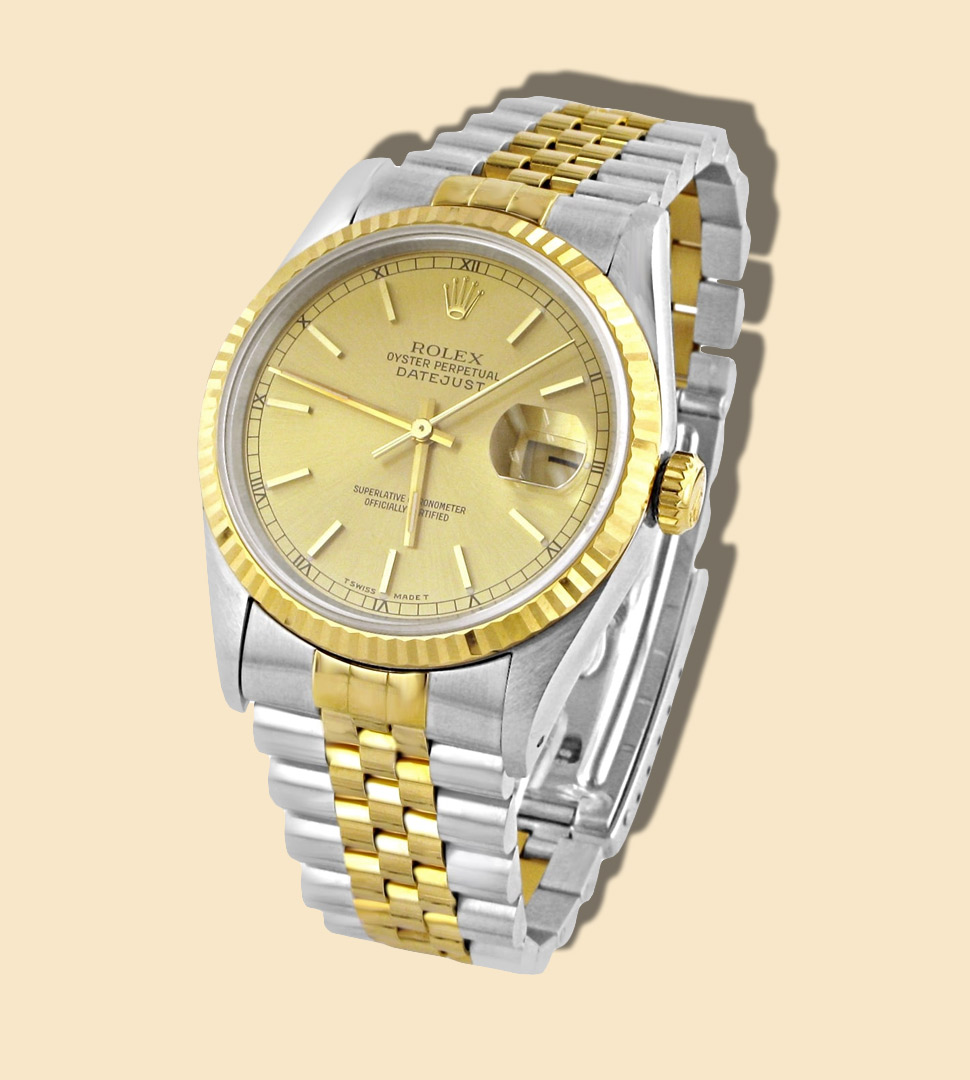 1| His dad's vintage Rolex because it reminds me of his ambition to give us a good future. 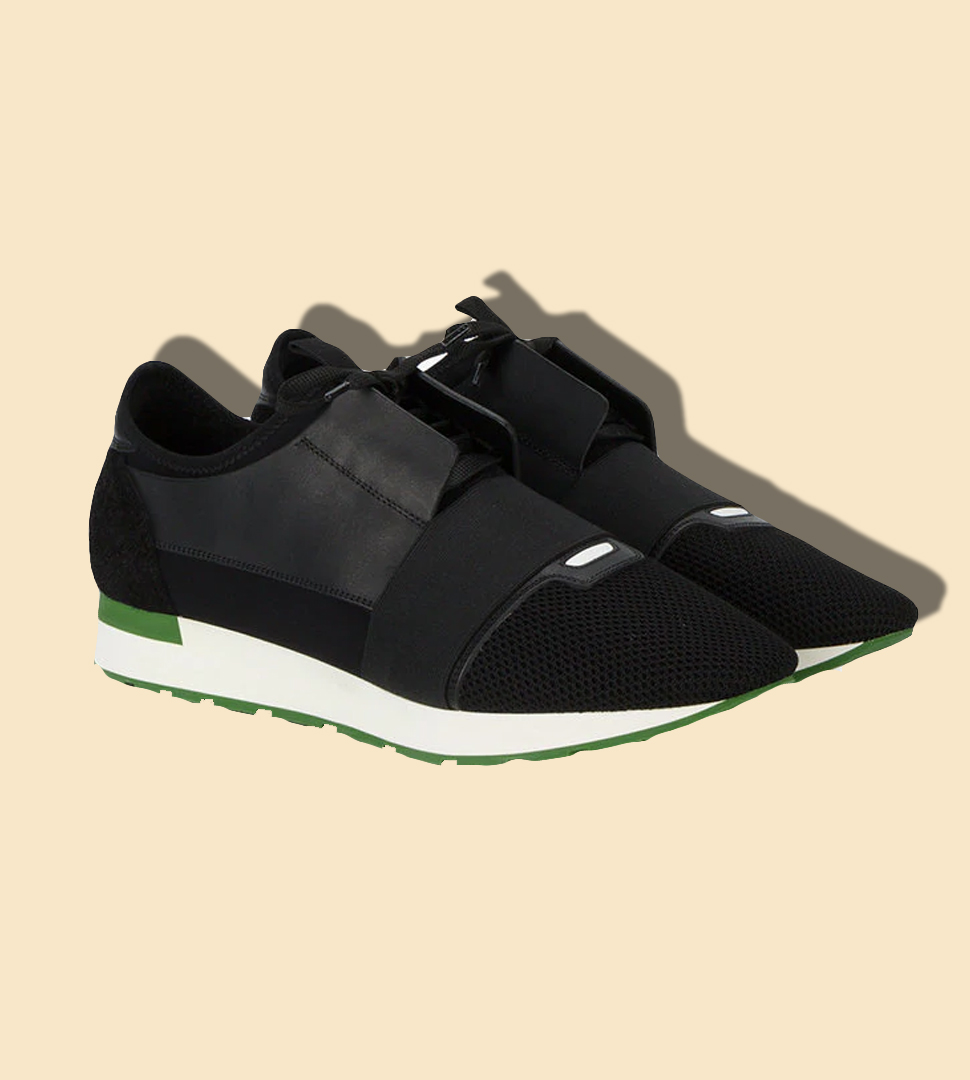 2| The Race Runner sneakers by Balenciaga because it's so comfortable and goes with everything. 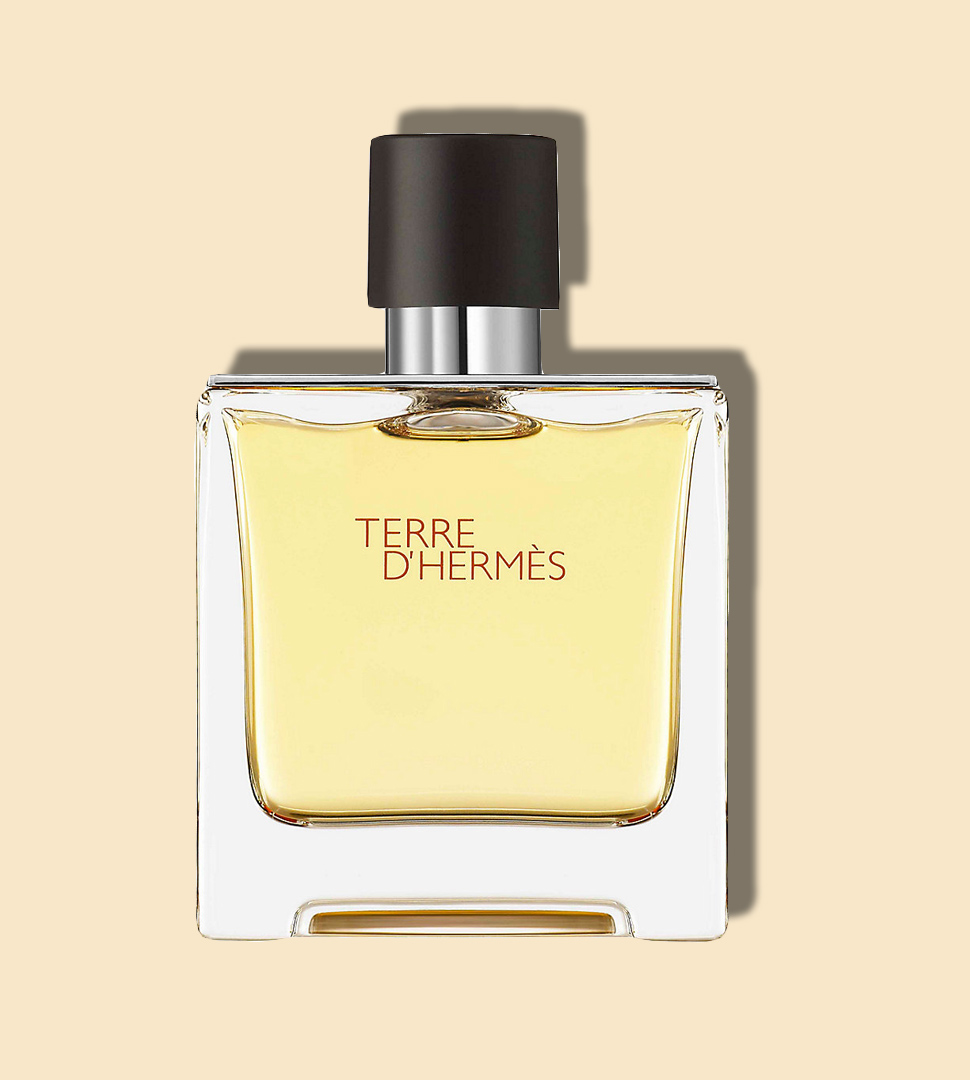 3| The Terre de Hermès perfume because it's a scent that is not too young and preppy and not too old. 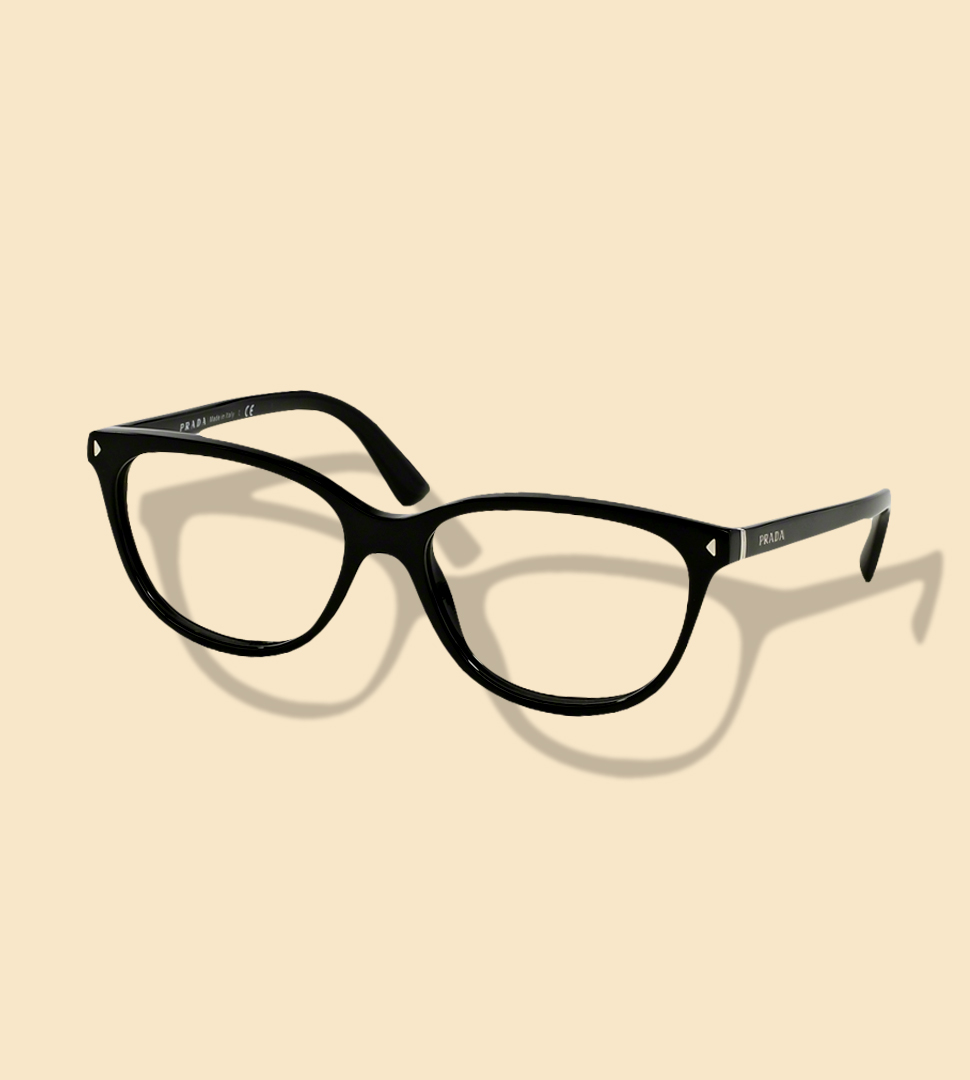 4| A pair of spectacles by Prada because I can't live without it. 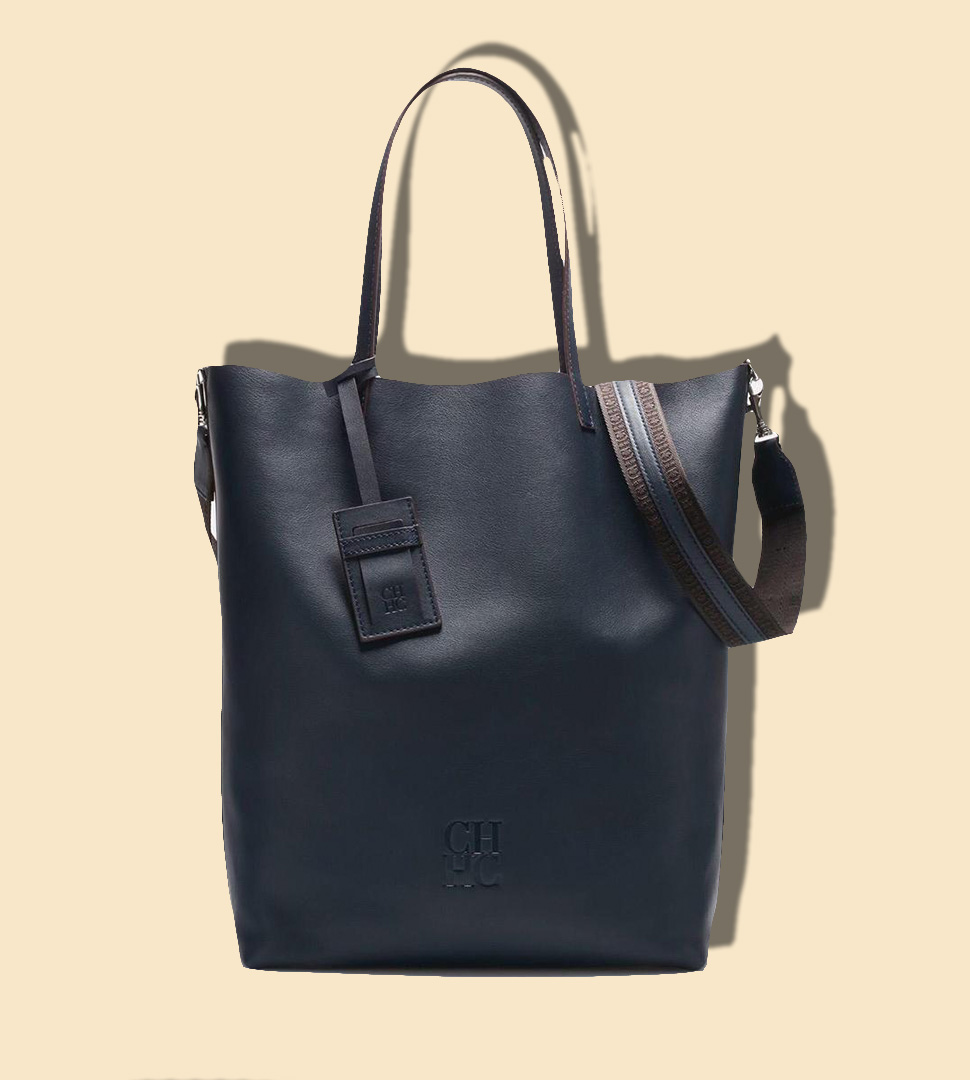 5| The Matryoshka tote by CH Carolina Herrera because I can put all of my daily essentials in it in style.

His most recent style buy is from a grail-worthy label.

A pair of Vetements hi-top sneakers.

He doesn't turn away from the ordinary.

I look at the uniqueness of mundane materials or things that I see on a regular basis and find something special in it. Everything has a story, a uniqueness about them. We just need to look beyond the obvious to be inspired.

He likes working with unexpected objects.

It gives me a profound pleasure in making something special out of something we think is worthless.

He feeds his mind by traveling.

I just can't get enough of discovering new things, people, and places.

Ken Samudio is part of the CH Carolina Herrera Insignia Exhibition, which celebrates the label's first anniversary in the country.