IF YOU’VE got size 7.5 feet and, oh, around half a million pesos, well, specialty sneaker store Rock n’ Sole PH has a deal for you.

The Morato- and Capitol Commons-based store posted a pic of the highly-coveted Air Dior low-cuts, with an asking price of P495,000.

The collab between Nike, Jordan Brand, and noted luxury house Dior is one of the most hotly anticipated kicks this year. Initially announced in the French brand’s fall 2019 runway show, the sneakers dropped just last week. Five million customers were said to have swarmed the shoe’s dedicated microsite, reported Sole Collector.

Among the lucky Pinoys who were able to grab a pair was DJ and noted sneakerhead Bigboy Cheng. He posted a photo of his Air Dior Highs way back on May 12 (even before its street drop date). Esquire Philippines reported that he paid $17,000 (or around P842,000) for them. 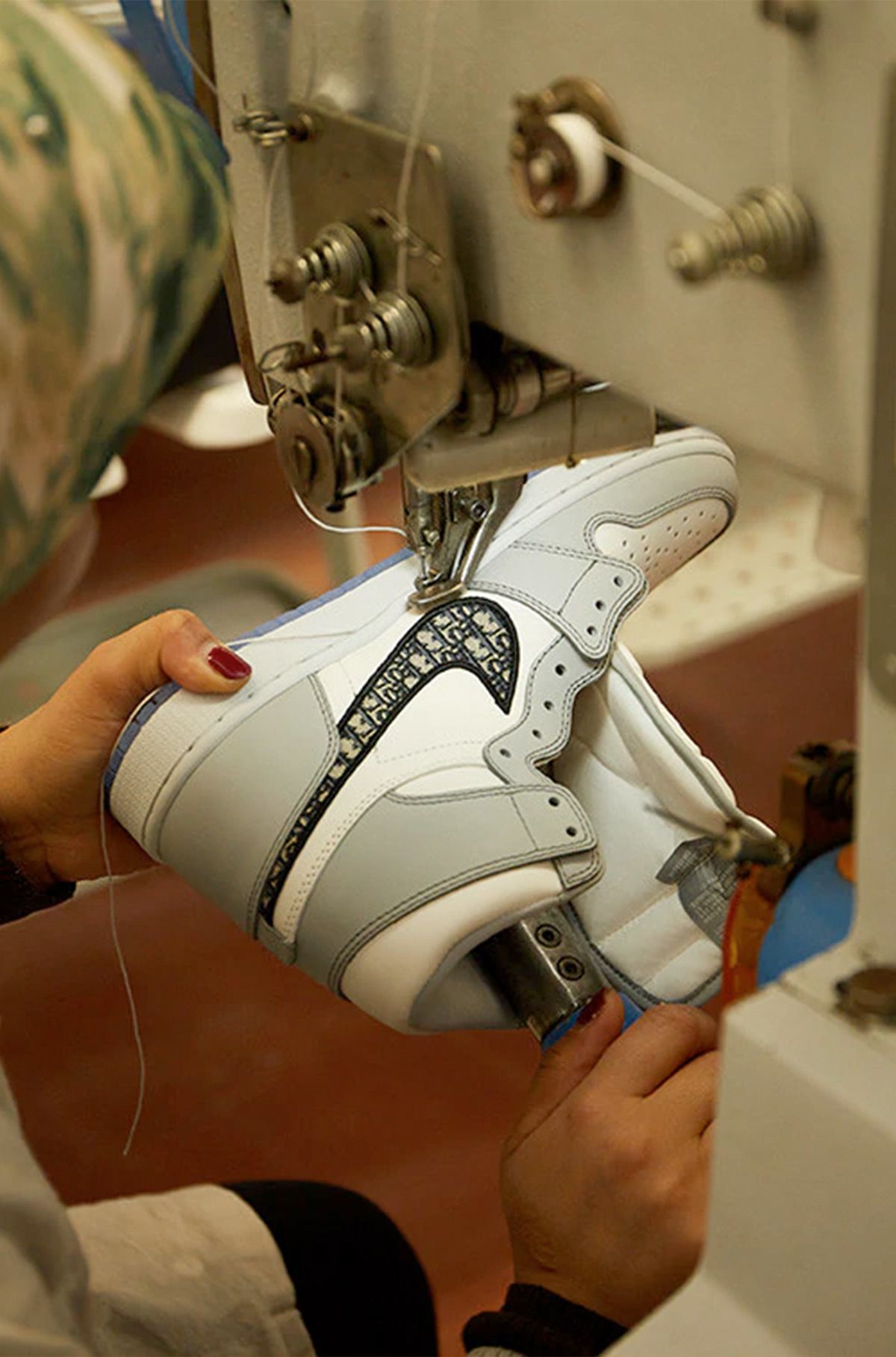 The collab, designed by Kim Jones, combines a fresh white and gray colorway with a jacquard Swoosh (monogrammed with a Dior logo pattern) and Italian-handcrafted construction.

Rock n’ Sole PH advises calling ahead for orders and inquiries. “Prices are subject to change without prior notice,” it also said.