MALELANE, South Africa — Golfers were allowed to wear shorts during a European Tour event for the first time on Thursday (Friday, Manila time) because of sweltering temperatures.

The decision to relax rules at the 2020 season-opening Alfred Dunhill Championship in South Africa was made after discussions between players, European Tour CEO Keith Pelley, and tournament host Johann Rupert. It applies for this event only.

Temperatures are predicted to reach 40 degrees Celsius (104 F) over the next few days at the Leopard Creek Country Club, which borders the Kruger Park wildlife reserve in northern South Africa.

"We felt that in this situation it was a good move," said the European Tour's David Williams, the tournament director. "The temperatures will increase as the week goes on, which is uncomfortable and could be a health issue for the players.

"A lot of players were concerned about it. In these temperatures it can be pretty uncomfortable out there in trousers." 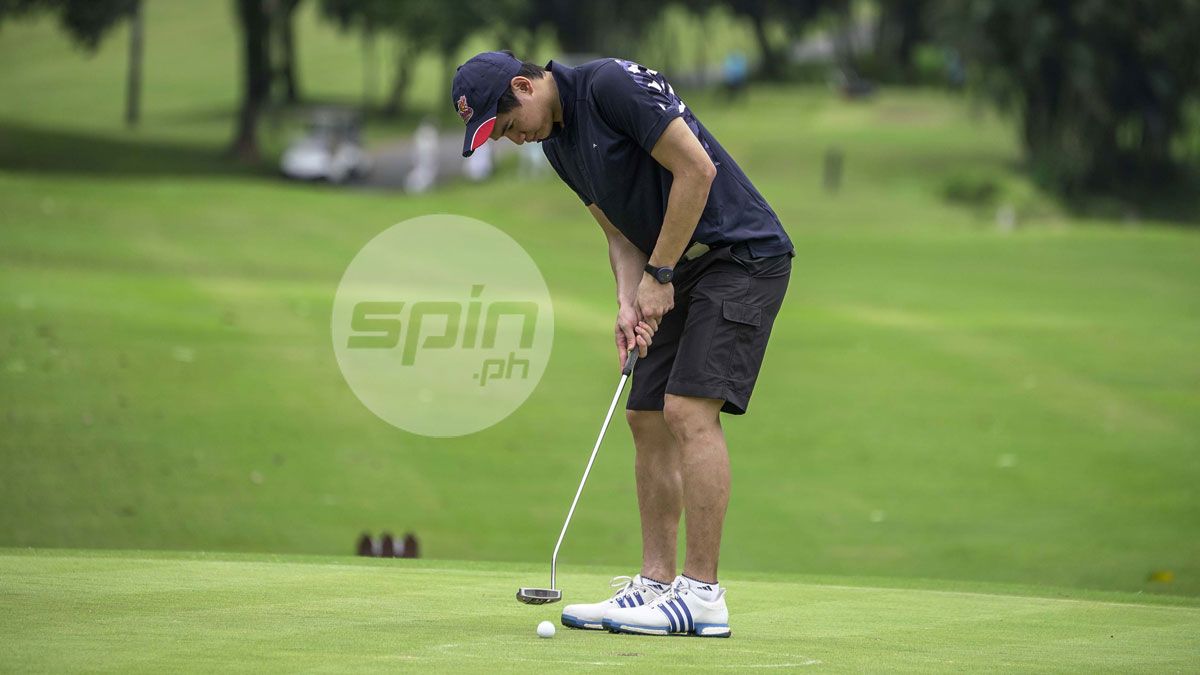 In 2016, the European Tour allowed players to wear shorts for practice rounds and pro-ams but not tournament play. The U.S. PGA Tour brought in the same policy this year.

Four-time major winner Ernie Els said allowing shorts this week was "common sense" and hoped it wouldn't be the last time in a tournament.

"It's going to get up to 40 degrees here and it's the right thing to do," Els said. "It's been talked about for so long on all of the tours around the world ... I think this could be a game-changer for golf which could end up enhancing the product."

When the U.S. PGA Tour announced in February it was allowing shorts for practice and pro-ams, it said it noted the opinions of leading players.

Asked for his view on allowing shorts, Tiger Woods said: "I would love it. We play in some of the hottest climates on the planet."

Rory McIlroy said: "It makes the guys a lot more comfortable. I don't think there's anything wrong with professional golfers showing the lower half of their leg."