by Clifford Olanday for Esquiremag.ph
Oct 18, 2019

What are the very interesting hobbies of very interesting men? What do they like to do on their downtime? Out of Office features CEOs who are sneakerheads, architects who love big bikes, and creative directors who are into indoor gardening. This week, meet the managing director who takes pleasure in running marathons.

A few days before his big run, Emerson Yao was hosting a small party at a secret bar in Bonifacio Global City. On top of overseeing what is arguably the biggest distributor of luxury watches (and more) in the country, his calendar is filled with socials like this. That night was, in fact, for the Swiss marquee IWC and its Pilot's Watch models, and the tiny bar was crowded with clients, who are there to ogle (and buy) the luxury watches, and journalists, who are there to observe the endeavor.

So here's what happened: Everyone wanted face time with Yao. As managing director of Lucerne, he's the man to talk to about chronographs, tourbillons, dress watches, clothing and accessories, and even a Japanese Teishoku restaurant chain, all of which are part of Lucerne's diverse portfolio of more than 70 brands. It's a challenging gig but he remains calm and charismatic always.

So how does a Big Boss like Yao keep cool, in spite of the many faces and things vying for his attention? What does he do to blow off steam?

Well, as it turns out, he runs marathons. 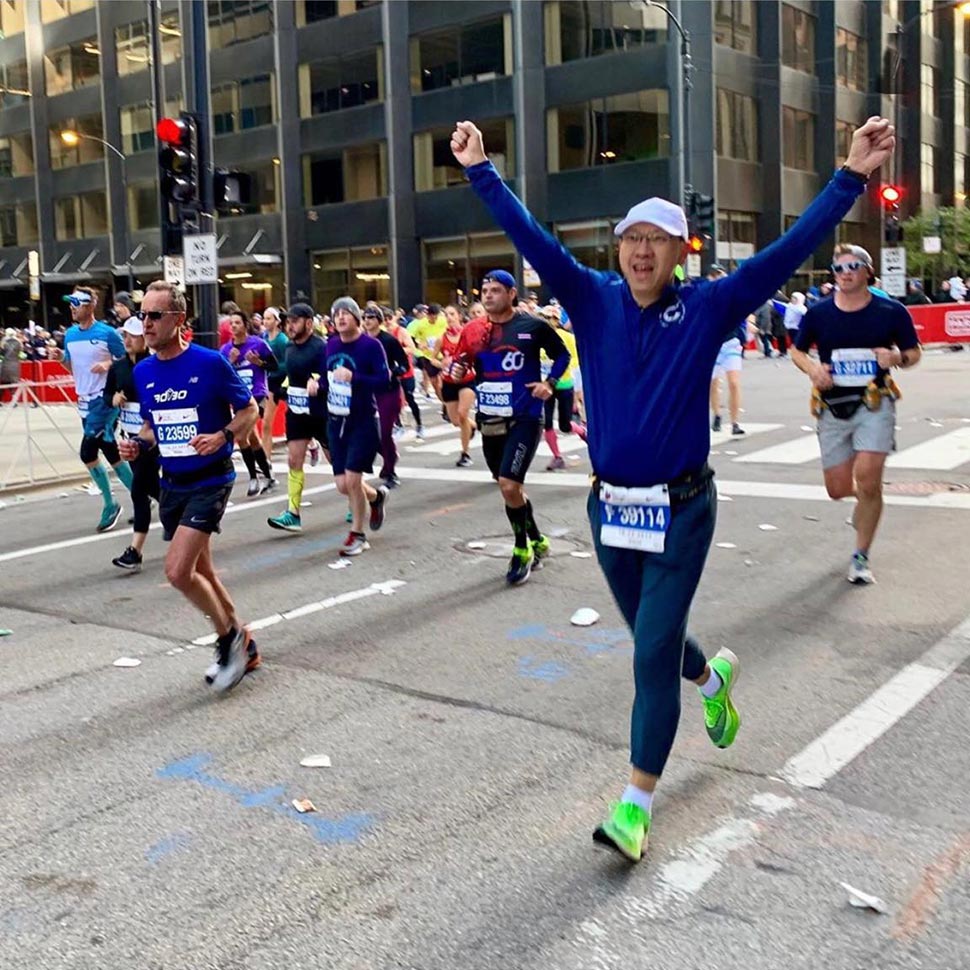 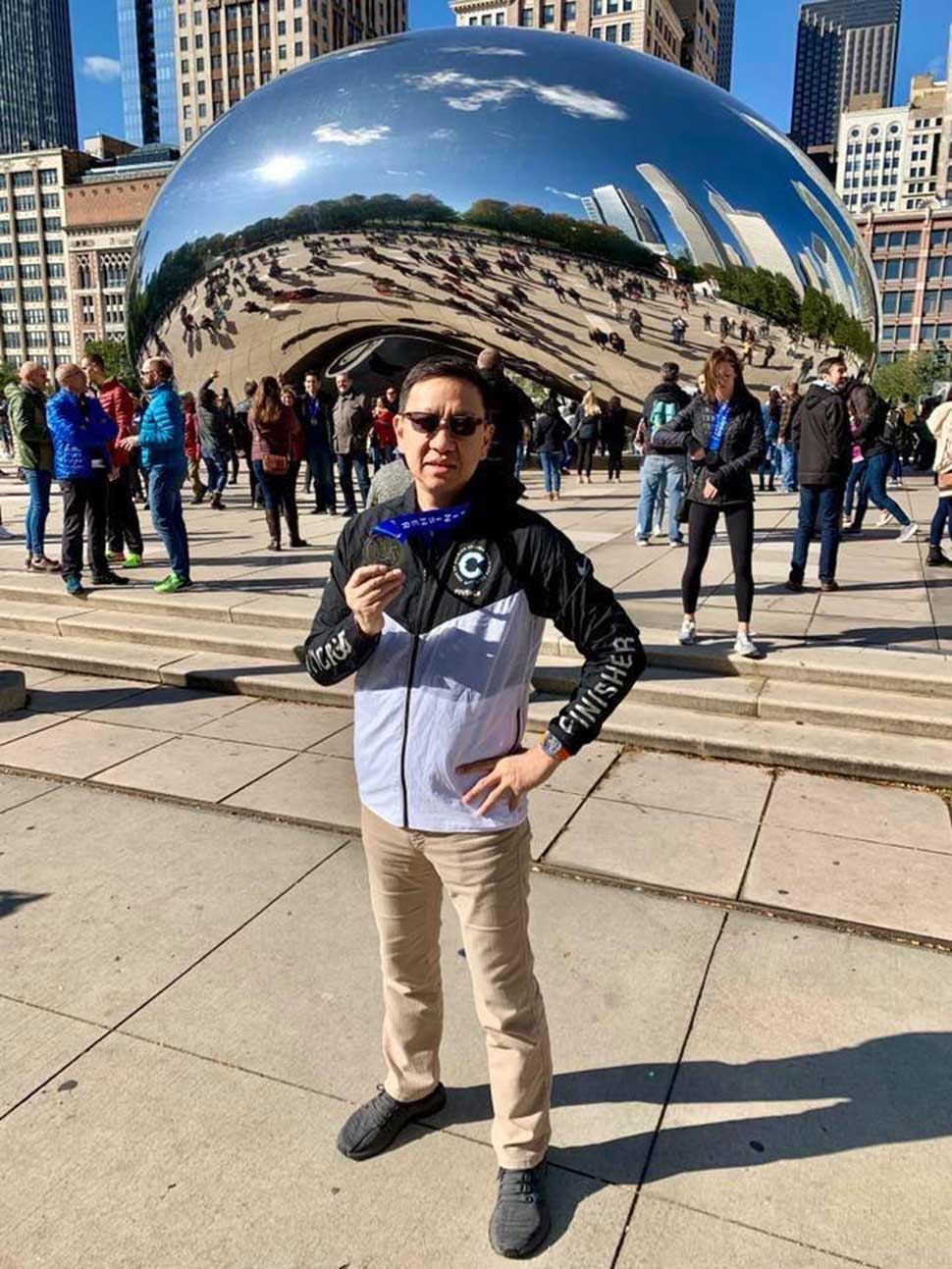 Running is not an alien concept to Yao as, even before marathons, he was already doing 5Ks and 10Ks to stay fit. In 2017, Yao's son, who was working in the U.S., joined the San Francisco Marathon and invited him to the run. Still unsure of what he can do, Yao signed up for a half marathon. He was 52.

"And I loved it. I love the slow pace, the relaxed pace," he says of the run. Yao was hooked and, since then, has completed several full marathons, including his 10th and latest, the 2019 Chicago Marathon, which happened last weekend.

He finished in 4 hours, 24 minutes, and 48 seconds, which was well within the course time limit of six hours and 30 minutes. More important, Yao proved that anyone can take on a marathon no matter how old they are (or how busy they think they are). 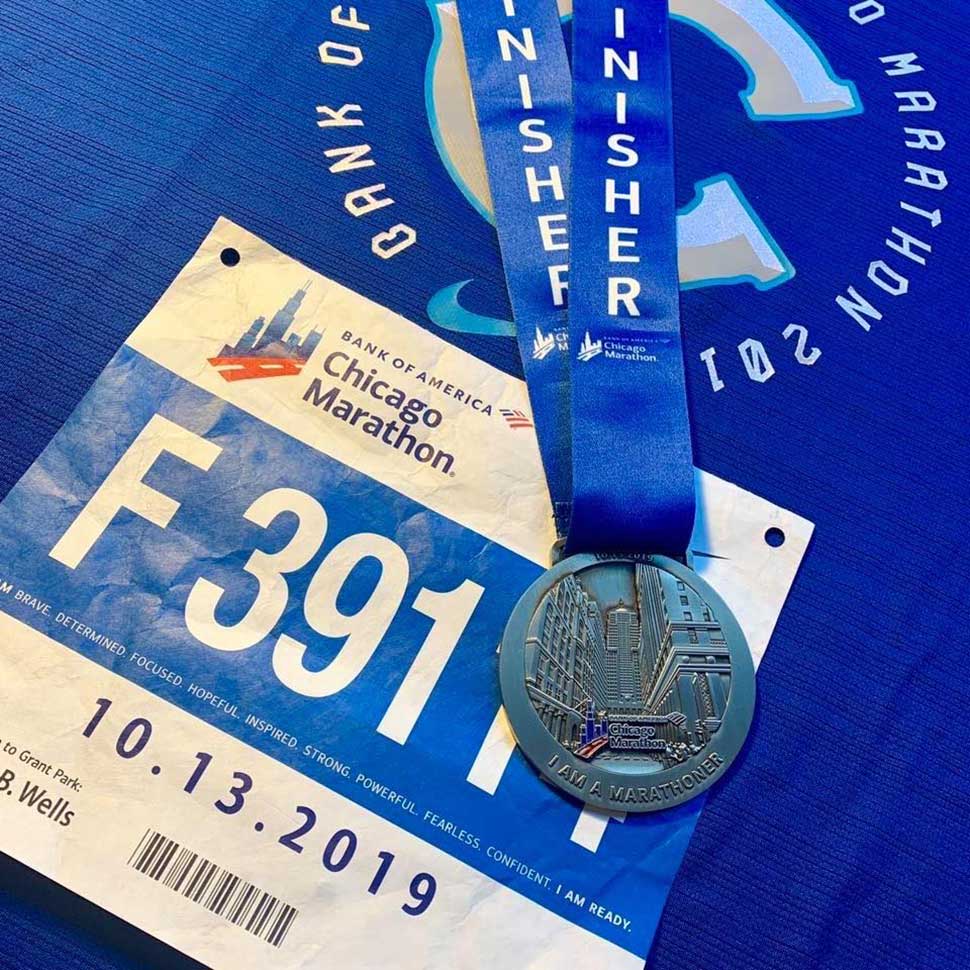 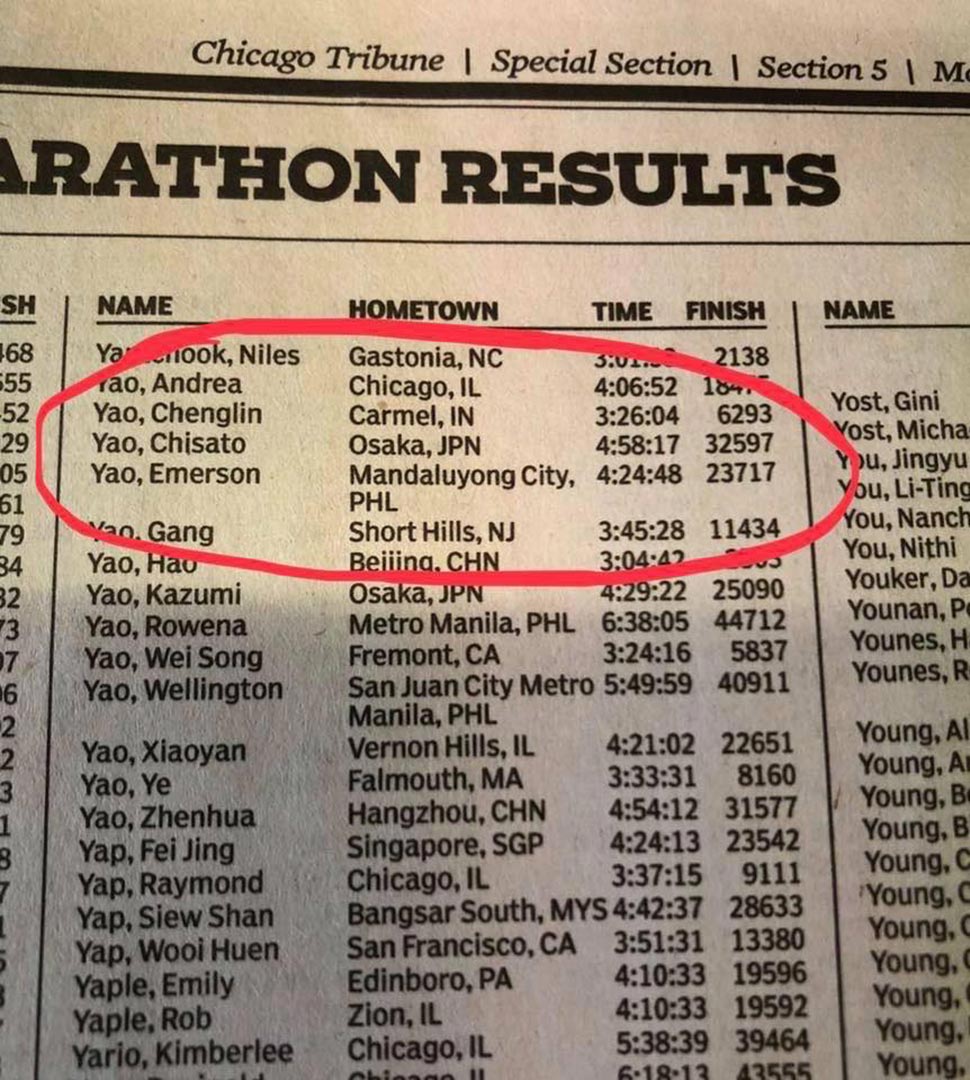 "Oh, yeah. So long as you like running and there's nothing wrong with your body," he says of training for a marathon. Yao, himself, trained year-round. "I don't stop, so I'm just maintaining my current condition," he adds. Specifically, for marathons, he trains three times a week and runs 50 kilometers.

When asked what draws him to the crazy leisure activity of covering 42.195 kilometers on foot, Yao mentions "...the experience, the journey, the struggles that you go through during the run. You kind of cherish that." 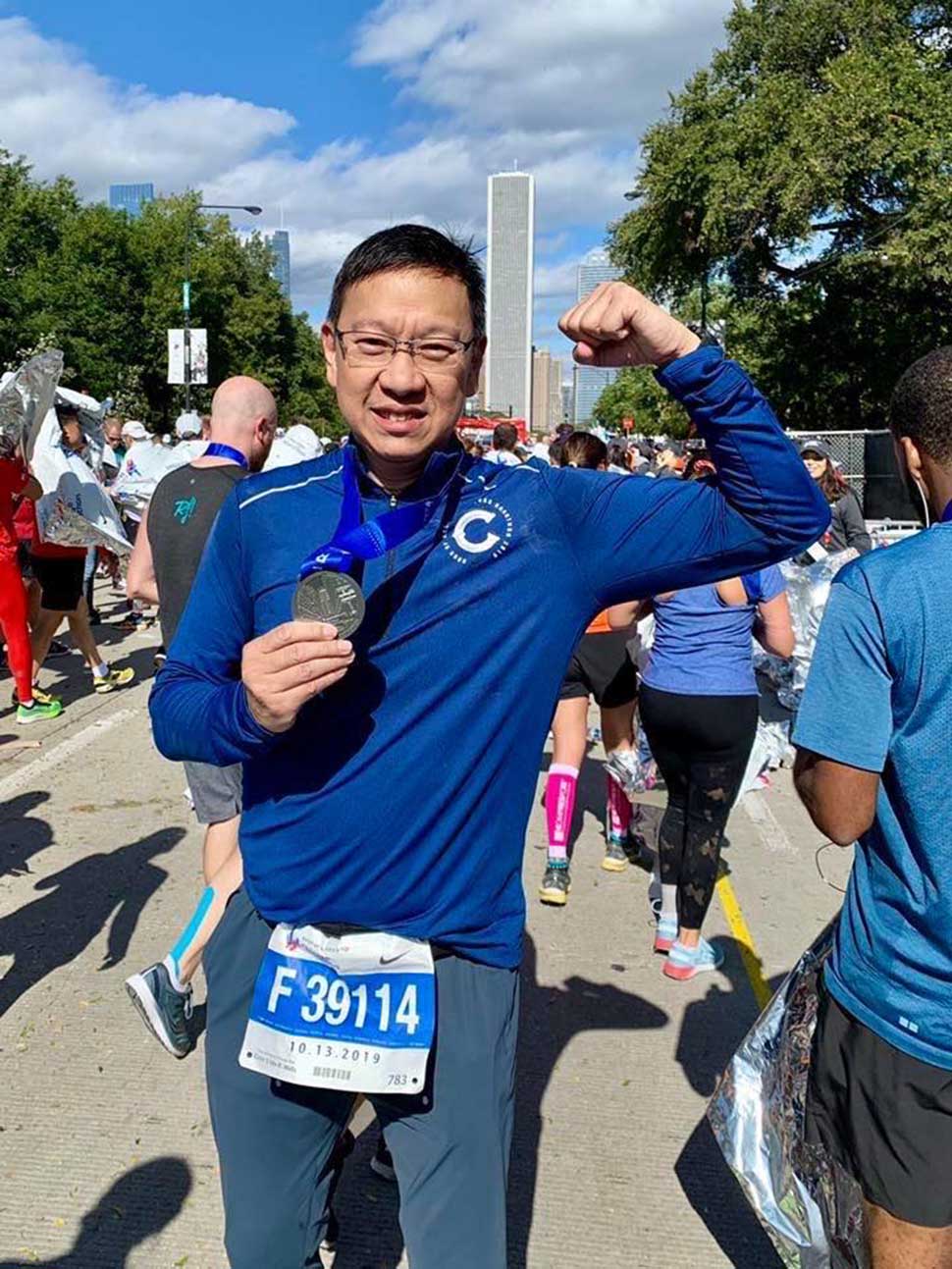 Cool, cool. The big question now is what does a boss do after a grueling run? Yao says he celebrates with friends over "...beer or wine and lots of food because you need to recover protein and carbohydrates."

The managing director shoots the idea down with a laugh.

We still think he deserves a shiny timepiece to remember the feat though. After all, that's what beautiful watches are for.