Sole searching: UP Maroons guard Diego Dario can't be any happier with his D Rose 6

FOR University of the Philippines guard Diego Dario, the adidas D Rose 6 is the perfect shoe for him.

But since switching to the Derrick Rose's signature shoes, the Maroons guard has been having a blast swearing the high cuts have been great for his ankles, offering solid yet comfortable support.

“May mga high cut kasi na matigas, di ba? Pero for me, nandoon ‘yung cushion and maganda ‘yung support. It’s been great for me,” said Dario when Spin.ph asked him about the positives of the shoe.

Dario also was quick to play down the so-called ‘adidas injury curse,’ saying that wearing adidas has even lessened his injures. 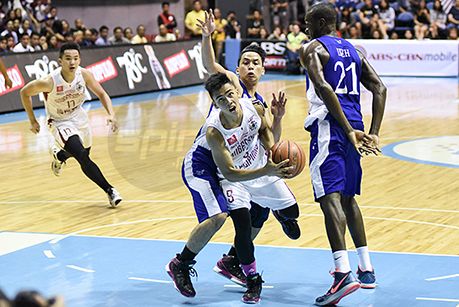 “I had Achilles (heel) problems since high school. I didn’t try adidas before because may mga players daw na nai-injured. When I tried it, sobrang comfortable for me then nabawasan mga injuries ko. For me, ‘yung support talaga nandoon,” said Dario, who has since become part of adidas' young ambassadors.

On Wednesday, Dario sported the D Rose 6 Halloween (as part of adidas' 'Night of the Balling Dead' theme for Halloween night games played this season) and came across a similar pair worn by Ateneo’s Matt Nieto. 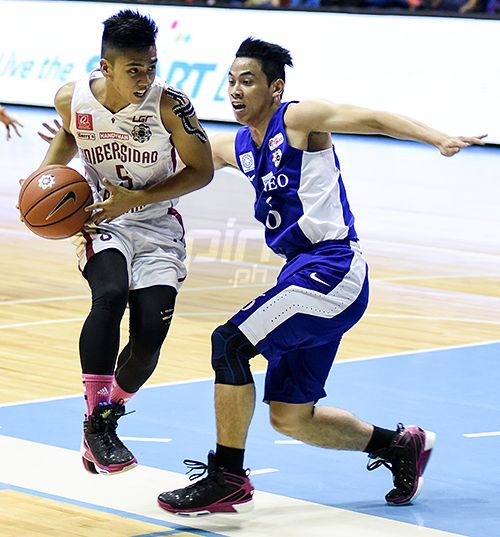