ADIDAS has officially released the latest signature of former NBA MVP Derrick Rose in the Philippines, a full week before its official US launch.

The D Rose 5 Boost is the latest signature shoe to outfit the Chicago Bulls star on the court and was first glimpsed in action during his tour of duty with Team USA during the Fiba World Cup campaign.

It features what adidas claims to be its ‘most innovative technology’ and the most personal details ever included on a shoe in the D Rose signature collection.

Adidas assistant manager for field sales Jehl Capanas told Spin.ph their newest offering, although designed for an athletic guard, can also be used by big men due to its high top design and the presence of Boost for added stability.

Composed of thousands of capsules foam, Boost cushioning provides soft, lightweight cushioning that helps store and release energy efficiently and first used in running shoes in 2013. Adidas considers Boost as an ‘industry-first technology unlike any other foam in basketball.'

The shoe also contains a host of signature details in the design about the former NBA MVP. The ankle support features unique personal inscriptions including:

“R.A.D.” – stands for his brothers, Reggie, Allen and Dwayne, who helped raise Derrick, giving him the opportunity to play basketball undeterred

“1.7%” – the odds that the Chicago Bulls had to land the first overall pick in the 2008 NBA Draft, which they used to select Rose.

Another personal detail of the D Rose 5 Boost continues with the toe of each shoe that features the name of his mother, Brenda, and his son, PJ. The heel has a bigger and bolder D Rose logo that represents his family and style of play. His signature is woven into the traction pattern of the forefoot of the outsole. 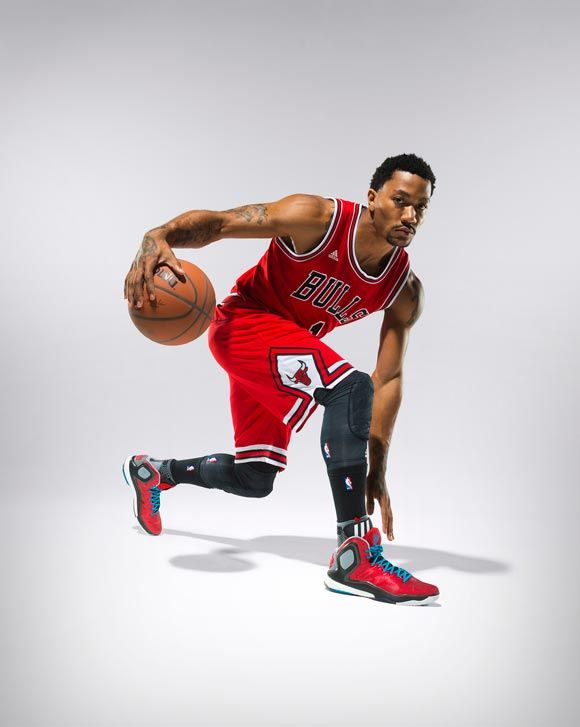 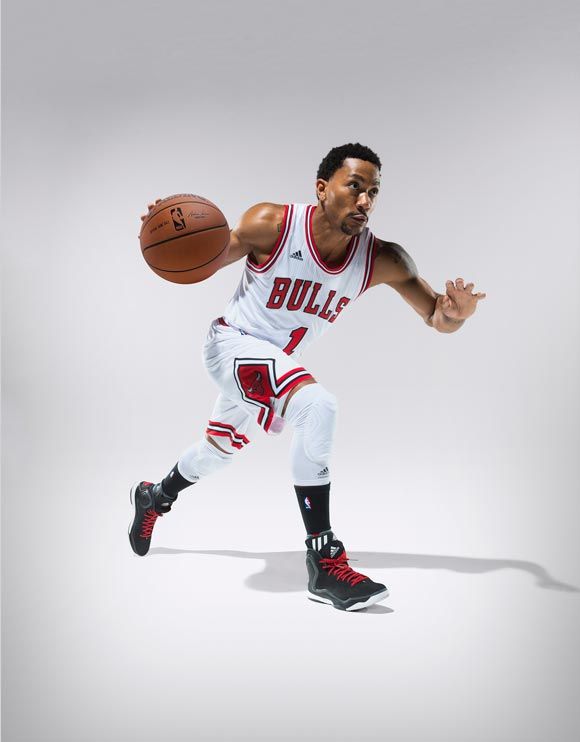