Cycling 'newbies' Jio Jalalon, Aldrech Ramos show they can keep up with vets

IAN How was impressed with PBA players Jio Jalalon and Aldrech Ramos when the two joined them in a long ride, which was featured in How’s cycling vlog.

Jalalon and Ramos were recently part of a ride with How and his group to Dona Remedios Trinidad in Bulacan, one of the toughest rides for recreational cyclists because of its climbs.

During their ride, How, Jalalon, Ramos and their group endured conditions such as rough roads, difficult terrains, and even the weather, but the two former Magnolia teammates appeared to have enjoyed their trip outdoors.

While Ramos has already taken up cycling since last year, Jalalon only entered the hobby three weeks before their ride to the Bulacan town that is also called as DRT. 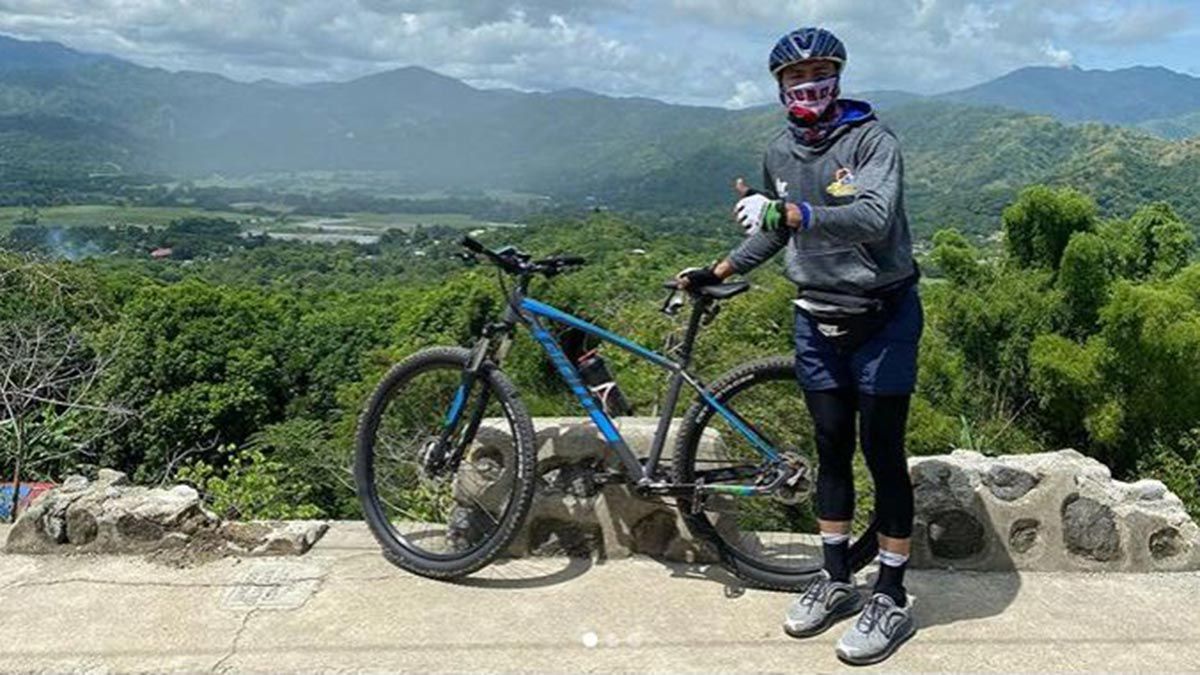 Even Ramos made the climbs look easy.

How said Jalalon is a proof that athletes are far better compared to seasoned cyclists like How, regardless of what sport they take like cycling.

Even though he has been into long rides, How said he never thought about entering into races precisely because athletes have a different kind of training.

Watch the complete episode of the SPIN Sidelines with Ian How below: