COLUMN: For PNP, fitness shouldn't be one step forward, two steps back

THE Philippine National Police recently grabbed the headlines, not for capturing criminals, but for taking (baby) steps to improve their overall fitness.

Last week, the PNP released a 4-minute exercise video, with the Voltes V theme song playing in the background. Then, just recently, newly appointed chief Debold Sinas announced that the force will now be monitoring the body mass index, or BMI, of its personnel to make sure that no cop is obese. (Strong words, if I may add, from someone not so fit himself.) 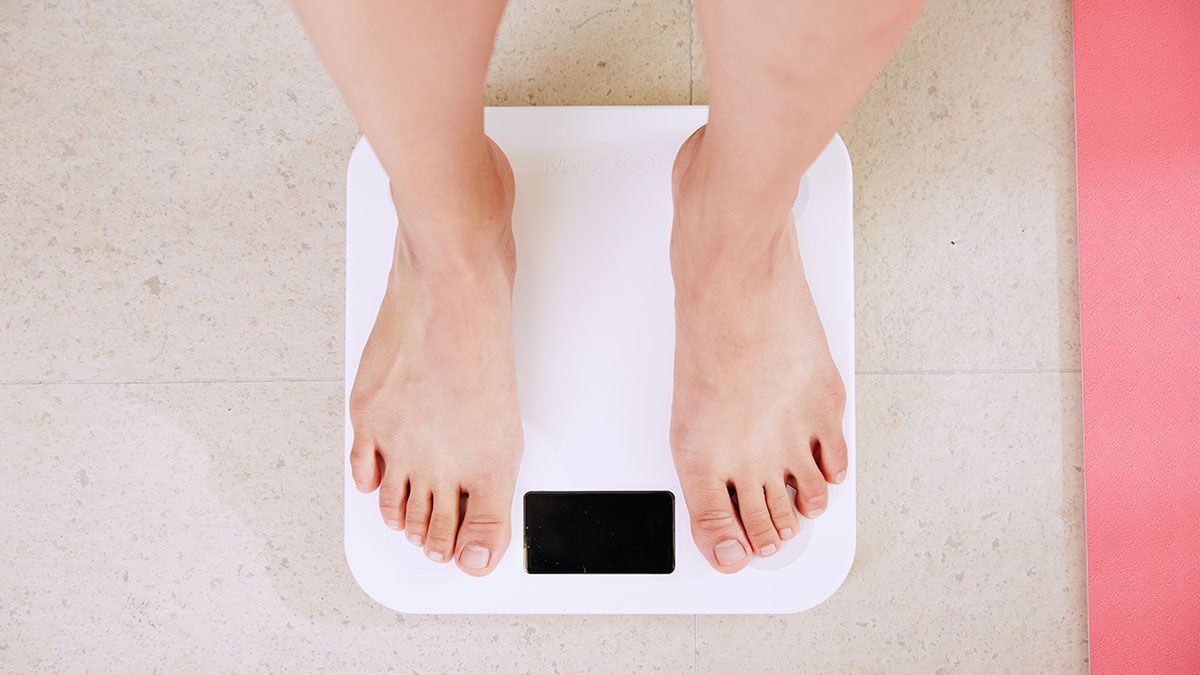 BMI or Body Mass Index is a measure of body fat based on height and weight that applies to both adult men and women. It’s fairly easy to compute since you just need your height in meters and your mass in kilograms. (Or you can just download an app to do the calculation for you, especially if you only know your height in feet and your weight in pounds.) If you get a score of below 18.5 you are underweight. A score of 18.6 to 24.9 means that you are of healthy weight. A score of 25 to 29.9 classifies you as overweight, while if you have a score of 30 and above, you are considered obese.

Since it’s pretty simple, it’s a fast and easy way to determine if you are over or under your ideal weight.

This is because BMI cannot differentiate between fat and muscle. So muscular individuals will be most likely classified as overweight, while cops who are “skinny-fat” (that is, they look slim and fit with clothes on, but actually have very little muscle mass) will be classified as healthy.

While monitoring BMI is definitely a step in the right direction for the PNP — especially if the force goes so far as to enforce their announcement earlier this year that no obese cop will be promoted. But eventually, they will have to be ready to go deeper and eventually monitor body fat percentage, muscle mass, and have credible nutritionists and strength & conditioning coaches as part of their fitness program.

Now let's talk about their recently launched exercise routine for dealing with obesity and inactivity. 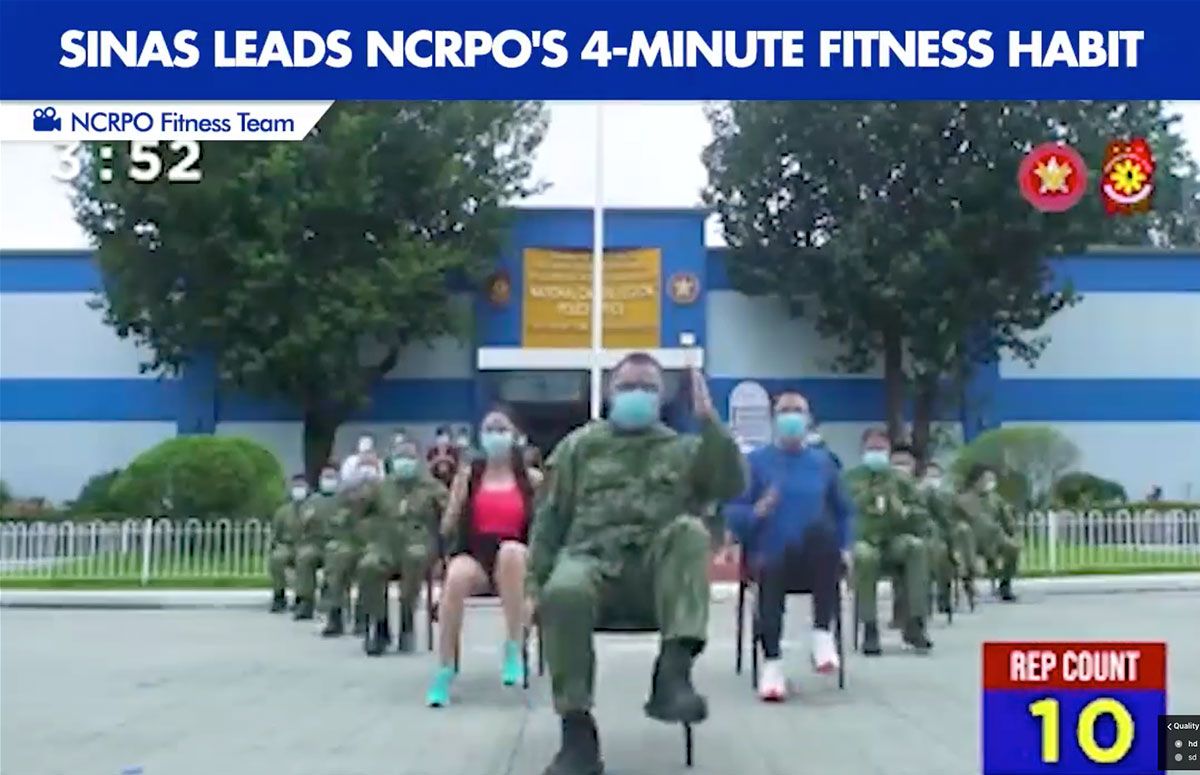 On a side note, Voltes V was a favorite of mine growing up. It had everything — action, drama, comedy, and robots! You could only catch it once a week, and you weren’t sure if you were going to catch a new episode or a rerun. Someone in the PNP must have loved it as well.

To give a brief background, Mr. Saret has been claiming since 2014 that a 4-minute exercise program, which he developed, can burn up to 600 calories. In this PNP video, the Sarets did not have any claims of caloric expenditure, but still, the Voltes V routine looked like a joke, and definitely not up to par for public servants that are tasked with protecting the public from the criminal elements.

With Mr. Saret in the spotlight again, many coaches, trainers, and members of the academe have surfaced to debunk the Sarets' old claims of burning that many calories with just a 4-minute, run of the mill routine. I won’t go into the details (this GMA 7 interview with UP College of Human Kinetics professor Mona Adviento-Maghanoy is an excellent read on the subject) but basically, every trainer and exercise physiologist worth his or her salt said the same thing: Burning 600 calories in just four minutes is humanly impossible.

In his defense, Mr. Saret said (in a now deleted series of posts in a public Facebook group of fitness professionals) that there was no scientific basis for his claims. He just wanted to be an inspiration to people who want to start their exercise and weight loss journey. In his words, “You have to talk more inspirational, rather than scientific,” and “Connecting to people is more important than all the scientific knowledge in the world.”

I will let you, the reader, be the judge of what he means. Does the end always justify the means? Is it okay to come up with unjustified explanations to be able to sell a product or program? Only Jimbo can answer those questions.

Even the public was critical of the exercise routine. Scroll through Twitter and Facebook reactions to the PNP fitness routine, and you'll see comments to the tune of “They are not going to burn any fat sitting down,” or “Kung ganon ‘yung exercise ng mga pulis, I’d last longer than them in a zombie apocalypse.”

Even my senior citizen clients declared they would not be caught dead doing those exercises. 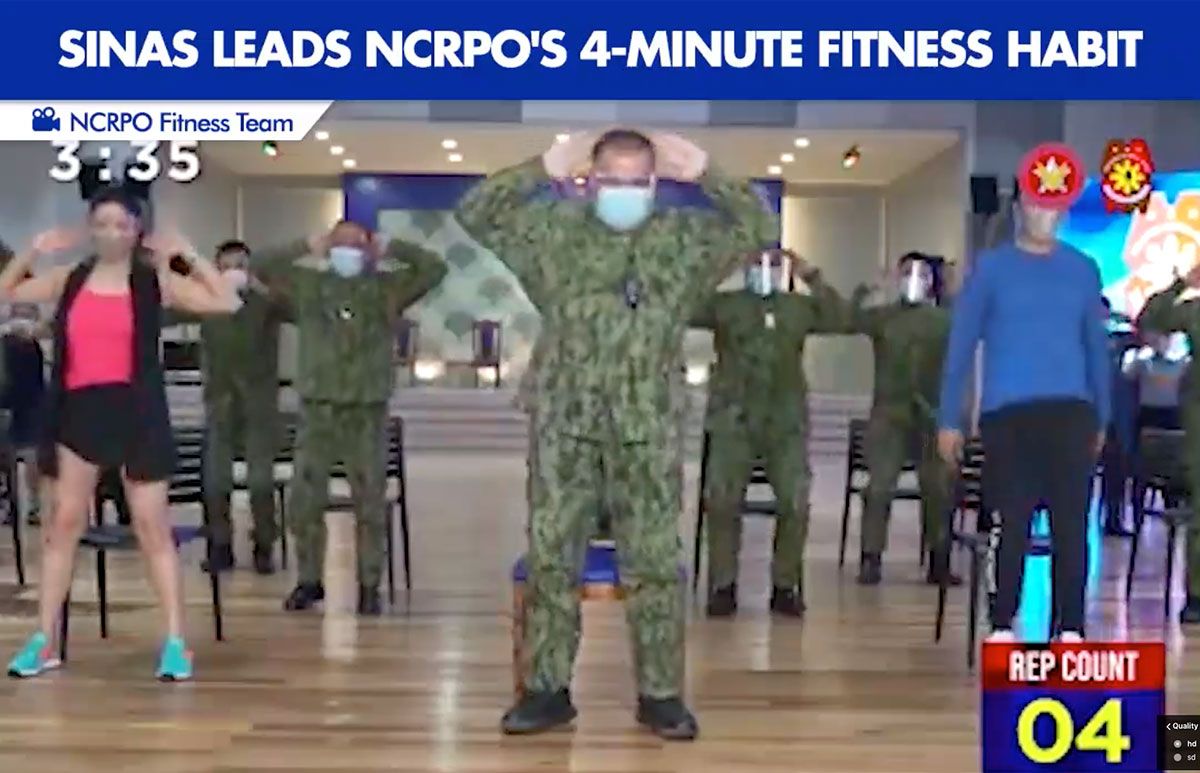 It’s not clear who came up with the exercise routine for the PNP, or the scope of involvement of the Sarets. But it's not the police force's finest (or fittest) moment. The only saving grace of this exercise routine is… It’s better than nothing. But that is not good enough for police who are asked to be superheroes by kids and adults alike.

Anyway, even though the PNP chief is taking steps in the right direction to improve the fitness of his police force, it could be a case of one step forward, two steps back, if he doesn’t start listening to credible consultants.