HIS POINT tally may have been stone cold, but his sneakers, like his defensive game, were definitely on fire. 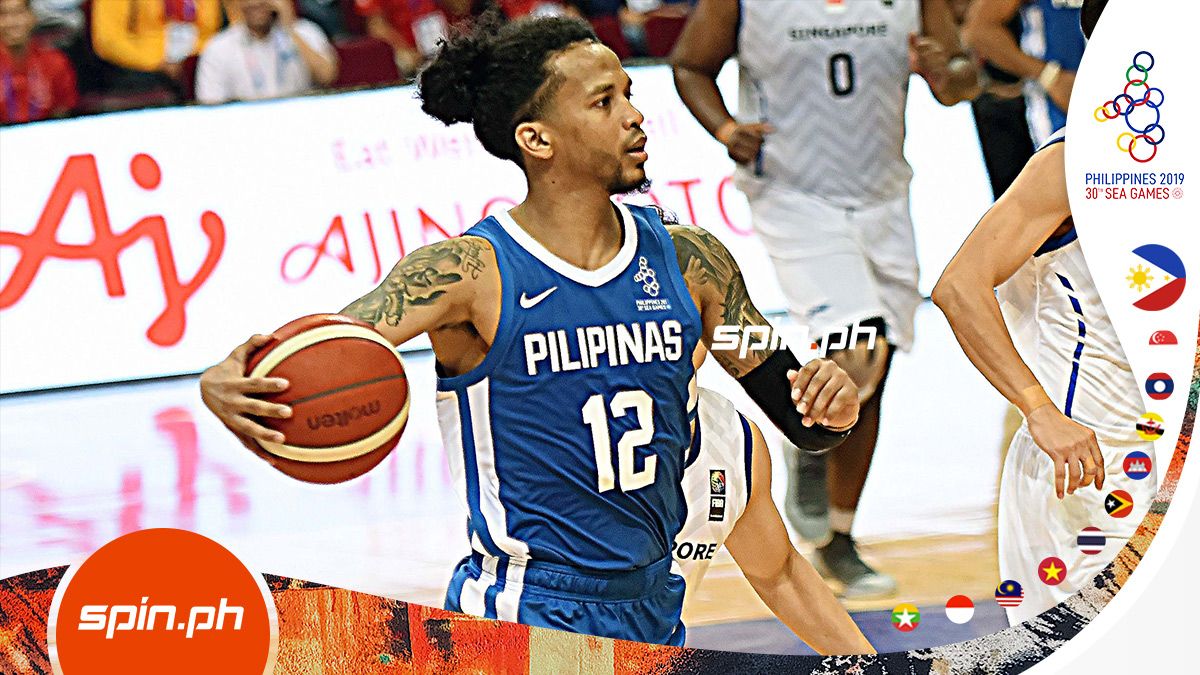 Shoe customizer Style Your Kicks PH (a.k.a. JhayR Antoc) confirmed that those were his creations.

He added: "Nung nakasama siya sa Gilas pool I greeted him and he told me that 'we gotta cook something up for Gilas.'"

At around the second week of November, Ross sent Antoc three pairs of Jordans, with some simple instructions. "All the details are Chris' idea. He gave me the art and words that he want[ed] on the shoes."

The San Miguel vet's two-toned Singapore-slaying sneakers have the phrases 'Laban Pilipinas' and 'Puso' written over their uppers. 'Para sa bayan' is also printed on the rear of the shoe.

Antoc also sent SPIN Life a close look at the shoes he designed for Ross. 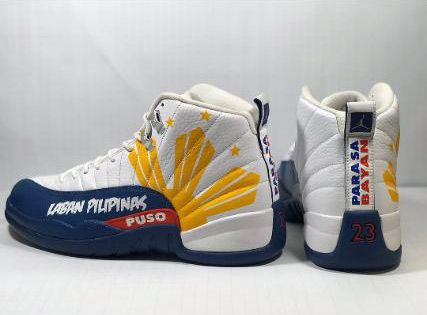 Before the FIBA World Cup on September, Antoc posted a picture of these custom PG3s on his Instagram page, marked with a similar 'Laban Pilipinas' print.

Antoc said that these were for a special sneaker collector client.

Ross, known as a hardcore sneaker aficionado, is a frequent Style Your Kicks PH patron. According to a previous interview with SPIN Life, the San Antonio native has already commissioned at least three sneakers from the shoe customizer.

Gilas Pilipinas routed Singapore, 110-58, in their debut SEA Games showing yesterday at the Mall of Asia Arena. The national team will next face Vietnam on Friday.