Will blood from recovered patients be ‘stop-gap’ treatment for COVID-19?

THE HEAD of the immunology department at a major US health school is betting on blood from recovered COVID-19 patients as “prevention or a treatment” for those afflicted by the virus.

Arturo Casadevall, chair of the Department of Molecular Microbiology and Immunology at the Johns Hopkins Bloomberg School of Public Health, told the institution’s publication Global Health Now: “When you recover from many viral diseases, you have in your blood what are called neutralizing antibodies.”

Casadevall proposed that doctors could take the serum — or the liquid component of blood without cells or clotting factors — from blood samples of volunteers who’ve recovered from SARS-CoV-2 (the official name of the novel coronavirus that causes COVID-19).

This serum, he said, would be filled with virus-fighting antibodies.

“It is itself a drug... it can be used for prevention of infection for people who are being exposed or it could be used for therapy for those who are sick,” he said.

It’s an infectious disease treatment he’s been advocating since 2004, when he and two co-authors published a paper on what they termed “passive antibody therapy”.

“Although many types of preparations [for COVID-19] are or will soon be under development, the only antibody type that is currently available for immediate use is that found in human convalescent sera [the plural of serum],” he and co-author Liise-anne Pirofski wrote in a recently published article in the Journal of Clinical Investigation.

In his interview with Global Health Now, Casadevall claimed that the Chinese are already doing something similar to good results (“[A]lthough the data is not yet published,” he clarified). In fact, he said, China has donated 90 tons of blood plasma to Italy. The European country has 53,578 confirmed cases, and has thus far recorded 4,825 deaths. 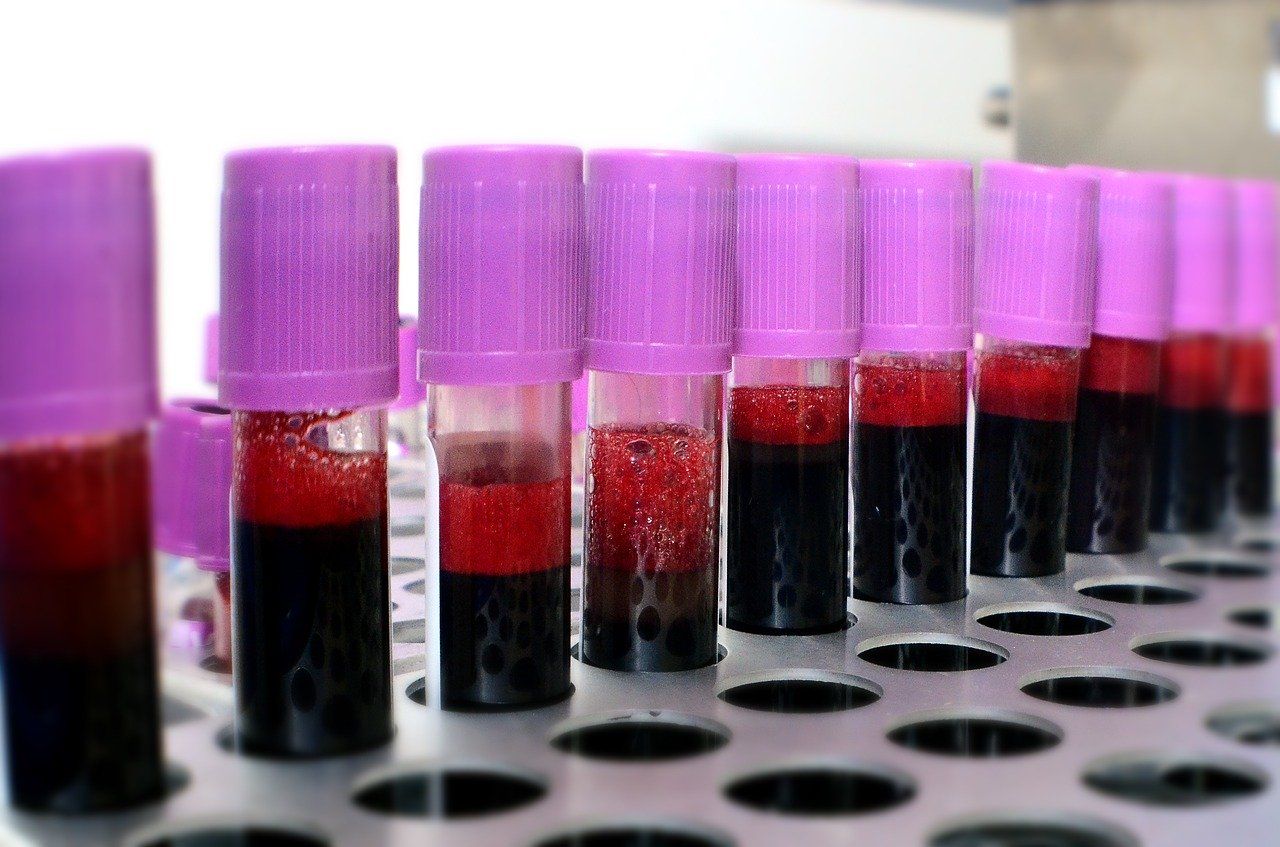 A similar treatment was used during the Ebola outbreak of 2014.

Still, Graeme Wood of The Atlantic cautioned readers about the limits of this “human blood-bag approach”.

“Each COVID-19 survivor can support the immunity of at most a few others, and to do so, the survivor will have to be bled at regular intervals, becoming a human blood bag,” he wrote in an article published yesterday.

Nevertheless, Casadevall and his team have already submitted proposals to the US Food and Drug Administration, as well as as an institutional review board.

If all goes well, he expected the human convalescent sera treatment to be rolled out within three to four weeks.

Meanwhile, The Guardian is reporting on Japanese media claims that a Japan-developed drug called Avigan (generic name: favipiravir) is showing positive outcomes in patients in Wuhan and Shenzhen.

“It has a high degree of safety and is clearly effective in treatment,” Zhang Xinmin of China’s China’s science and technology ministry told Japanese reporters on Tuesday. It was tested on 340 patients in the two areas.

The drug was developed by a subsidiary of camera company Fujifilm, which has made major investments in healthcare and the life sciences since the early 2000s.

Favipiravir was initially developed in 2014 as a flu drug, and, like passive antibody therapy, was deployed as a treatment during the Ebola virus outbreak in that year. Its manufacturer, Fujifilm Toyama Chemical, “has declined to comment on the claims,” wrote The Guardian’s Justin McCurry.