The best dressed at the PBA Press Corps Awards

IT’S not every day that athletes trade in their uniforms to dress up to the nines.

Seeing these sportsmen in neat and classy outfits during special events, such as awards nights, definitely happen once in a blue moon.

A total of 13 awards were handed out, led by PBA Press Corps president and SPIN.ph associate editor Gerry Ramos. 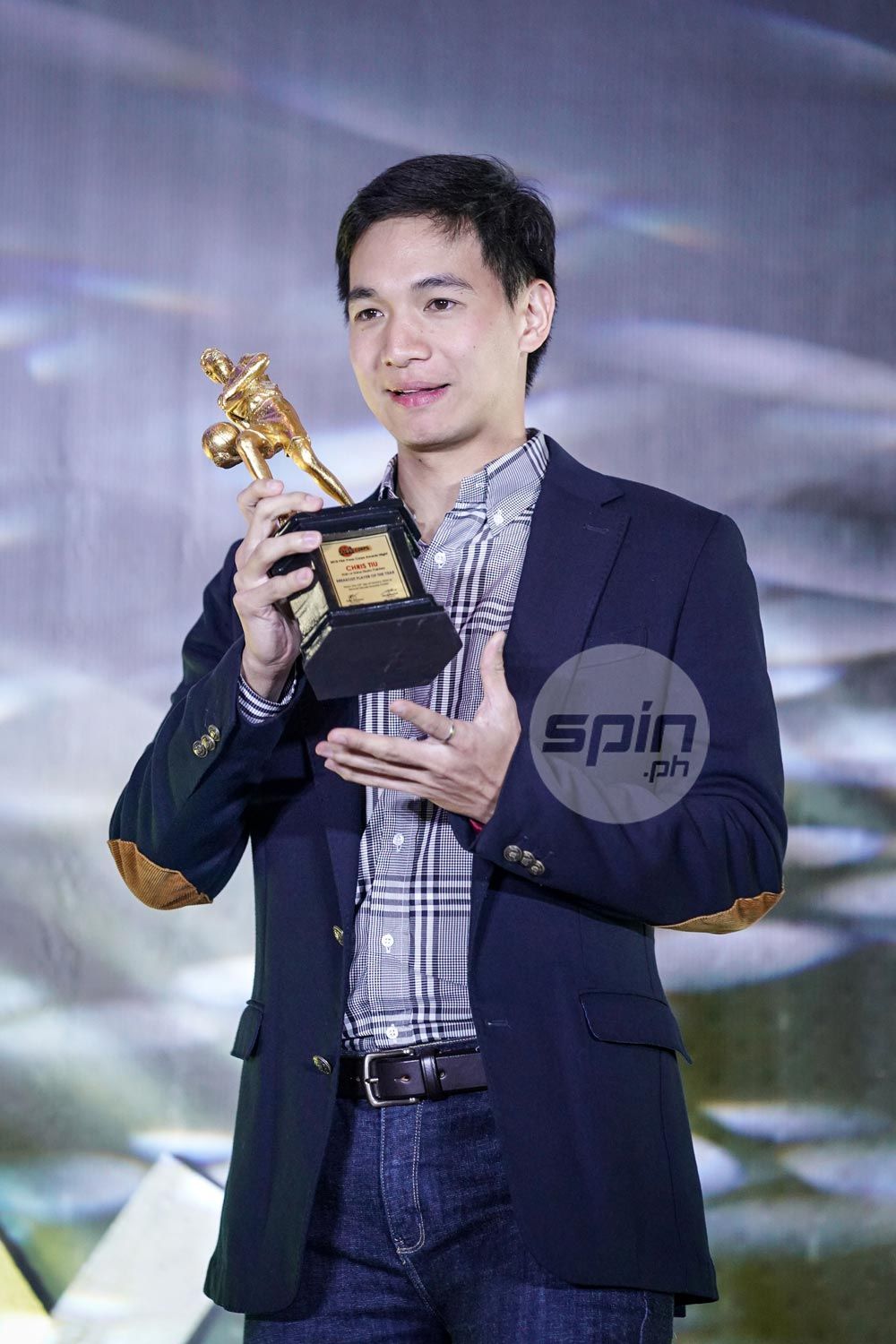 The recently retired Rain or Shine cager was named the Breakout Player of the Season and a member of the All-Interview Team. He sported a checkered long sleeve, jeans, and a navy blue coat for the event.

Tiu arrived just in time for the awarding and explained that he came all the way from Tagaytay. Despite the long travel, Chris still looked fresh, fashionable, and sharp as he accepted his awards. 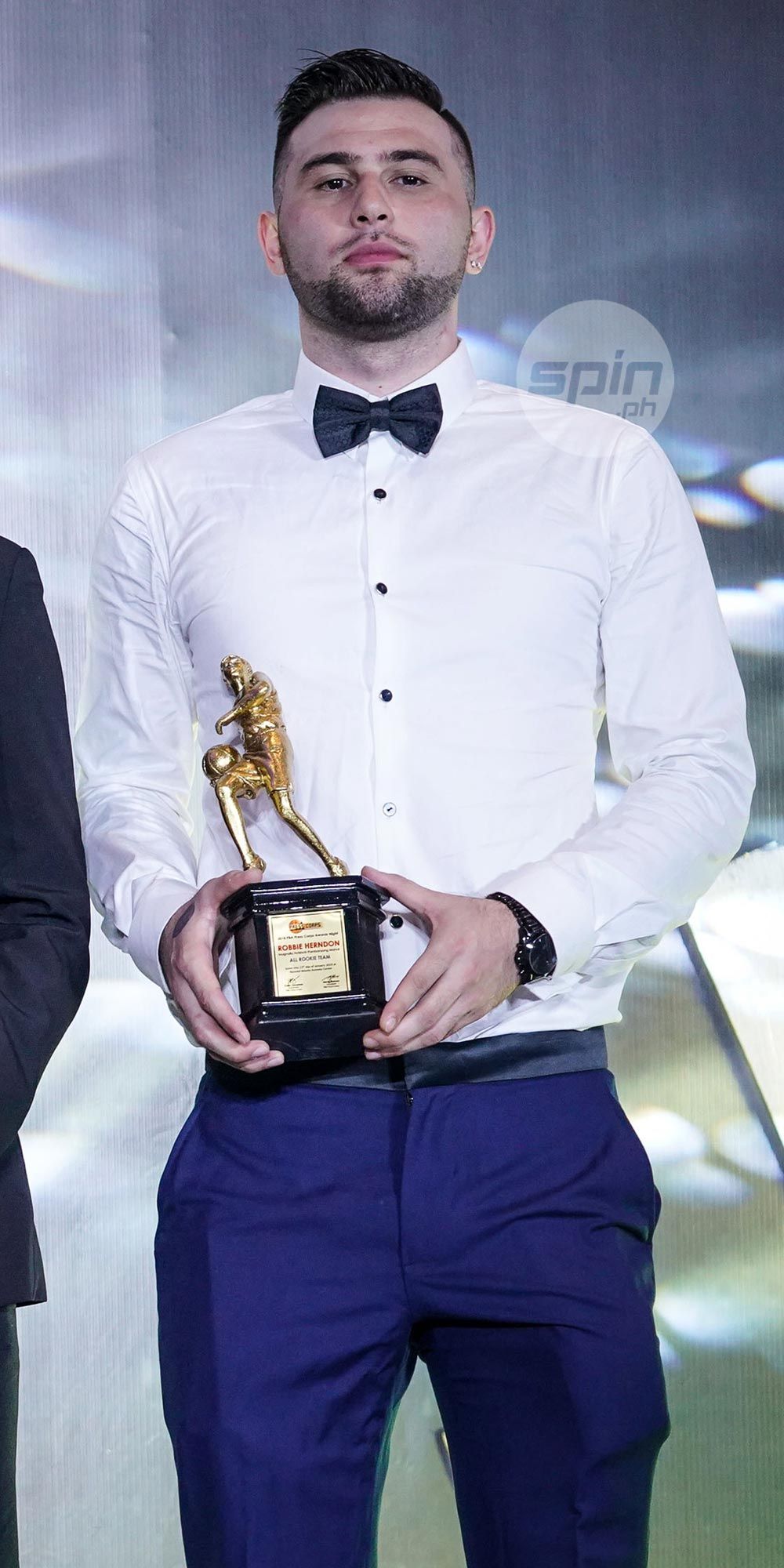 Magnolia freshman Robbie Herndon may be a member of the All-Rookie Team but his fashion sense during the awards night exuded the confidence of a veteran.

The 25-year old Fil-American cager wore white long sleeves and blue pants to pull off a clean and crisp look. 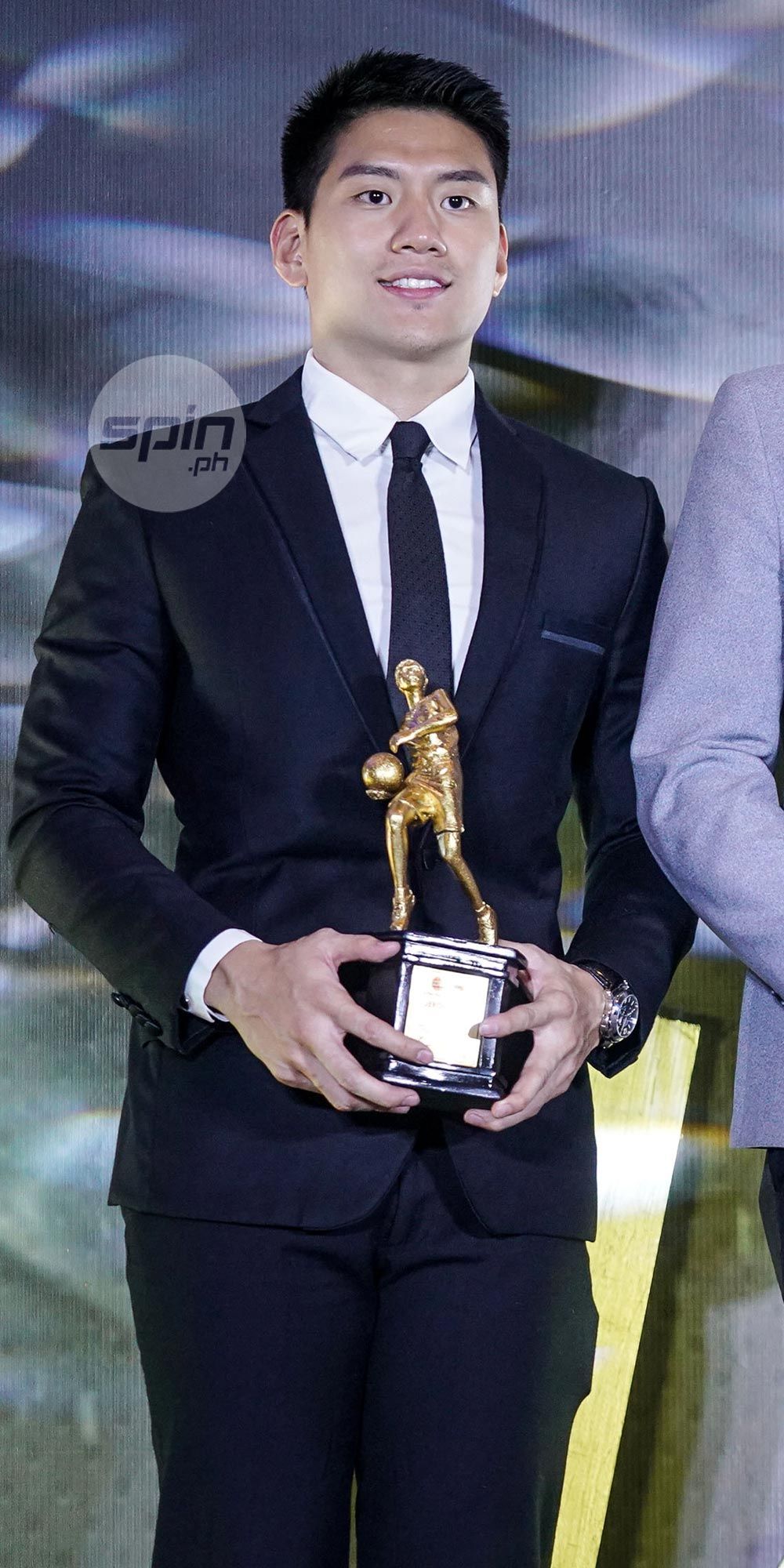 A member of the All-Rookie Team, Alaska newcomer Jeron Teng kept it straight and classy with a black coat, paired with black pants, white long sleeves, and a black necktie. 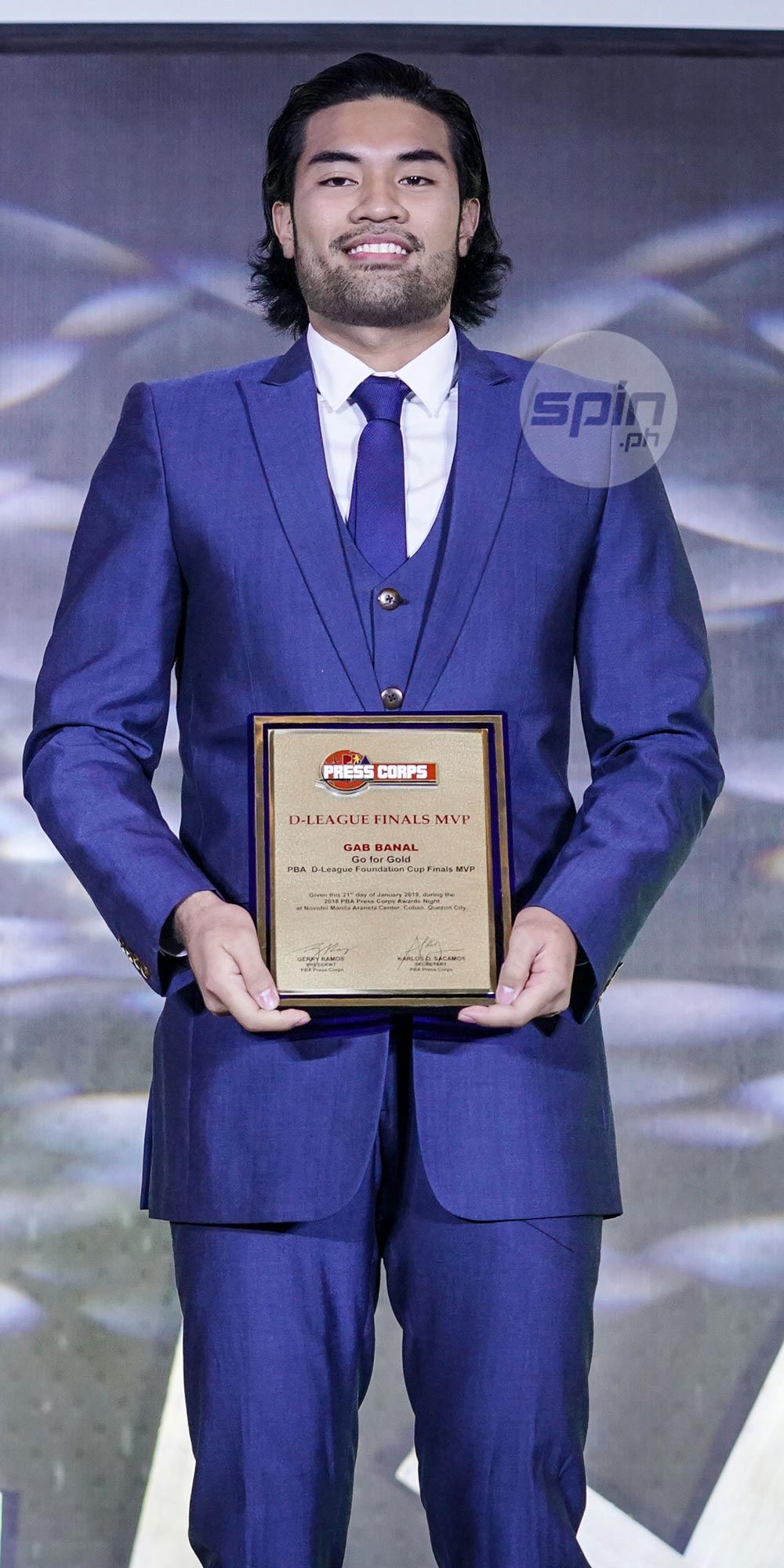 He steered Go for Gold to the PBA D-League Foundation Cup championship and Gab Banal looked every bit a winner in his outfit.

An unshaven Banal wore a blue suit and pants for a rugged but elegant look.

Plain white shirt, black coat, and checkered pants? Why not!?

San Miguel guard Chris Ross pulled off the mismatched ensemble effortlessly. A member of the All-Interview Team with five other players, Ross definitely stood out during the awards night with his outfit.

Meralco board of governor Al Panlilio may only have been present during the awards night as a guest, but he deserved the Best Dressed award in our opinion. He looked like a celebrity in his black suit.

For the first time in the 25-year history of the annual tradition, the PBA Press Corps gave the Lifetime Achievement Award, to no less than Alaska team owner Wilfred S. Uytengsu.

The former PBA chairman is proud of his team’s achievement since joining the league in 1985. Alaska has 14 championships, including a grand slam in 1996.

Not all sportsmen are basketball players or team officials, some are sports writers.

Waylon Galvez of Manila Bulletin brought his A-game to the PBA Press Corps Awards. He pulled off a preppy look with his coat, white long sleeves, and checkered pants.