SET to face the unpredictable UST Growling Tigers — a team fueled by fast on-court pace and time-tested strategies of Aldin Ayo — Tab Baldwin and his veteran-loaded Ateneo Blue Eagles called on one more thing in their arsenal:

For 16 straight days, the Eagles adjusted to a harder cardio training during the long break of the stepladder semifinals, which determined their Finals matchup. 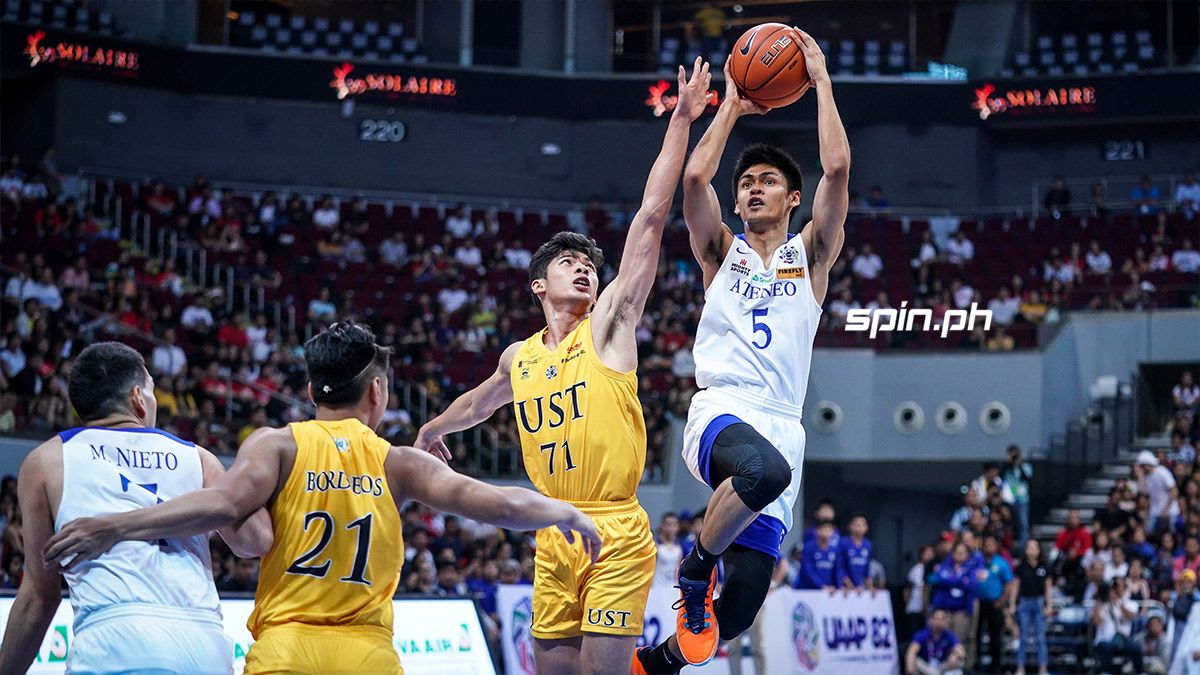 "We ran a lot in those 16 days. Every day kami nagte-training at tumatakbo. We exerted so much effort. Para sa'min, that's the only way to stay in rhythm and in sync against UST. Alam namin na tatakbo silang lahat, kaya kailangan din namin tumakbo," said Thirdy Ravena, who couldn't help but laugh while recalling practice in their days off.

No way Thirdy (32 points, five rebounds) and the undefeated (14-0) Katipunan-based squad was going easy on the agile Tigers, whom were composed of smaller but speedy runners like Renzo Subido, Rookie of the Year Mark Nonoy, and Season Most Valuable Player, Soulemane Chabi Yo. 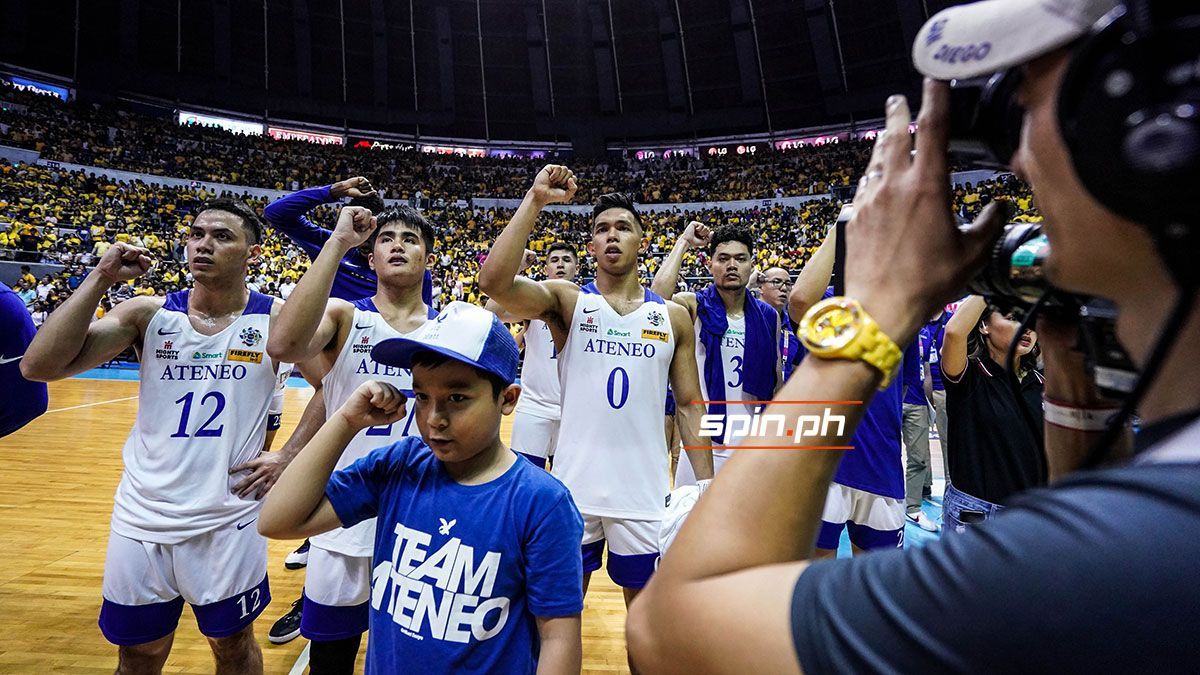 All those extra laps paid off for Ateneo, which quickly disposed the Espana-based squad, 91-77, on Saturday at the Smart Araneta Coliseum.

His team's last game was against the UP Fighting Maroons last October 30, so it was clear for Coach Tab that they needed to sustain their season-long momentum even while on hiatus.

"As we prepared for UST, we did a lot of running, as well as worked on our strength and fitness. The extended break was more of an advantage for us. We had more time to prepare, and working makes us not rusty," Baldwin said.