Asics Tiger's new collab with 24 Kilates is quite a gem

ASICS Tiger has teamed up with Barcelona-based sneaker boutique 24 Kilates for an exclusive colorway of the Asics Tiger Gel Lyte III. For this collaboration, the Spanish sneaker authority gave a nod to its second store in Bangkok by taking the colors of a Southeast Asian railway that connects Singapore, Malaysia, and Thailand.

Neither Asics Tiger nor 24 Kilates explicitly states which railway they have referenced, but it's the State Railway of Thailand, which does run through those three countries. And based on the colors used - royal green and butter yellow - the sneakers are also likely inspired by the Eastern and Oriental Express, a luxury train that runs a three-day international route on the same State Railway. 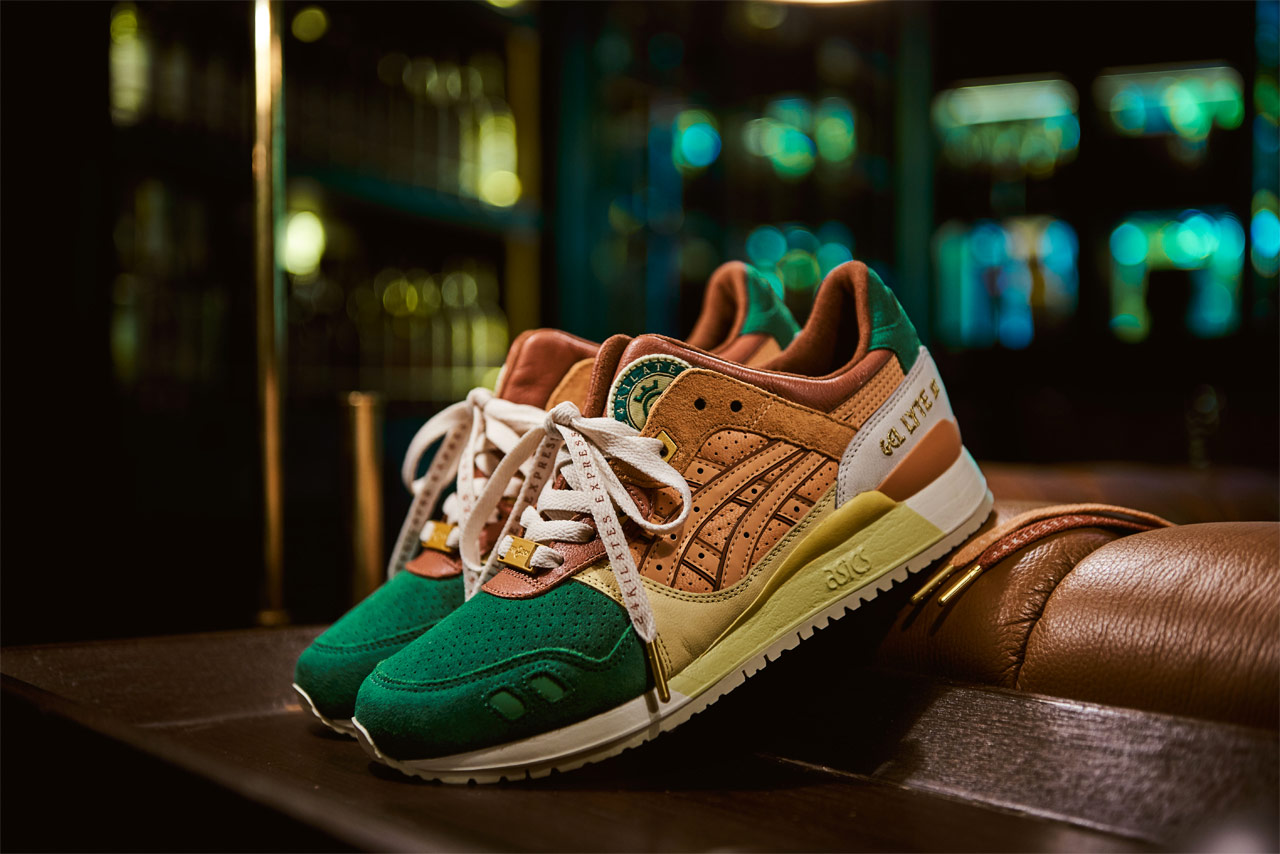 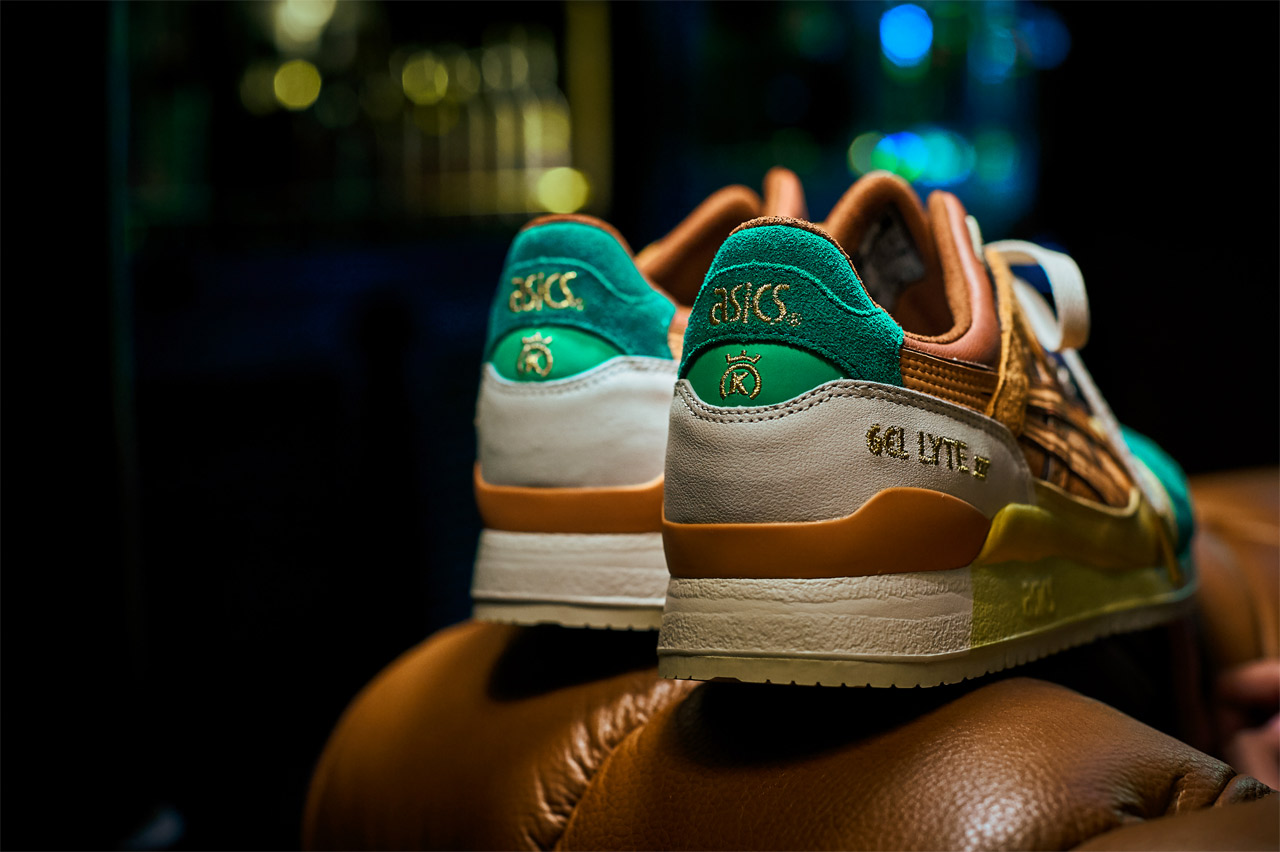 While it's never explicitly specified, the sneakers likely reference the Eastern and Oriental Express, a luxury train that runs internationally on the State Railway of Thailand. IMAGE: 24 Kilates 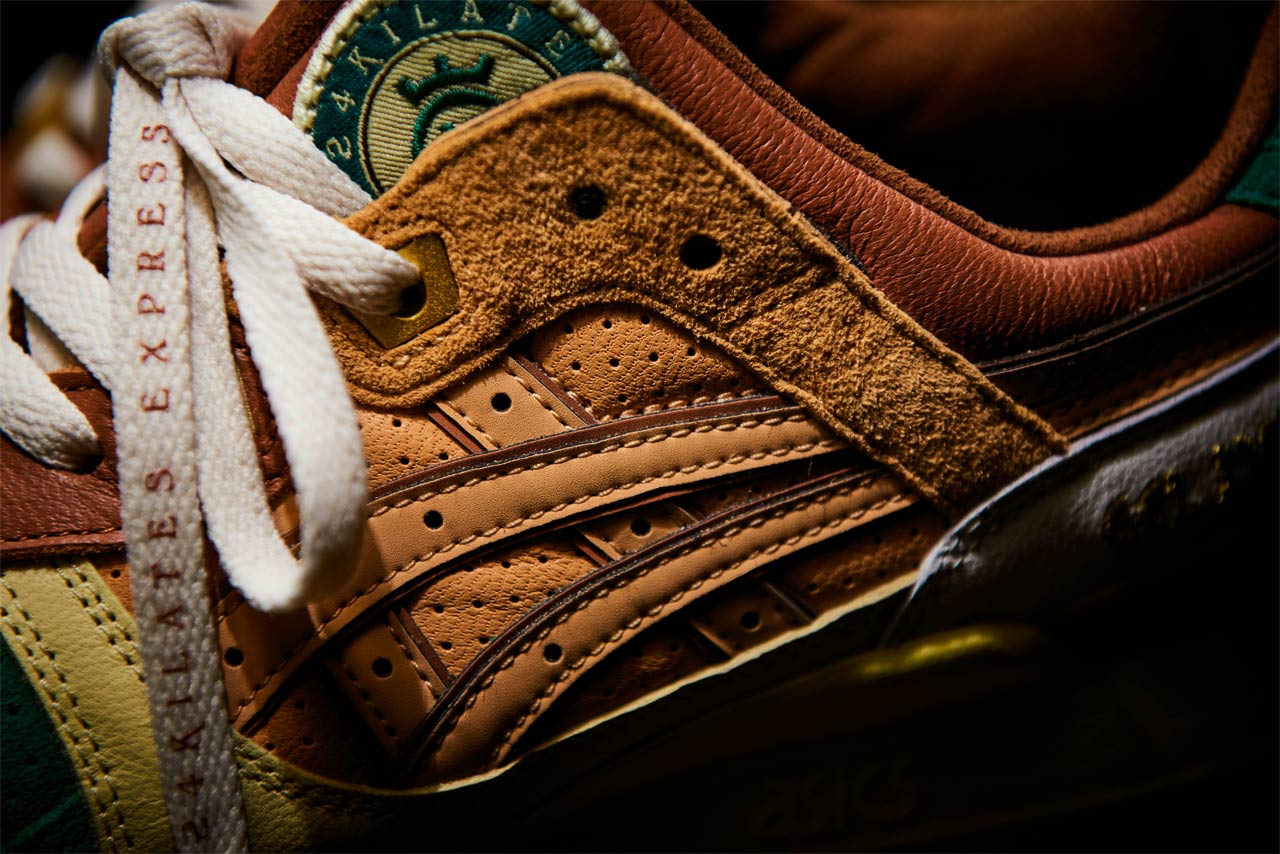 Colors, materials, and detailing on the sneaker reference both the train's route and its luxurious cabins. IMAGE: 24 Kilates 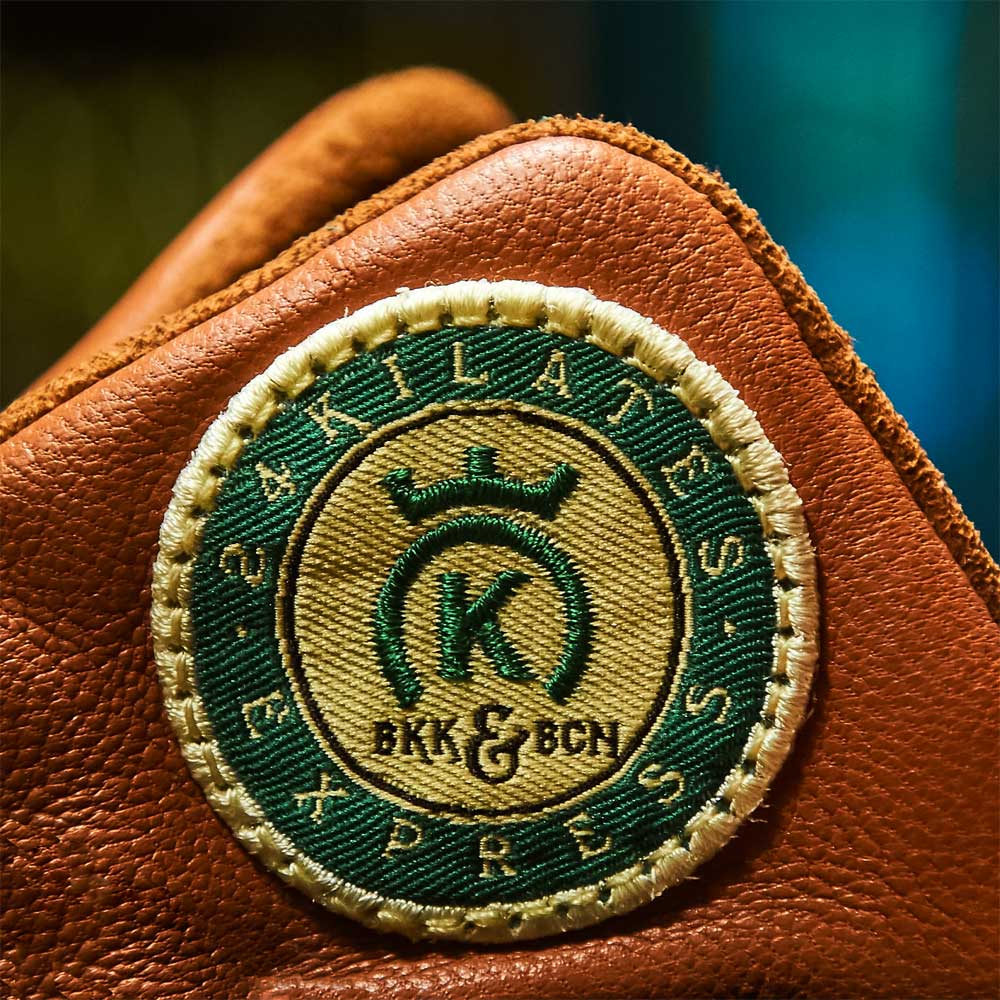 While 24 Kilates was founded in Barcelona, it recently opened a store in Bangkok as well, which is likely why they've chosen to pay tribute to the Southeast Asian railway. IMAGE: 24 Kilates

The sneaker itself is a cut above your average Gel Lyte III. Apart from colors inspired by the train and its scenic jungle routes, it's made with high-quality suede, full-grain leather and nubuck as a reference to luxurious train cabins. It also features a classic co-branding woven badge on the iconic Asics split-tongue, further embellished with gold embroidered detailing.

Now, if we could only get our own colorway inspired by the MRT-2. What would that look like?