WE weren't the only ones who held our breath as Jayson Castro hoisted that floater (with only 10 seconds left, too) that secured Gilas Pilipinas' win against Japan in the 2019 FIBA World Cup Asian Qualifiers.

The best point guard in Asia came through for the country once again, all while receiving significant contributions from naturalized player Andray Blatche, Kiefer Ravena, and Troy Rosario. Gilas built a sizable lead to begin the final canto, but the Japanese staged a furious rally led by Makoto Hiejima (26 points) until the waning moments of the game. It was very close and the excitement was palpable on a local level.

And although the game was tight, it was the on-court steez of our country's players that stole the attention of observant fans. Because it's indubitable that the PH team's killer kicks made the homecourt victory even sweeter: 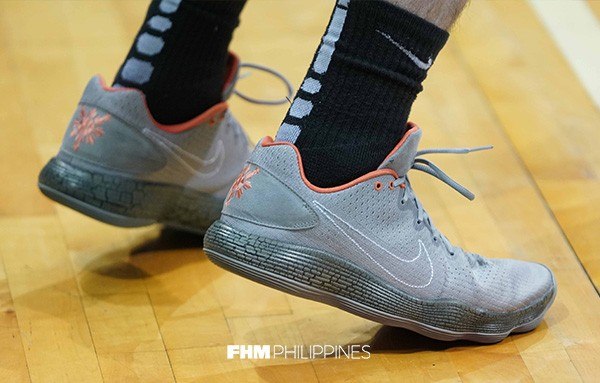 Maliksi was able to rep the Tenement during warmups, despite getting a DNP for the night. Better luck next time, bro. Blackwater needs you more. 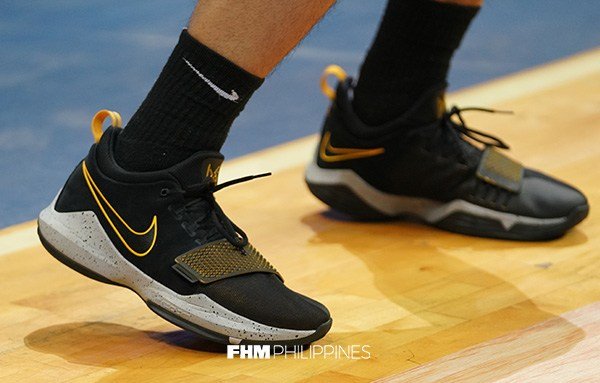 The Hotshots guard made the most out of those four minutes, and registered two points, two assists, a steal and an offensive rebound. 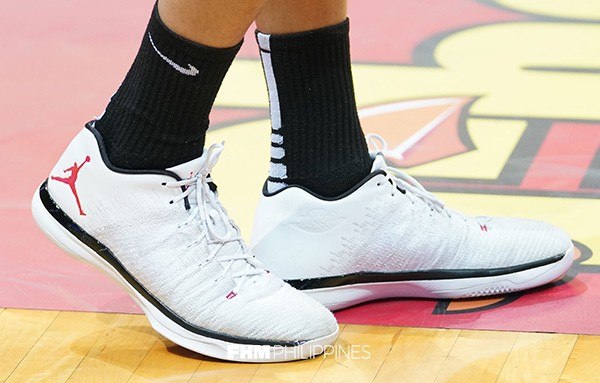 Aguilar didn't see his usual playing time (12 minutes), but still wound up with a respectable line of five points, four rebounds, and a block. 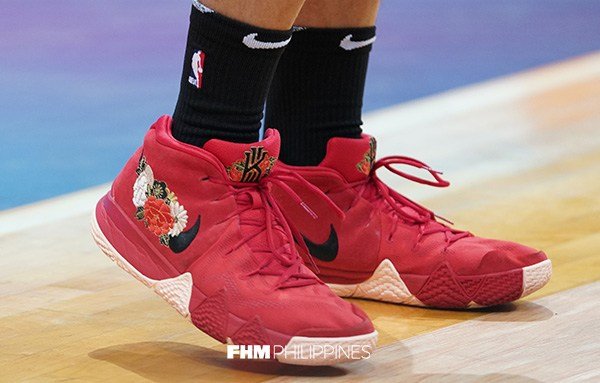 Considered as one of the country's best gunners, the Phoenix guard laid a goose egg despite getting the fourth most minutes (20) among the nationals. 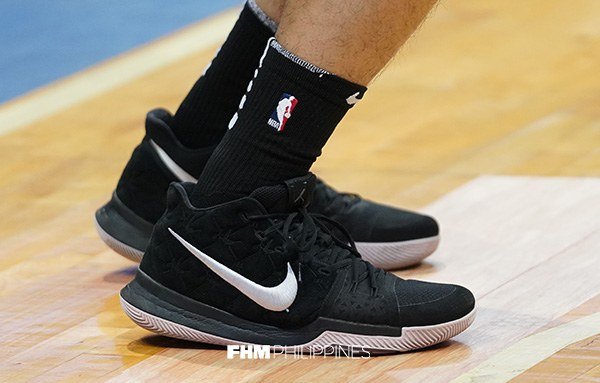 Pogoy made up for his poor shooting—6 pts, 0-4 3pts—with pesky defense against the Japanese. He also finished with three assists and two rebounds. 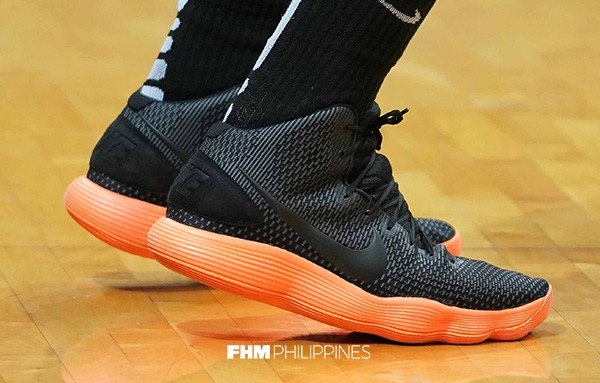 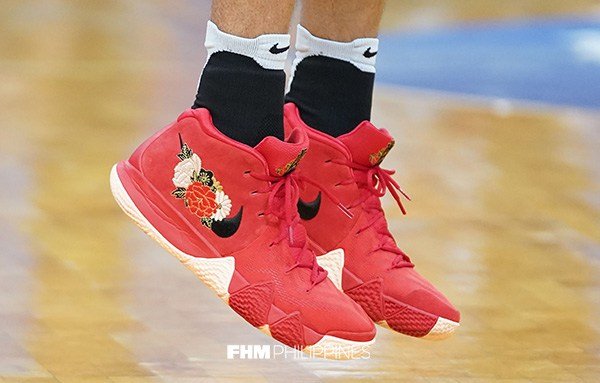 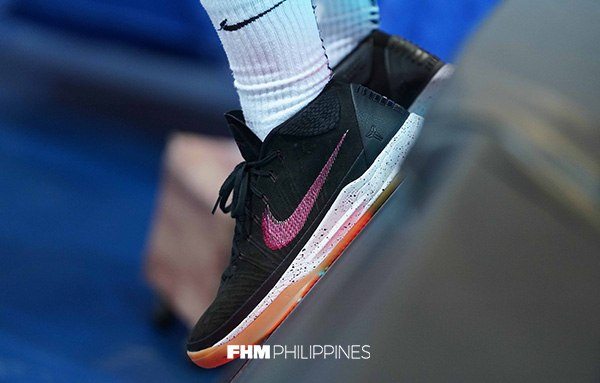 The Beast ended up being the Gilas player with the highest efficiency and plus-minus (20): 8 pts, 3 reb, 2 ast, 1 stl, and one mean flex. 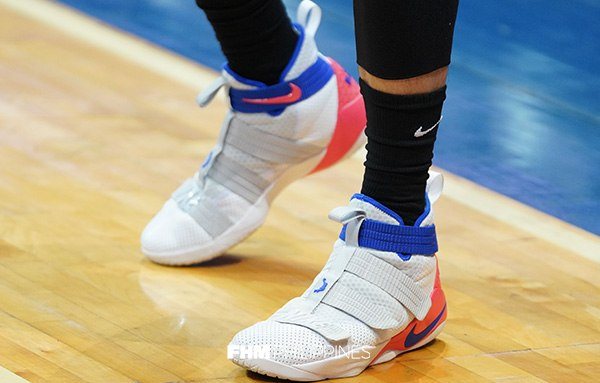 Call Rosario Mr. Quality Minutes. Coming off a concussion, the stretch four played like a man possessed (14 pts, 4 reb, 2-4 3pt) in his 11 and a half minutes on the floor. 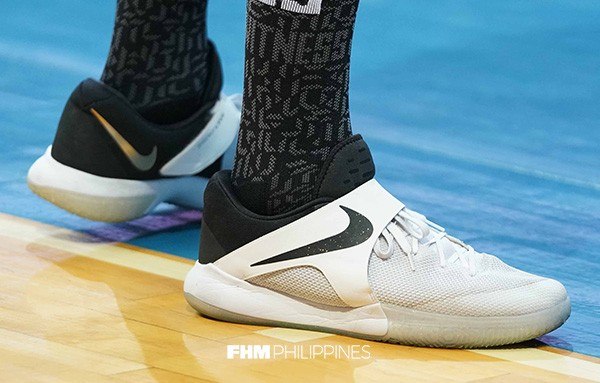 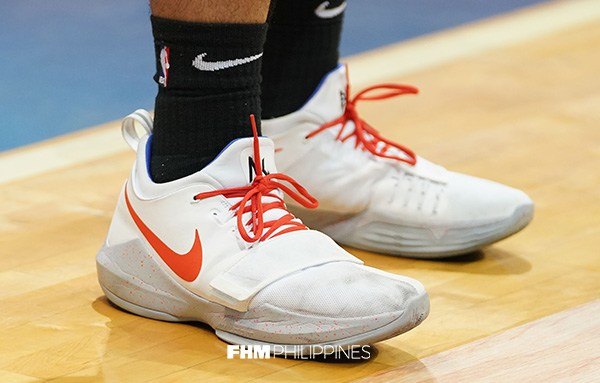 It would be an understatement to describe Ravena as only ready for the pros—13 pts, 5 ast, 2 stl, 3-6 3pt. The Phenom is eager for the world. 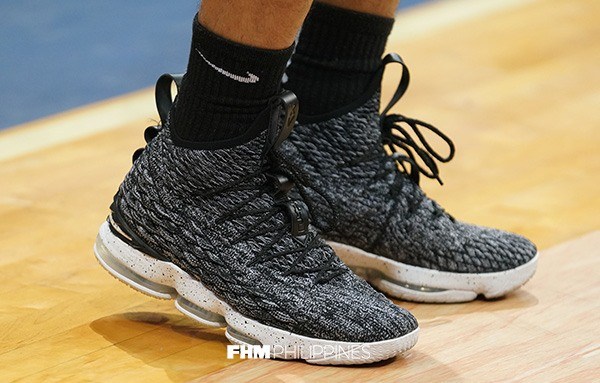 No basket was bigger than the Blur's floater that sealed the deal for Gilas. Castro isn't even a hundred percent yet—8 pts, 2-3 3pt, in just 15:23 mins.