NOW that the NBA playoffs are underway, look back at all the cool new signature models that set foot on the hardwood over the course of the 2017-18 regular season. As with the players themselves, some are just naturally better than others, so we’ve taken a good look at each and ranked them accordingly in terms of style, but with adequate consideration for performance.

Note that this ranking only includes the new signature basketball models that were first worn and/or released after the 2017 Finals, so some of your 2018 season favorites might have been excluded (like the Nike KD 10, which Kevin Durant wore when he led the Warriors to victory; and the Yeezy 500s...which aren’t even basketball shoes, Nick Young). 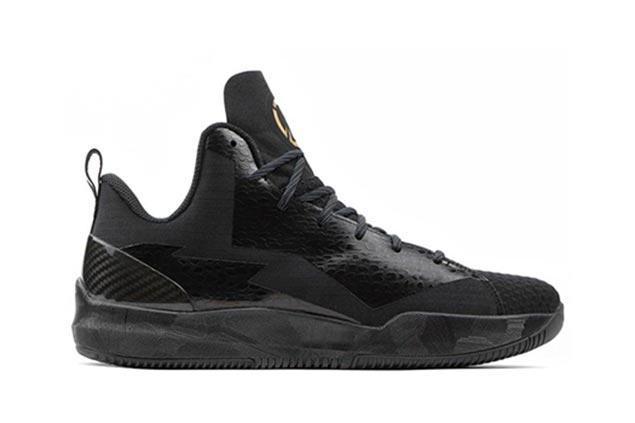 The original ZO2 dropped earlier last year, but was later scrapped in favor of a new model, which debuted a little before the preseason. Amazingly, it still looks like a bad Kobe rip-off, and it’s still ridiculously priced at $495. 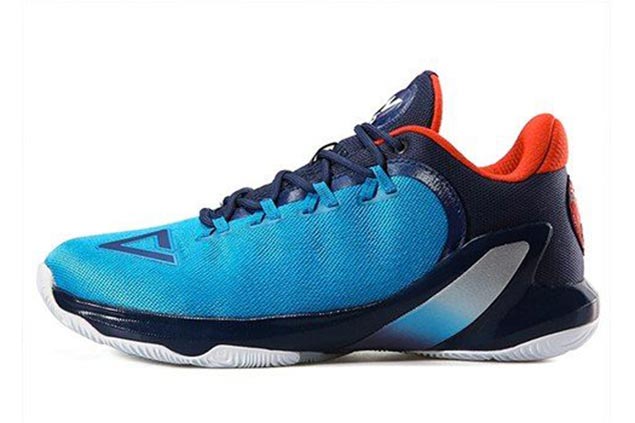 Tony Parker deserves so much better than these bland, dumpy sneakers that look like something you would find in a probinsya outlet. They have, however, received some praise for their performance and value-for-money. Just don’t get caught wearing them off court. 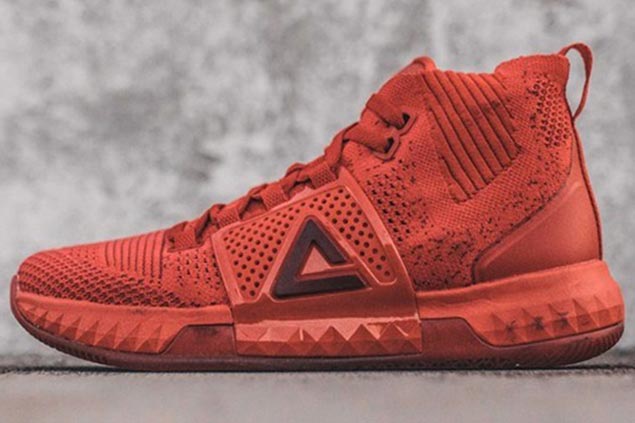 That thick triangle really throws the whole thing off, but as far as Peak sneakers go, the DH3 isn’t so bad. Just don’t bother getting the gross, trypophobia-inducing 3D-printed colorway. 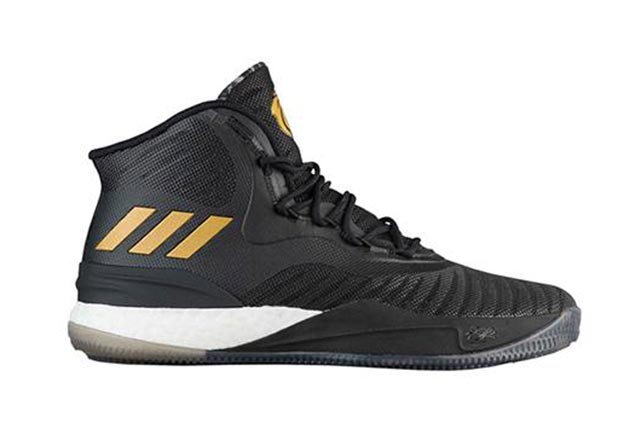 The D Rose 7 was already such a cool-looking shoe, and yet adidas allowed Rose’s signature model to relapse into the boring silhouettes of its previous iterations. 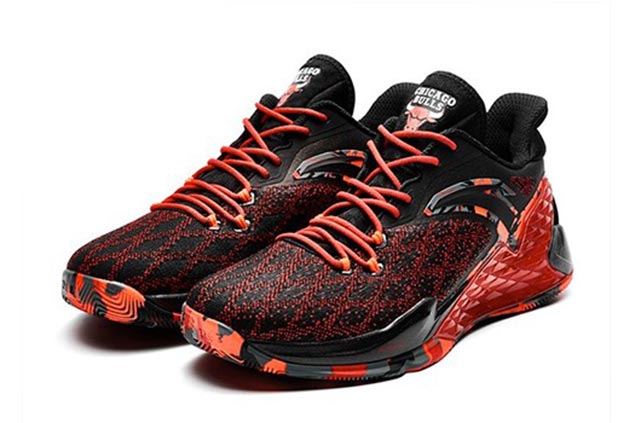 We can appreciate the effort to try interesting design details, like that quilt-like grid pattern, as well as the sleek shape, but the RR5 (Rajon Rondo) still looks fairly mediocre. It’s another shoe that should stick to the court. 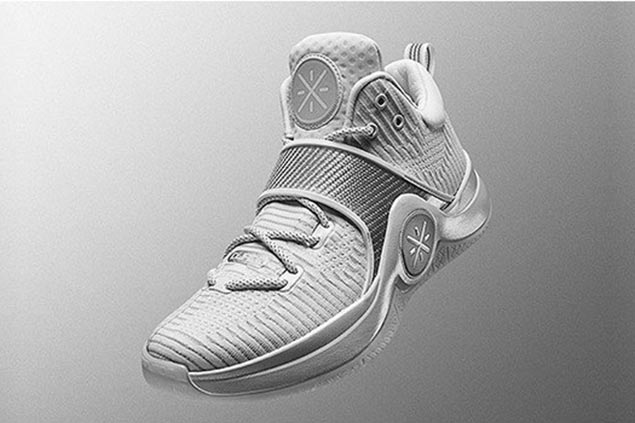 That strap-to-sole design with the huge circular logo is certainly a weird look, but this is a huge step in the right direction for Wade’s signature line, in terms of both design and performance. 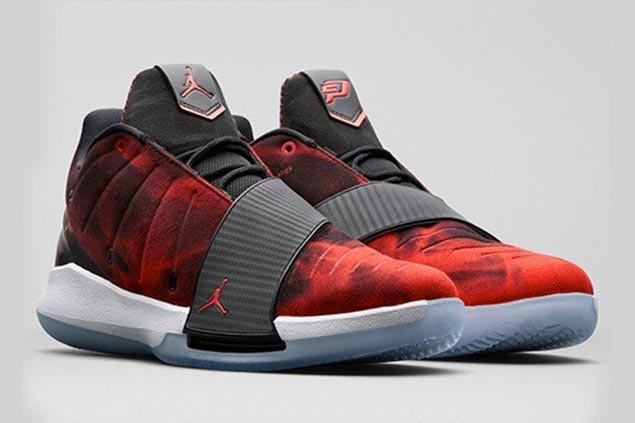 Considering the other signature models under Jordan Brand, it looks like Chris Paul got the short end of the stick. The diagonal strap throws off the whole minimalist look that it seemed to be going for, making the shoes look too clearly like bad budget Jordans. 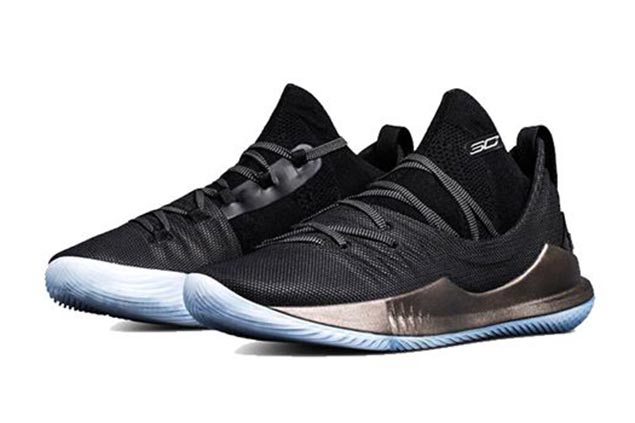 Performance reviewers have ripped the Curry 5 to shreds, which is in itself a bad sign. But as far as Curry models go, the 5s have a cool, sleek new ninja look that suggests that Under Armour has started to pay more attention to design. 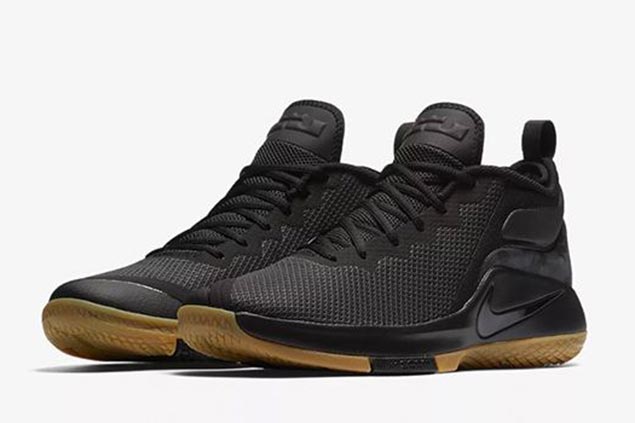 These budget LeBrons have a nice boot-like shape to them, and in the right colorways, they’d be pretty wearable. 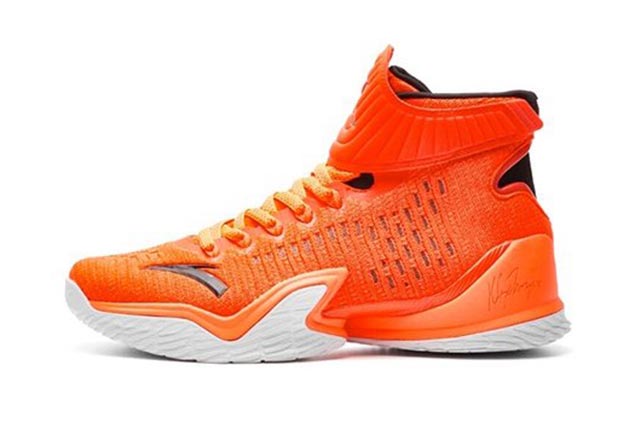 Klay Thompson’s KT3s have a nice aggressive look about them, and have been lauded for their performance as well. They’re a statement that Anta is not to be underestimated. 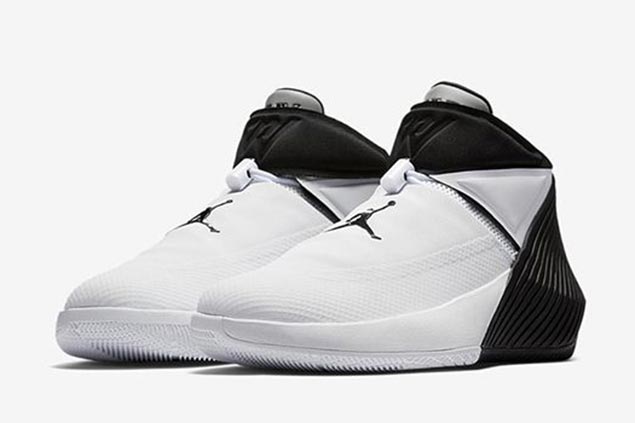 Considering how deeply he cares about style, Russell Westbrook didn’t get the most stylish look for his first performance-oriented signature model. But that’s not to say the Why Not Zer0.1 doesn’t look good—they have a nice minimalism about them. It’s just that you’d expect more for the guy with the flashiest pre-game outfits. 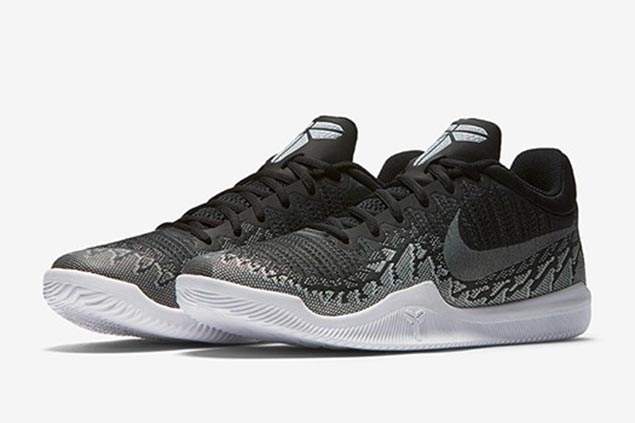 The budget Kobes look quite similar to the mainline, and even have a nice snakeskin pattern just above the sole. 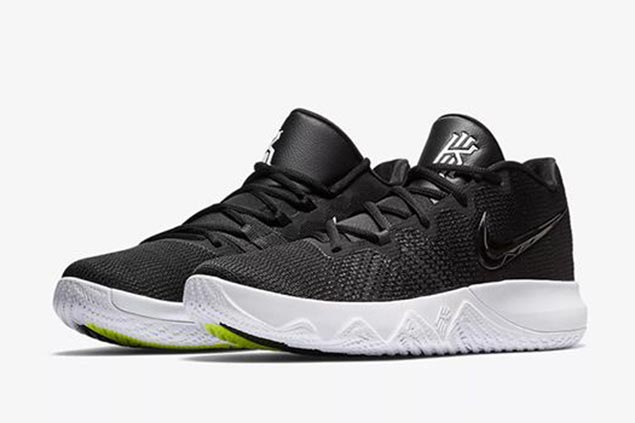 Kyrie Irving’s budget model could just as easily be a lifestyle shoe. We especially dig the thick white sole. 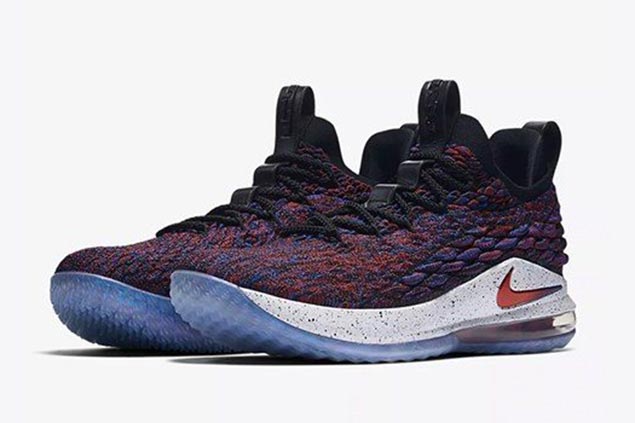 The Lebron 15 was one of the season’s best new sneakers, and the low-top version is still a good look. 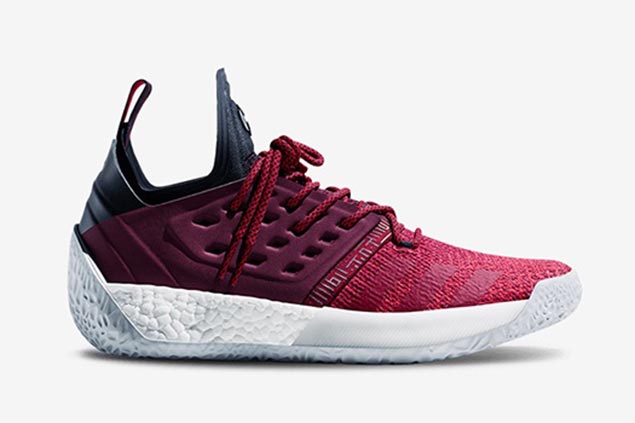 This is a big step up from Harden’s first signature sneakers with adidas, and a leap in the right direction for adidas Basketball. The Harden Vol. 2s also come in some pretty sick colorways. 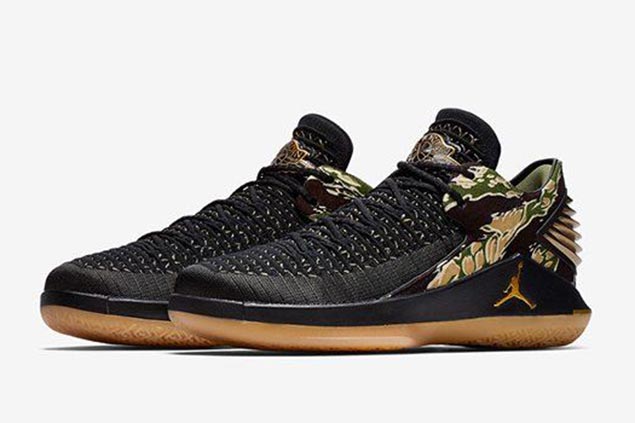 It’s easy to forget that Michael Jordan still has new signature sneakers every year. And while the low-top versions of his 32nd mainline signature model aren’t quite as cool as the high-tops, they’re still handsome shoes, both on court and off court. 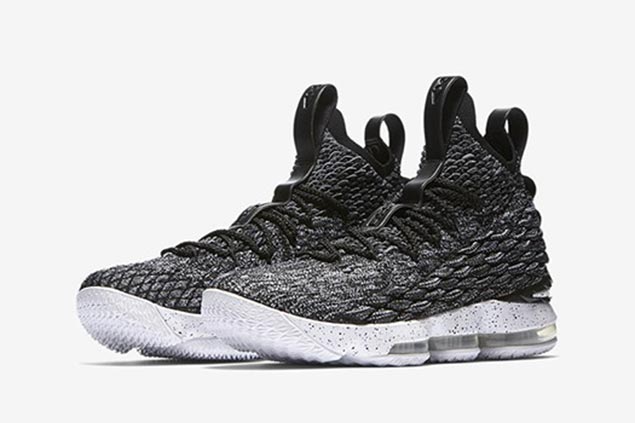 The LeBron 15’s scaly knit upper makes it one of his best signature models in recent memory, especially because of all the interesting colorways of it that have been released. 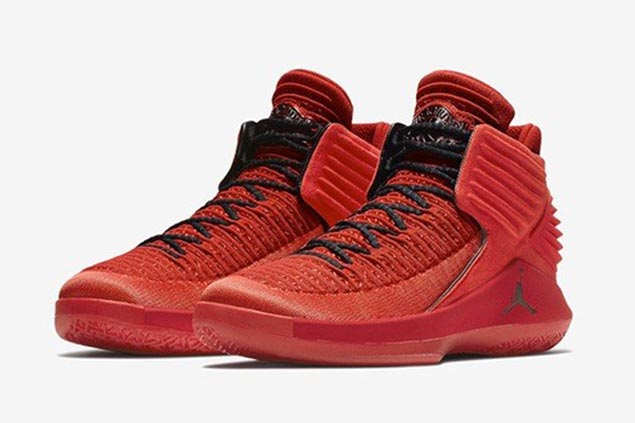 With ripples at the heel reminiscent of the Nike Yeezy 2, the Air Jordan 32 veers from the simpler designs of recent Jordan models, to great effect. 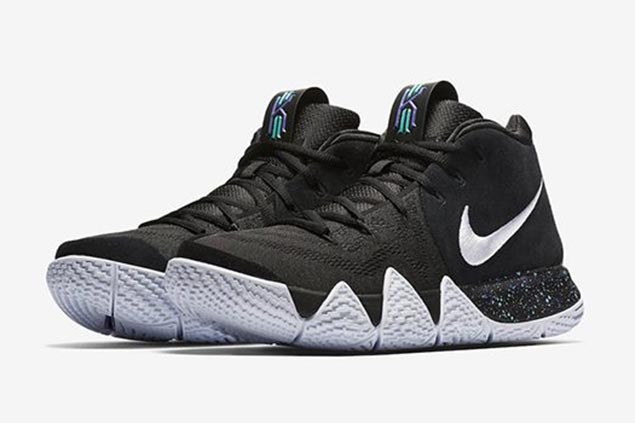 Kyrie Irving’s signature model keeps getting better as the years go by. The 4 takes the sawtooth pattern of the Kyrie 1 and the sleek shape of the Kyrie 3 and blends them together effortlessly. 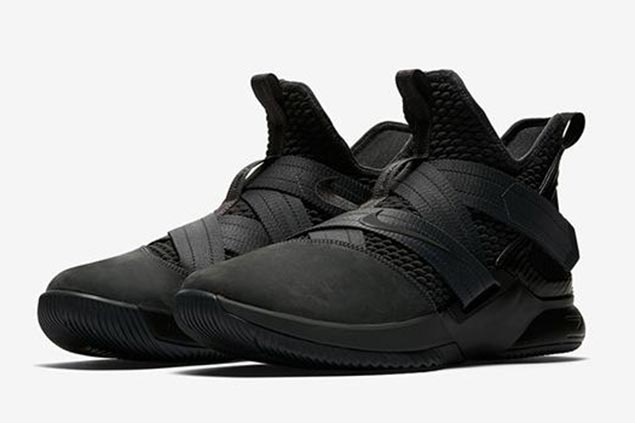 The straps always make LeBron Soldiers look great, and the 12 is no different. In all-black, it’s something you would catch in fashion week street style photos. 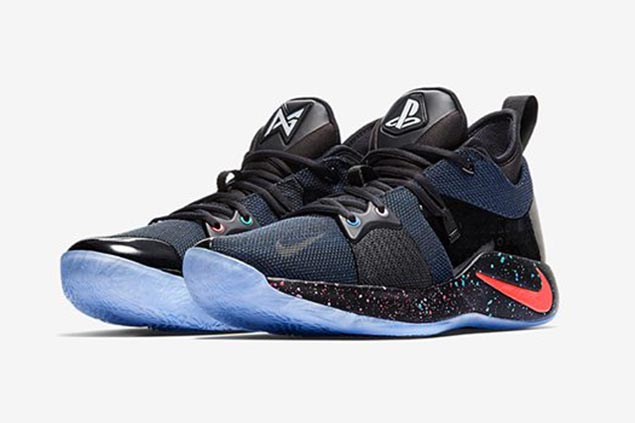 Not only because of the Playstation colorway, but also because of its simplicity, the PG 2 is a great-looking shoe. 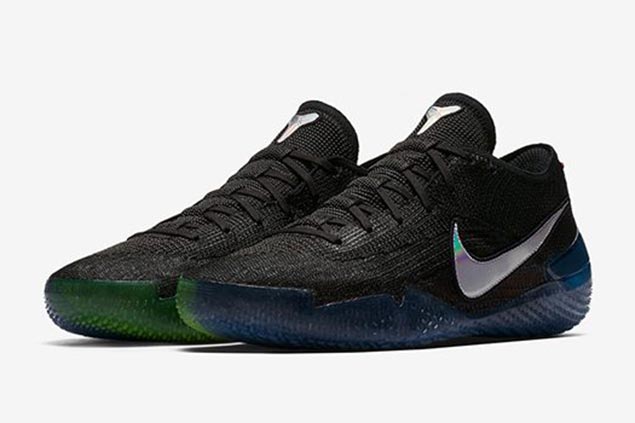 Despite having already retired, Kobe Bryant’s latest signature model has been called his “Kobe-iest” shoe yet, and with good reason. Also, this shoe ushers in the next generation of Flyknit, in which the uppers are constructed seamlessly from heel to toe. 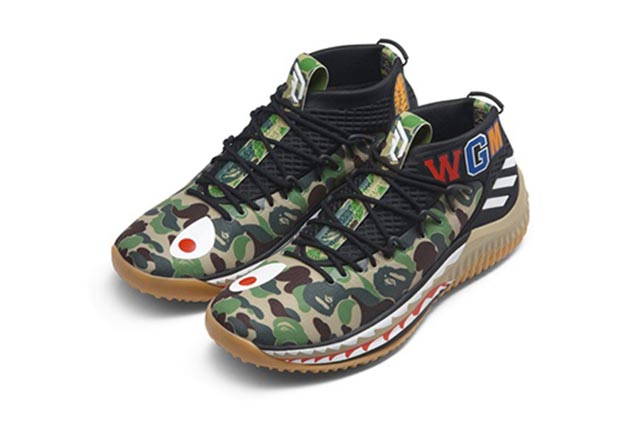 The Bape collaboration of the adidas Dame 4 are the season’s best-looking signature basketball sneakers, bar none. Plus, performance-wise, the shoe itself is a coup for adidas Basketball, and one of their best yet.