WHEN you’re a gentleman burglar out for revenge, it’s best to step out in style.

The Netflix show Lupin reimagines the classic character in a new ten-episode show, which just dropped the second half of its debut season this month. Here, Lupin is Assane Diop, the son of a man framed for a crime he did not commit, and who is inspired by the Lupin stories to seek justice in, ahem, not-quite-legal ways.

Lupin became popular in the Philippines thanks to a popular manga/anime version. But he’s originally a character who appeared in a series of French novels in the beginning of the 20th century. The ultimate fanboy, Diop adopts his verve and style — but adds a few modern touches of his own, like a penchant for wearing Air Jordan 1s. 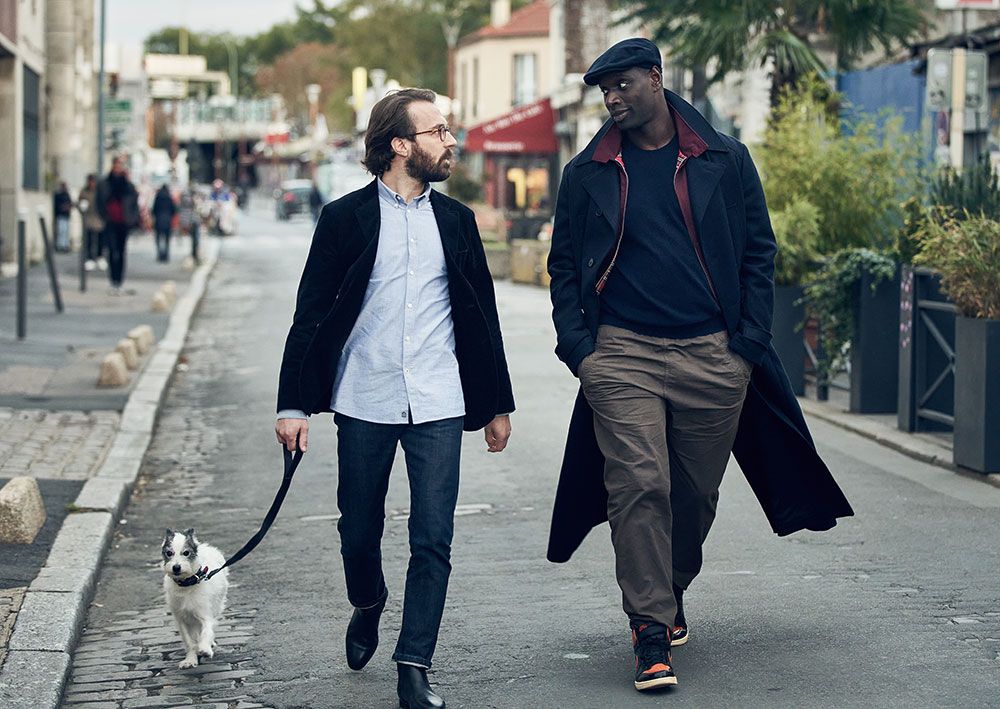 In Part 1, which comprises the season’s first five episodes, Diop already rocked grails like the “Yellow Toe” and the “Lakers.” Here are some of the AJ1s spotted in part two of Lupin. (StockX prices as of June 28, 2021.) 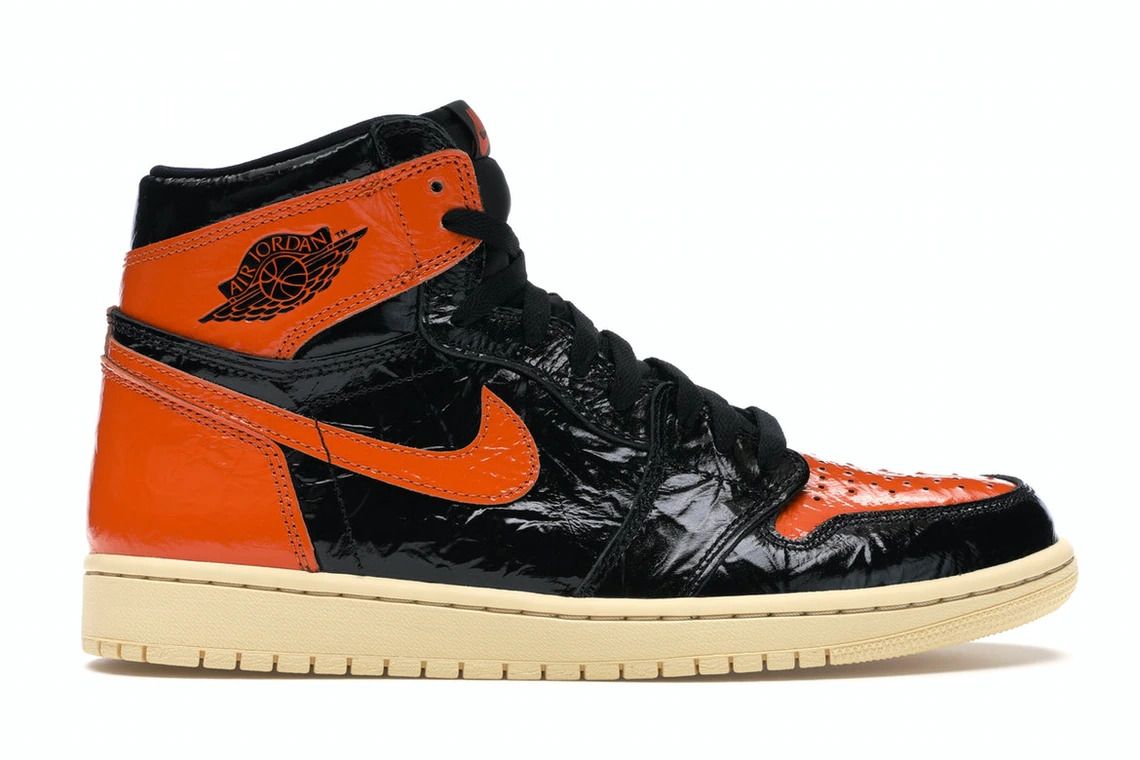 While planning one of his signature schemes with best friend Benjamin Ferel and dog J’Accuse, Lupin steps out in the ‘Shattered Backboard’, a black and orange tribute to a 1986 exhibition game when Michael Jordan broke the glass after a thunderous one-handed jam. It’s one of Air Jordan’s most popular and most coveted colorways. It was first released in 2015, and will get a Low version later this year. The 2019 version, the 3.0, comes with a shiny, crinkly patent leather upper. 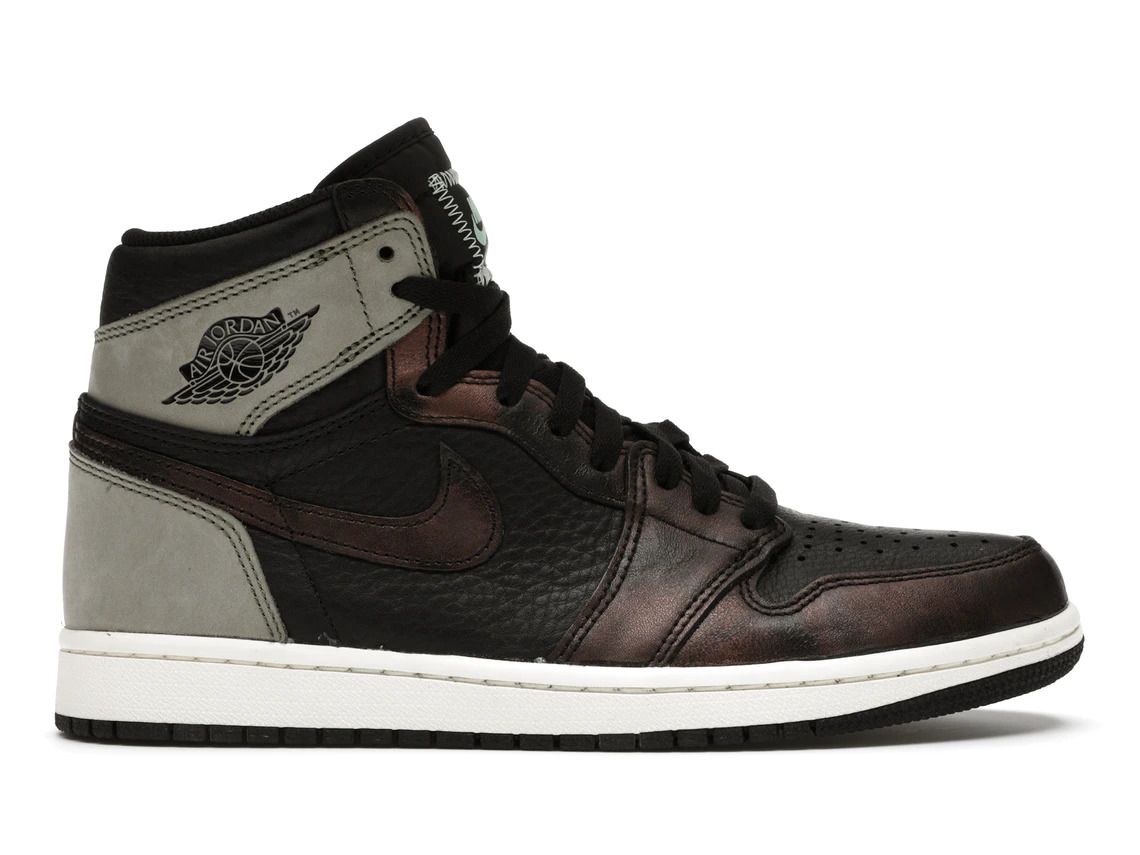 Later in the same episode, when Lupin steps out for a little date with an old flame, he wears a classy leather AJ1 with a glossy copper finish. It’s a stylish shoe for a very stylish sequence, which shows off the glittering lights of Paris. 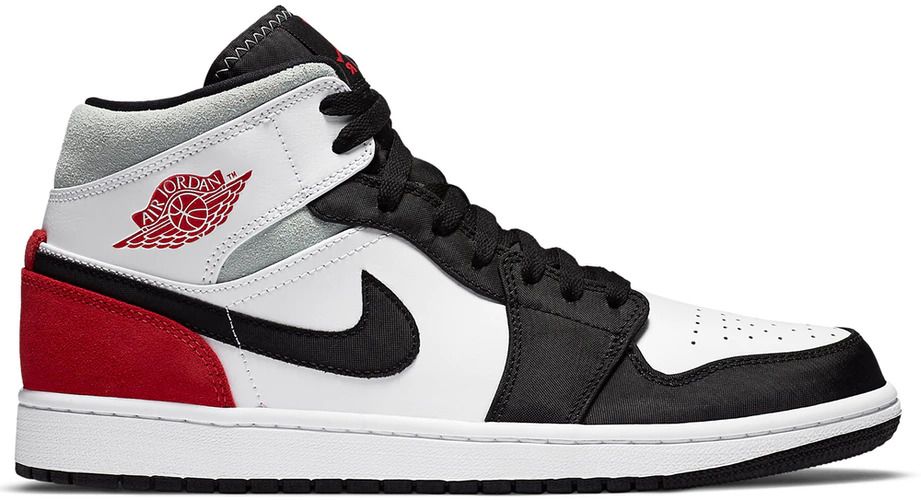 The second-to-the-last episode started with Assane strolling down a park. And it ended with him on the run from the police on the eve of his great reveal.

All throughout, Assane is wearing the red-heeled Union x Jordan 1 Mid SE “Black Toe.” The colorway’s name, of course, comes from the collab’s light gray suede overlay on the toes and all across the uppers.

This episode also proves that Dip doesn’t just have good taste in shoes. He also has a good taste in tunes. In his apartment, he plays a record of the Four Tops’ “Reach Out (I’ll Be There),” bopping to the 1967 tune as an unwanted intruder sneaks up on him and J’Accuse. 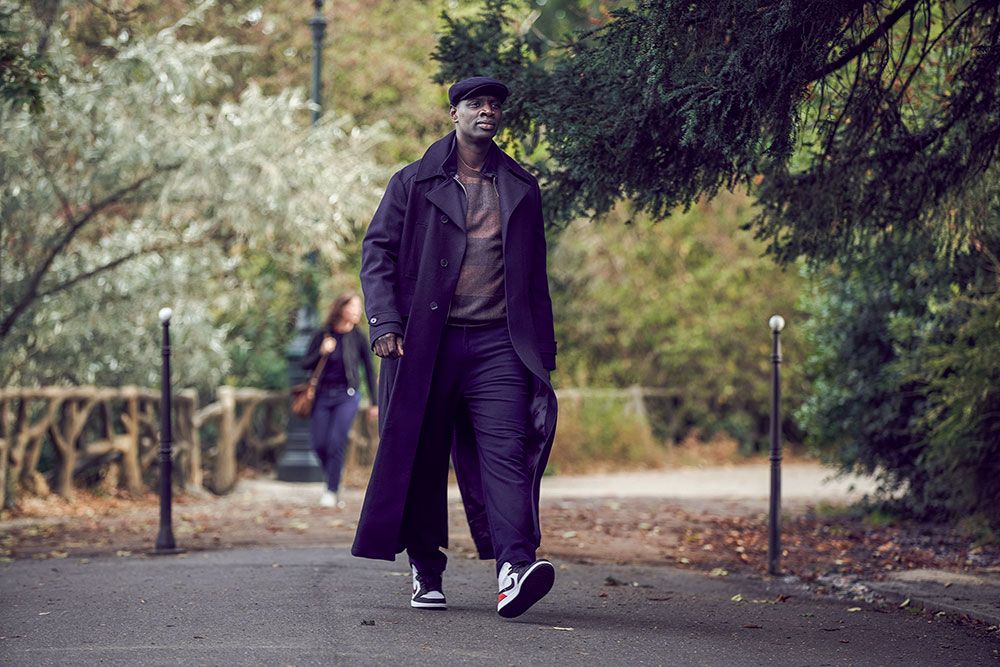 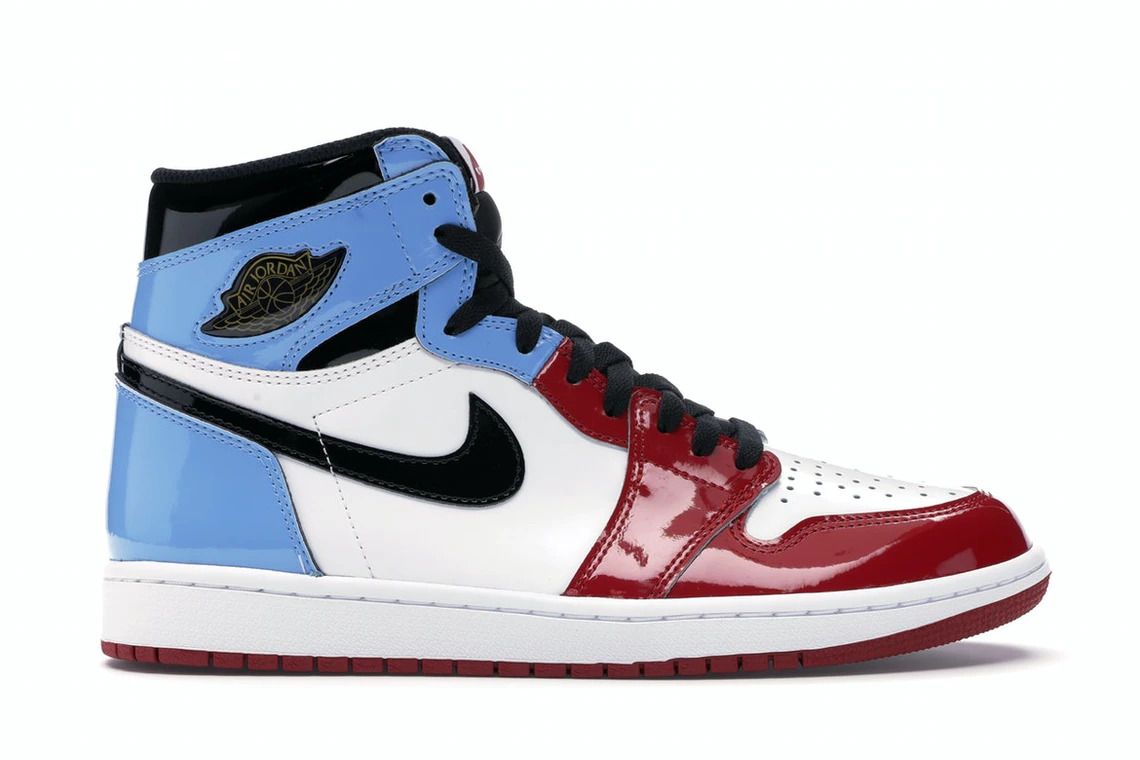 When you need an on-foot chase scene against a briefcase thief, you pull out — well, some practical running shoes, if you’re an ordinary joe like us. But if you’re Lupin, you bring out the “Fearless” colorway, released to celebrate the tenth anniversary of Jordan’s inauguration to the Basketball Hall of Fame. That two-tone blue-and-red drip is quite distinctive.

He also wore this pair in Chapter 4, when he first met J’Accuse’s original owner, the journalist Fabienne Beriot.