Take, for example, the extreme number of force plates they've installed across the fieldhouse, the facility-within-the facility that houses the LeBron James Court, which also contains a full-size artificial pitch and a 200-meter track. There are 97 of them — mechanical sensing systems that can track impact data from runs, jumps, walks, and other movement — built on the playing surfaces. And if that's not enough, multiple motion cameras track your every move from the ceiling. 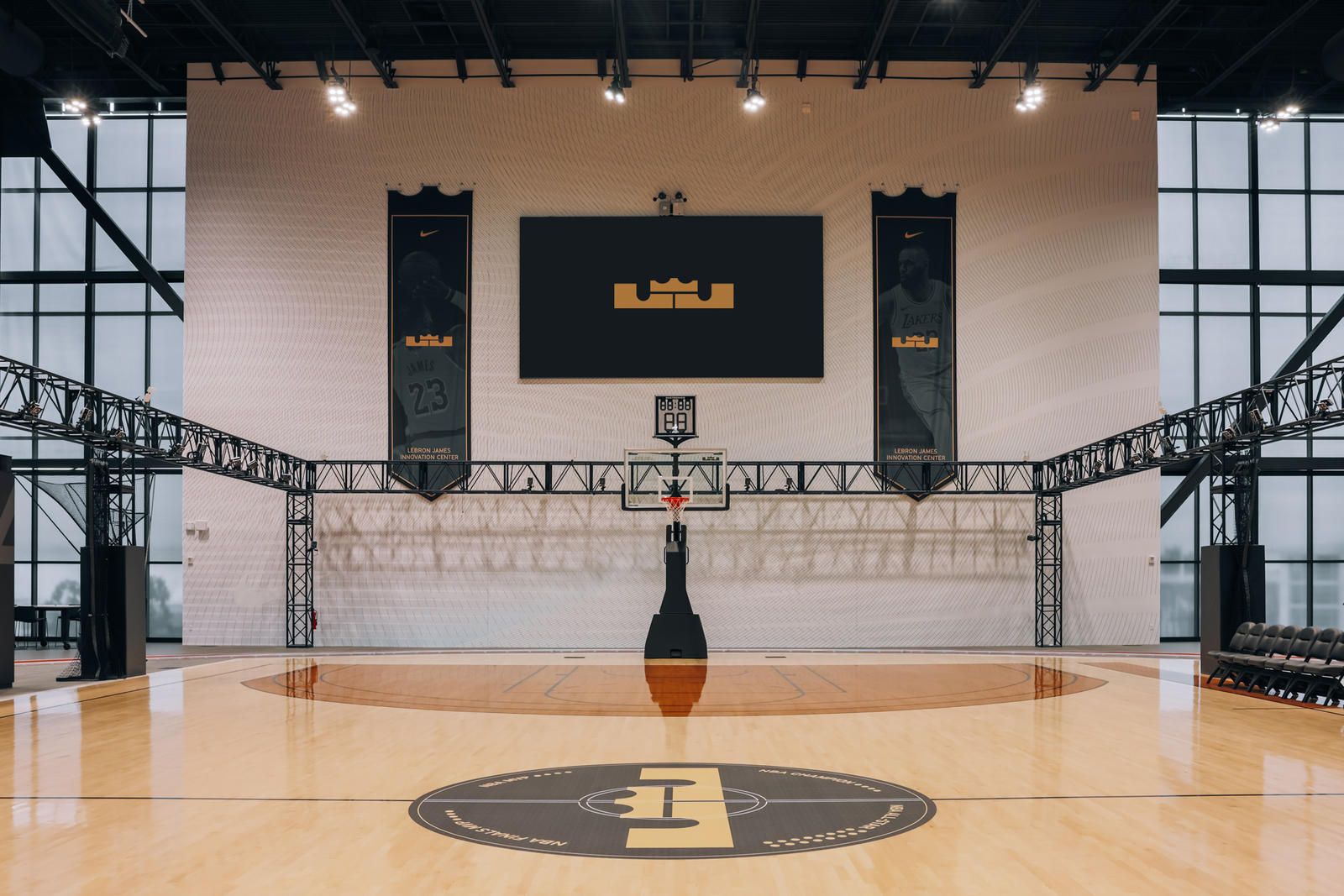 That “play” translates into a more naturalistic setting for researchers to observe athletes in motion, compared to the “choreographed, traditional, very very controlled hypothesis-driven research,” as Nurse said. The hope is that this would provide richer seams of biomechanical data to tap, funneled into research that will create, as the Swoosh puts it, “more precise apparel and footwear.” 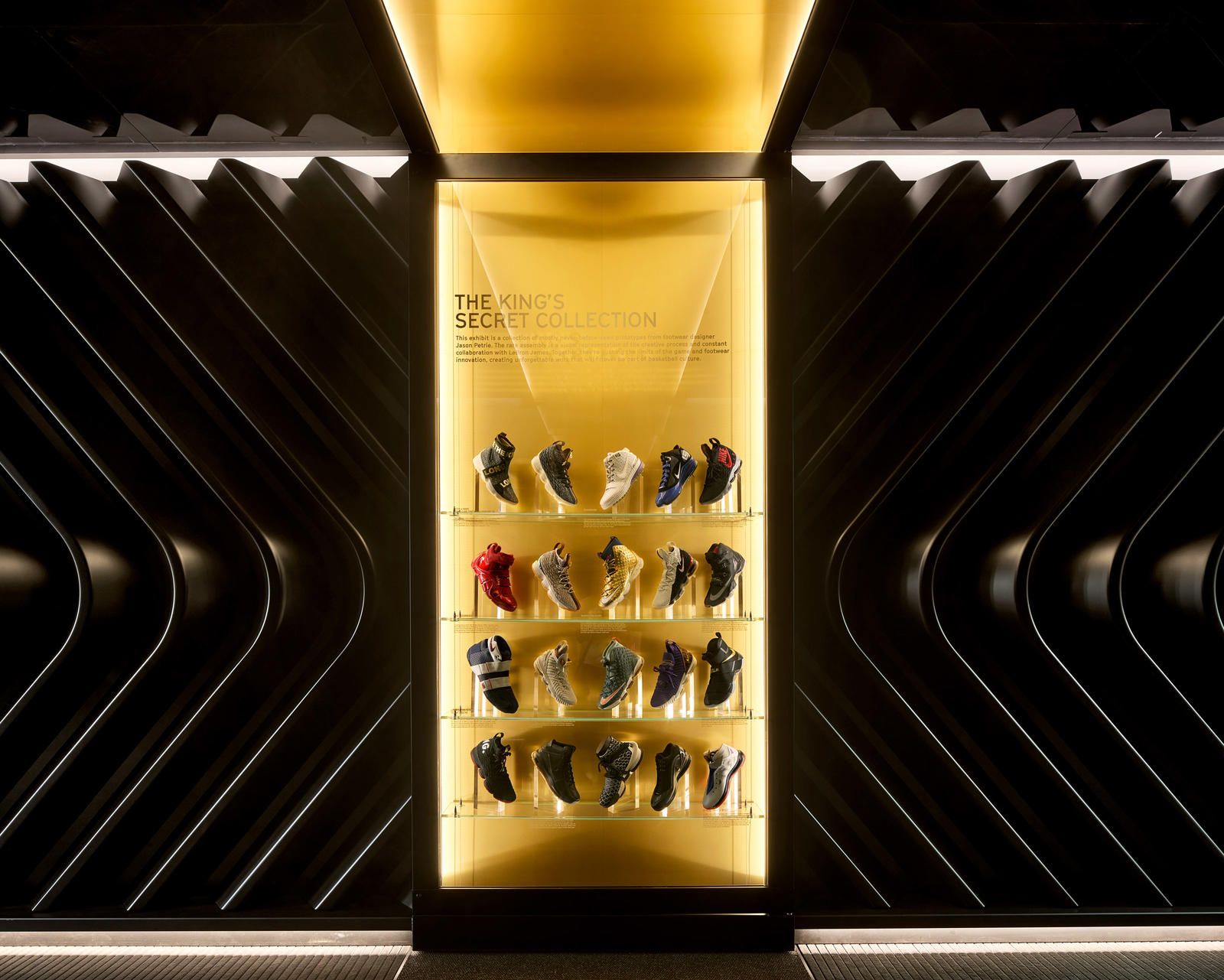 On Instagram, King James posted pics from a personal tour of his namesake building.

“So surreal!!! Like i was literally Speechless!! All I can say is I’m honored and BLESSED!!! WOW,” he wrote.

Aside from on-court shots as he tested the facilities, the Lakers superstar also posted shots of the mosaic that honored his mom Gloria James, as well as other key parts of his life, including his love for Batman and classic arcade games. 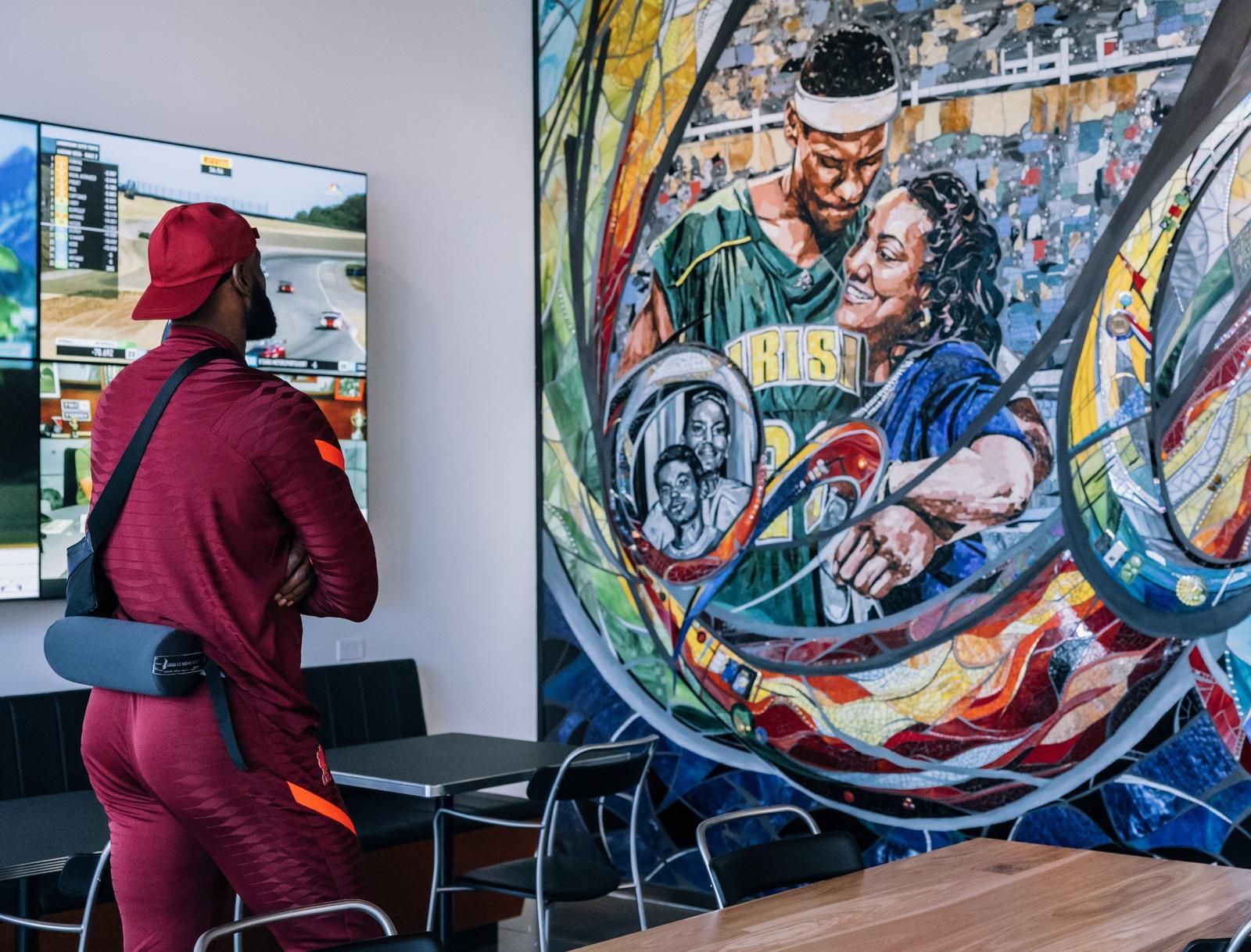 After all, the LeBron James Innovation Center isn’t just a research lab. All that goes into the top floor. The rest of the building is also a museum of sorts, with an exhibit of very rare LeBrons created by designer Jason Petrie, sculptures in a courtyard outside, and a “maker’s space” with a replica of the van where Phil Knight once sold his first shoes out of.

But the top-floor Nike Sport Research Lab (NSRL) is where the magic happens. There’s the fieldhouse, as we described. But there’s also four climate chambers, where scientists can manipulate the temperature from a bone-chilling -20 degrees Celsius to a blistering 50 degrees — all to test different materials for both apparel and footwear. To complement their suite of 400 motion cameras (the largest array in the world, boasts Nike) and sensor plates, they also have a full body scanner and 3D foot scanner to customize fits for their athletes.

Data gathered there moves into the maker’s space, where a team — aided by more than 80 prototyping machines — will translate the research into practical reality.

The NSRL is not new to Nike. In fact, the first iteration of the footwear brand’s biomechanics lab was first opened in 1980, in Exeter, New Hampshire. But with this new HQ inside a plush new building in the Nike Campus, the Swoosh hopes to fuel more sneaker and apparel innovations to come.

So while we may never get to step foot inside, the research going on inside this building will eventually trickle onto a Swoosh-branded sneaker near you. 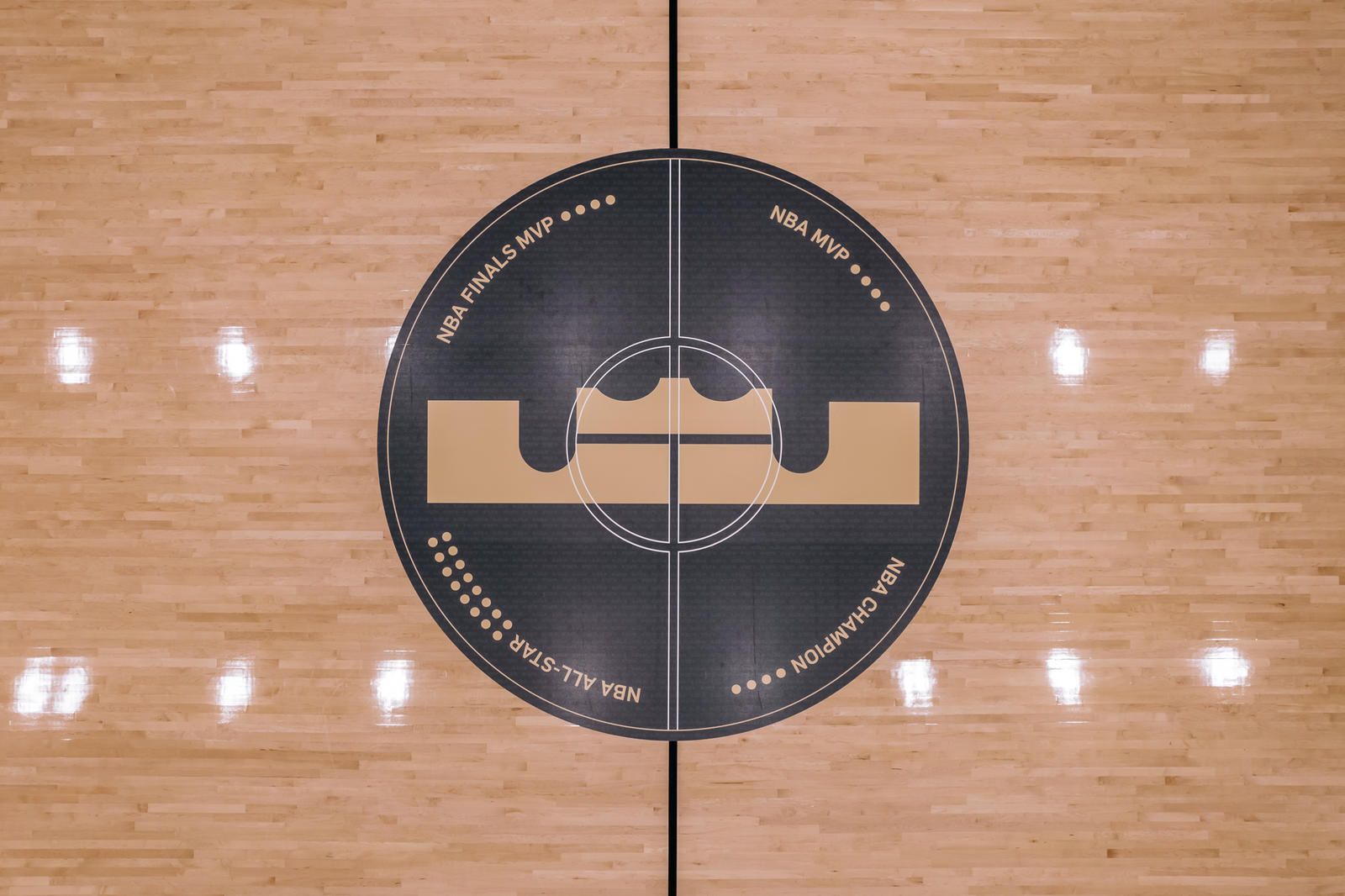 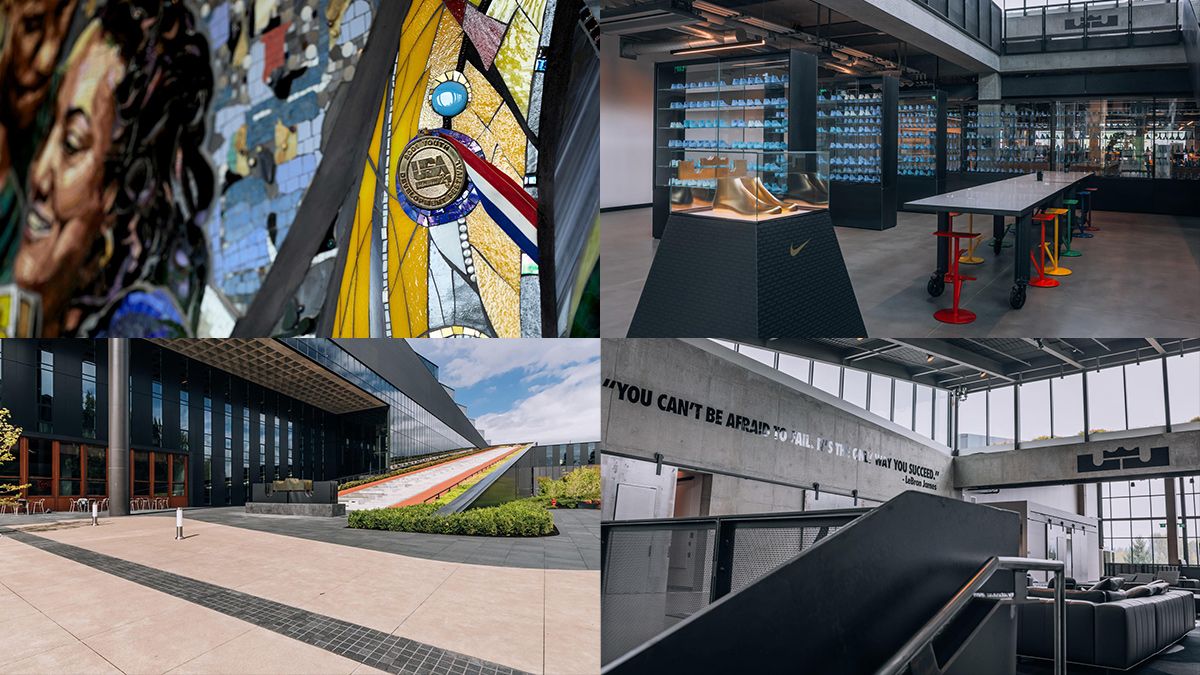 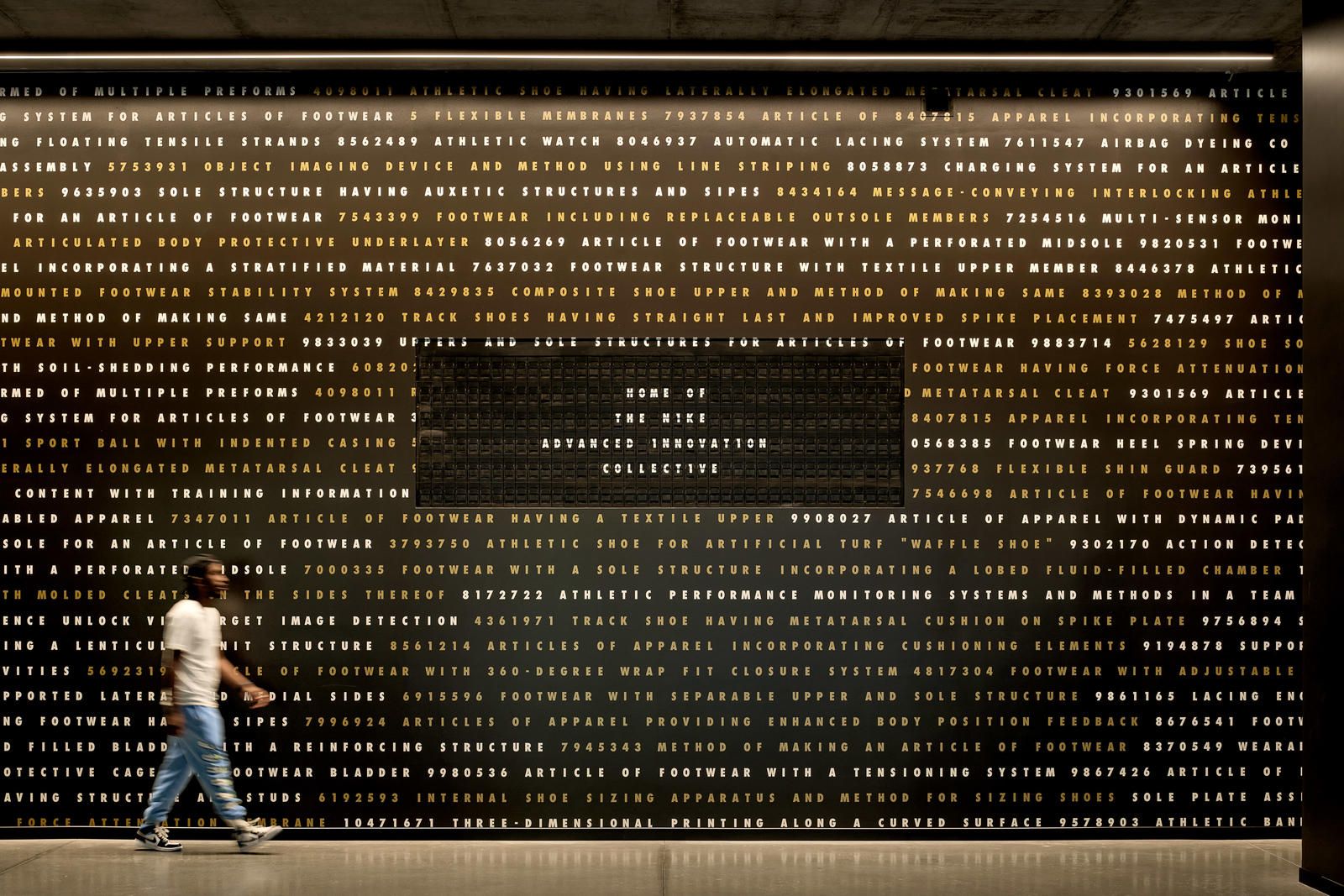