The Spin List: The 10 best knit sneakers you can buy right now

There’s just something classy about knitted footwear. The offbeat texture immediately gives your shoe a handcrafted feel. It feels great on the feet, too.

The big brands began to seriously consider knitted, instead of sewn, uppers early this decade. At the London Olympics in 2012, Nike unveiled the Flyknit, its first threaded running shoe. It had the flexibility and the lightness of a minimalist shoe, in a more comfortable package — like slipping your feet onto some comfy socks.

But it wasn’t just an aesthetic choice. “If [a] shoe is knitted instead of sewn, suddenly there’s almost no wasted material,” wrote Adele Peters for Fast Company, “and all of the work can be done by a machine.” That means less waste, and theoretically, less cost. (Though many of the shoes featured in this list are definitely on the upper end of the sneaker price range.)

Now, many major brands are releasing knitted kicks. Here are our 10 picks if you want one of these on your shoe rotation.

Prices are MSRP unless indicated. 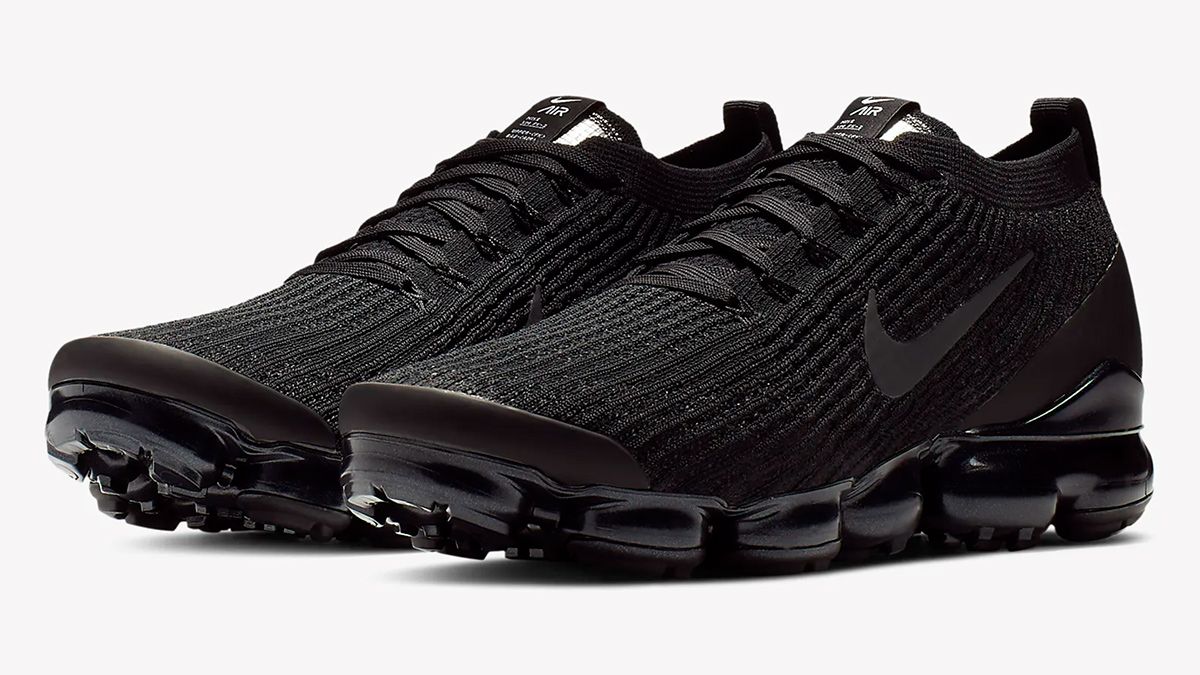 Ditching a foam sole for air-filled pods, the third iteration of the Flyknit V-Max will add a little spring to your step. The design is slick, loud, and attention-grabbing. They’ve even got a colorway in mint green. 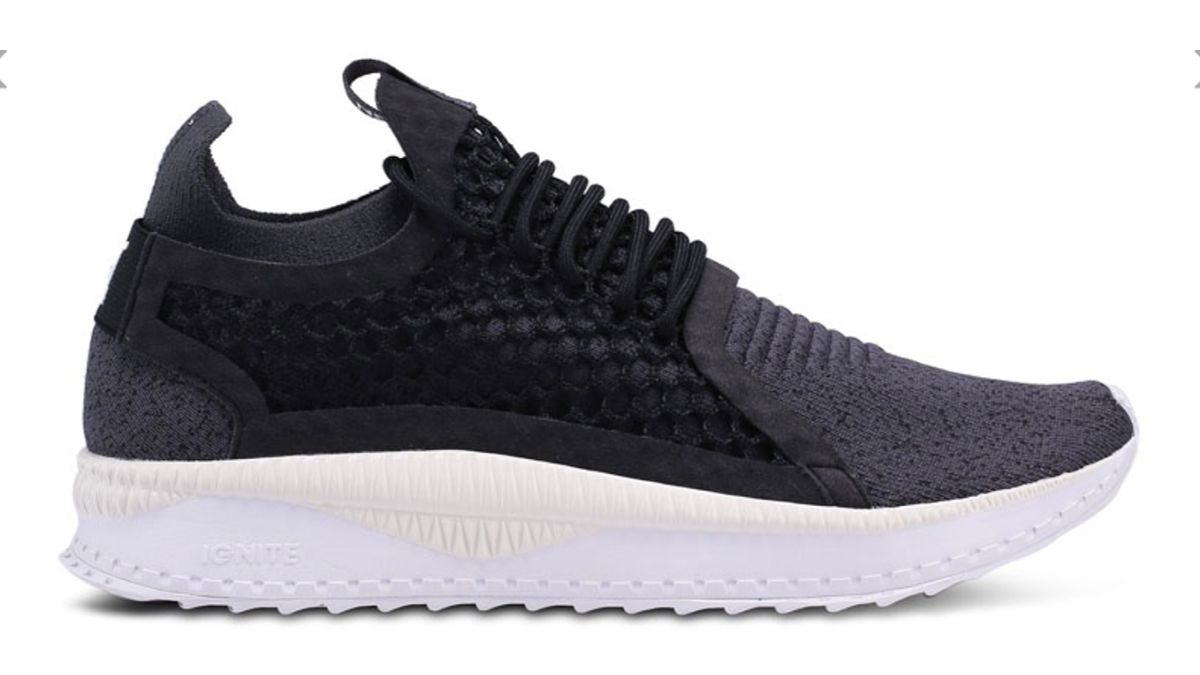 Stand out from the knitted pack with this pair from Puma. The dark monochrome version looks especially sleek. A honeycomb cage encases the knitted upper, which lets you choose how you want to lace these kicks up and customize your fit even more. 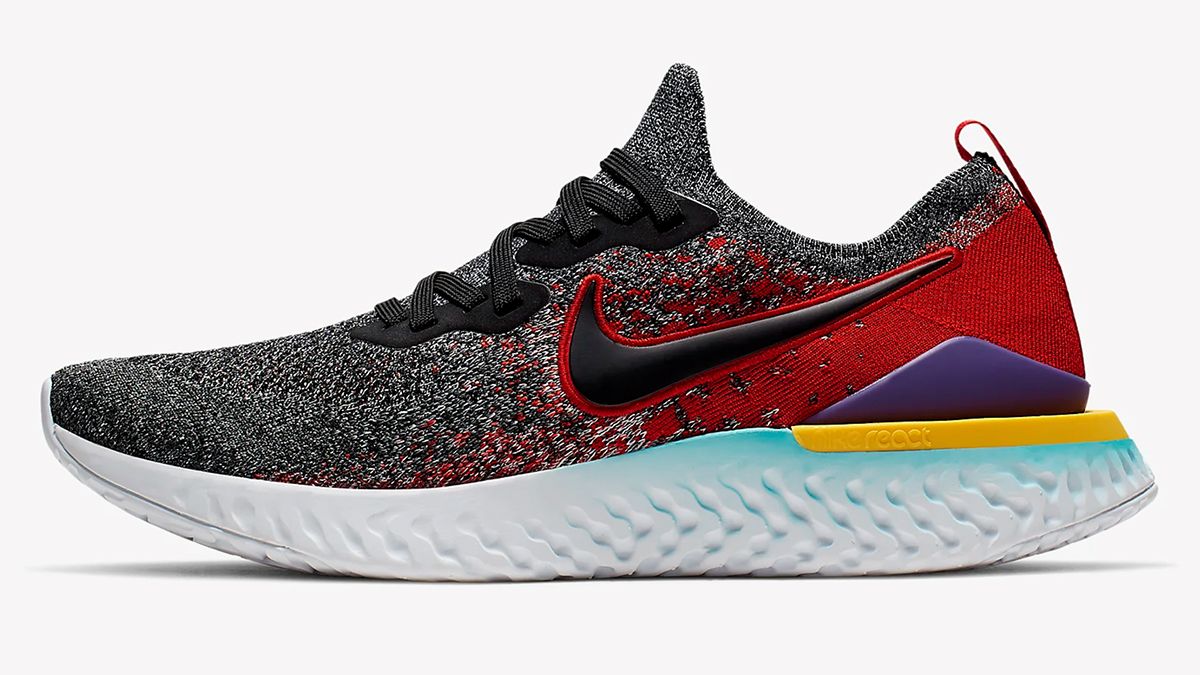 If you need some foam on your feet, the Epic React is a great running shoe line for all your knit-gear needs. The Epic React first debuted as a basketball shoe, so you know this pair gives a responsive ride on a minimalist aesthetic. 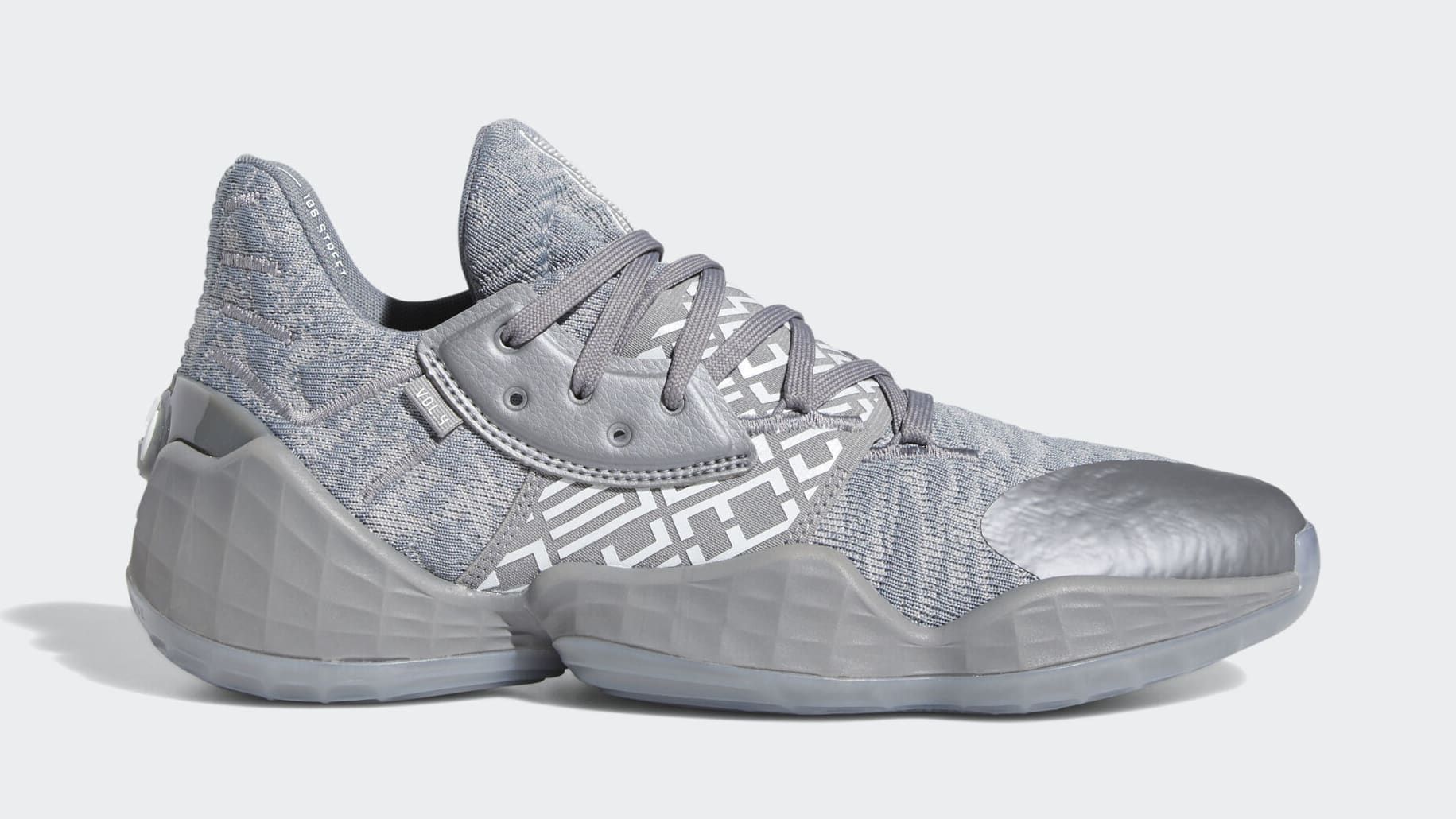 If you’re planning to snap up some new Hardens, you can choose whether you want a mesh or a knit upper. The knit version, naturally, looks and feels great, complementing the shoe’s already remarkable on-court performance and support. 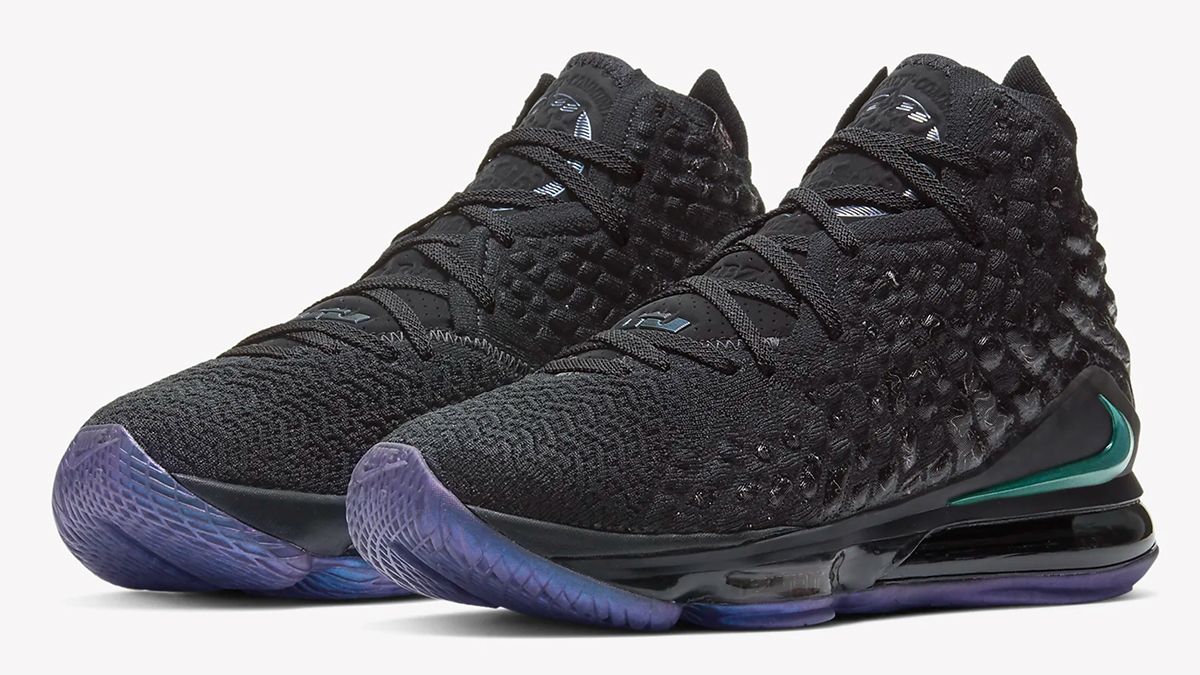 The LeBron 17s don’t just have knit, they also have a new material called Knitposite, which is basically just glue-infused yarn. Still, the overall effect is quite striking, especially on the black colorway. It’s not just for show, either — the Knitposite material reinforces the shoe for even more firmness and stability. 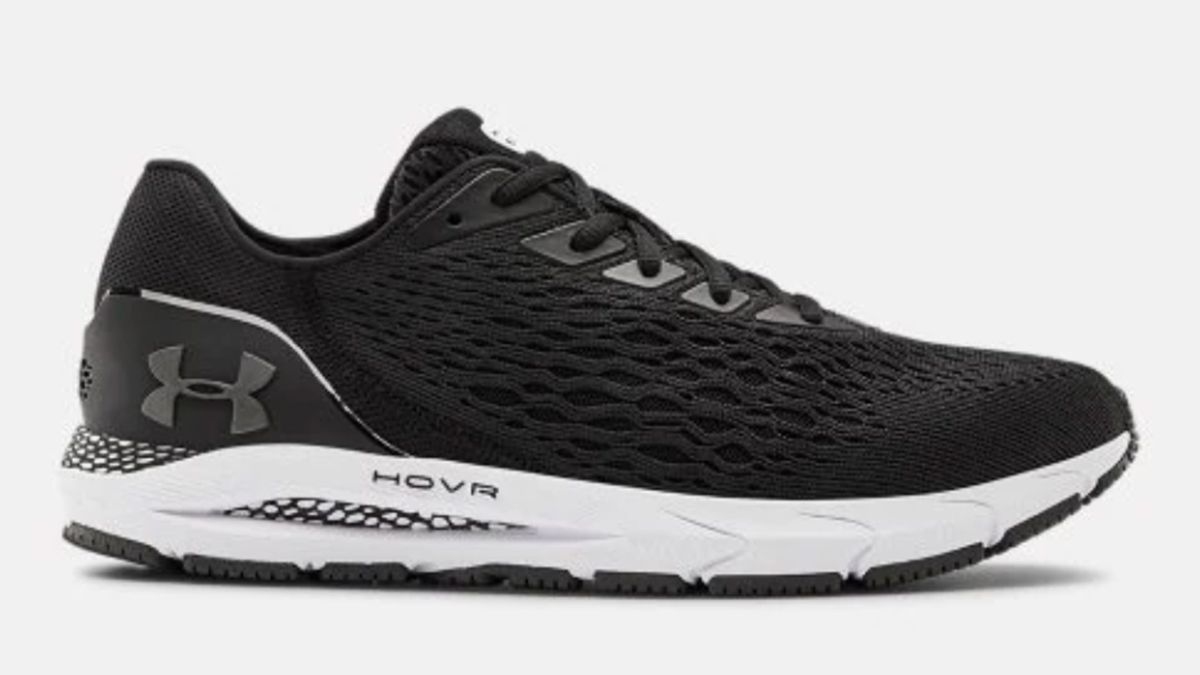 The knit construction of these running shoes comes with a high tech tweak. You can hook the pair up with the Under Armour May My Run app to track your running metrics. Logging in the miles won’t be a problem either — the knit upper is both breathable and flexible. 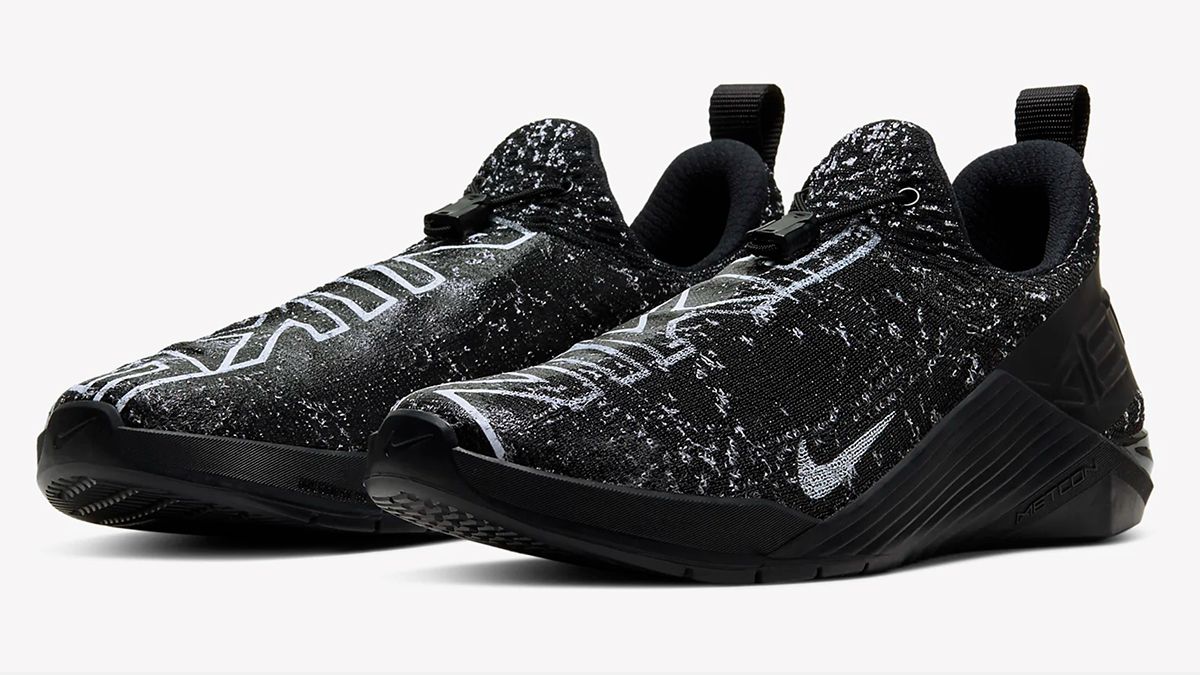 That giant Nike logotype running across the entire top of these workout trainers may or may not be your thing. But if you’re down with that design choice, you’ll also appreciate the speed lace system, the React foam cushioning, and of course, the snug, comfortable Flyknit upper. 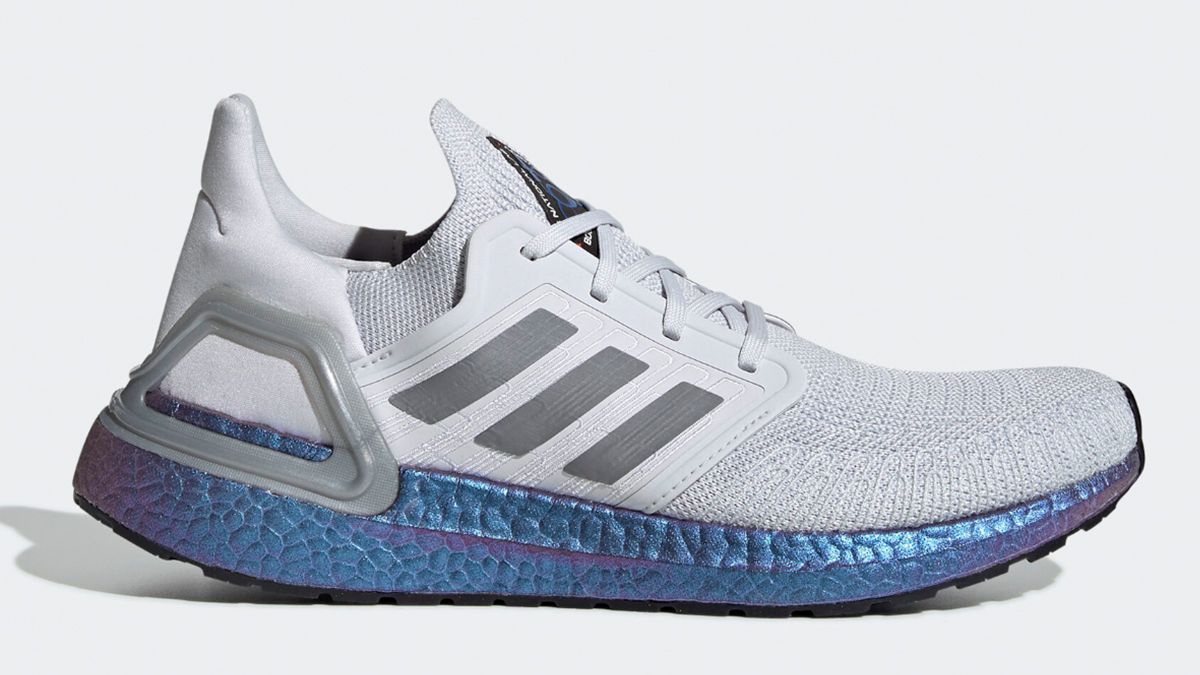 The legendary Ultraboost is a crowd-pleaser, and with good reason. That Primeknit upper was an immediate hit in streetwear circles (especially when it landed on Kanye’s radar), and the Ultraboost 20 looks to continue the grand tradition. You can’t go wrong with one of these. 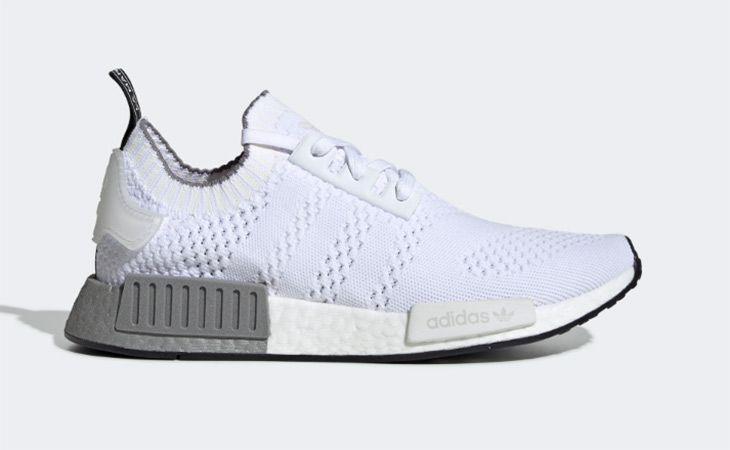 The grille-like plugs jutting out of those soles have become an NMD signature. While definitely a sneakerhead dream, the NMD_R1 has the stability and support of performance sneakers, so you can hustle in comfort.

Knitted football cleats are a growing trend, and one of the most striking ones is the Puma Future 4.1 FG/AG, especially in its red colorway. The knit construction is most evident across the collar, though they infused the evoKNIT Pro material with TPU yarn for better ball control, especially on the forefoot.