THE warrior in Samboy Lim remains in him.

The love of his family and the resilience he displayed in a great career keep the ‘Skywalker’ going six years after suffering from massive stroke during a PBA Legends exhibition game at the Ynares Center in Pasig. 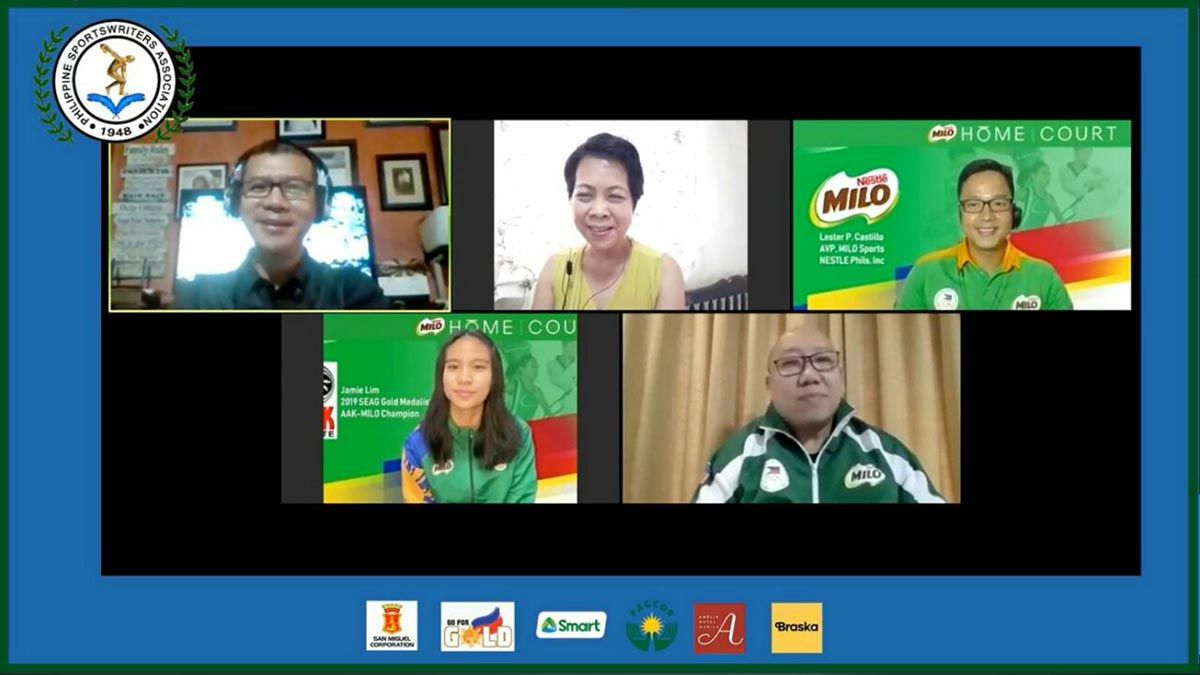 Strict health protocols have to be observed in the case of the elder Lim, who remains bedridden, according to Jamie.

Nurses are on a 24/7 duty at a condo unit where her 58-year-old father, a nine-time PBA champion and five-time All-Star, currently stays.

Upon retirement in 1998, Lim, who had survived various injuries to play 12 seasons as a pro, was voted as part of the 25 Greatest Players in PBA history and later, inducted in the league’s Hall of Fame (2009). 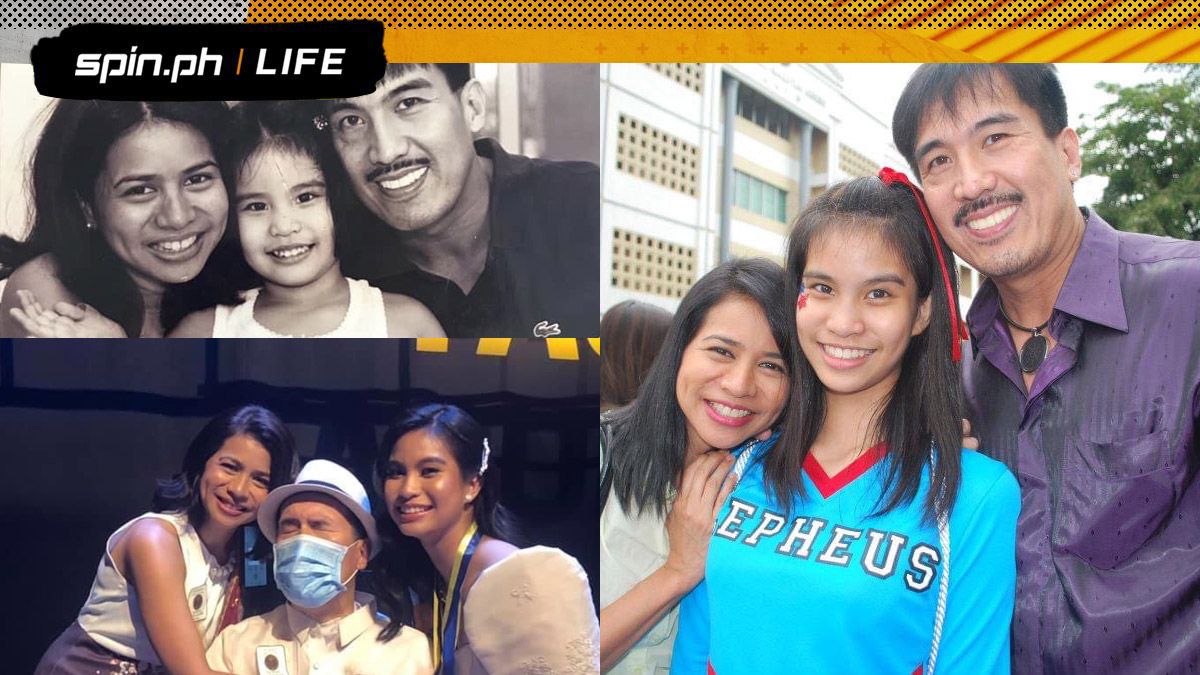 The elder Lim was part of the 1989 grand slam unit of San Miguel Beer, the only team he played for in his pro career.

Jamie meanwhile, is pursuing her own goal of representing the country in the Tokyo Olympics.

A final Olympic qualifier will be held in June next year in Paris.