The Philippine Racing Commission is among the major sports organizations waiting for the green light from the Inter-Agency Task Force for the Management of Infectious Diseases (IATF) after advising their restart plans.

Philracom plans to start races by the third weekend of in July, without fans at the stands at San Lazaro Park in Carmona, Cavite.

As with other businesses, employees will be required to wear face masks, while trainers and other horse-racing personnel at the stables are expected to wear full body suits and other protective equipment. 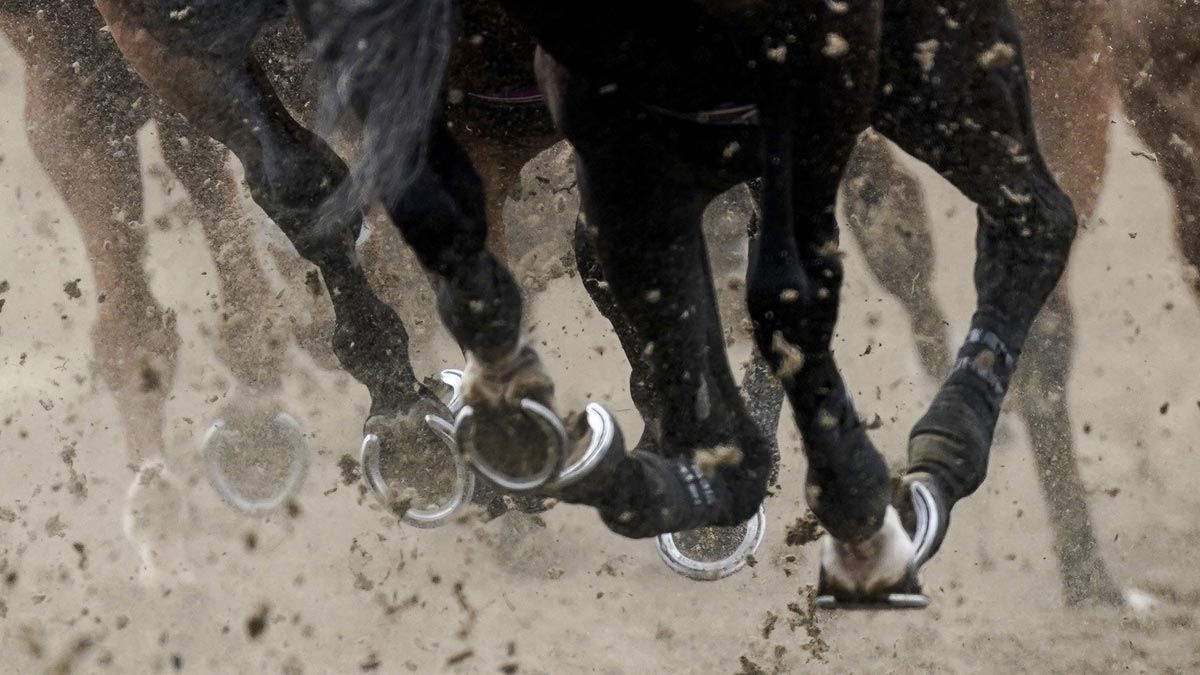 “The plan is to resume races, but only during the weekend for six straight weeks starting on July 19 or possibly 18 at the San Lazaro Leisure Park in Carmona, Cavite, before the two other racing clubs take their equal turns to host the weekend races,” said Philracom chairman Andrew A. Sanchez.

The Manila Jockey Club at San Lazaro is also planning to host races on Aug. 8 and 9.

Philippine Racing Club is then expected to restart operations at Saddle and Clubs Leisure Park in Naic Cavite, with races on July 24 and 25 and August 15 and 16.

The clubs are adjusting event schedules, with the first race firing off at 1 p.m. instead of the usual 3 o’clock start, and a maximum of 10 races per day instead of 12. 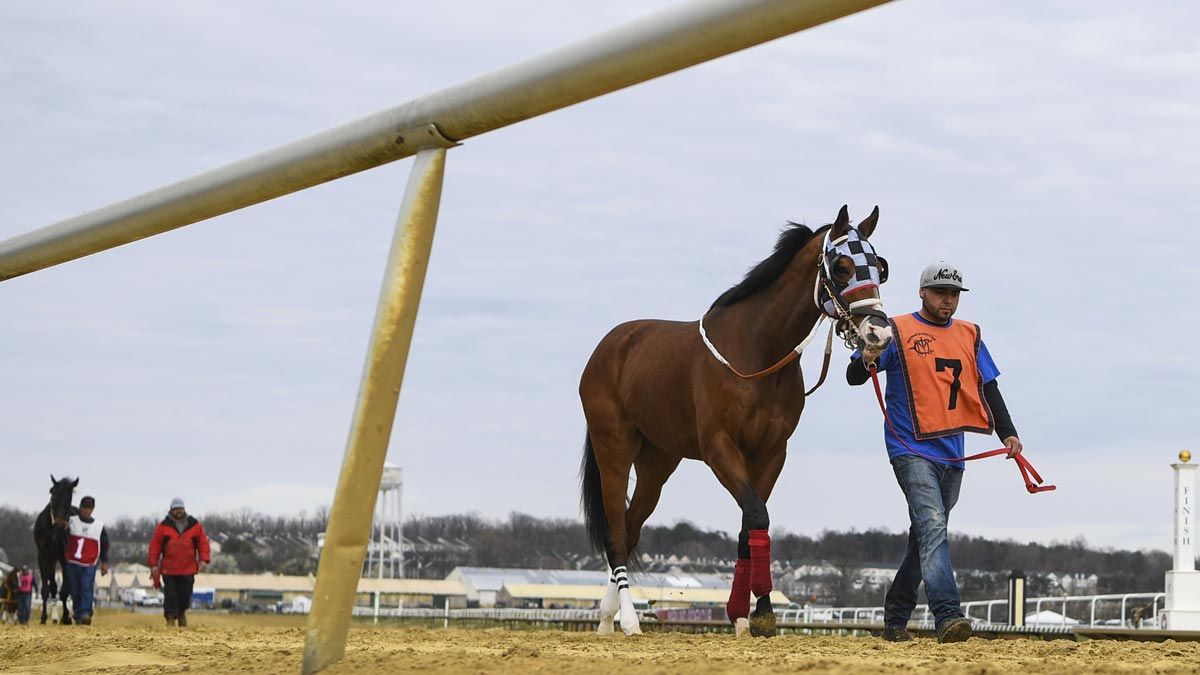 “That six-week period will determine whether we will increase the frequency of races,” said Sanchez, confident of the restart plans for the billion-peso industry.

Philracom said that for the last decade, horse racing managed to make an average annual contribution of P1.3 billion to the national coffers.

Philracom is also outlining plans for the major races, including the 3-year-old Maiden Stakes Race and Road to the Triple Crown Stakes Races.