Gymnastics Association of the Philippines (GAP) president Cynthia Carrion, who took the young boy under her wings at the age of seven, got a timid response when she asked the prodigious gymnast if he was willing to go.

“I talked to my mom (Angelika) and she told it was better to go there and train with coach Mune (Kugimiya’s nickname) So I went,” recalled the gymnast, who was barely 16 when he agreed to train in Tokyo.

“I was a shy kid then and there was the problem of communication. It was a bit hard since I was alone,” added Yulo of his early experience in the Japanese capital where he trained in the Japan’s national team's training center.

Aside from adjusting to his new surroundings, he admitted that under coach Kugimiya, a tough drillmaster, “the training was hard. Super hard.” 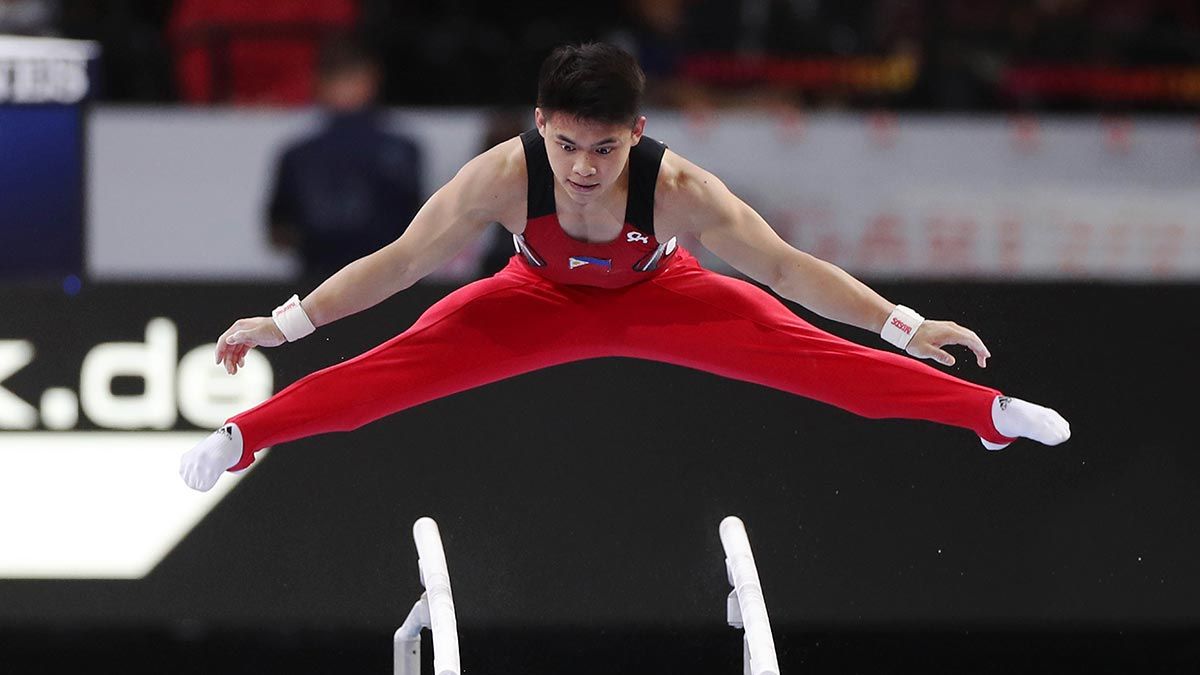 The training is now paying off.

On Monday, the diminutive dynamo became the second Filipino athlete after pole-vaulter EJ Obiena to qualify for the 2020 Tokyo Olympics after placing 18th overall with 82.164 points in the men’s all-around qualifiers of the 49th FIG Artistic Gymnastics World Championships at the Hans Martin Schleyer Halle here.

The 19-year old prodigy showed he belongs among the best gymnasts in the world when he finished 10th in the all-around on Friday before breaking through with a golden performance in the floor exercise the next day.

Relieved of the pressure of having to qualify for the 2020 Tokyo Olympics, Yulo scored a personal-best 84.048 points over the six apparatuses as he held his own against top Russian gymnasts in the all-around.

Carrion said: “The performance of Caloy (Yulo’s nickname) is really outstanding considering that those in the Top 10 are Russians, Chinese, Japanese and Americans, who are the best in gymnastics."

True enough, Yulo broke through the following day with the country's first-ever world championship gold medal in the floor exercise. 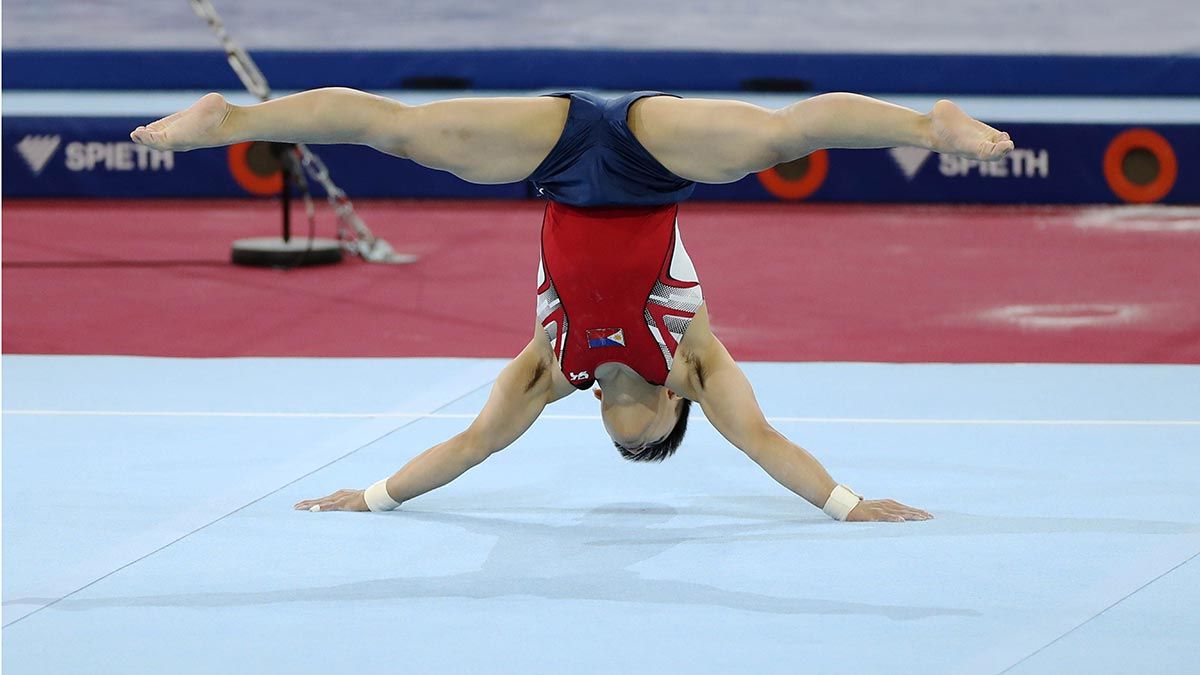 Carrion said it took a collective effort from government and the private sector to pave the way for Yulo's successs.

“The GAP and I personally helped raise funds for Caloy’s (Yulo’s nickname) training when it all began. Sometimes from even my personal friends,” Carrion said. “Caloy, of course, did his part in dedicating himself to his training and working hard while coach Mune brought out the best in him so he could become a world-class athlete.”

Now fluent in Japanese given his long stay in Tokyo, Yulo, a college student at the prestigious Teikyo University, looks forward to performing on the Olympic stage in familiar surroundings.

Asked if he was excited in seeing action in the Olympics in what he now considers his second home, the gymnast said it isn't much of an advantage.