GYMNASTICS may be the country’s best hope for an Olympic gold after all.

The Philippines has always leaned on boxing and, recently, weightlifting for the country’s best hope for the elusive gold medal in the Olympics. But then came Caloy Yulo, whose smashing performance in 2019 put him and the sport into the conversation as hopefuls for Tokyo. 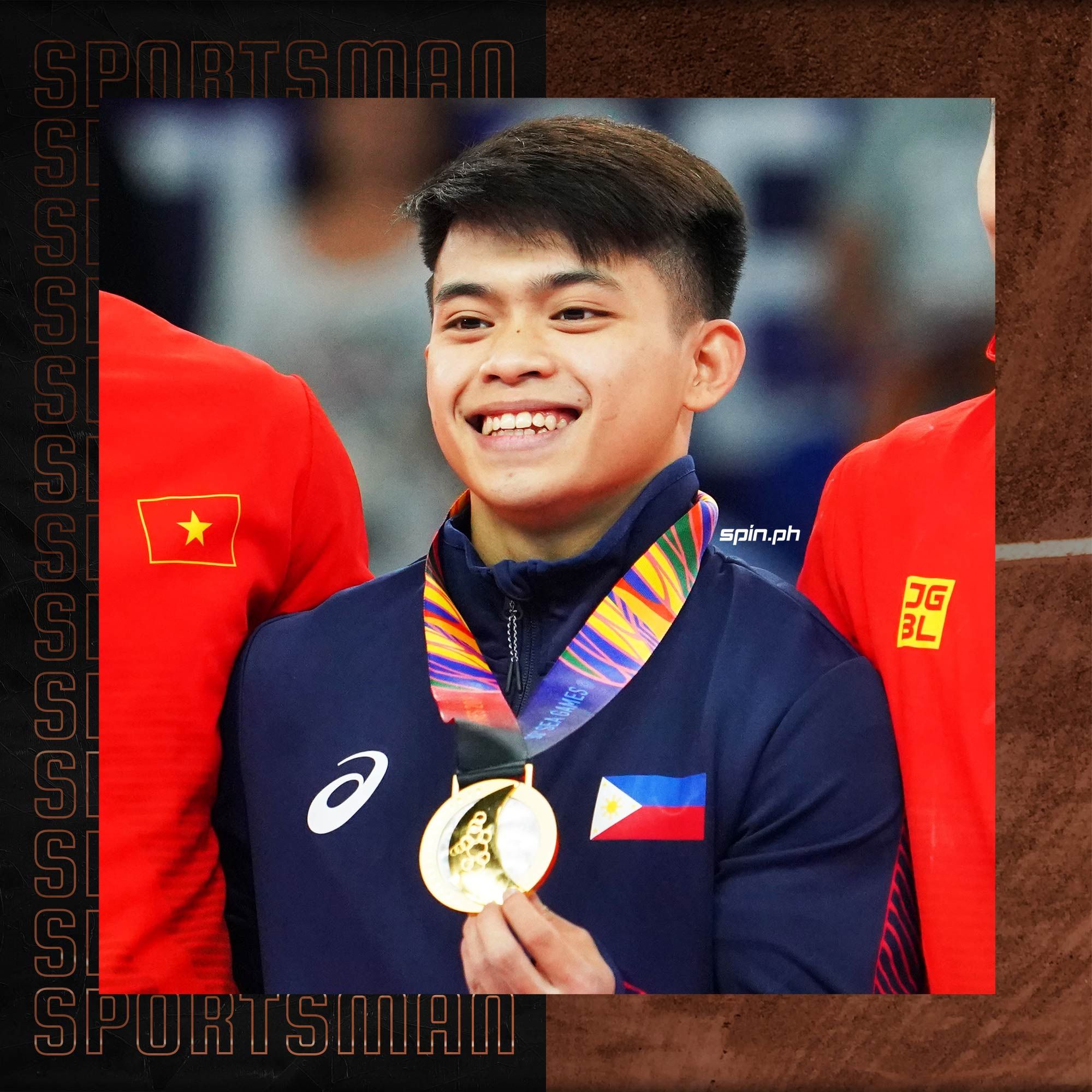 Yulo, who stands below 5'0, grabbed the spotlight on October 12 when he won a historic gold medal in the 49th Artistic Gymnastics World Championships in Stuttgart, Germany, the first Filipino and Southeast Asian to do so.

Yulo’s years of training in Japan under coach Munehiro Kugimiya finally bore fruit as he scored 15.300 in the floor exercise apparatus final to capture the gold as well as secure a berth in the Tokyo Olympics.

“I wanted to show everyone what I could do so I just wanted to do my best. Talagang napakasaya ko po,” said Yulo afterwards.

“I am happy for Caloy because all his hard work and sacrifice paid off. Actually, he has done better in practice so I was confident about his performance,” Kugimiya said. 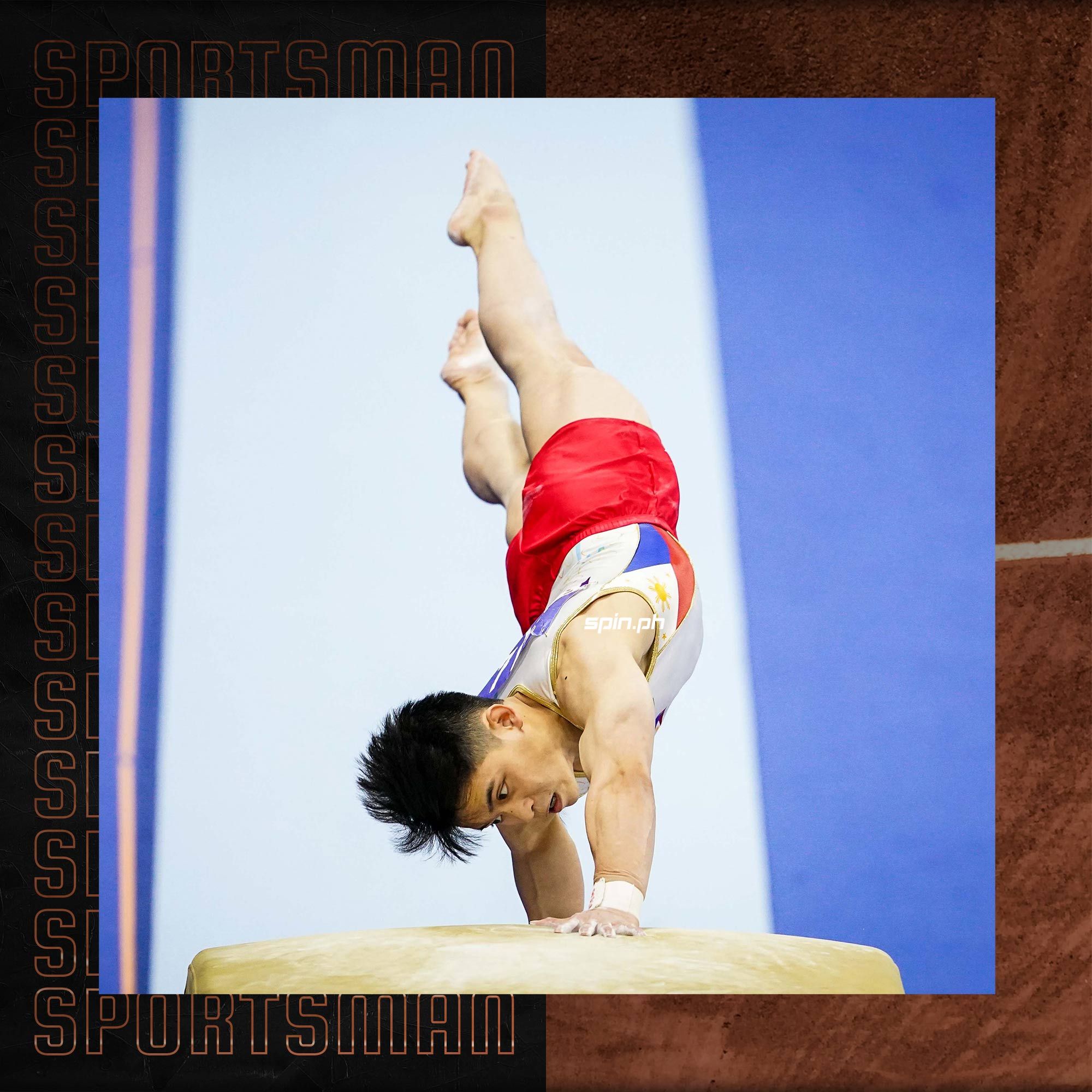 The 19-year-old Yulo will most likely face the same opponents when he competes in Tokyo this year, putting him this early as a strong contender to secure an Olympic gold.

The gold medal in the World Championship was a culmination of years of hardwork after Yulo learned to love the sport as a kid in Leveriza, Manila due to the encouragement of his grandfather, who later brought him to the nearby Rizal Memorial Sports Complex where the gymnastics federation holds its headquarters.

Two months after his conquest in the world championship, Yulo performed in front of the Filipino fans when he took two gold medals in the 2019 Southeast Asian Games at the Rizal Memorial Coliseum, a stone throw away from Yulo’s home. 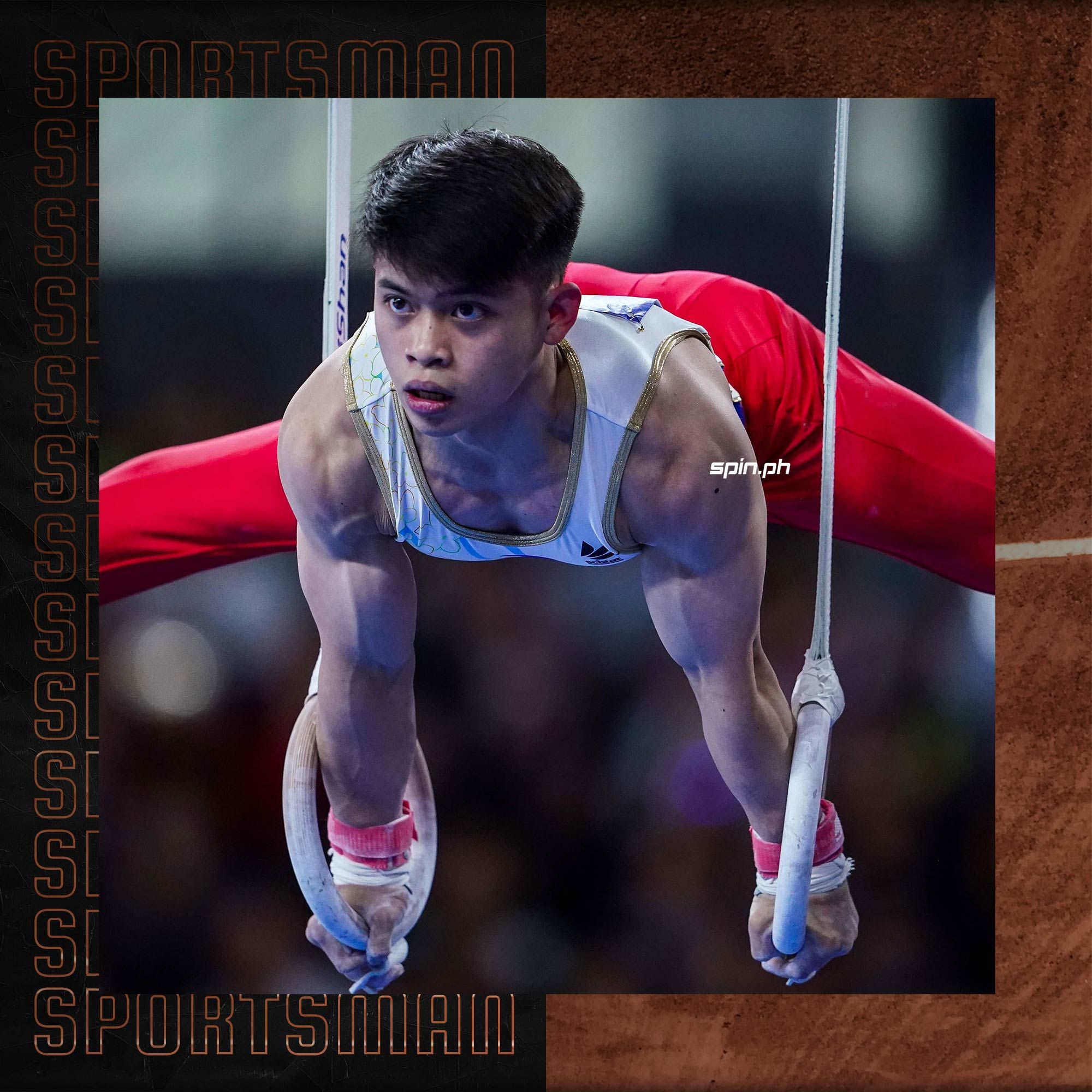 Yulo bagged the all-around on the first day of the SEA Games on December 1, before following it up with another mint in his pet event, the floor exercise. He also took home three silver medals to become the most bemedaled Philippine athlete in the biennial meet.

Yulo bucked the pressure of competing in front of a packed crowd at the refurbished historic venue.