UNKNOWN to many, Caloy Yulo was actually competing with an injury during the 50th FIG Artistic Gymnastics World Championships in Kitakyushu, Japan.

Caloy Yulo on injury before tournament

Yulo bared that he suffered an injury in his elbow following an accident in training where he fell while training in the high bar. That forced Yulo to not participate in the high bar, pommel horse, and rings, and out of contention for the all-around. 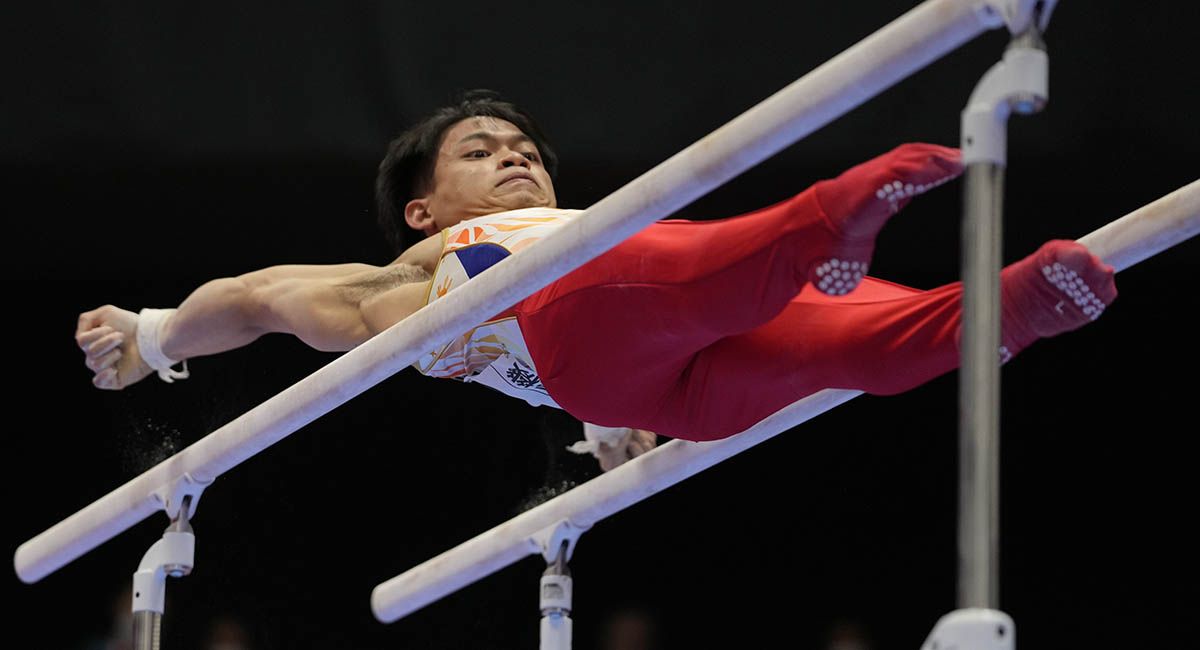 The 21-year-old Yulo said he had his elbow checked and was told not to force himself in training so that he could recover at the soonest possible time.

Still, the parallel bars were also in doubt at first due to the injury, but made the decision to go through with it as the pain was manageable.

Despite his condition, Yulo overcame the odds to capture the gold in the vault to become a two-time champion in the worlds while also adding a silver in the parallel bars.

But Yulo allayed fears that the injury is still bothering him, as he is ready to back to training in preparation for the next competition in December in Japan.