GALLOWAY, N.J. — So Yeon Ryu finally quit thinking about her swing and thought only about scoring just in time to birdie the last three holes for a 6-under 65 and a share of the lead with Jodi Ewart Shadoff in the ShopRite LPGA on Friday (Saturday, Manila time).

Scoring was so low on the Bay Course of Seaview that 20 players shot 67 or better.

Ewart Shadoff, who has missed the cut in her last eight LPGA Tour events, birdied the par-5 18th to join Ryu in the lead.

Jin Young Ko, the world's No. 2 player, Inbee Park and Solheim Cup star Matilda Castren of Finland were among those one shot behind at 66.

Fil-Japanese Yuka Saso, the US Women's Open champion, birdied four of her last seven holes to join the chase. She was among those at 67 in joint 11th.

Bianca Pagdangnan of the Philippines carded a 69 featuring five birdies and three bogeys to share 29th with 21 others including thrice major winner Anna Nordqvist. 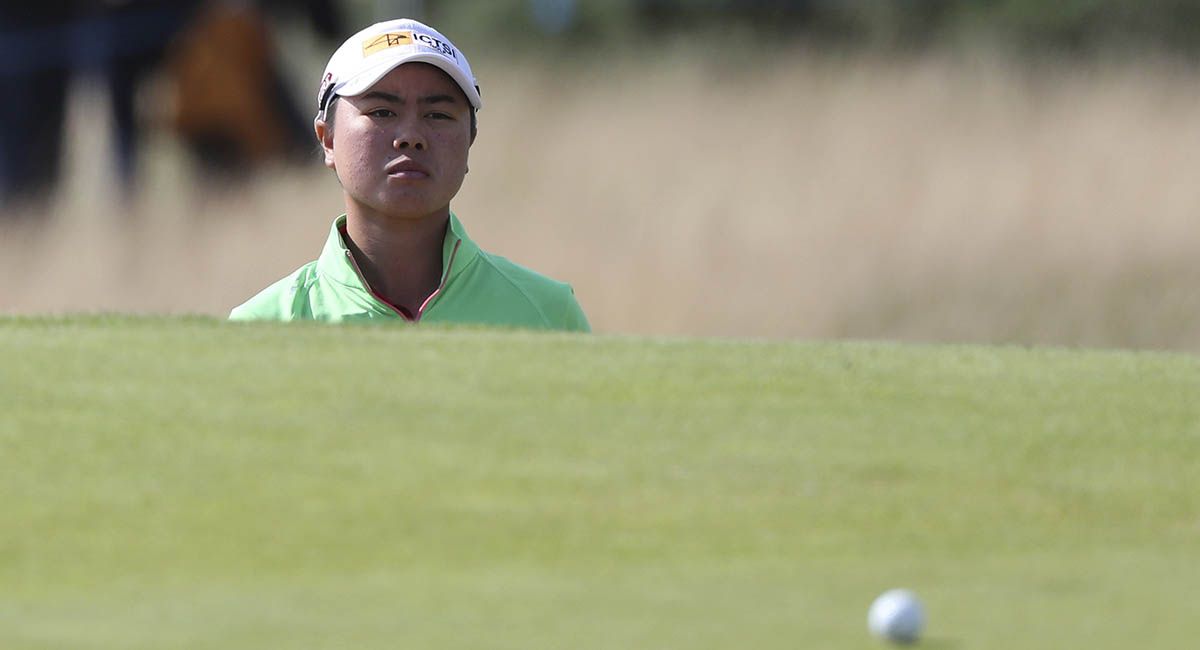 Getting off to a quick start is important at the ShopRite LPGA because it's a 54-hole event.

Ryu, a two-time major champion and former No. 1 player in women's golf, didn't get off to the fastest start. She began on No. 10 and was only 1 under through 12 holes when she made eagle on the par-5 third hole.

The South Korean player said she has been working on her downswing to keep it from coming too far inside. It seemed that's all she could think about at times.

"I just only realize it just five holes to go," she said. "So I just told myself, 'So Yeon, let's just focus on how I'm playing instead of swing.' I think that one really help me out."

The only time Ewart Shadoff played all four rounds since early June, she still didn't get paid. Playing for Team Great Britain in the Olympics against a 60-player field, she tied for 40th.

"This year hasn't been the greatest for me, and I've been working on a lot breathing just to settle me down. Just saying in my routine today was really important," she said.

She also has been putting in extra time on the green, and saw that pay off. Ewart Shadoff decided to switch from cross-handed to what she described as a "Tommy Fleetwood claw pencil grip." It seemed to work, at least for the opening round.

Lexi Thompson, who hasn't won since the ShopRite LPGA two years ago, opened with a 68.