YUKA Saso crushed Kaylee Sakoda, 6 and 4 to cruise into the second round of the US Girls’ Junior Championship marred by a number of reversals on Wednesday in Stevens Point, Wisconsin (Thursday, Manila time).

After gaining medalist honors with a bogey-free 12-under 132, Saso actually expressed some concerns over playing head-to-head. But she quickly brushed aside those worries with a strong start to set up a Round of 32 clash with Phoebe Brinker from Delaware, who nipped Colombia’s Valery Plata, 1-up.

Saso birdied three of the first four holes to easily get past Sakoda.

“Yeah, I was nervous,” said Saso after finishing off Sakoda with four birdies in a five-hole stretch from No. 10 for a six-under card in just 14 holes. 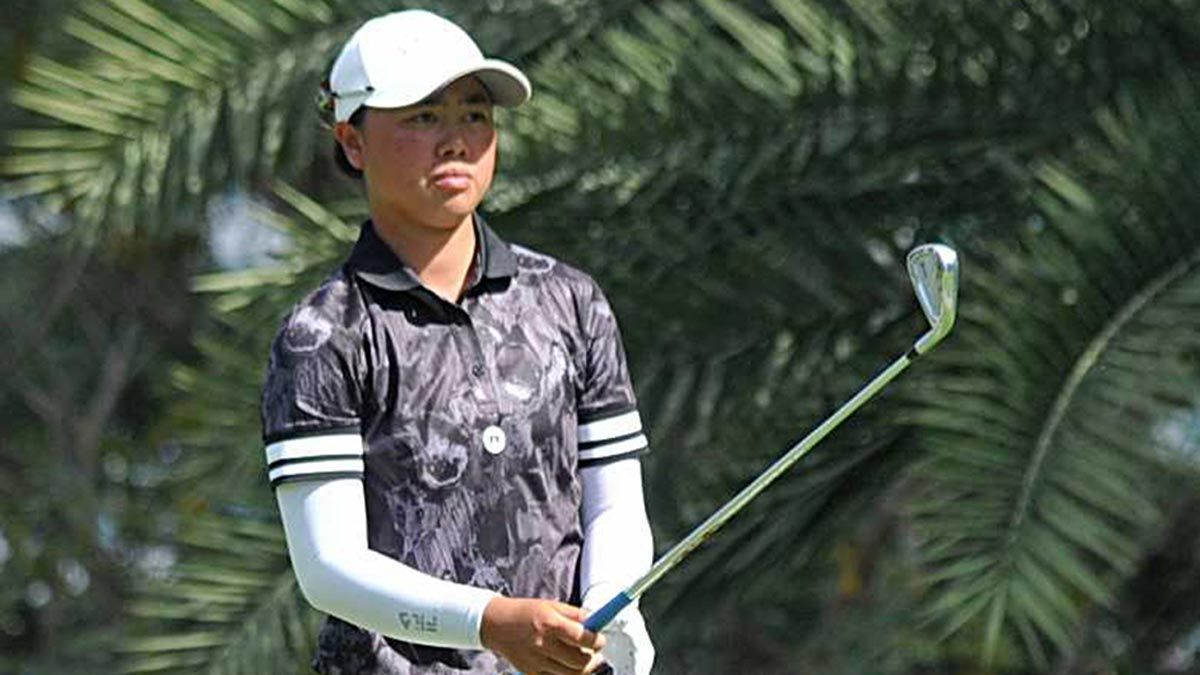 “I’m just happy for today,” added Saso. “I struggled on the ninth but I got my momentum back on the 10th.”

She hopes to sustain her drive against Brinker and hopefully against another rival in afternoon play in a grueling day for the surviving 32 players scheduled to play 36 holes on Thursday.

Meanwhile, second seed Maddison Hindon-Tolchard of Australia bowed to No. 63 Caroline Hodge of New York on the 19th hole, 2017 champion Erica Shepherd lost to No. 56 Kelly Su, 3 and 2, while last year’s runner-up Alexa Pano fell to Australia’s Grace Kim, 4 and 3.