SAN FRANCISCO - Yuka Saso made golf history on Sunday, becoming the first Filipino to win a golf major after beating Nasa Hataoka of Japan in the third hole of a 2021 US Women's Open playoff at The Olympic Club.

The Fil-Japanese battled back from two early double bogeys and salvaged a two-over par 73 in the final round to overtake a fading Lexi Thompson and catch Hataoka, who finished with at 4-under in the flight ahead of them.

After both parred the first two playoff holes, Saso drained a 10-foot birdie in the third playoff hole to join 2008 winner Inbee Park as the youngest winner of the US Women's Open at 19 years, 11 months, and 17 days.

“I was actually a little upset,” Saso said about her poor start. “But my caddie talked to me and said, ‘Just keep on going; there’s many more holes to go.’ That’s what I did.”

The two are the only teenagers to win the US Women's Open. 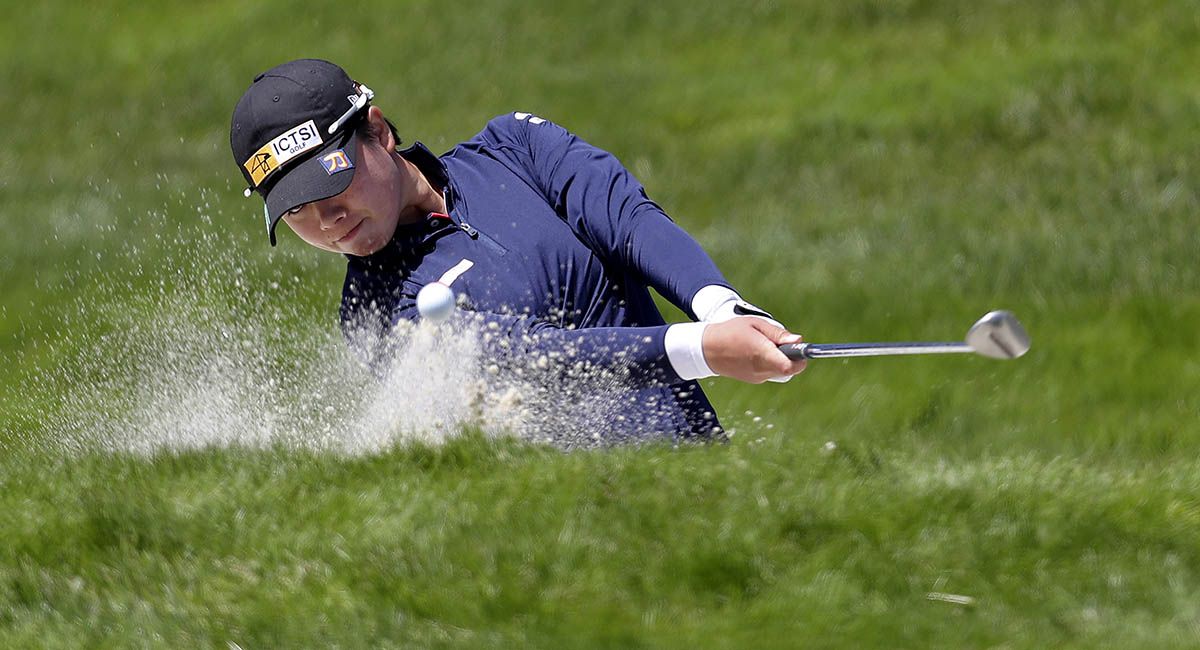 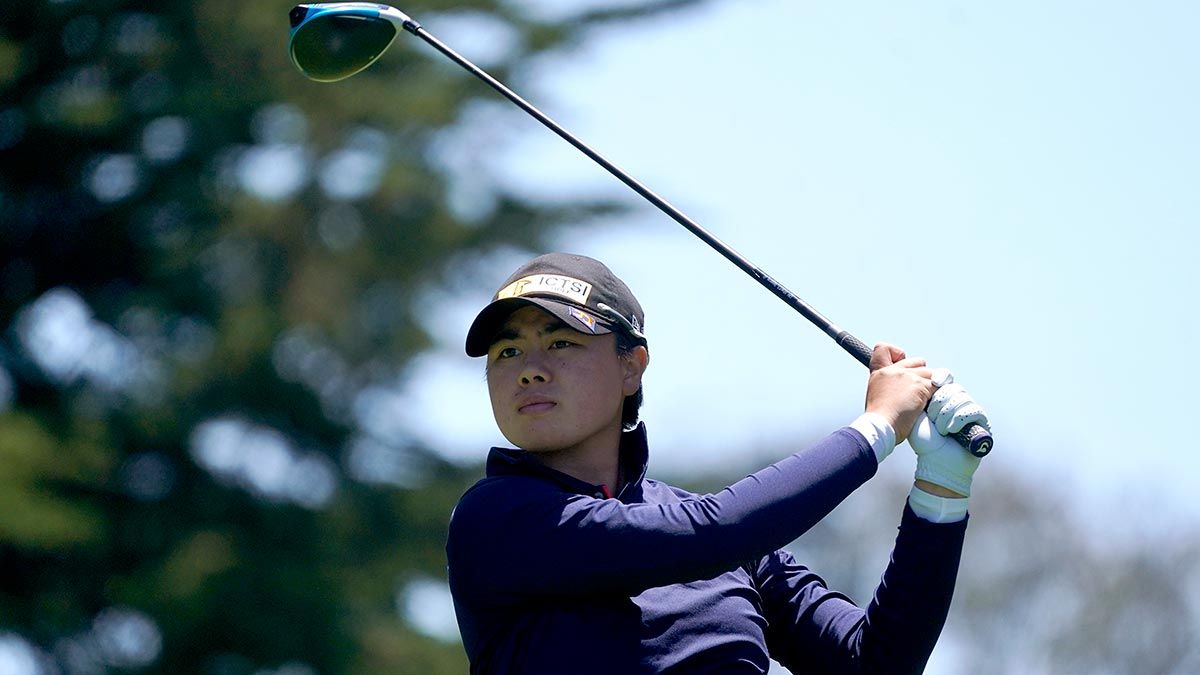 Both players made pars at Nos. 9 and 18 in the two-hole aggregate playoff, sending the tournament to sudden death back at the ninth hole. That set the stage for Saso to win it just up the road from Daly City, dubbed the Pinoy Capital of the United States for its large population of Filipinos.

Saso, a two-time PSA Athlete of the Year awardee and twice a winner on the Japan tour took home a US$1 million paycheck and gained a five-year exemption in the LPGA, among other perks.

Saso overcame a rough start to the final round with double bogeys on the second and third holes that seemed to knock her out of contention but she managed to steady herself with a birdie at No. 7.

Saso then made back-to-back birdies on the par-5 16th and 17th holes to get to 4 under and join Hataoka in the playoff. Hataoka used a run of three birdies in a four-hole span on the back nine that put pressure on Thompson.

"We are very happy for the new champion and proud of everything that she has achieved so far in her young career," the National Golf Association of the Philippines (NGAP) said in a statement.

"The first Filipino player and, at 19, tied for the youngest ever to win the women’s game’s oldest major, Yuka has earned this feat with her amazing talent, determination, and grace under pressure. That she has brought so much joy and honor to our golf community and the country at a most challenging time truly makes her triumph all the more special."

The only other players to finish under par on the Lake Course at Olympic Club were Megan Khang and Shanshan Feng, who both were at 2 under.

High school junior Megha Ganne played in the final group but shot 77 and finished 3 over as the low amateur for the tournament.