WHEN Yuka Saso is mentioned these past few days, sports fans immediately conjure up the image of a shy teenager with a million-dollar smile hoisting the US Women's Open trophy after a historic win at The Olympic Club.

When he hears Yuka's name, Tommy Manotoc's mind races back to the time he was seeing this eight-year old kid practice eight hours a day without fail at the Canlubang Golf Club in Laguna in the company of his Japanese father.

"I remember she was always the last to leave the putting green," says Manotoc.

The sports world is filled with sob stories of prodigies in golf and tennis who either succeeded but later in life regretted their lost childhood, or got burned out so early and quit even before they could realize their full potential.

In the case of Yuka, Manotoc said the Fil-Japanese kid not only loved the daily practice routine, she embraced it.

"Other talented kids end up quitting and hating their parents because they were being forced to do these tough practices," Manotoc, a grand slam PBA coach and multi-titled amateur golfer, tells SPIN.ph.

"Yuka, she didn't resent it. In fact, she learned to love the grind." 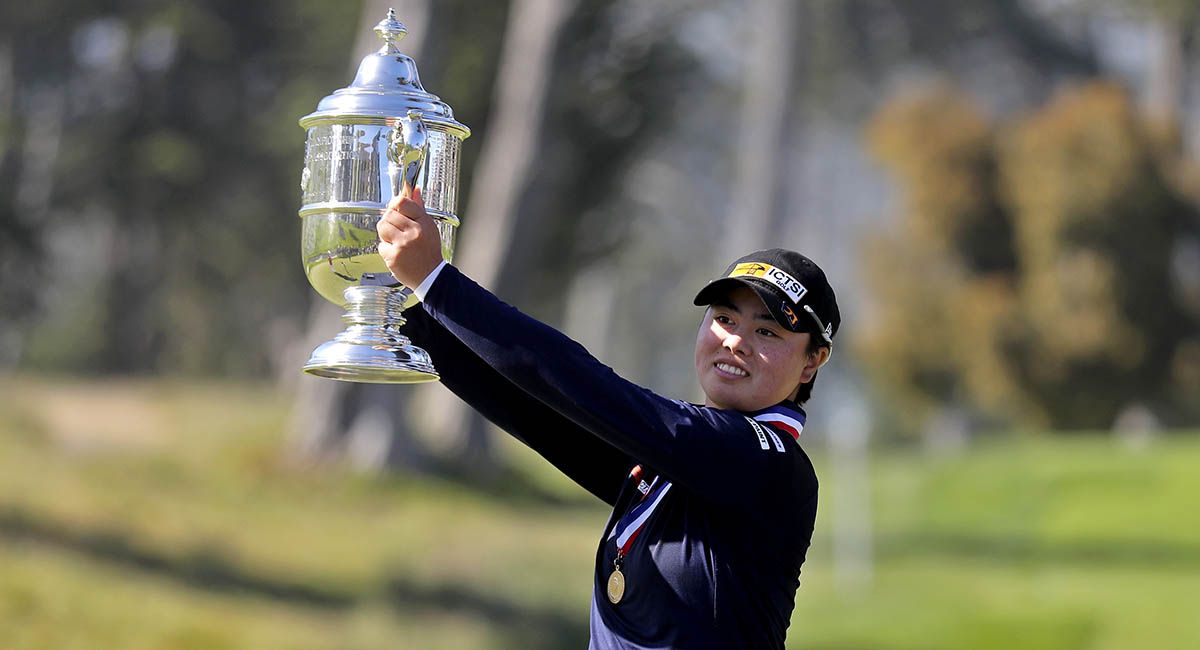 Perhaps she didn't have much of a choice. Saso didn't belong to an affluent family and they made the move to the Philippines to give Yuka the chance to pursue her passion, which was hard to do in Japan where golf is expensive.

"We are not rich. It was impossible for us to keep playing golf in Japan," Masakazu Saso, 63, told Kyodo News last year.

The family lived for a long time in San Ildefonso, Bulacan, where father and daughter became fixtures in the fairways of the Royal Northwoods course and caddies still have plenty of stories to tell about this young girl with a beautiful swing.

The elder Saso talked about the time when Yuka's days started at 5:30 a.m. with runs and sprints while wearing weights and 30 minutes of weights training or shadow boxing even before she could start swinging a club.

"Her work ethic is second to none," Floro, who oversees the training of the national pool of golfers under the NGAP's fold, says. "She devotes so much time, effort and energy to practice and training.

"I’ve seen her play a tournament round then head straight for the practice facility right after, many times even foregoing meals. How can you beat that!"

All that hard work, Manotoc says, gave Saso her biggest advantage at The Olympic Club, where, staying true to US Open tradition, fairways that became as slim as a lady's figure required women players to often slash balls out of thick, gnarly rough.

"Most fairways were reduced to 25 yards for the US Open," says Manotoc. "But I know [The Olympic Club] course, I've played it a number of times, and most of its fairways always slope left and right, meaning basically the players only had a target just 15 yards wide and often end up in the rough.

"That thick rough eliminated great players like Lydia Ko, because they have these beautiful swings but didn't have the strength to hit balls out of that rough. So even before the tournament started, out of contention na sila.

"Yuka, she was able to do that because of her strength," says Manotoc, pointing to the sublime short iron she hit to within eight feet of the cup to set up the winning putt in the third hole of the playoff against Japanese Nasa Hataoka. 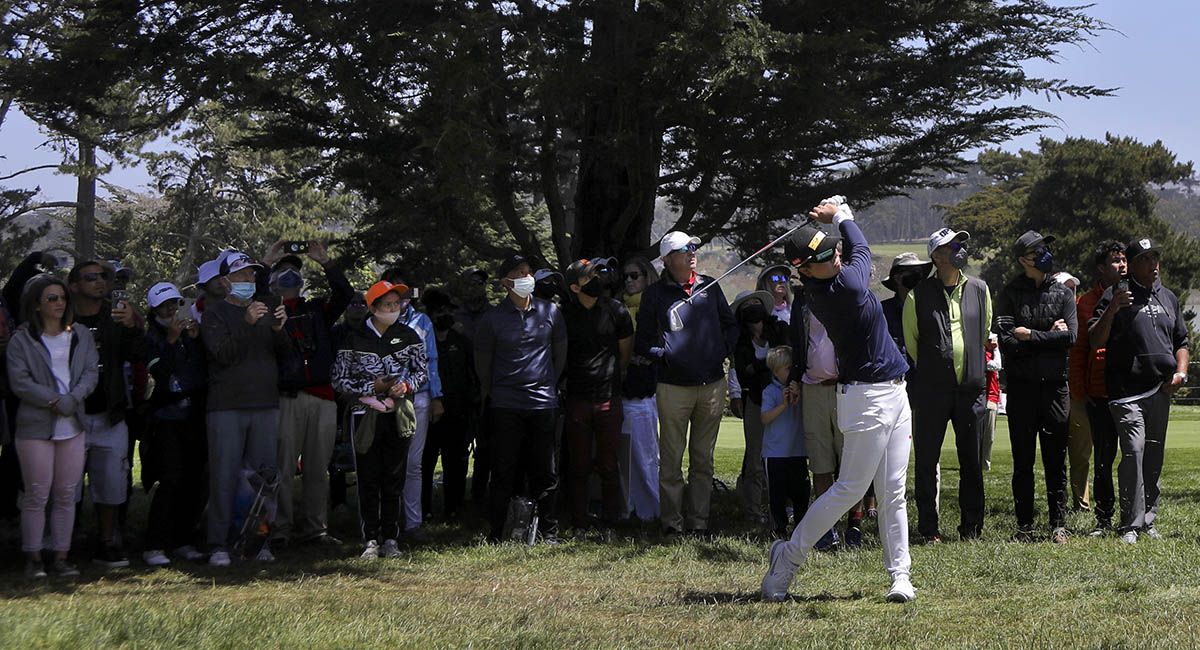 At 19, Saso is already a major winner ranked No. 9 in the world and with US$1 milion in the bank and assured of a card in the rich US tour for the next five years. Manotoc adds the teenager at this point already has an impressive game from tee to green with very little flaws.

For such young golfers who achieved success so early, Manotoc says the usual problem is on how to handle success and the fame, although the well-respected sportsman admits he isn't too worried about Yuka.

"Yuka seems level-headed and she has a nice family around her," Manotoc says.

Floro couldn't agree more, noting that as succesful a player Saso is, she is still but a simple girl who "enjoys normal things like music and [watching] television."

"Yuka has always been the most humble and respectful person," he says. "She has no negative diva traits at all. Although she is a very mentally tough person with her game, she is also very much like in touch with her childhood."