HILTON HEAD ISLAND, S.C. — The PGA Tour's return to competition has brought together the strongest fields of the year on courses that have not been overly punishing, and the result is the same.

It's another free-for-all at the RBC Heritage.

Webb Simpson practically had to apologize for a 3-under 68, in which he managed just one birdie on the back nine. He was part of a four-way tie for the lead, and that was good enough for him. He also knows good probably won't cut it Sunday at Harbour Town (Monday, Manila time).

"It's not like I've got a three- or four-shot lead and could shoot a couple under," he said. "It's going to take a good one."

Tyrrell Hatton had one of six rounds at 63, giving the 28-year-old from England a share of the lead as he goes for his second straight victory, albeit three months apart because of the shutdown from the COVID-19 pandemic. 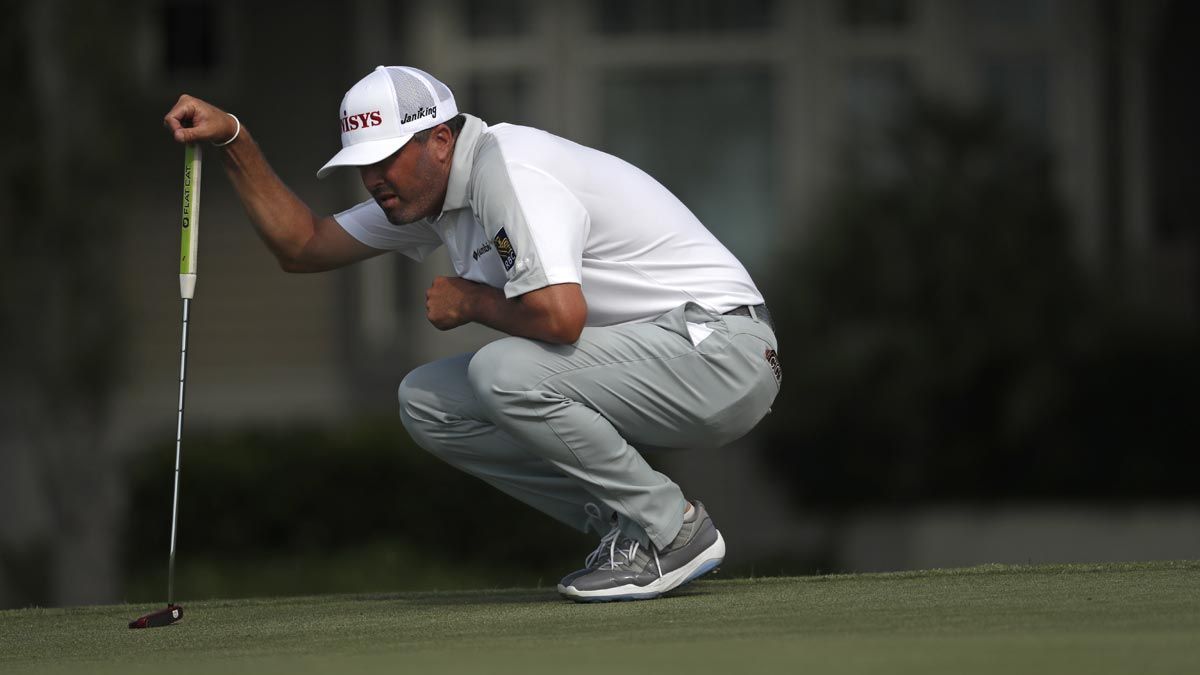 Abraham Ancer, so solid with his irons, had a 65 and joined the lead along with Ryan Palmer, who had a 66.

They were at 15-under 198, a number that didn't even start to explain the low scoring.

Even with Jordan Spieth and Xander Schauffele sputtering to 75s, the field was 223-under par, the lowest for any round since the RBC Heritage began in 1969. There were 35 players at 10 under or better, compared with only one player (Dustin Johnson) a year ago. The previous mark was seven players at double digits under par through 54 holes.

Most telling were the opportunities on Sunday. 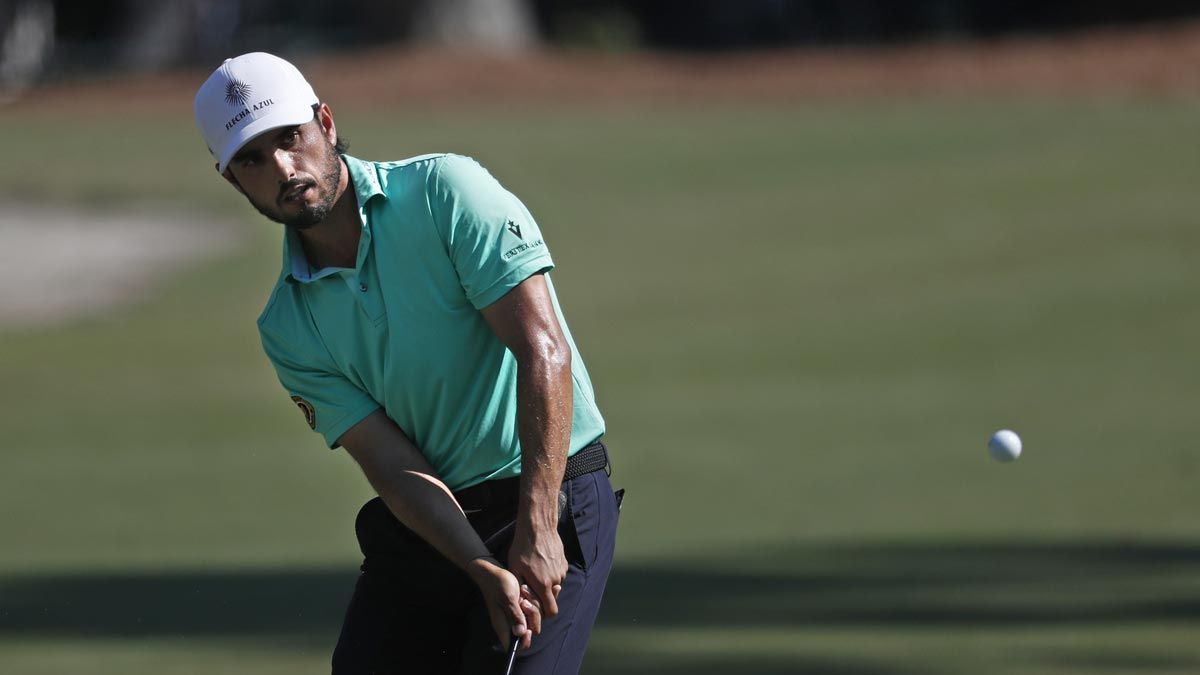 "I think the fields have been extremely strong," Ancer said. "Everybody out here was just eager to come out and play. Thre greens are a little bit soft, especially this week, and the ball isn't really rolling out as much as you're used to on the greens and on the fairways. That's yielding a little bit more birdies, for sure."

Carlos Ortiz, who started this tournament with two double bogeys after playing only five holes, suddenly has a chance to grab his first PGA Tour victory after two eagles in a round of 63. He was one shot behind, along with Colonial winner Daniel Berger and Joel Dahmen, both with 63s.

And there was more testing than usual.

Players and caddies on the charter flight to Connecticut for next week's event had to take a saliva test Saturday for the coronavirus before they can get on the plane. Eleven others had testing Friday night because they were deemed to have been in close contact with Nick Watney, whose positive test on Friday was the first in golf's return. 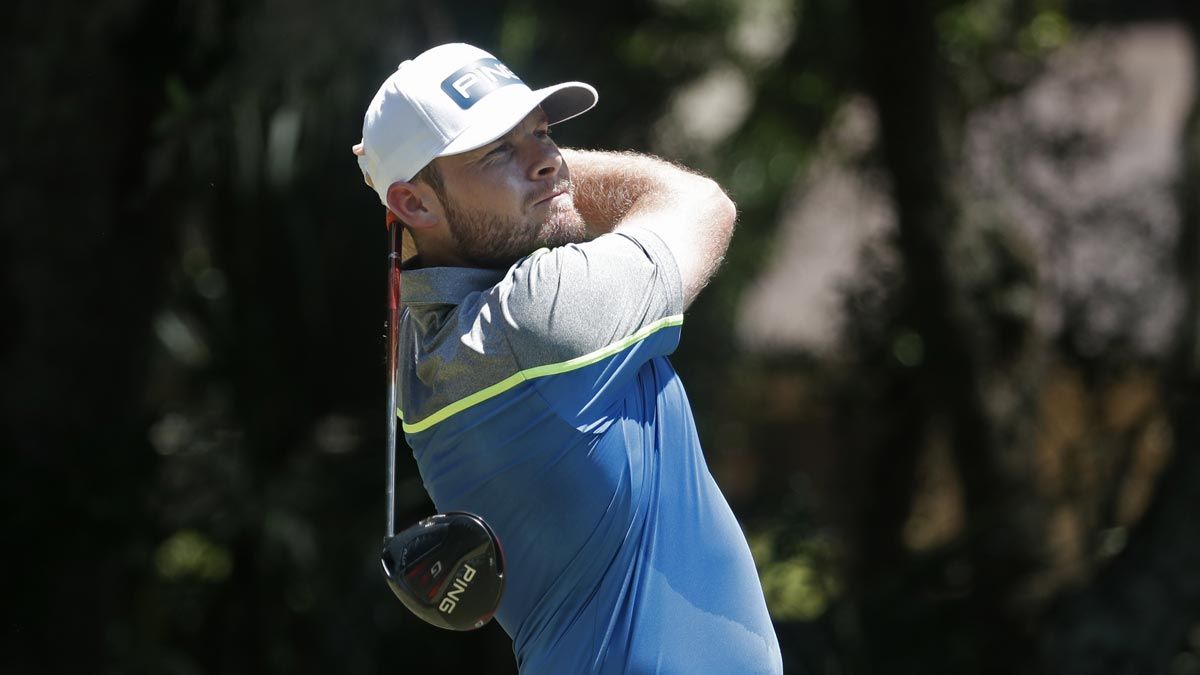 Among them was Sergio Garcia, who flew with Watney from Austin, Texas. The initial test was negative. Garcia was nervous as he waited for the result, though not so nervous he couldn't put down a 65 to join the chase. He was two shots behind, along with Ian Poulter and Joaquin Niemann.

Bryson DeChambeau, starting the day one shot behind, hit his approach into the par-5 second in the trees and it never came down. He has added 40 pounds of mass, still not enough to uproot the tree and shake it loose. That led to a bogey, and more damaging was no birdies on the back nine for a 70.

Even so, he remained three shots behind in a group that included Johnson, who birdied three of his last four holes to go from around the middle of the pack to 12-under 201, three shots behind and very much in the picture. That's all it took Saturday, and it likely won't be any different in the final round.

Brooks Koepka quietly posted a 68 and was in the group three shots behind.

Chalk it up to June, a new date for the RBC Heritage because of the pandemic. The tournament usually is the week after the Masters in April, when the temperature is slightly cooler, the greens are firmer and the rye grass hasn't been taken over by Bermuda. It's soft. And these are the best players in the world, all of them eager to get going again. 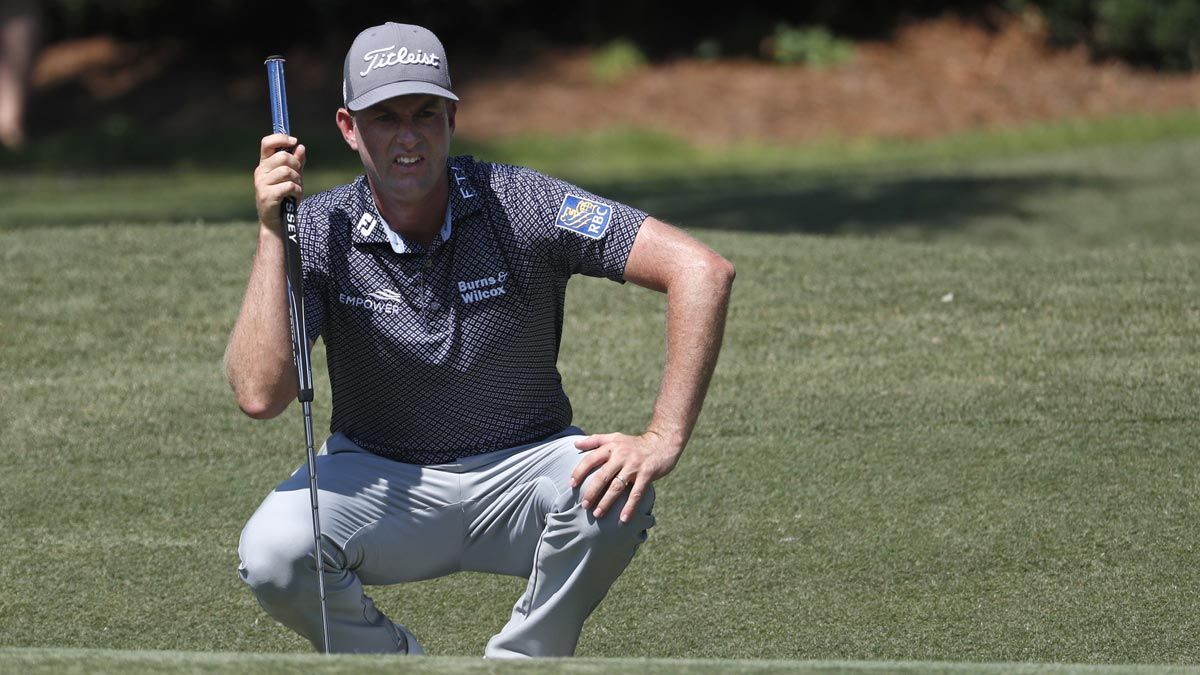 "Because we're not at a major championship-style golf course last week or this week, where you're going to have separation because of bad scores, I think that's probably why," Simpson said when asked to explain the bunched score.

Perhaps that explains why Justin Thomas called it "the worst 66 I've ever shot in my life."

Hatton has won back-to-back before in his career, under entirely different circumstances. In 2017, he won in Scotland and Italy in consecutive weeks. Now he goes after two in a row three months apart, having won at Bay Hill in March before the pandemic shut down sports.

It apparently wasn't long enough for anyone to accumulate much rush.

"I think we've all had enough notice to try and get ready to play tournaments again," said Hatton, who rented a house in Orlando, Florida, during the stay-at-home mandate. "So it's not massively surprising to see guys playing as well as they are, and hopefully the guys at home are enjoying it, watching on TV."