YUKA Saso spoke in both the Filipino and Japanese languages during the press conference shortly after she captured the 2021 US Women’s Open at The Olympic Club in San Francisco, California.

The Fil-Japanese spoke about her feelings, the grinding final-round pressure and the many Pinoy fans supporting her behind the ropes in the native tongue, when asked by ABS-CBN correspondent TJ Manotoc.

The 19-year-old Saso overcame a shaky start when she shot double bogeys on the second and third holes to win in a playoff against Japan’s Nasa Hataoka.

Although she has been campaigning in the Japanese LPGA Tour since she turned pro, Saso has mostly lived in the Philippines for most of her life. She won two gold medals for the Philippines in the 2018 Asian Games.

The two-time Philippine Sportswriters Association Athlete of the Year made the country proud once again on Monday morning, becoming the first Filipino to win a golf major. She also joined 2008 winner Inbee Park as the youngest winner of the prestigious tournament at 19 years, 11 months, and 17 days. 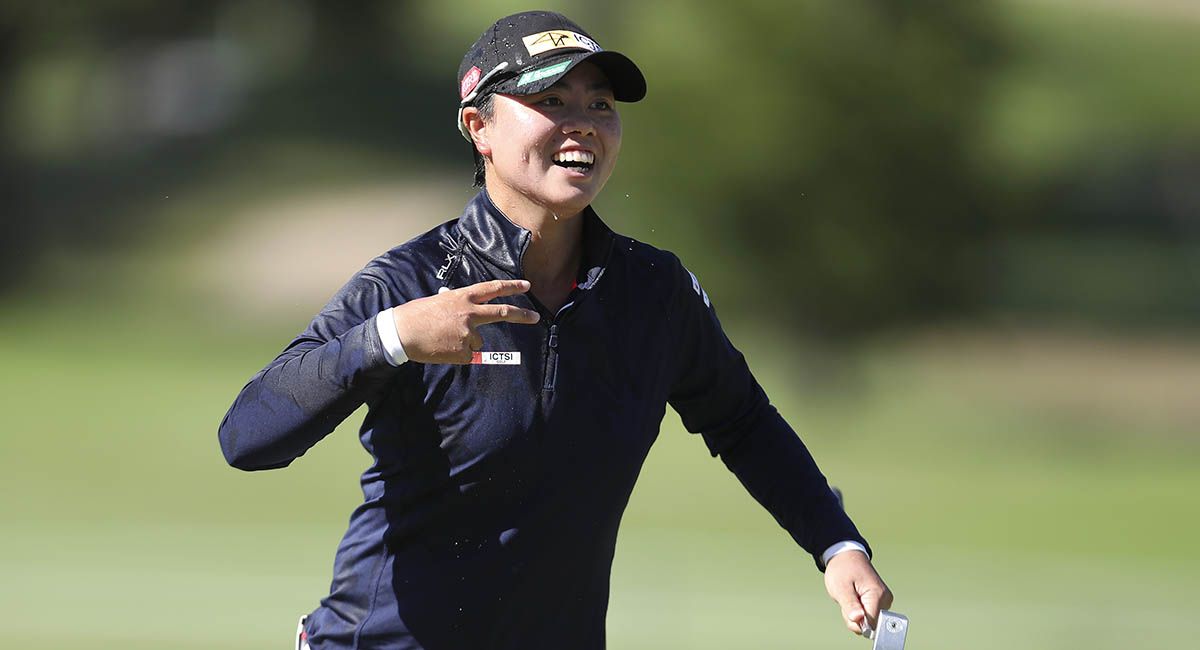 Saso, who banked $1 million for winning the US Women’s Open, thanked the hundreds of Filipinos who showed up to support her just up the road from Daly City, dubbed the Pinoy Capital of the US for its large population of Filipinos.

Saso also spoke in Japanese during the presser as she gave a message to young kids who want to play golf.