Shane Lowry, guy from across the Irish border, eclipses home bets at Portrush

PORTRUSH, Northern Ireland — The buzz among the locals at Royal Portrush has been all about Northern Irish natives Rory McIlroy, Darren Clarke and Graeme McDowell this week, so Shane Lowry felt like he came into his "home" British Open a little under the radar.

A guy from across the Irish border was in second place on Thursday after the first round of the first British Open in these parts since 1951, with the bearded Lowry quelling early jitters to shoot a 4-under 67 that could easily have been better.

Lowry quickly felt at ease on the Dunluce Links. He saw familiar faces as he scanned the crowd, and knew much of the course having won the North of Ireland title here as an amateur in 2008.

Indeed, Lowry was so confident about his game and the surroundings that he was happy to roll into Portrush late Monday, when Rory-mania was already in full flow and after Clarke had been handed the honor of hitting the opening tee shot.

Three days later, Lowry was hitting his best opening round at a major and only behind J.B. Holmes (66) on the leaderboard.

"I feel like my game is where it's at now (that) if I hit a bad shot, I feel like I can get myself out of trouble," Lowry said. "It's a great place to be in, to be honest. I hope it lasts for another while." 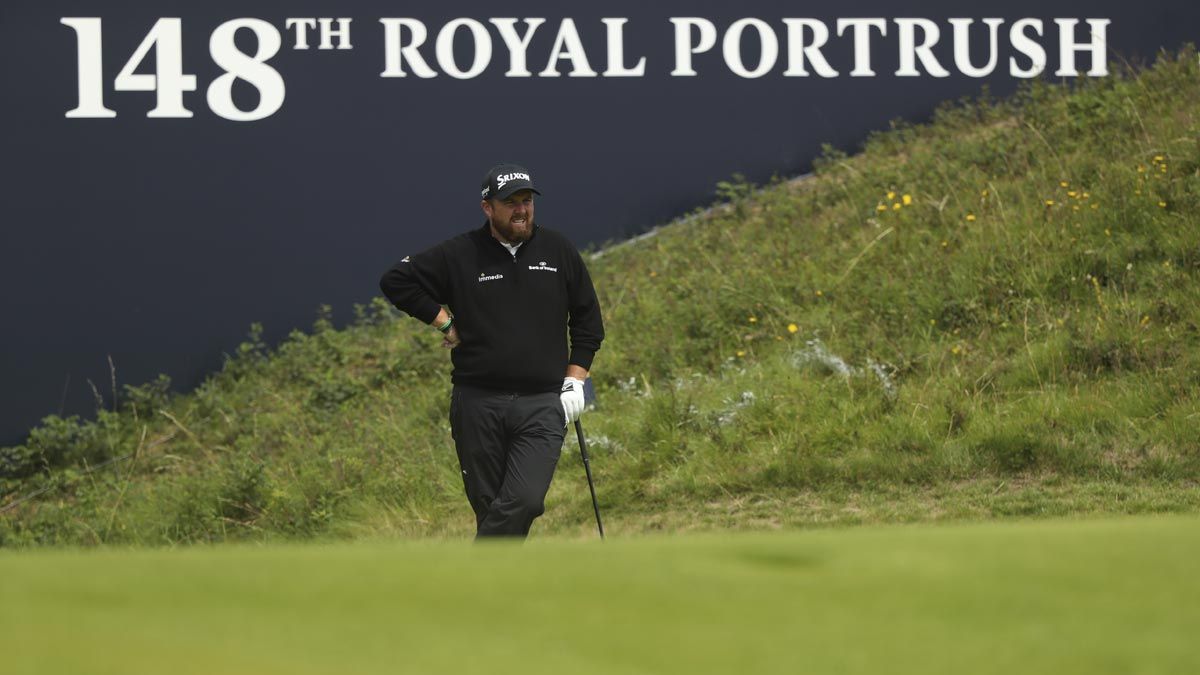 Lowry last made a splash at a major in 2016, when he took a four-shot lead into the final round of the US Open. He closed with a 76 to finish tied for second behind Dustin Johnson but was still being talked about as the latest big thing to come out of the island of Ireland, especially since he'd won the World Golf Championship at Firestone a year earlier.

A two-year slump cost him his US PGA Tour card at the end of the 2018 season, but he won in Abu Dhabi in January for his first title since Firestone. He had an eighth place at the PGA Championship and now the first-round lead at the British Open.

"I was probably as nervous as I've been in quite a while on the first tee, almost ever," Lowry said.

Lowry did much of his prep work for this British Open two weeks ago, when he was over this way for the Irish Open in Lahinch.

He was 3 under at the turn and led outright after his fourth birdie of the day, at No. 10. A long, uphill putt for birdie at No. 12 put him back in the sole lead after a bogey at the 11th, and he parred his way home over a challenging closing section where he got some breaks but also had some near misses. 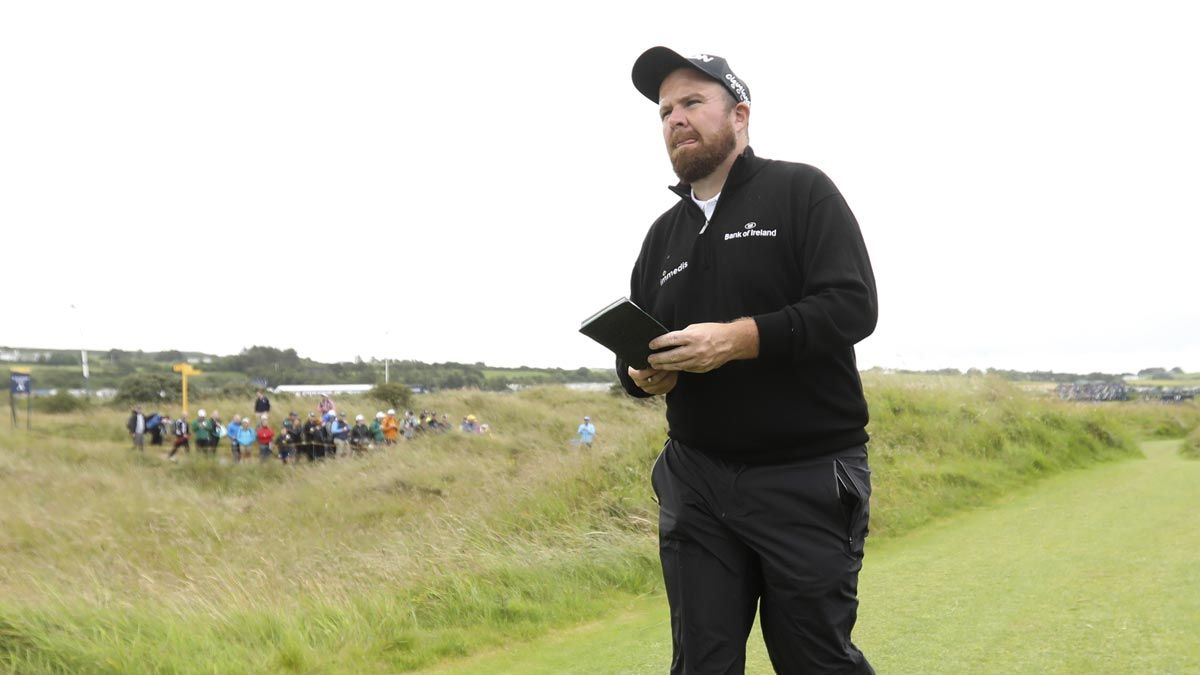 He missed the 16th green but almost chipped in for birdie from Locke's Hollow. His birdie putt was a couple of centimeters short at No. 17. He got up and down from a greenside bunker at the last hole.

Lowry, from Clara in Ireland, has missed the cut in his last four appearances at the British Open but says his head is in a better place than in recent years.

Come Sunday, he could become the fourth player from Ireland or Northern Ireland — after McIlroy, Clarke and Padraig Harrington — to be lifting the claret jug in the past 11 years.

"The crowds are unbelievable and cheered on every tee box, and every green is such a special feeling," Lowry said. "I tried to enjoy that as much as I can while I was doing my work and then getting down to business.

"It's going to be an exciting few days ahead."