A capsule look at the top contenders in British Open

A CAPSULE look at 10 top contenders for the British Open, to be played Thursday-Sunday at Royal Portrush in Northern Ireland (listed in predicted order of finish):

Worth noting: He might feel more pressure at Royal Portrush playing before the home crowd than at the Masters going for the career Grand Slam. He holds the course record at Royal Portrush, a 61 he shot when he was 16. 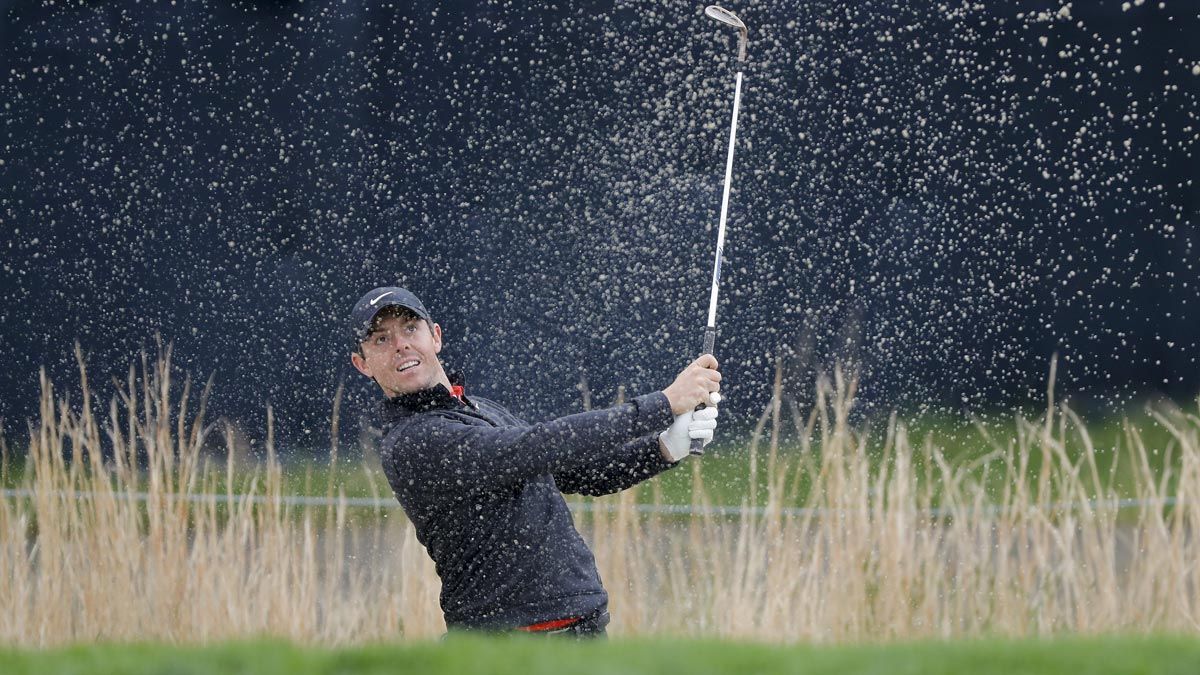 British Open memory: Stopping play at St. Andrews when the wind was blowing so hard that golf balls wouldn't stay put on the green.

Worth noting: In his last four majors, he has won twice and was runner-up twice. The British Open is the one major where he has not contended, which might be all he needs to hear.

Worth noting: Woods has played only three times and 10 competitive rounds since he won the Masters. This will be the second time this year he has a four-week break going into a major. The other was before the PGA Championship, where he missed the cut. 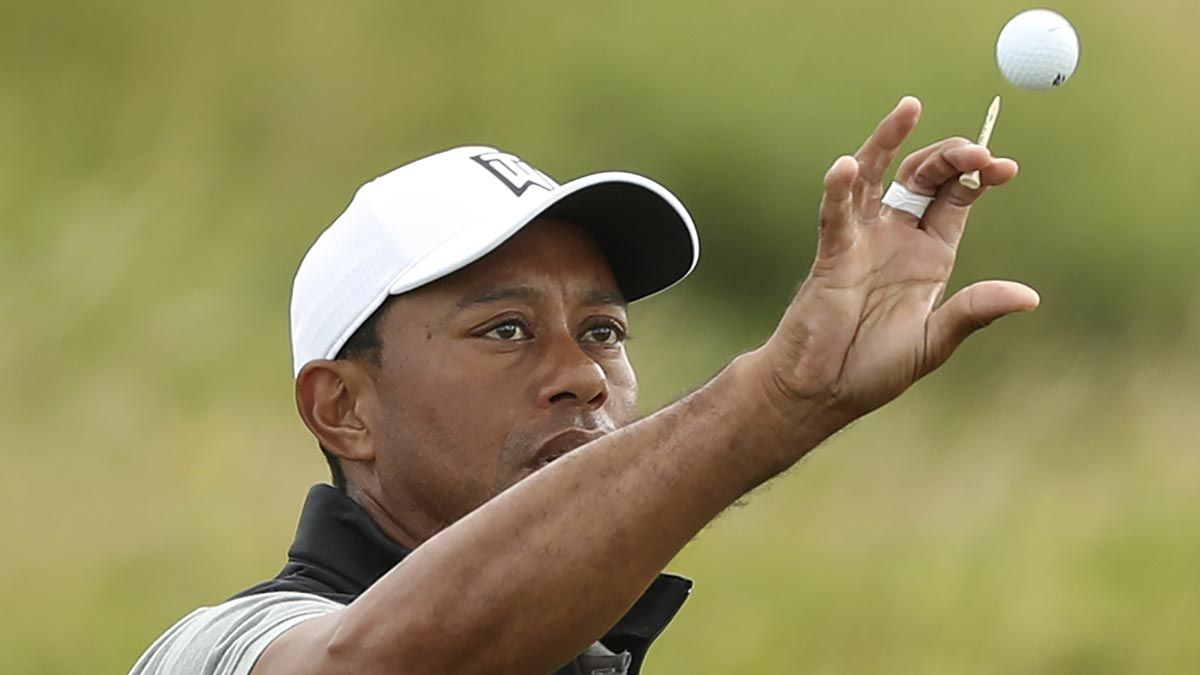 Worth noting: He now has the career Grand Slam of runner-up finishes after he was second to Brooks Koepka at the PGA Championship. Is the undisputed best player in golf with only one major.

Worth noting: The British Open marks the two-year anniversary of his last victory. Whatever progress he was making was stalled by a 73-76 finish at the U.S. Open and a missed cut the following week at the Travelers Championship. 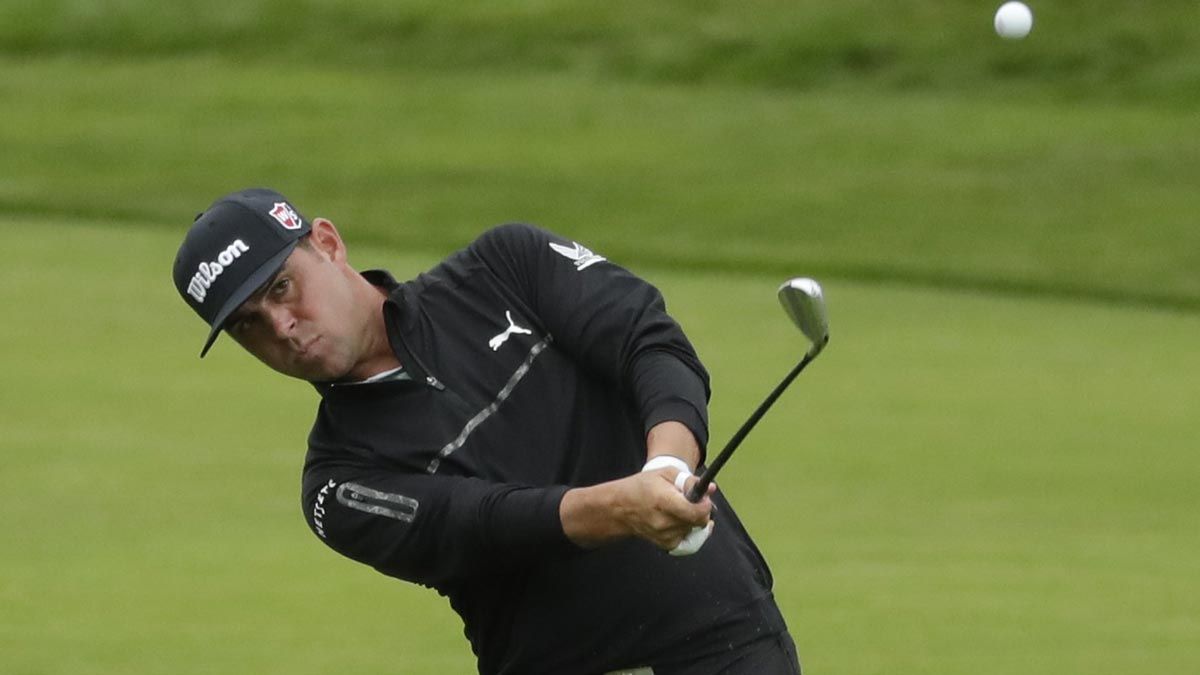 British Open memory: Playing the 13th at Royal St. George's in 2013 in wind that blew the rain sideways, and the amazed look on his face to see members at adjacent Prince's Golf Club playing for fun.

Worth noting: He has never finished better than 12th at the British Open. It's also the only major where he's never missed the cut. Will try to become only the seventh player to win the U.S. Open and British Open in the same year.

British Open memory: Holing a chip on the final hole at Royal Birkdale in 1998 to tie for fourth as an 18-year-old amateur.

Worth noting: He went from making the cut on the number to a runner-up finish at the British Open last year. He won at Torrey Pines and has a pair of third-place finishes. But he has yet to post back-to-back top 10s in stroke play this year. 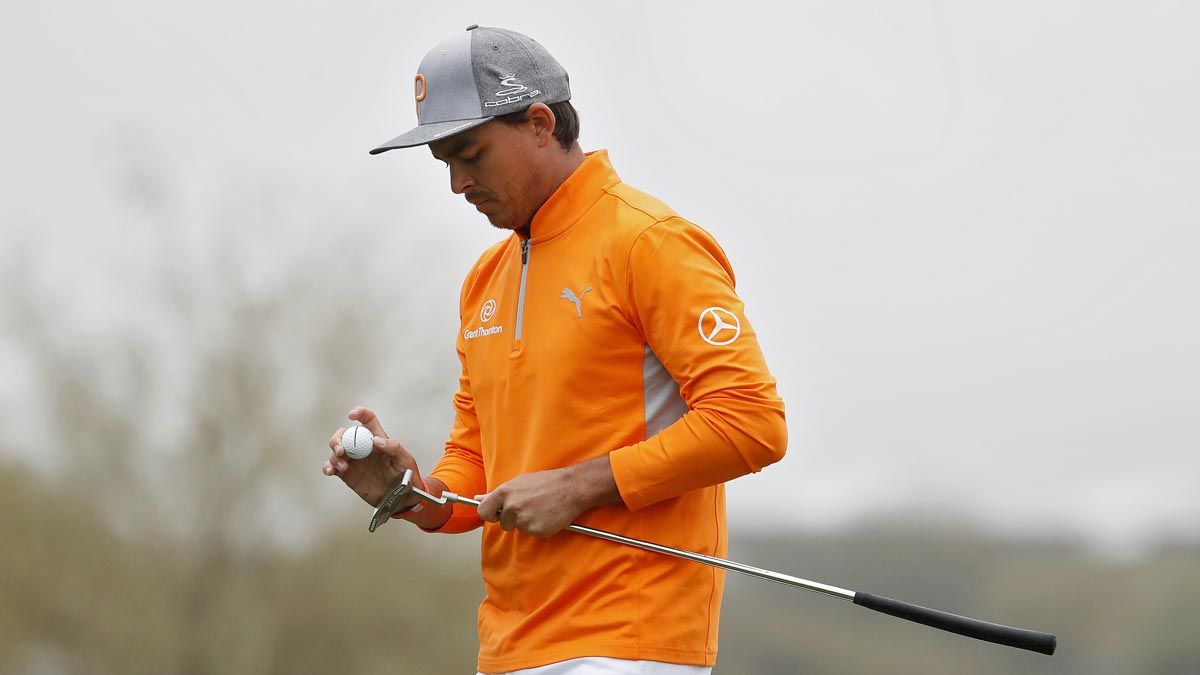 British Open memory: Playing in the final group with Rory McIlroy at Royal Liverpool in 2014.

Worth noting: He has made the cut in 13 consecutive majors, the longest active streak in golf. But he hasn't contended in a major since his runner-up finish at the Masters last year. He has only two top 10s in the British Open.

British Open memory: Losing a four-shot lead with four holes to play at Royal Lytham & St. Annes in a runner-up finish to Ernie Els in 2012.

Worth noting: He now has gone 71 tournaments over the last three years since his last victory. He has been runner-up twice this year, at Torrey Pines and the Memorial, and he has played some of his best golf in the majors. 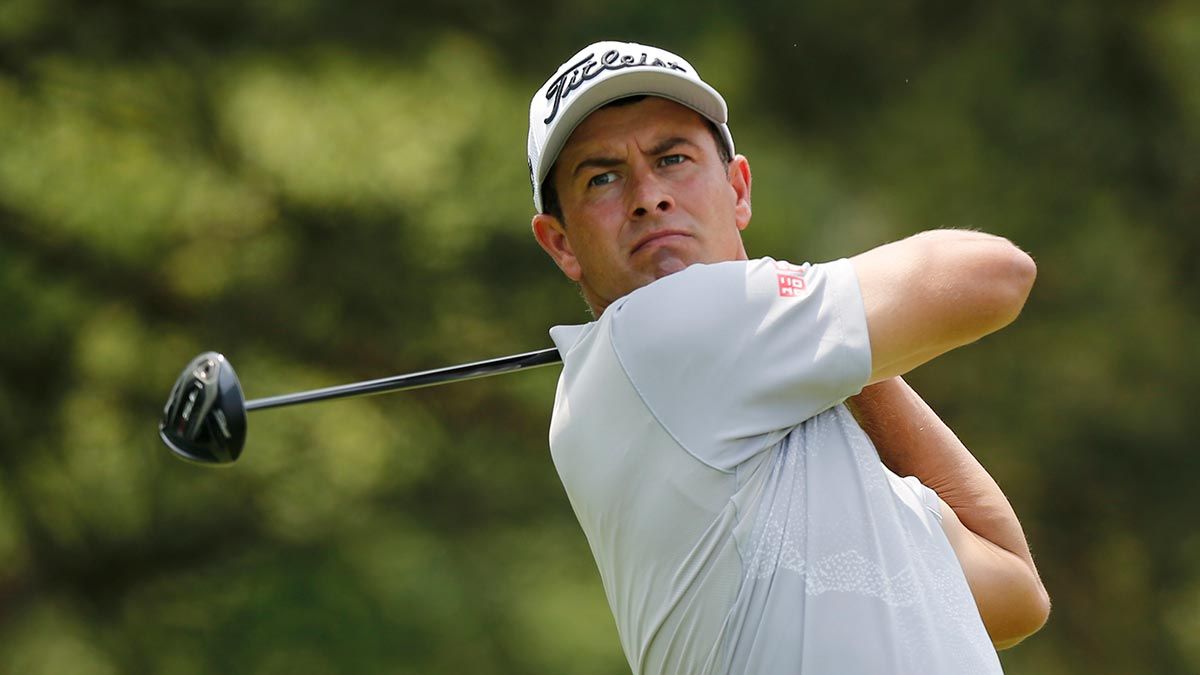 Worth noting: His four victories in three years on the PGA Tour include a World Golf Championship (HSBC Champions) and the Tour Championship. He was among those with a share of the lead on the back nine at the Masters. He has finished in the top 10 in five of the 10 majors he has played.