SAN DIEGO — A small crowd that gathered in the morning chill made its way to the first tee to watch Tiger Woods start his pro-am round on Wednesday at Torrey Pines (Thursday, Manila time).

The first starting time is ideal because the front nine is open.

Rory McIlroy was in the second group. As the FedEx Cup champion and PGA Tour player of the year, wouldn't he have the option of going first? McIlroy laughed and said, "I'm not Tiger Woods."

No one is. Woods has built his unrivaled status through 82 victories on the PGA Tour, 15 major championships, some 10 years at No. 1 in the world and transcendent star power that still shines bright.

McIlroy will have to settle for being the second biggest star during a week when he can return to No. 1 in the world. 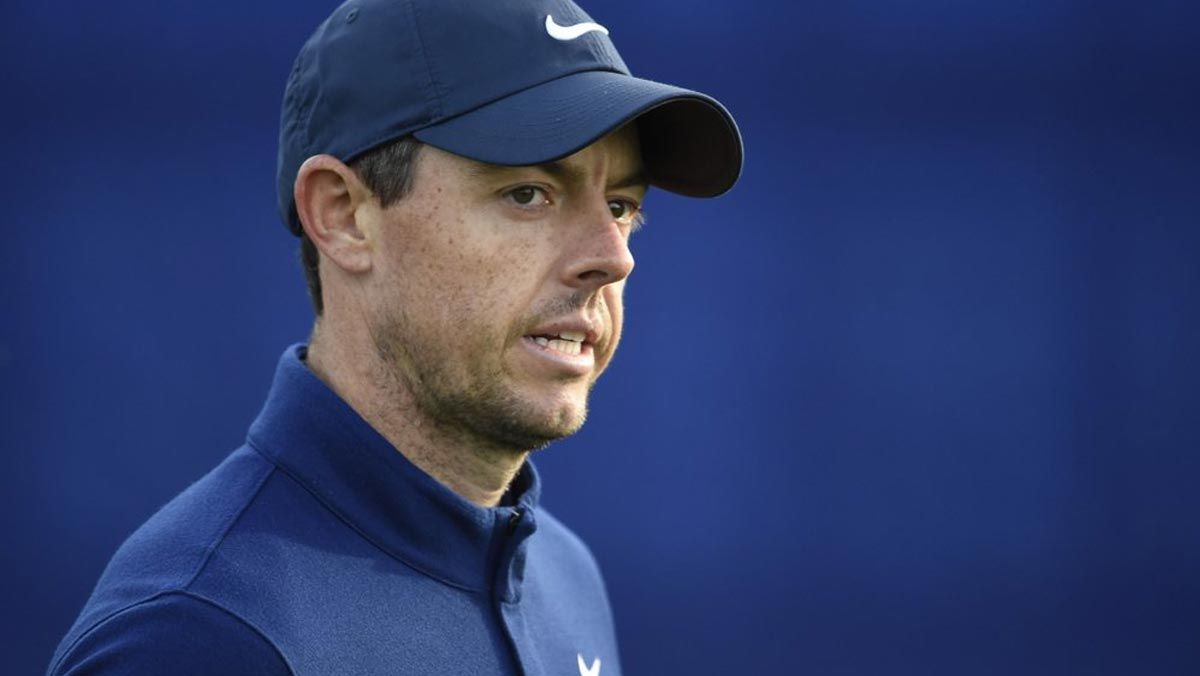 They will be a group apart when the Farmers Insurance Open begins on Thursday, creating a must-see atmosphere.

Never mind this is the fourth tournament of the new year. Woods and McIlroy make it feel like a season opener, especially because of the first network TV coverage of the year during an open week of NFL ahead of the Super Bowl. Throw in the likes of Phil Mickelson and Xander Schauffele, Jon Rahm and defending champion Justin Rose, and it's a big show on a big course.

Woods, who will set the PGA Tour record for career titles with his next win, has eight victories at Torrey Pines. His last win at the Farmers Insurance Open was in 2013. Injuries came along, and even when healthy, he has been slow out of the gates the last few years.

He last played Dec. 15 at the Presidents Cup, and aside from spending his 44th birthday playing golf with his son, Woods didn't do much until getting back to practice a few weeks ago.

"I think for me, managing adrenaline takes a little bit of time," Woods said. "I'm so amped up to play that I really have to dumb myself down, to calm myself down to play. ... I just want to get out there and compete. So sometimes I need to take a step back and calm down before I'm ready."

McIlroy also is coming off a long break. He chose to spend Christmas and New Year's Eve in Northern Ireland, so he passed on a trip across two oceans to Hawaii for the Tournament of Champions.

It was only last summer, after he missed the cut in the British Open, that returning to No. 1 seemed a long way off. 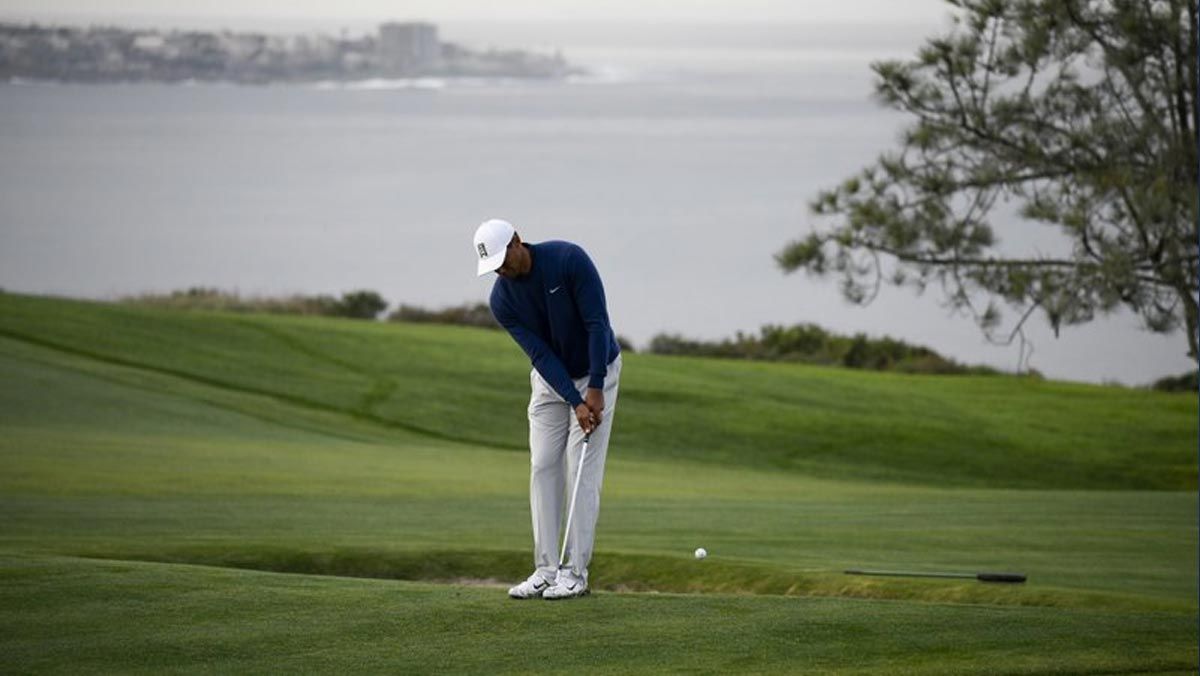 Since then, McIlroy won the Tour Championship and another World Golf Championship, among eight top-10 finishes in his last 10 tournaments. Top-ranked Brooks Koepka played three rounds over the last four months of the year because of a knee injury.

"I learned a lot of things at Portrush that I've put into my game, into my preparation, into my thought process going into other tournaments," McIlroy said. "And yeah, I've had a pretty good run since then. But no, it wasn't on the radar when I was flying back from Northern Ireland in July."

And it's not at the forefront of his mind now.

McIlroy would have to win this week, and he has never won his first tournament of the year since he turned pro in 2007.

"I don't want to say it feels like it's just a matter of time, but if I just keep doing what I'm doing, if it isn't this week, then hopefully it's a couple weeks down the line and I'll have my chances," McIlroy said. "So I'm not putting myself under any pressure this week to get it done."

McIlroy is taking the next two weeks off, though he faces a busy year. He has planned on seven starts ahead of the Masters, and five straight tournaments from the Irish Open through the Travelers Championship in the early summer, followed by the British Open, Olympics, the FedEx Cup and the Ryder Cup.

It starts at Torrey Pines, giving him a tough challenge to the year. The South Course hosts the US Open in 2021 for the second time, and Rees Jones already has been at work moving and reshaping bunkers to tighten fairways. The back of the green on the par-5 ninth and left of the green on the par-4 15th have been shaved, creating collection areas.

"I do think it's a good thing that you're sort of thrown in the deep end right from the start," McIlroy said. "It's a tough golf course."