The Zozo Championship, which begins on Thursday, will be held at the Accordia Golf Narashino Country Club, about 80 kilometers (50 miles) east of Tokyo in Inzai City.

It is part of three tournaments that make up the PGA Tour's Asia Swing, including the CJ Cup in South Korea won last week by Justin Thomas and the HSBC Champions in Shanghai next week.

The Japanese tournament, co-sanctioned with the Japan Golf Tour, is a 78-man, no-cut field with a $9.75 million purse.

The weather could prove to be a factor on the weekend. Japan is bracing for two more storms heading its way a week after a typhoon devastated the country's central and northern regions. A forecast for another typhoon has been downgraded to a tropical storm.

"It's going to be a lot of fun to be back here in front of fans that really understand and respect the game of golf," Woods said in a pre-tournament interview. "The game of golf is so strong here in Japan, and to have seen it grow like it has over 20-some odd years that I've been playing is very special."

The Masters champion is making his first start in his 23rd season on the PGA Tour, needing one victory to reach 82 wins and tie the career record held by Sam Snead.

Woods had arthroscopic surgery on his left knee two months ago — his fifth on the same problem spot.

He played in the inaugural "The Challenge: Japan Skins" game on Monday at the same course and did not appear to be in any discomfort.

Jason Day, who beat Woods in the Skins game, is also part of the field as well as Japanese star Hideki Matsuyama and Thomas, whose win in the CJ Cup was his 11th PGA Tour event and his second in South Korea. 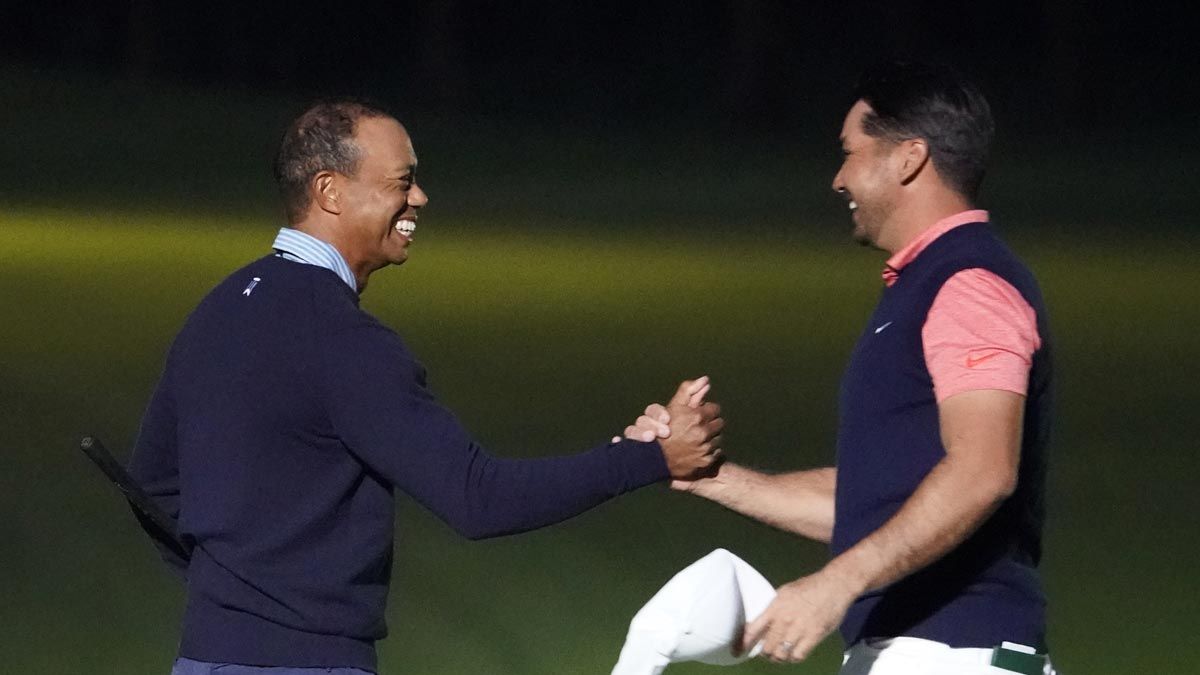 After his win in South Korea, Thomas now has two more wins over the last three seasons in Asia than any other player on tour.

"There's something about Asia," Thomas said Wednesday. "I seem to do pretty well over here. I don't really know what it is. It's always a good time of year for me."

McIlroy, who is playing in Japan for the first time in 11 years, said he wasn't concerned about playing on an unfamiliar course.

"That's OK. I mean, I've won majors before by playing nine-hole practice rounds," McIlroy said. "Sometimes when you don't know a course, that's a better thing. You don't know where the trouble is and it doesn't enter your mind."

There is an agreement in place to hold the Zozo Championship until at least 2025.

The tournament sponsor has drawn a great deal of attention in the relatively conservative Japanese business world.

Zozo chief executive Yusaku Maezawa, owner of the online Japanese retailer, is known for lavish spending on artworks, a Stradivarius violin and a future trip to the moon.