RORY McIlroy delivered the money shot on Sunday (Monday, Manila time) as live golf returned to television for a Skins game that revealed plenty of rust and raised more than $5 million for COVID-19 relief funds.

McIlroy and Dustin Johnson, who had not won a skin since the sixth hole, had a chance to win the final six skins worth $1.1 million on the final hole at Seminole in the TaylorMade Driving Relief exhibition. Both missed and they returned to the par-3 17th for a closest-to-the-pin contest.

From a forward tee at 120 yards, Matthew Wolff was 18 feet below the hole. His partner, Rickie Fowler, missed the green. Johnson found a bunker. Down to the last shot, McIlroy barely stayed on the shelf left of the pin, measured at 13 feet. 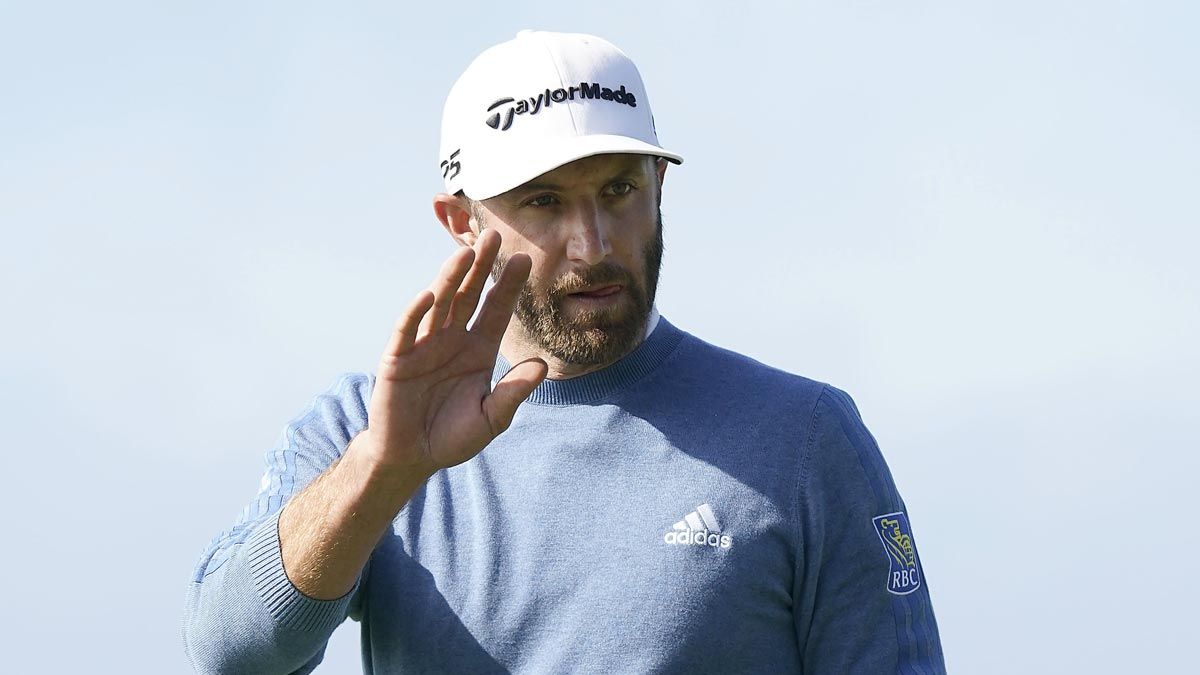 "I'm proud to be part of an event to entertain people at home on a Sunday afternoon and to raise money for people who need it," McIlroy said as he played the 18th hole. 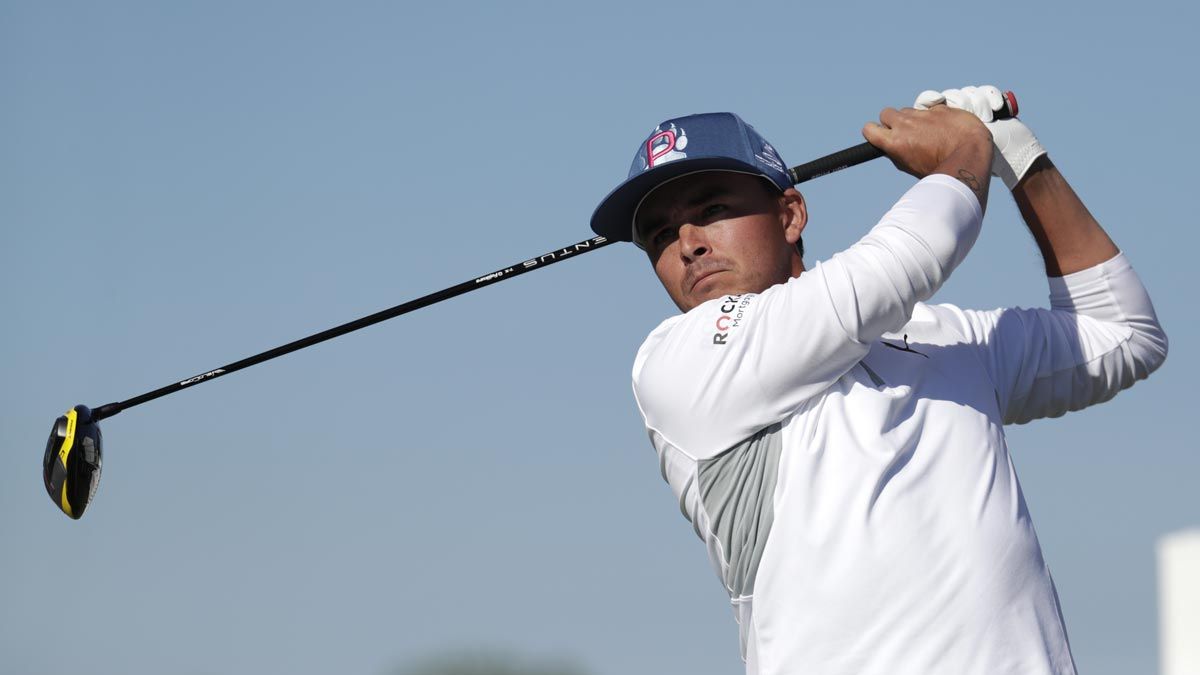 PGA Tour Charities allowed for online donations during the telecast, raising more than $1 million. The donations will continue until Tuesday. When the exhibition ended, more than $5.5 million had been pledged, starting with the $3 million guarantee from UnitedHeath Group. 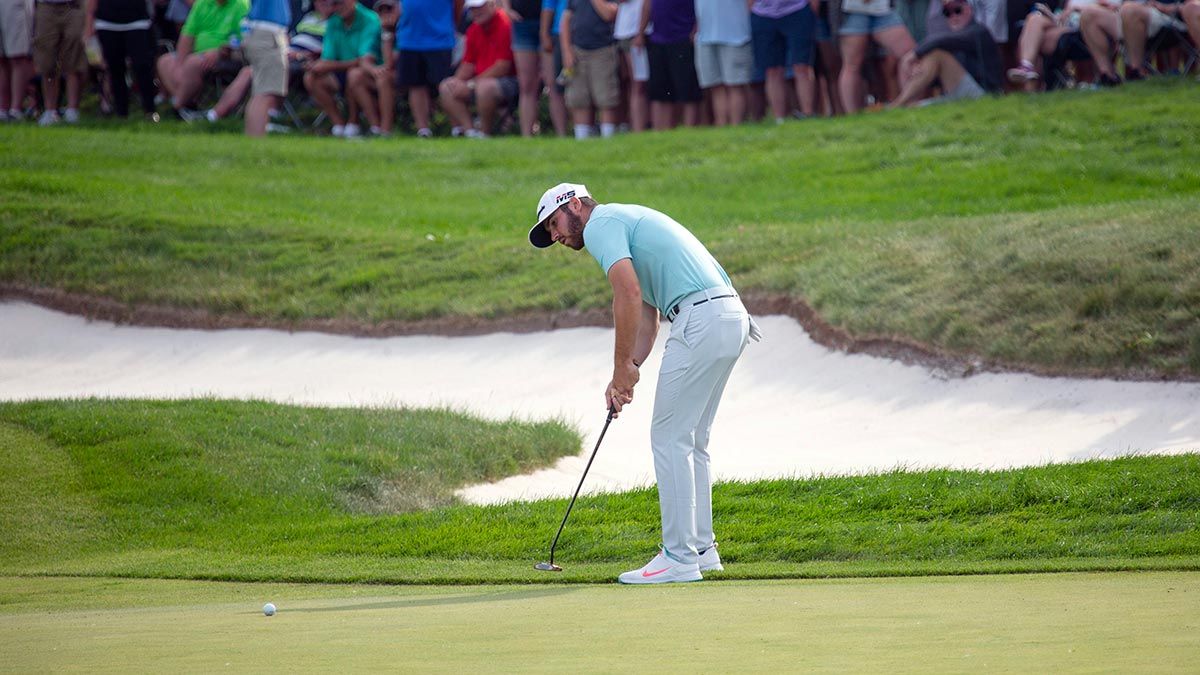 Players carried their own bags.

Television had a skeleton crew on the grounds — the play-by-play and analysts were 200 miles away in St. Augustine, Florida, while host Mike Tirico was at his home office in Michigan. The match went over four hours, primarily because players were at times held in place to give the six TV cameras time to get in position on the next hole.

Mark Russell, the PGA Tour's vice president of of rules and competition, was the only one to handle the flagstick. Bunkers didn't need to be raked because they were the only match on the course, which closed for the summer last week.

"It was an awesome day," McIlroy said. "It was nice to get back on the golf course and get back to some sort of normalcy." 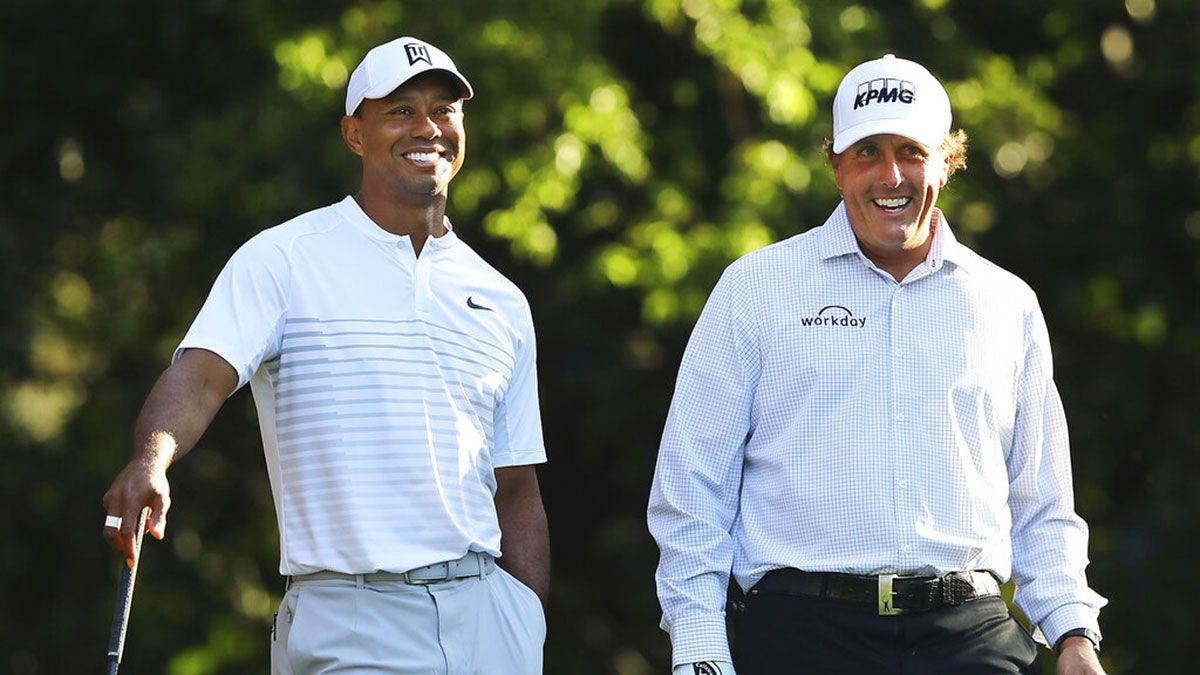 The players wore microphones, though the banter was limited and ended early.

Most of it came from McIlroy, who had to make a short par putt on the second hole for a push. He rolled it in and said to Wolff, "I think you forget I've won two FedEx Cups that total $25 million. That doesn't faze me, youngster."

Fowler played the best golf and staked his side to the lead with four birdies in a six-hole stretch around the turn, including a 20-footer on No. 11 that was worth two skins at $200,000. He raised his finger and McIlroy said, "Did you hear all those cheers?" There were no fans, and fewer than 50 people were at Seminole. All were tested for the new coronavirus.

That was the start of golf's return.

The last live competition on TV was March 12, the first round of The Players Championship. It was canceled the next day, along with other tournaments that either were scrapped or postponed.

Next up is another exhibition match on May 24 down the road at Medalist, where Tiger Woods plays when home. Woods and Peyton Manning will face Phil Mickelson and Tom Brady in a match billed as "Champions for Charity" that will raise $10 million for COVID-19 relief efforts.

The real show is to return on June 11 with the Charles Schwab Challenge at Colonial in Fort Worth, Texas. The tour has said it will not allow fans for at least a month, and perhaps longer depending on it goes. Players will have access to charter flights and a designated hotel.