SHANGHAI — The question was in Chinese, so Rory McIlroy stared aimlessly until his eyes widened suddenly upon hearing two words he could understand.

McIlroy could only smile, and when the reporter finally finished his question, the interpreter at the HSBC Champions looked over at him and said, "Do you still need me to translate?"

The question was about the "competition" between the two players, which was accurate.

That takes more time than one year — in this case, closer to three months. 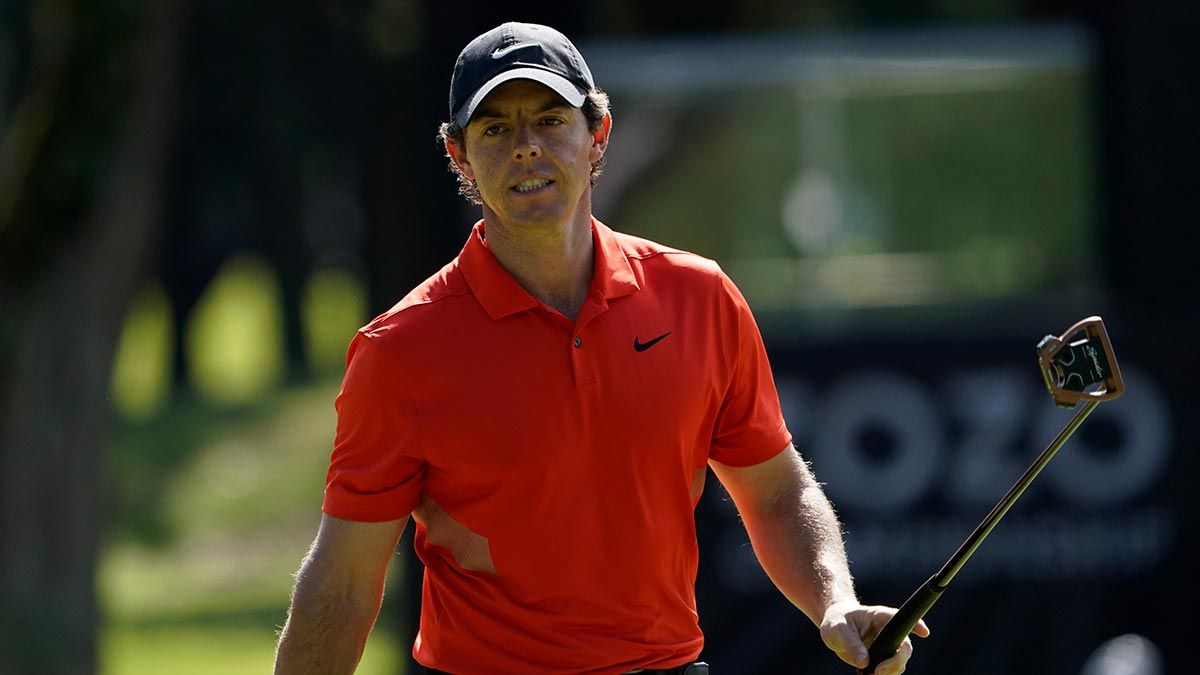 McIlroy finds the topic silly, which he should, because golf has developed so many good players over the last five years that what looks like a rivalry now might be forgotten by next year, if not sooner.

"You're still talking about me, though," McIlroy said with a laugh.

It's important to McIlroy that he's part of the conversation, because that's all anyone should want. That was the message Jack Nicklaus shared with Tiger Woods when they were in South Africa for the Presidents Cup in 2003 and Woods was asking about the various rivals Nicklaus faced.

"The top of the men's game is very equal," McIlroy said. "We can all beat each other any given week, and to make it about two people is disrespectful to the likes of Justin Thomas or Dustin Johnson, whoever it might be. It creates a better narrative for the casual fan if it's one guy versus another guy. But the reality is, there are 10, 15 guys that when they play their best can say they're the best in the world." 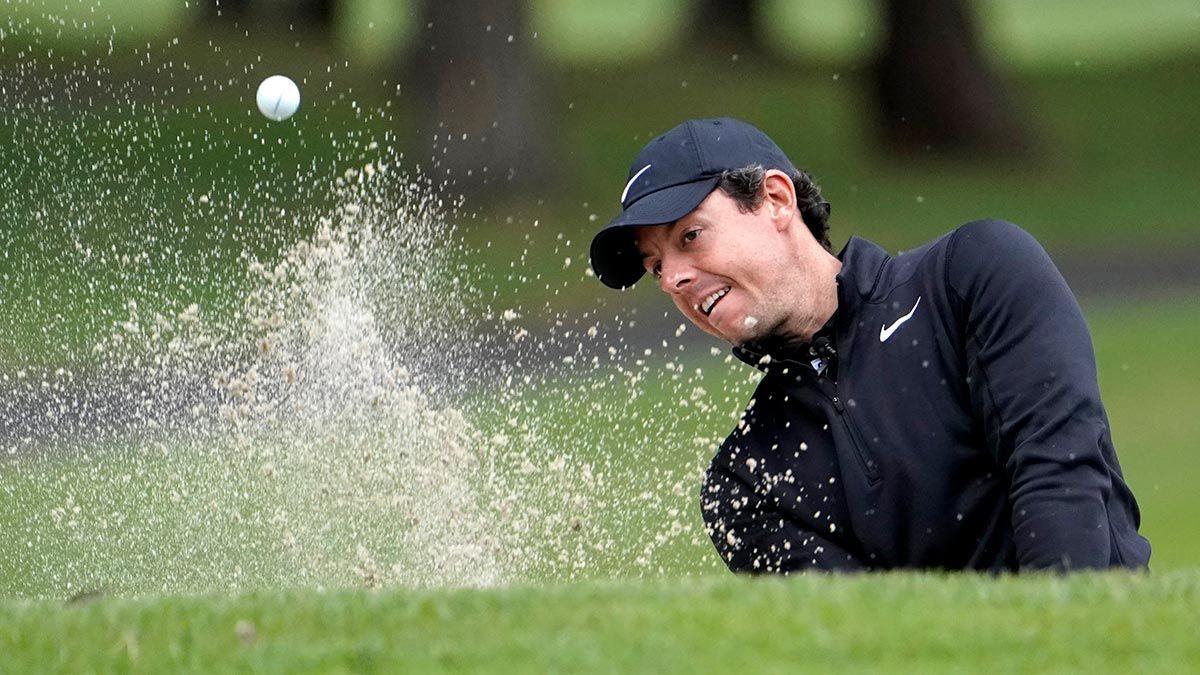 When the year began, McIlroy wasn't part of the conversation unless it was a long one.

He was No. 8 in the world and had gone nine months without winning, being in serious contention in only a few tournaments. Koepka and Justin Rose ended last year taking turns at No. 1 in the world, and before long Johnson replaced them.

If anything, golf was a battle between Koepka and Johnson for the first half of the year — both had runner-up finishes in the Masters, and Johnson nearly rallied from a seven-shot deficit in the PGA Championship against Koepka until his 5-iron one-hopped over the 16th green at Bethpage Black.

Johnson didn't win the last nine months of the year. Rose was No. 1 when he won at Torrey Pines. He hasn't won since then and now is No. 8.

It's a revolving door.

And now it's Koepka and McIlroy, with just enough history to feed the notion or a rivalry.

It will be months before they play in the same tournament. 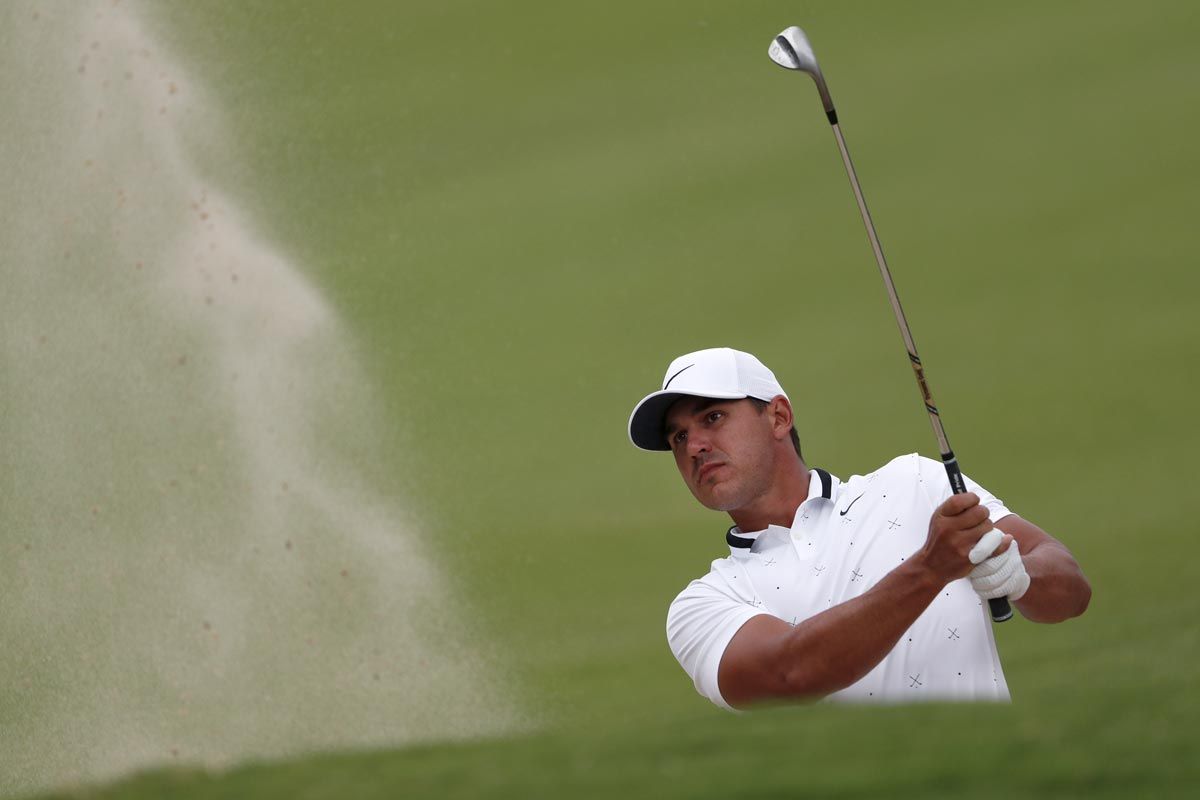 McIlroy was voted PGA Tour player of the year, which featured no exit polling, margin of victory or how many players even voted.

Koepka has been No. 1 in the world since the middle of May, and he said he wasn't looking behind him and thus didn't consider anyone a rival. He provided more fodder — along with more clicks — by saying in an interview with Agence France-Press that in his five years on the PGA Tour, McIlroy hasn't won a major.

And on it goes.

Jordan Spieth was at the Sony Open in Honolulu to start his year when he mentioned in a news conference how it was only a few years ago that the "Big Three" was being talked about in nearly every interview. The few reporters in the room looked around, trying to recall which three players he meant. Never mind that they were the ones who had been writing about it.

It was Spieth, McIlroy and Jason Day. Remember?

"Not one of us three has been talked about in the last couple years," Spieth said that day. "Everyone is so quick on what's happens. It's today's news." 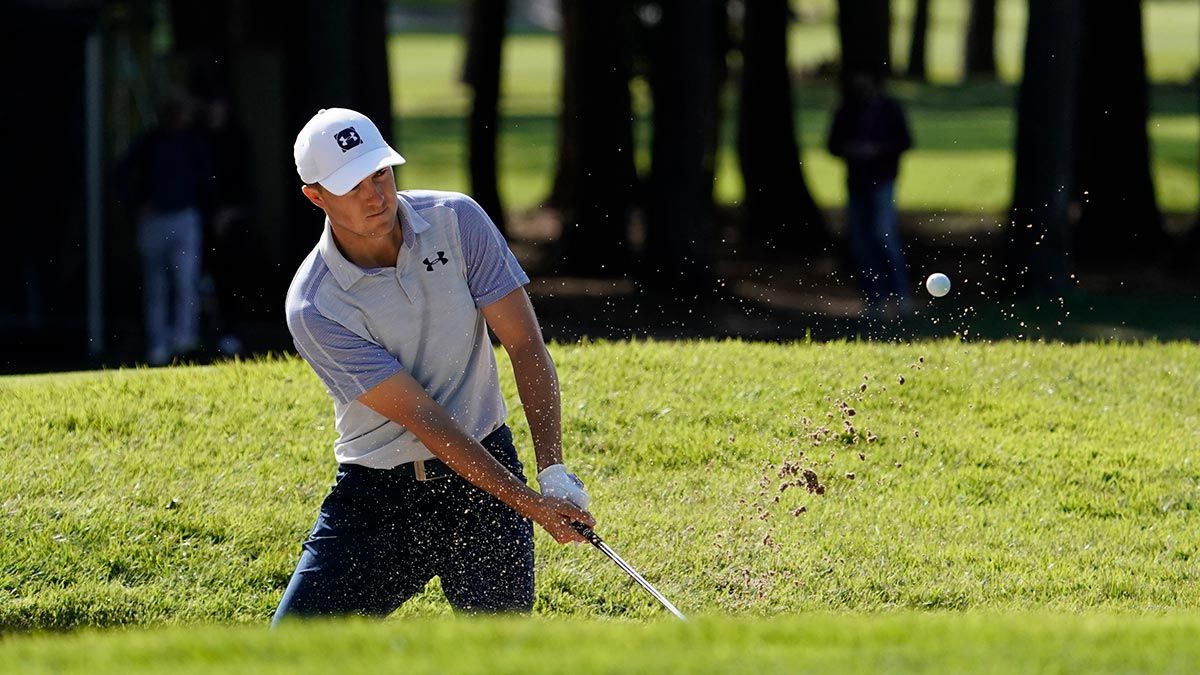 Spieth has gone more than two years without a win and is No. 42 in the world. Day has gone winless in two of his last three PGA Tour seasons and is barely inside the top 30. McIlroy won once in a span of 50 starts until The Players Championship, and now he can't seem to lose.

Spieth believes it is hard for a real rivalry to develop because there are too many good players, and because everyone likes one another.

"Drama is always what people are searching for," he said, "and there just isn't a whole lot of it as far as player to player."

The alternative is to call it what it is — two guys who have played the best golf this year.