THE Philippine Ladies Open 2020 gets going on Tuesday with Rianne Malixi out to extend her winning ways, Abby Arevalo seeking redemption and Nicole Abelar and Eagle Ace Superal ready to foil the two aces who clashed for the national crown the last time out.

A number of foreign bets are also coming into the championship, organized by the Women’s Golf Association of the Philippines, among them Airi Mitsuhashi, Aussie Angela Enqi and Fil-Guamanian Kristin Oberiano. 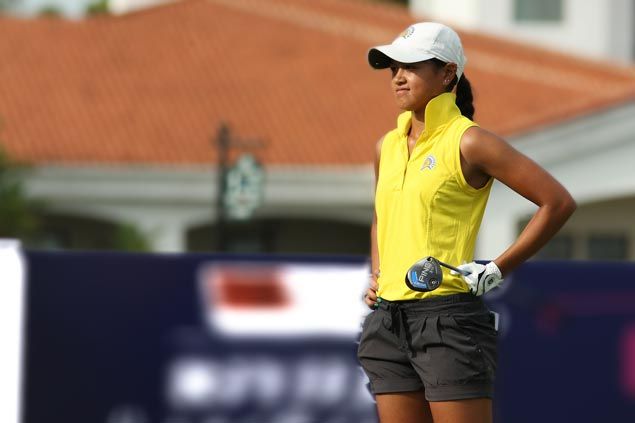 Focus will be on the 12-year-old Malixi and Arevalo, 20, with the former all primed up for another championship run after snaring the National Stroke Play title with a victory over the latter on the third playoff hole at Riviera last month.

Malixi also emerged as the winningest player in the ranks last year, ruling the Philippine Junior Amateur Open at Sherwood Hills where she won the overall crown despite playing in a lower age-group category. She also dominated the Philippine Amateur Open Match Play and Northern Luzon Regional Championship.

Arevalo is going all out to atone for that setback with the SEA Games team gold medalist and former San Jose State U mainstay also eyeing a win that would bolster her confidence for her planned pro debut next month. 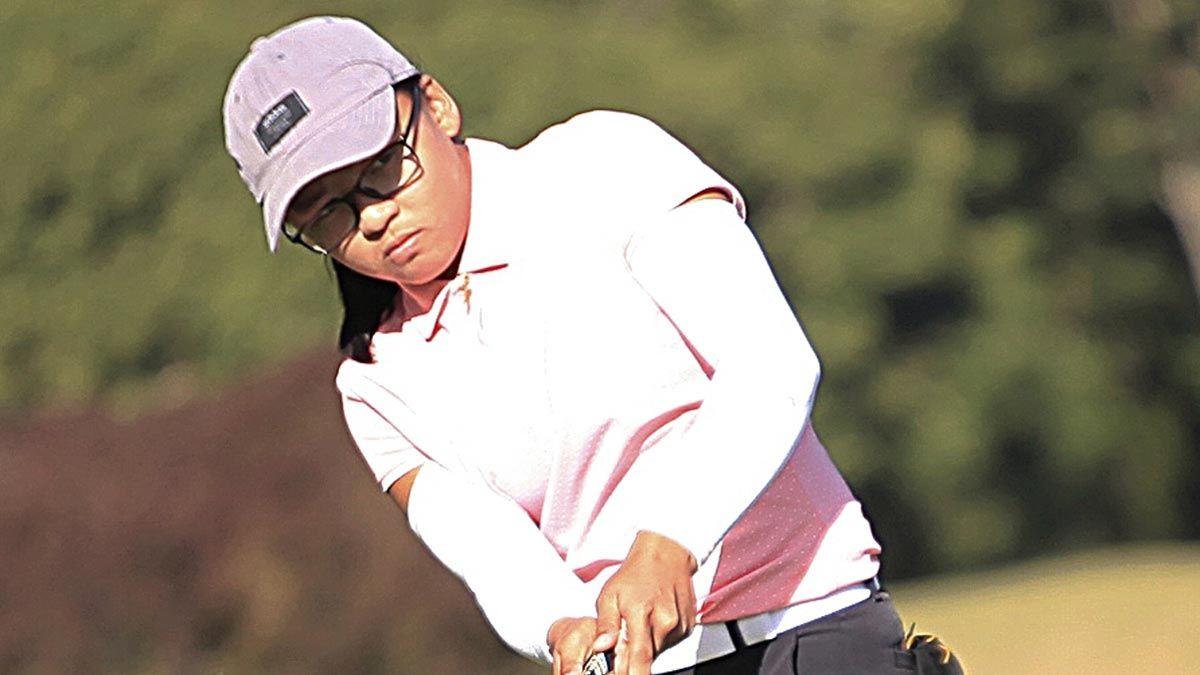 “I’m excited to play and see where I’m at with this opportunity,” said Arevalo, who is set to vie in the Women’s Amateur Asia Pacific and the Queen Sirikit Cup before joining the Ladies Philippine Golf Tour at Summit Point. Both world-ranking events, however, were postponed due to coronavirus concerns.

The top 30 percent of the field after 18 holes will qualify for the Open division with the rest to vie for honors in Classes A and B of the event the 54-hole tournament, a World Amateur Golf Ranking event sponsored by San Miguel Corp., Diamond Motors, Sunsports and Eva Air and backed by Globe, the National Golf Association of the Philippines, Copok (Seascape Village), Inquirer Golf, New World Hotel, Pocari, Manila Golf Ladies, Regent Travel, Hyundai, Poten-Cee, Pascual Lab, Net25, Lake Shore CCY, FHLCI and Tagaytay Ladies.