The Filipina-Japanese standout was bestowed with the Athlete of the Year award in the SMC-PSA Awards Night on Saturday, her second in her still young career.

Saso, 19, was the unanimous choice for the top individual plum in the annual awards night from the country's oldest media organization headed by its president Tito S. Talao of Manila Bulletin.

The San Ildefonso, Bulacan-born golfer was sensational in her first year as a professional, claiming two victories in the LPGA of Japan Tour. 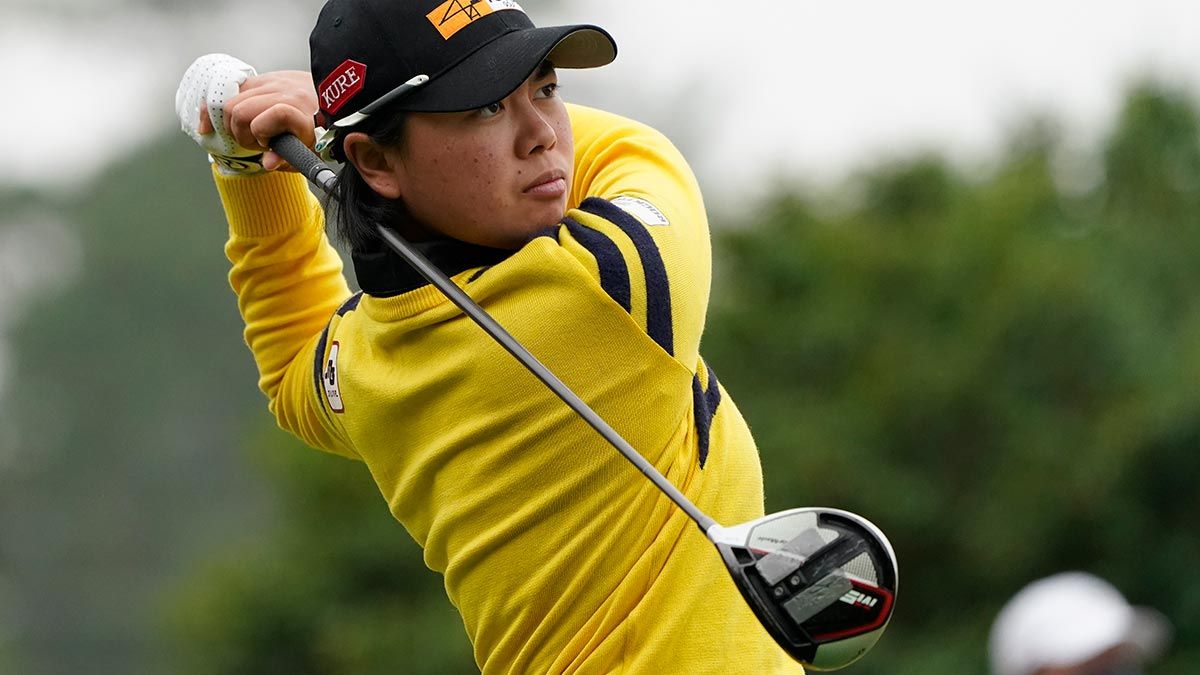 Her first win came in August at the NEC Karuizawa 72, only her second event, as she shot 16 under 200 after she shot a 63 in the final round to become the first Filipina to win in the Japan Tour. She followed it up with a gutsy showing in the Nitori Ladies Golf Tournament later that month, scoring 71 in the final round and a 13 under 275 to edge Sakura Koiwai by two strokes.

Those victories propelled Saso to being the LPGA of Japan Tour's top money winner.

Saso also finished a respectable 13th place in the US Women’s Open to ascend to 45th in the world rankings at the end of the year.

She is currently ranked 44th and promised to continue her brilliance in the greens.

Saso headlined the 32 awardees, composed of sportsmen, officials, and entities who made a difference in Philippine sports and rose to the challenge despite the COVID-19 pandemic.