WHILE emphasis is on shotmaking and putting, top pros believe it will also be about staying power as they brace for a grueling battle for top honors in Philippine Golf Tour’s ICTSI Riviera Championship teeing off on Tuesday in Silang, Cavite.

The par-71 Langer course has been spruced up to championship condition, and after the ICTSI Riviera Invitational Challenge at Couples three weeks ago, the PGT presents a 72-hole test of will and character on the hazard-laden course playing over 7,000 yards.

“Tony (Lascuña) can be beaten. At Langer, it’s more of a question of endurance since it a long course,” said multi-titled Jhonnel Ababa, who struggled with a wrist injury and tied for 19th at Couples.

“But I’m good and I expect to be in the mix this time,” he added. 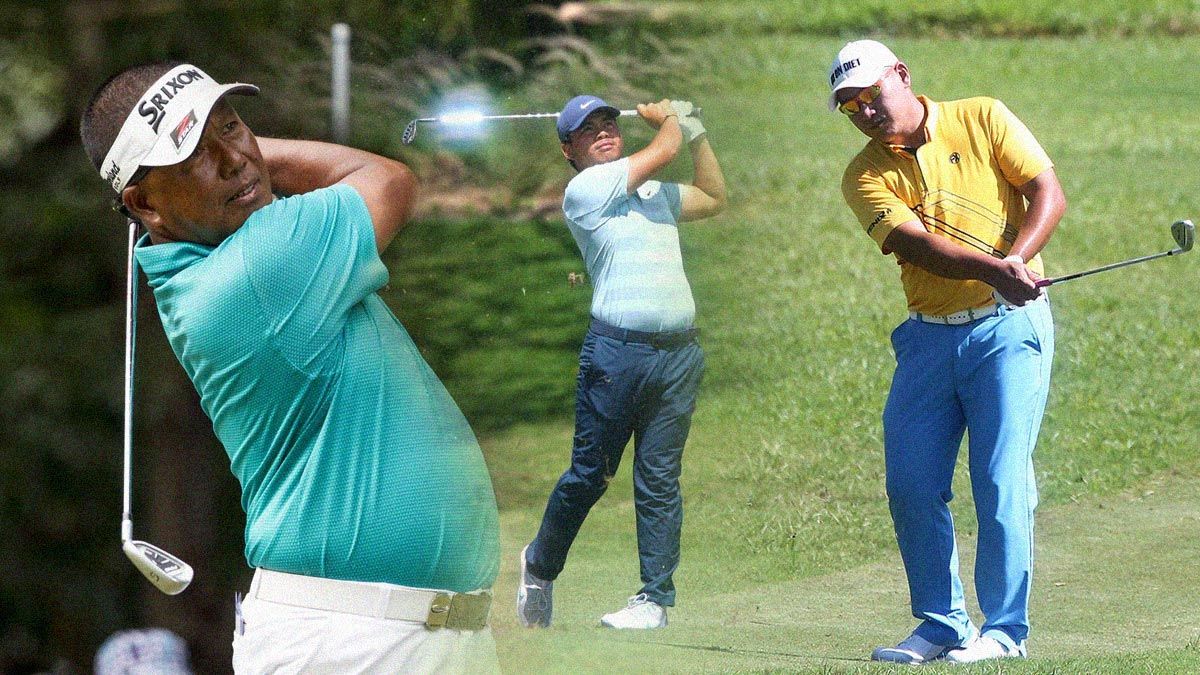 Lascuña ran away with a four-shot victory over Ira Alido and Rupert Zaragosa at Couples but the seasoned campaigner believes a sweep of the two events would take a lot of hard work and luck.

“I expect a tougher challenge as Langer is a long course and there are so many tests to consider and overcome along the way. Every shot counts and one also has to be a sort of lucky to win,” said Lascuña. “Besides, there are just too many strong players ready and raring to win.”

Alido is determined to finally take the top spot after a number of close stabs at a first victory, and the 19-year-old oozes confidence after a closing 69 at Couples that earned him a joint second with Zaragosa, whose game many believe suits best at the tight Langer layout.

“My expectations remain the same before I compete in every tournament – with a mindset that I can win,” said Alido. 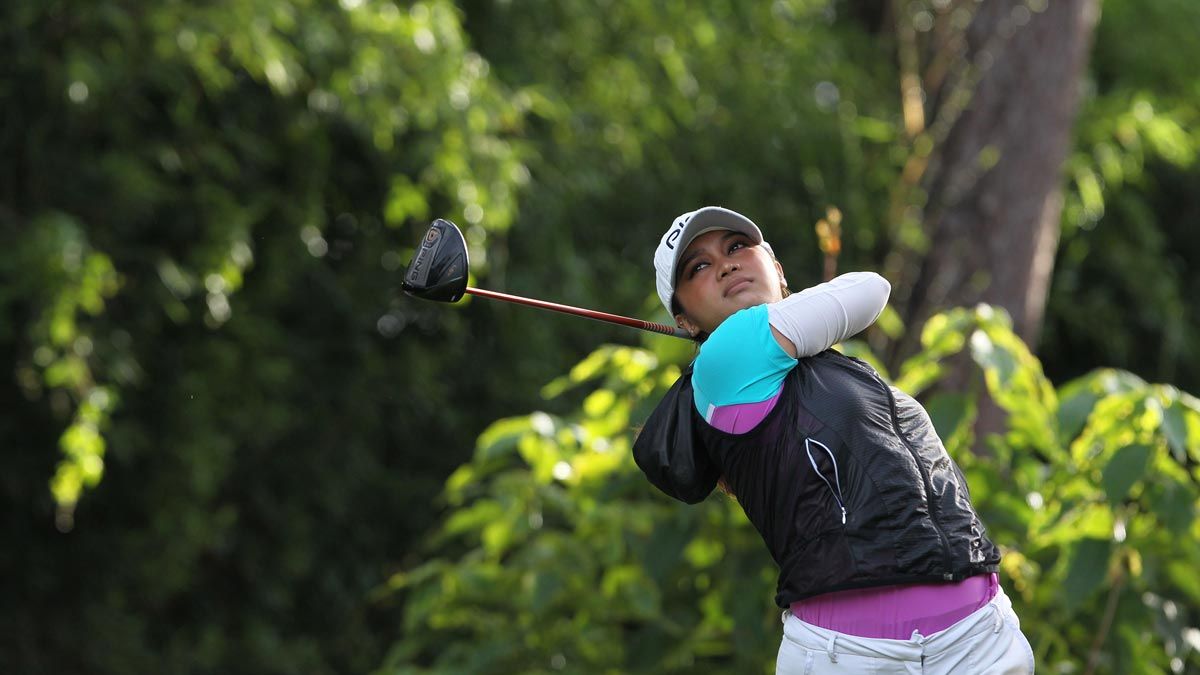 Miguel Tabuena and Angelo Que are tipped to bank on their power as they seek to make up for their fourth place and joint seventh finishes, respectively, at Couples.

Tabuena, who has vastly improved on his length during the long break, is likely to settle down and produce the kind of game expected of him while Que is raring to stamp his class over a field that features Justin Quiban, Fidel Concepcion, Jay Bayron, Michael Bibat, Albin Engino, Rico Depilo and Dutch Guido Van der Valk.