Confusion over reopening of PH golf courses amid anger from seniors

SOME of the country’s golf courses were allowed to open beginning this week. And then they were not.

In what was akin to giving a child candy and then taking it away, government authorities on Saturday wavered in their decision to allow golf courses to open in areas under GCQ, raising howls from thousands of golfers already primed to begin swinging as early as Sunday.

The order covered all golf courses across the country which had previously announced that they will resume operation, some as early as Saturday, the others staggered over a period of several weeks.

However, the enthusiasm was dampened by reports from the IATF that the government isn't ready to complete loosen the reins on the sport. 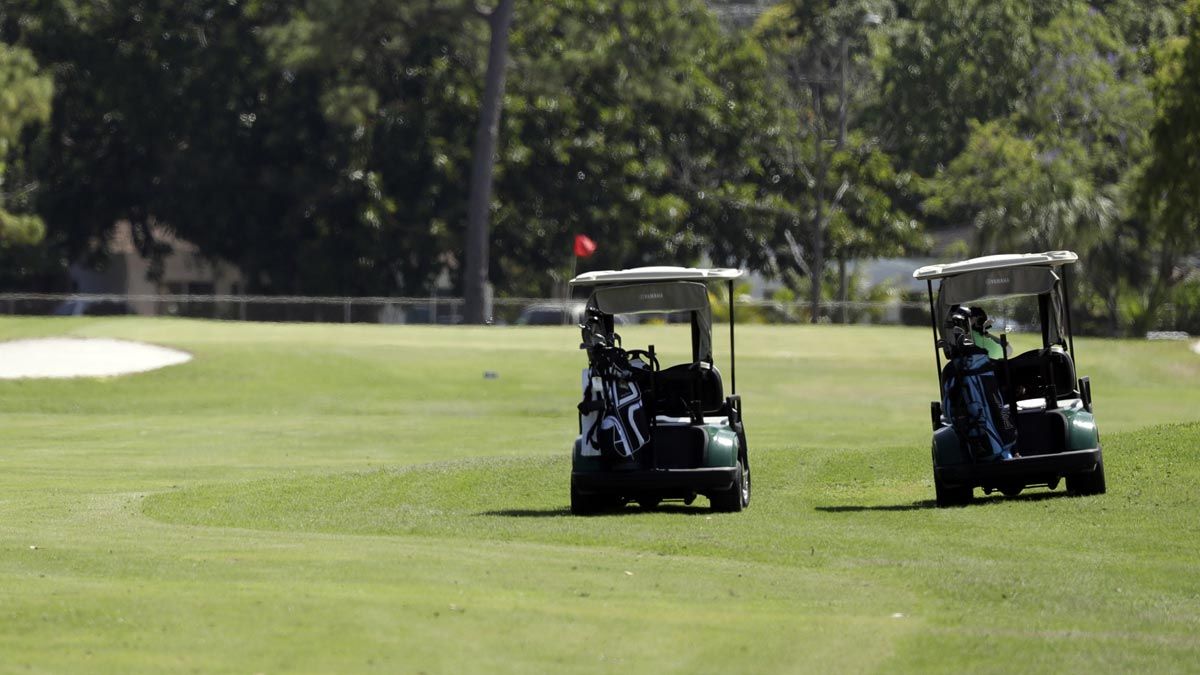 The most contentious among the IATF guidelines was a provision that said only players aged 21-59 will be allowed to play. This drew angry reaction from players 60 years old and above, many of whom constitute a sizable percentage of club membership around the country. The estimate is around 60 percent, industry sources said.

Joey Romasanta, 74, president of the volleyball association who is an avid golfer, was among those who complained.

"That's totally unfair," he said, after he inquired about his playing status and was told he will not be allowed to play.

The protest from seniors over 60 was so overwhelming that Floro said the NGAP was forced to confer with the IATF to clarify what many believed was age discrimination.

“When courses reopen, we should be allowed to make the decision on whether we want to play or not,” said Romasanta,

Some golf courses, however, were able to operate, at least for one day. These were Pueblo de Oro in Cagayan de Oro City, Orchard Golf Club in Dasmarinas, Cavite, Zamboanga City Air Force Club, Bacolod Golf Club, and Marapara, also in Bacolod.

Except courses in Metro Manila, Cebu and Laguna, places which remains under ECQ, nearly all other golf courses in the country under GCQ were poised to reopen within the next few days or weeks.