CROMWELL, Connecticut — Phil Mickelson figures age might be an asset.

Playing his first tournament since turning 50 this month, the five-time major champion shot a 7-under 63 on Friday (Saturday, Manila time) in the Travelers Championship to take a one-stroke lead into the weekend.

Lefty said it was perhaps the wisdom that comes with his age that made him stay within himself instead of going toe-to-toe with his long-hitting playing partners, top-ranked Rory McIlroy and Bryson DeChambeau.

"There's some holes I can open it up and try to hit driver, but really I just want to get it in play on a lot of holes and let my wedges take over, and I've hit a lot of good wedge shots this week," said Mickelson, the 2001 and 2002 tournament winner.

Two more players withdrew because of the coronavirus Friday — Denny McCarthy for a positive test, and Bud Cauley, who tested negative, but decided to pull out after playing alongside McCarthy on Thursday. There have been seven COVID-19-related withdrawals.

First-round leader Mackenzie Hughes followed an opening 60 with a 68 to drop into a second-place tie with 23-year-old Will Gordon, who led most of the day after shooting an early 62. 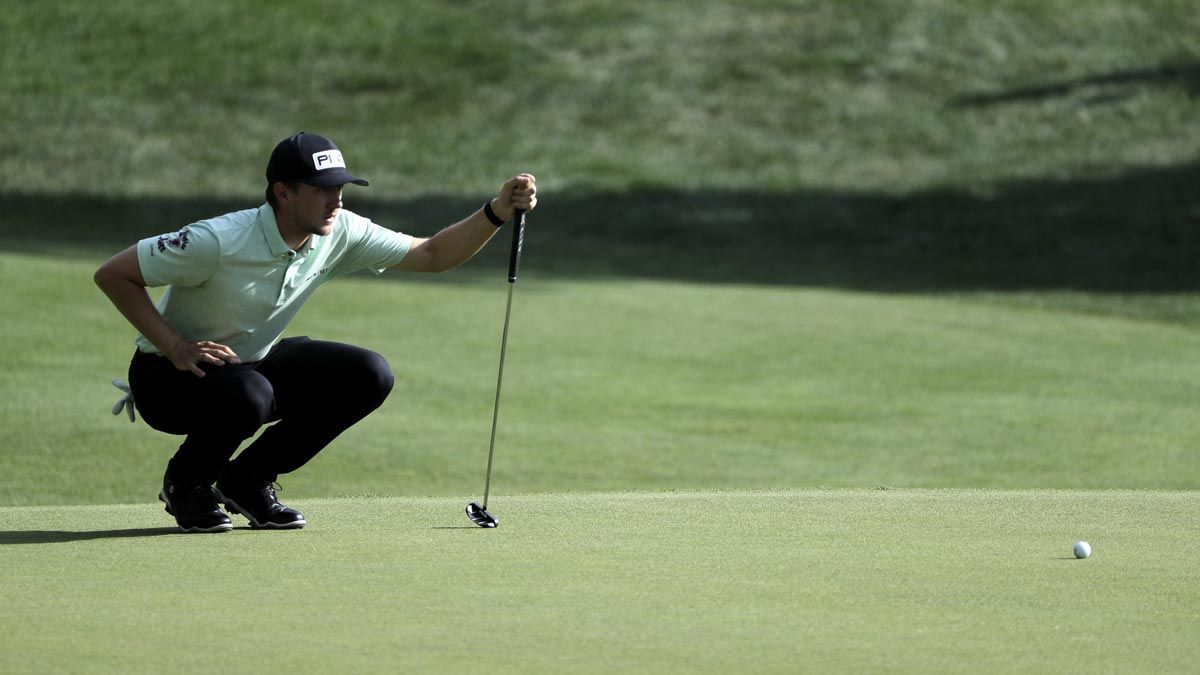 On Friday at tree-lined TPC River Highlands, Mickelson made a bogey on his second hole before moving up the leaderboard. He made the first of his eight birdies from a green-side bunker on No. 5 and shot 30 on the back nine.

While Mickelson is making his 624th PGA Tour start, Gordon is in his eighth tour event on a sponsor's exemption.

He had nine birdies and just missed a few others, including on the fourth hole where his 35-foot birdie putt came to rest on the edge of the cup.

The former Vanderbilt star is carrying on a long tradition of young players who received a break at TPC River Highlands. Since 1996, 77 of the tournament's 98 unrestricted sponsor invitations have gone to players with fewer than 15 starts on the tour and those players have gone on to combine for 90 victories.

"I was supposed to play in three events that got canceled over COVID, so for those guys to take a chance on me and believe in me means the world," he said.

McIlroy followed his first-round 63 with a 68. He was tied for fourth, four strokes off the lead and happy to be in contention. 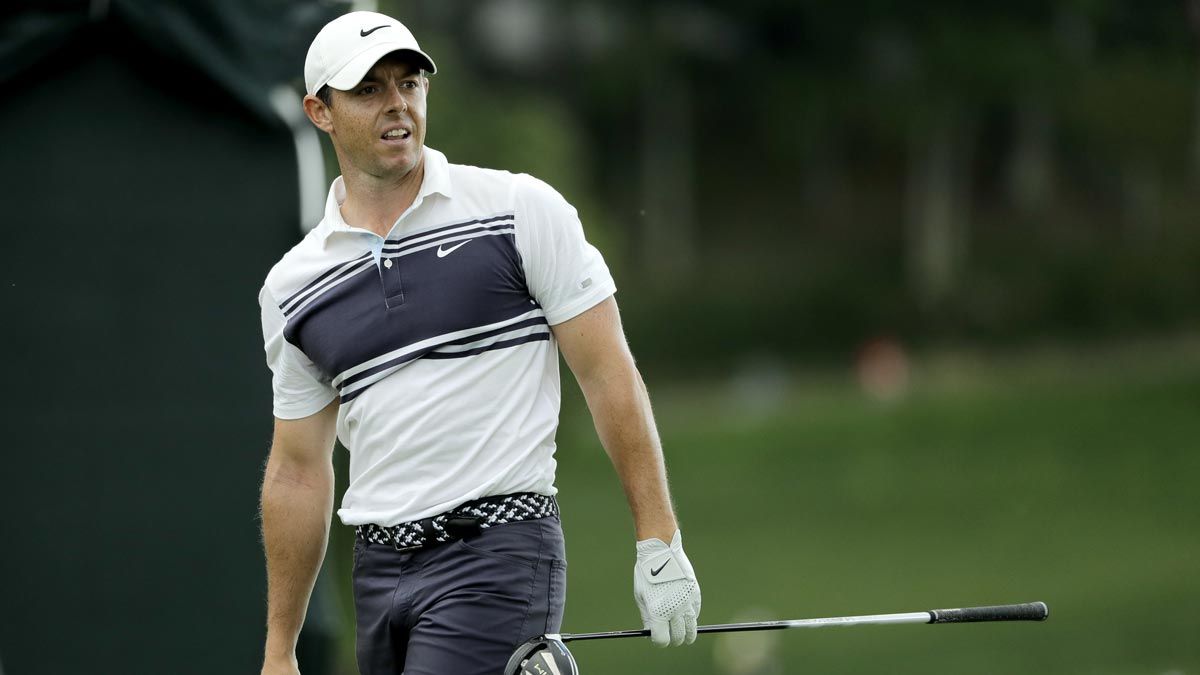 "I know what it feels like to go low out here, so I'll need a couple of good ones over the weekend," he said. "But the game feels in decent shape, and obviously get out early tomorrow and try to get back in the mix.

DeChambeau, the third member of the marquee trio, had the most entertaining round of the three. He was 8 under after a 67 that included the strangest bogey of the day.

But after pitching over the green, then chipping back well short of the hole, he missed a 7-foot putt.

"I tried to hit a 35-yard shot and it came out 50 yards, and I'm like, `What is going on?'" he said. There's some things I've still got to work out and some stuff I clearly don't understand yet with the wedging."

"I woke up in the middle of the night with additional aches and soreness and sensed something was off," he said. "I felt like the only thing to do was get tested at that point before I went to the course."

Cauley, who opened with a 69, had two negative tests Friday. He withdrew "out of an abundance of caution for my peers and everyone involved with the tournament," he said.

Matt Wallace, the third member of their group, teed off by himself early Friday, shot a 72 to miss the cut.

"I haven't felt better myself," he said. "I'm playing with a chance to change my career if I win, so why wouldn't I play? It's black and white for me. I tested negative and I can go play."

McCarthy was the third PGA Tour player to test positive for the virus since its restart and the second this week, joining Cameron Champ, who withdrew Tuesday.

Nick Watney withdrew just before the second round of last week's RBC Heritage Championship. Webb Simpson, Graeme McDowell, Brooks Koepka and his brother Chase also withdrew from the Travelers after coming into contact with people who had the virus.

Collin Morikawa, also is heading home, but not because of COVID-19. The 23-year-old Californian missed the cut for the first time in his PGA Tour career after rounds of 72-71.

Morikawa had made 22 straight cuts since turning pro, the longest such streak since Tiger Woods began his PGA Tour career with 25 consecutive cuts.

"It was bound to happen at some point," Morikawa said. "Who knows when that was going to be. But now I guess we're going to stop talking about it and I can go and just go on to next week. I'm going to learn a lot from this week."

There is rain in the forecast for Saturday, with the players grouped in threesomes and started on the first and 10th tees.