THE Philippine Golf Tour ushers in a new season coming off a pandemic-disrupted year with an assembly of stars headlining the P2 million ICTSI Eagle Ridge Challenge beginning Tuesday (March 9) at the Aoki course in Gen. Trias, Cavite.

No less than four Philippine Open champions banner the stellar cast, led by Miguel Tabuena and Clyde Mondilla, who ruled the country’s premier championship at The Country Club in 2018 and 2019, respectively. Tabuena also reigned in the weather-shortened 2015 edition of the fabled event at Luisita.

Frankie Miñoza, also a two-time Phl Open winner at Riviera (1998) and Wack Wack (2007), makes himself available to provide class and prestige to the 72-hole championship while Angelo Que, winner at Wack Wack in 2007, is also back in the hunt, ready to get into the Friday mix after he and Tabuena failed to seriously figure in the title hunt the last time out. 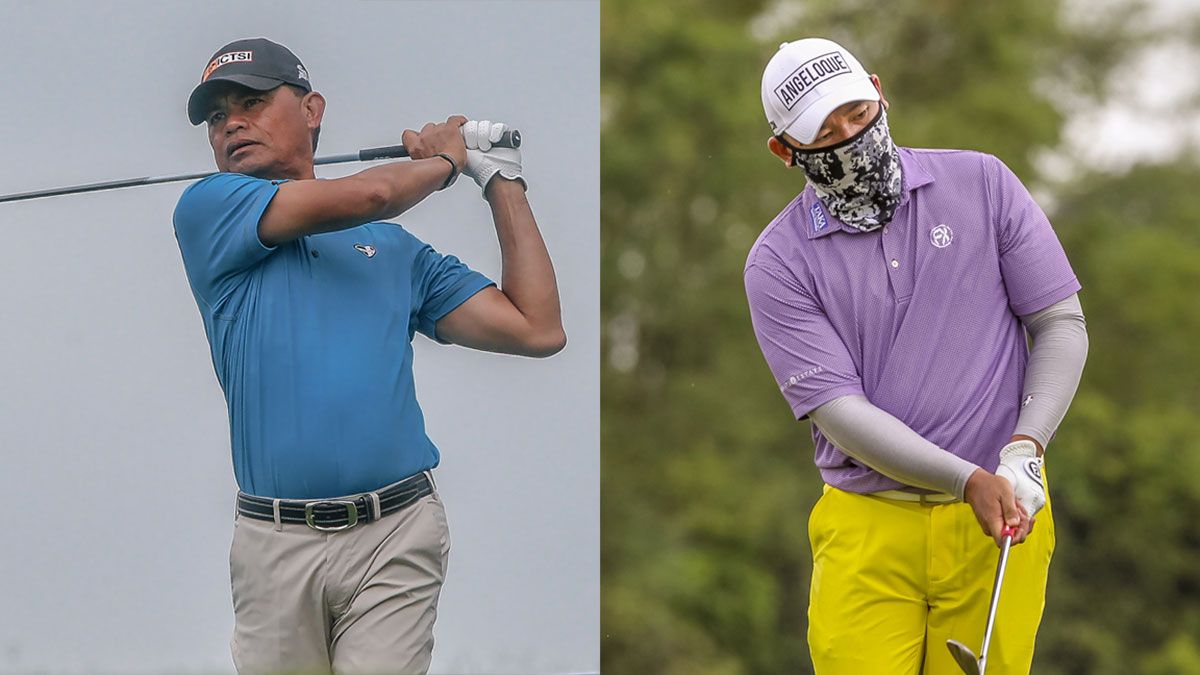 Tony Lascuña and Ira Alido will also be coming into the event as the marked men after splitting the two Riviera titles in emphatic fashions in new normal while a slew of other aces, including Jobim Carlos, Jay Bayron, Michael Bibat, Jhonnel Ababa, Reymon Jaraula, Justin Quiban, Joenard Rates and Elmer Salvador, who also won the all-Pinoy Phl Open at Mt. Malarayat in 2009, are all eager and ready to get going.

That guarantees a furious chase for the top P337,500 purse with the Del Monte aces – Mondilla, Jaraula and Miñoza – out to seize the moment after missing the Pilipinas Golf Tournaments, Inc.-organized Riviera events and virtually going tournament-less for more than a year.

The troika last saw action in PGT Asia at Pradera Verde in 2020 with Mondilla snatching the crown in stirring come-from-behind fashion and via a record five-man playoff.

Lascuña, meanwhile, flashed vintage form to beat Alido and Rupert Zaragosa by four in the Riviera Challenge at the Couples course last November while the young Alido leaned on a solid second round assault of Langer to score a breakthrough via a whopping nine-stroke romp over Carlos and two others in the Riviera Championship last December.

But the 6990-yard Aoki layout is expected to provide a different kind of challenge for the men of the tour with its bunkers, hazards and roughs coming into play in most holes and in every swirl and twirl of the wind.

But Que, who placed fourth and seventh, and Tabuena, who tied for seventh and 11th at Riviera, and the other noted hitters could use their length to set up short irons or wedges for approach shots although Aoki’s green speed, targeted at no less than 10 in the Stimpmeter reading, is expected to make or break one’s title bid.

Meanwhile, action in the PGT resumption shifts to the Norman course when the ICTSI Eagle Ridge Championship is held March 23-26 with both events, along with the succeeding tournaments of the ICTSI-sponsored circuit this year, will be conducted under strict protocols in line with the government’s safety and health measures.

Deadline for listup for the Eagle Ridge Championship is on March 12. For details, log on to www.pgt.ph.