The pin was placed 24 yards from the front edge and 8 yards from the left edge, putting it in the back left corner of the green on the rowdy hole that holds more than 20,000 fans. The yellow flag had a 24 on one side and an 8 on the other, and large matching numbers were painted in the grass in front of the green.

Bryant, daughter Gianna and seven others were killed a week ago in a helicopter crash in California.

"That came from the tour," said Slugger White, the PGA Tour's vice president of competition. "We thought it would be a nice tribute, the right thing to do, the class thing. ... The Thunderbirds (tournament organizers) and everyone have been on board. I'm glad we did it." 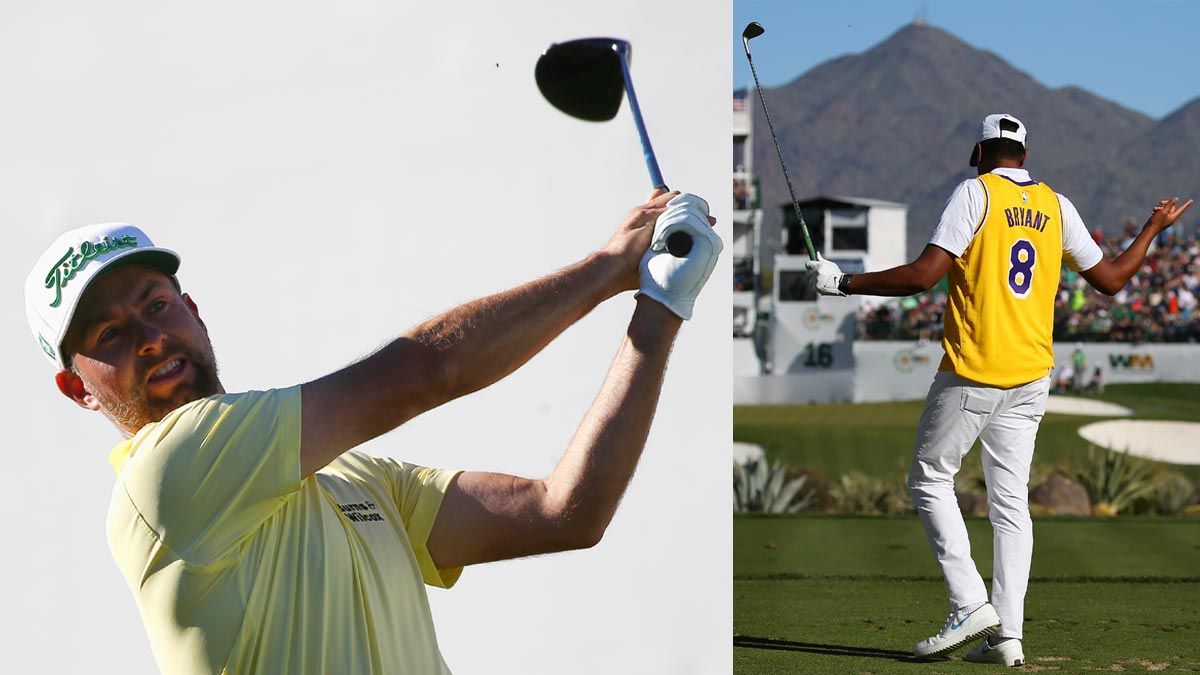 Third-round leader Tony Finau and fourth-ranked Justin Thomas have donned Bryant jerseys on the hole. Finau birdied it on Friday and Saturday wearing a yellow No. 8 Lakers jersey.

"I'm a huge Kobe fan, huge Lakers fan my whole life and, obviously, tragic news, but I think as we look forward we can honor what he's done," Finau said.

Thomas has worn a white No. 33 Lower Merion High School jersey, selecting it over a Lakers jersey that he also brought from his collection.

"It's not just for him and Gigi, it's for everyone that lost their lives and their families," Thomas said. "Just for me, he had such an impact on me and he was such a person that I looked up to and tried to kind of have my mental approach like that, I felt like it was very fitting."