THE course Jack Nicklaus built is getting golf's version of a doubleheader.

The PGA Tour has reached an agreement with Workday Inc. to be title sponsor of a one-time tournament at Muirfield Village Golf Club in Dublin, Ohio. It would fill a gap in the schedule created by the cancellation of the John Deere Classic.

The John Deere is to return to the schedule in 2021.

In a memo sent on Tuesday afternoon (Wednesday, Manila time) to players, the tour said the new event would be July 9 to 12 and held without spectators. The following week is the Memorial at Muirfield Village, with spectators still a possibility.

The name of the tournament was not mentioned, along with other details such as the size of the purse.

But it said the field for the first event would be 156 players, allowing the Memorial to return to its elite status as an invitational with a 120-man field. 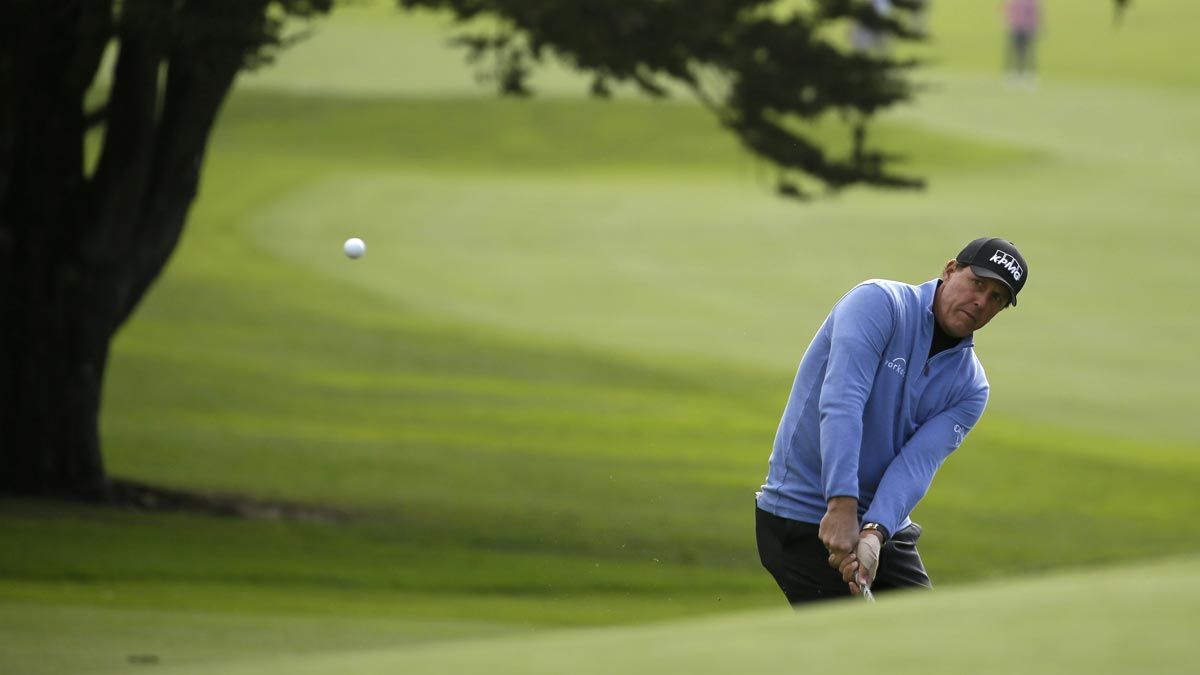 Workday, a financial management company based in Pleasanton, California, already has a presence in golf through player endorsements with Phil Mickelson, Davis Love III, Matt Kuchar, Brandt Snedeker and Matt Fitzpatrick. It also has contracts with Stanford alum Casey Danielson and Lauren Kim in women's golf.

Still to be determined is what role Nicklaus would play in the first event. He is the tournament host of the Memorial, which dates to 1976 and has become one of the premier events on the PGA Tour schedule. Tiger Woods holds the record with five victories at Muirfield Village. Patrick Cantlay is the defending champion.

Muirfield Village also has hosted a Ryder Cup (1987), Solheim Cup (1998) and Presidents Cup (2013). The club is confident the course can hold up to two tournaments in two weeks.

It also allows the PGA Tour to stay in its "bubble" during a return from the COVID-19 pandemic. The tour is to resume next week at Colonial in Fort Worth, Texas, with no spectators or hospitality on the course at least for five weeks through the Workday event. Players are encouraged to stay in designated hotels, and charter flights are available.

In this case, most can choose to stay in the same city for two weeks. It allows CBS Sports and the tour's ShotLink operation to remain in place. And tournament officials believe having a tournament with no fans might make it easier to hold the Memorial with spectators, depending on state and city regulations regarding the coronavirus. 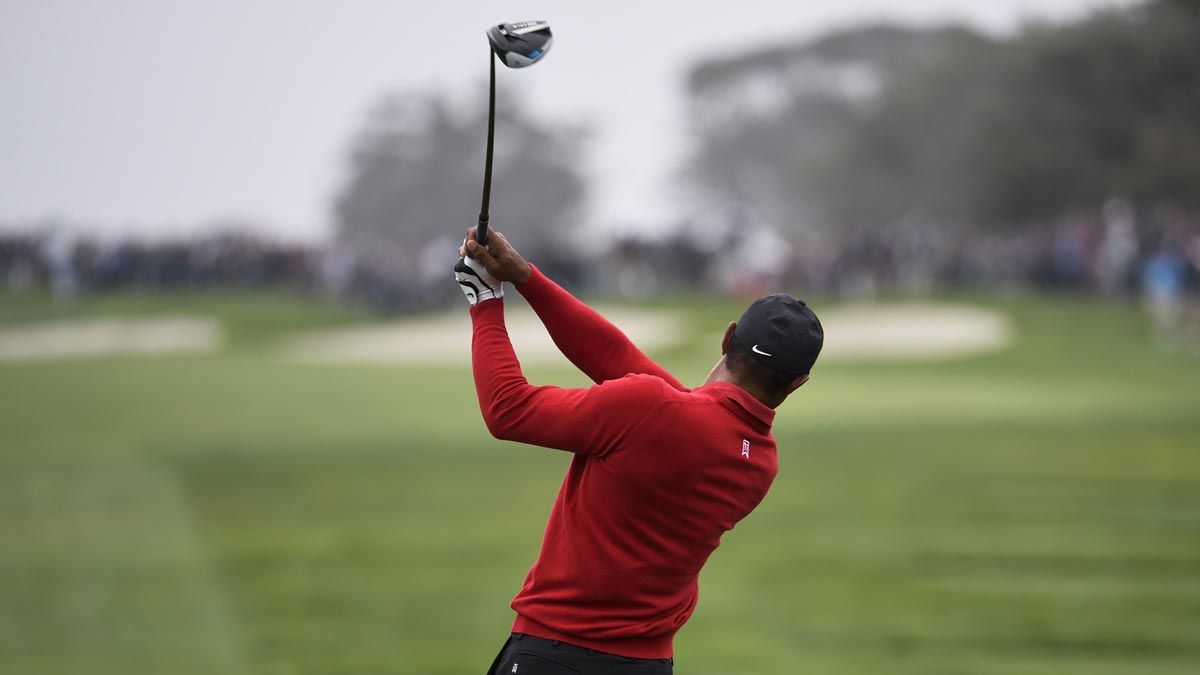 Woods would likely play the Memorial, a tournament he has missed only six times since 1997 due mainly to injury. To be determined is whether he would play two straight weeks, which he tries to avoid for the maintenance of a back that has gone through four surgeries.

The John Deere Classic in Silvis, Illinois decided last week to cancel for the year, partly because of the financial setback from not having the pro-am, and exhausted resources without gatherings of more than 50 people allowed in Illinois.