THE LPGA Tour will not have its qualifying events at the end of the year, deciding on Wednesday (Thursday, Manila time) to keep the same roster of players it has on all of its tours.

The LPGA already has canceled seven events, plus the UL International Crown team event, because of the COVID-19 pandemic that has shut the tour down since Inbee Park won the Women's Australian Open on Feb. 16. It hopes to resume on July 23-26 with the Marathon Classic in Ohio.

If everything goes well across the eight countries it plays the rest of the year, it would be a 23-tournament season.

Because of travel and comfort concerns, Commissioner Mike Whan thought it was only fair that players keep the same status they had at the start of 2020, unless they were to win a tournament and move up in priority. 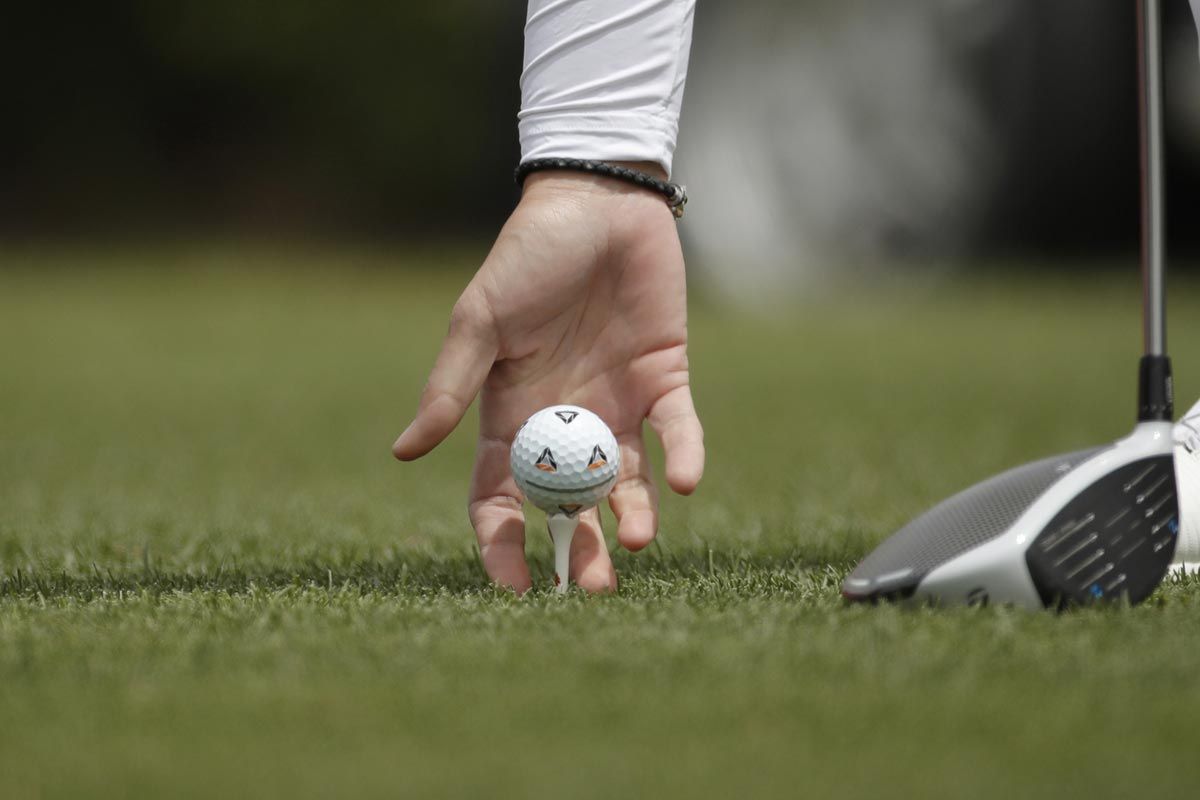 That means no one can lose a card, and there was no reason to add more players through its Q-Series.

Whan also said Monday qualifying would be eliminated for the rest of the year, primarily due to the cost of having staff in place and testing for the new coronavirus at those one-day qualifiers.

It was a setback for college players who were thinking of turning pro because they would have to wait until the end of 2021 to go through qualifying.

Albane Valenzuela, who played in the 2016 Olympics for Switzerland, might have been in that position except she made it through the Q-Series late last year and skipped the rest of her senior year at Stanford to join the tour. Her rookie status stays the same through 2021.

Symetra Tour players will have to spend an extra year on the developmental circuit. Whan said if the Symetra Tour plays at least eight times in 2020, the top five on the money list would receive LPGA Tour cards. Their priority status would be so low they might get in only one or two events, but it would count as official money. 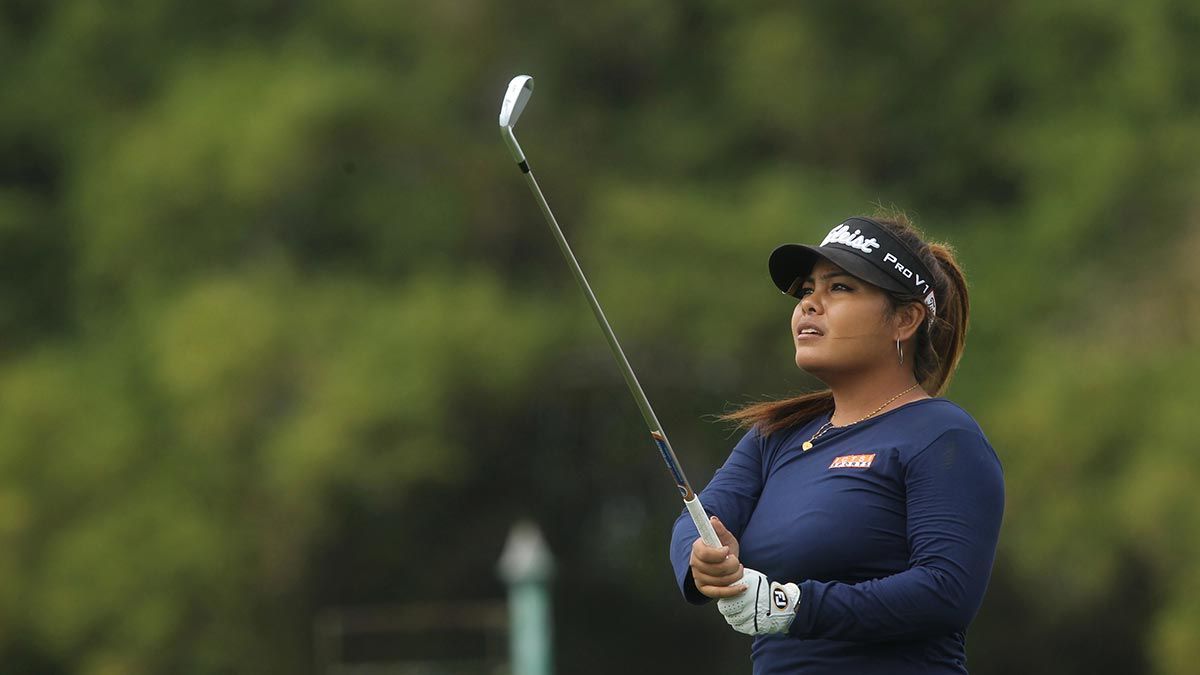 "I know for college kids that want to go to Q-school this year, this is terrible news," Whan said. "I think for most Symetra Tour players that wanted to play their way off of the tour, this is terrible news. ... But everybody is getting in '21 what they earned in '19, and it takes a lot of anxiety off the table about what is or isn't going to happen in '20."

Meanwhile, the LPGA Tour said the Meijer LPGA Classic in Grand Rapids, Michigan, was canceled. It previously was postponed from June until the first weekend in October. Now, the ShopRite Classic in New Jersey, originally to be held the last weekend in May, will take the October date.

Whan said this year will be considered an official season for record keeping, though he has not decided whether awards such as LPGA player of the year and Vare Trophy for lowest scoring average will be given.

If the LPGA season can resume in July in Ohio, players then would have two majors in three weeks overseas — the Evian Championship in France and the Women's British Open. Key to those tournaments is travel restrictions, such as a mandatory quarantine for two weeks when entering a country.

"At this point we think we can play around the current restrictions," Whan said. "But travel in-and-out restrictions haven't been cleared for the month of August in either the U.K. or France. And if those block us, then we won't be able to play them."

Whan said he expected an update on travel overseas within a month.